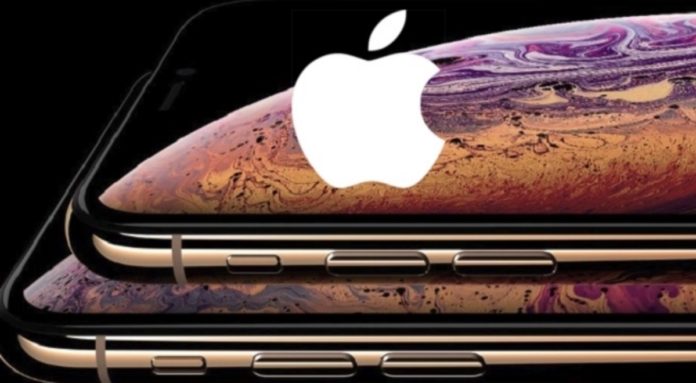 A lot of new iPhone models have now been leaked from the official website of Apple. CNET has reported that, according to this new leak, all Apple fans can now look forward to ‘3’ all-new models -iPhone Xs, Xs Max, and alsoXr.

In addition to this leak, the model numbers have been referenced as well in OtterBox listings. The Xsand alsoXs Max models were spotted in these listings. Supposedly the two models, Xs and Xs Max are set to be the higher-end of the OLED display phones. The model, Xr is set to provide an affordable option with its LCD display. 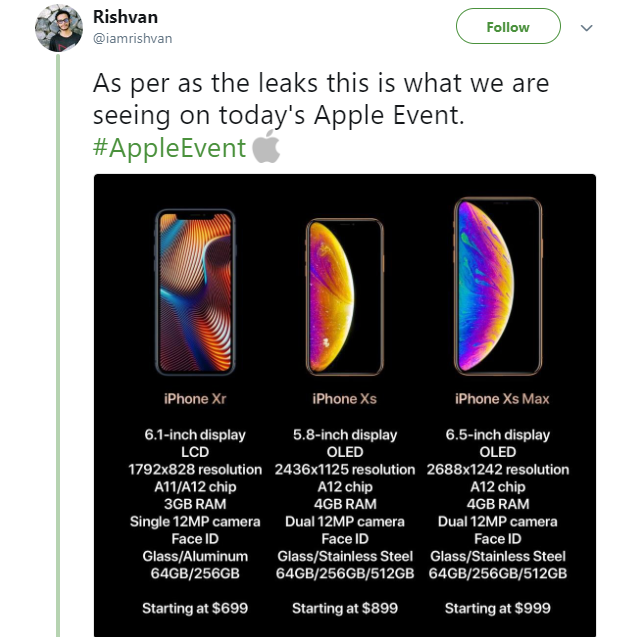 Apple seems to be having something for all their potential customers. Assuming that one goes with the higher end Xs or the model, Xs Max, with most providers, customers should be paying around $35-$40 a month for a two-year lease. These prices will vary, but for $40 a month, one can have the most powerful mobile processors ever-this will power 6.5-inch OLED display. 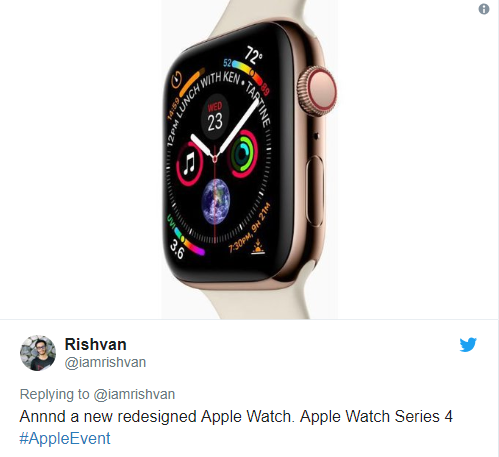 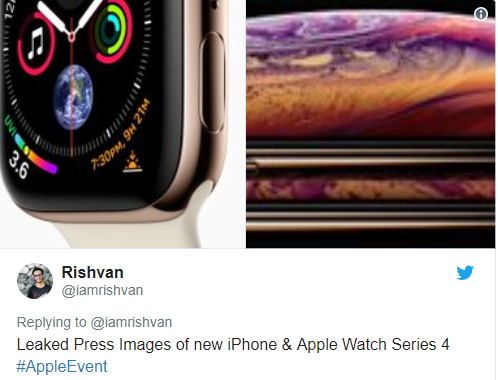 We cannot go into a lot of details regarding the features as we have not heard about the watch from Apple as of now. But we do not have to really wait a whole lot longer.

According to a whole new NPD report, 70% of the Americans consider themselves as gamers and 90% of the gaming is done via mobile. Almost 10 years ago it would have been almost unimaginable, but now, we are carrying around devices that are powerful than the PS3 or Xbox 360.

10 Most Captivating Female Power Rangers Of All Time!