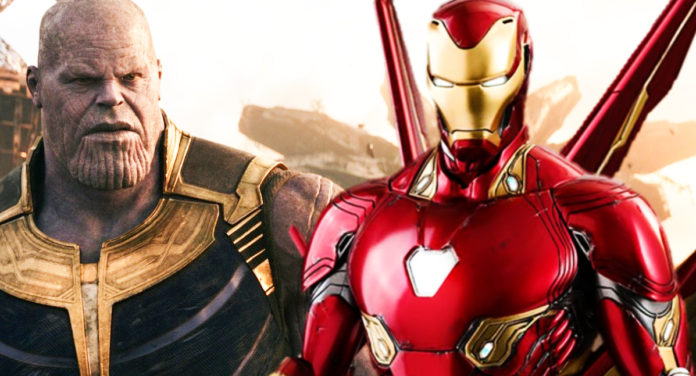 When the cosmic warlord, Thanos (Josh Brolin) faced off with the witty, nanotech suit-wearing Iron-Man (Robert Downey Jr.) in Avengers: Infinity War, the starting of their conversation was quite unexpected. Instead of asking who the armored hero was, Thanos directly addressed Tony Stark as the guy wearing the elaborate red and gold suit.

There have been various theories already about how Thanos had known Tony even before they met in Avengers: Infinity War, and as spotted by We Got This Covered, here is another fantastic concept that has now started doing rounds off the internet.

Reddit user AVigz suggests that Thanos and Tony Stark had a meeting before Infinity War, a premise that comes from the past statements of the movie’s co-directors Joe and Anthony Russo, about the dynamics between the two characters, and that their battle was not as appealing for Tony. 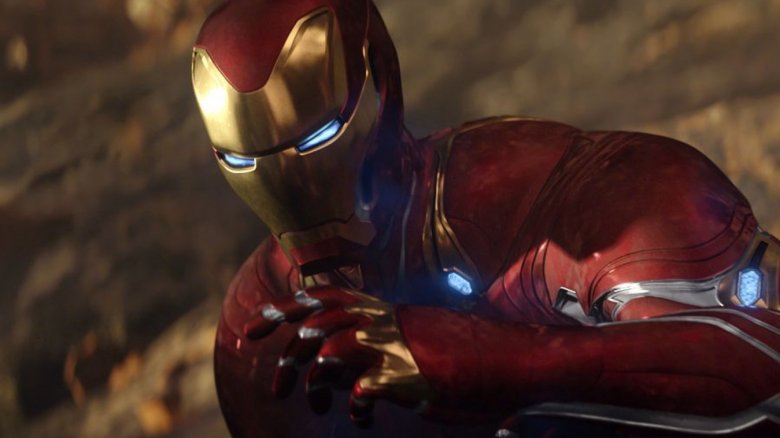 However, before you start rushing off with various reasons why that is ruled out considering what we have seen so far on screen in the MCU, we advise you to wait and read the remainder of AVigz’s theory.

According to AVigz, Thanos and Tony had met and battled in Avengers 4, in a fight that took place in the past.

AVigz based his theory on a statement by the Russo Brothers about Thanos and Tony on the commentary of Avengers: Infinity War, according to which Thanos identified Tony “from the original Battle of New York as the person who undid the plan.” because both of them are “cursed with knowledge,” just like how Tony had a premonition about impending doom heading to Earth, back in The Avengers (2012), Thanos had a clear knowledge of Tony’s identity in Infinity War.

“I know what the Russos said about Tony and Thanos’ meeting in Infinity War, but this theory could also still make sense,” AVigz wrote. “What if the real reason Thanos knows who Tony is is because they already previously fought? An encounter that happens in Avengers 4 back in time. Something that Thanos has already experienced and ‘won’ in that timeline, but could potentially lose in another.” 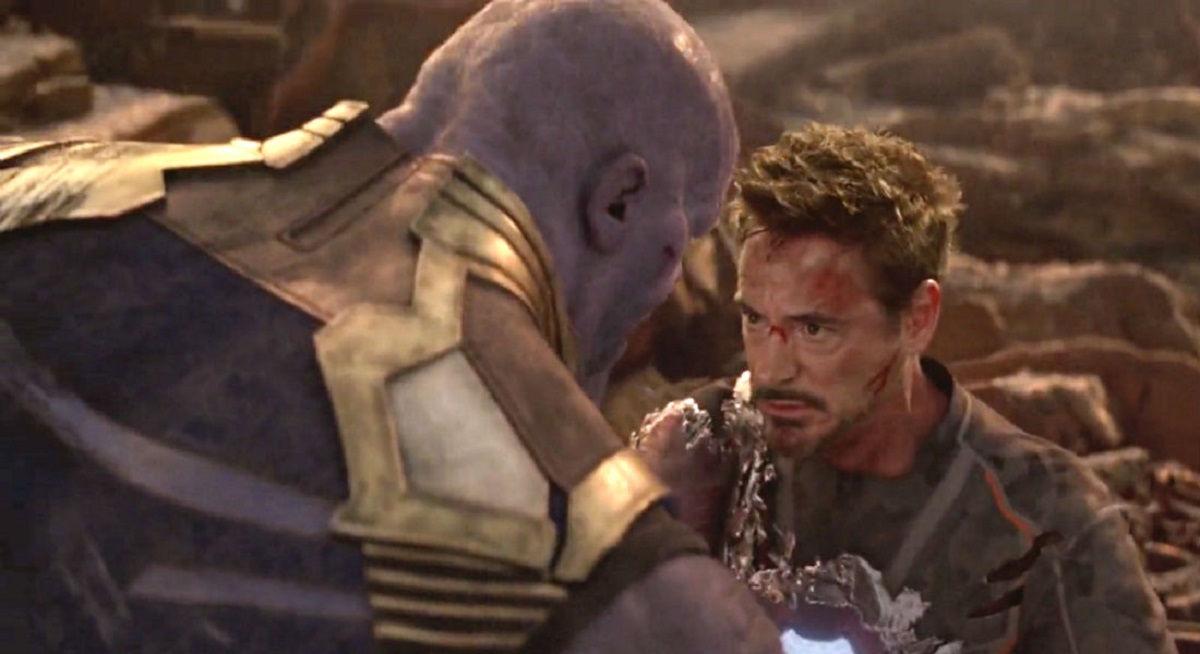 “I know a lot of moving pieces, but I understand pretty much anything is possible with dimensional time travel,” AVigz further added “too long, didn’t read” and “still didn’t make sense” version of the theory is that “Thanos knows who Tony is because he already fought him back in time in a timeline where Tony had already fought him in Infinity War … Thanos knows Tony because they fought before, in Avengers 4.”

This theory is getting a lot off attention, but, when you take a moment to check the various Avengers 4 gossip, you would find that AVigz’s theory is not much unusual.

Earlier in June, Thomas Bacon from ScreenRant had come up with a theory about Thanos, Tony, and time-travel. According to his theory, “What if Thanos has actually met Tony Stark before? There’s strong evidence that Avengers 4 explores the idea of time-travel, with the surviving Avengers traveling back to the past. As such, it’s entirely possible that Thanos could have met a future Tony Stark … Going one step further, this may well explain why Thanos snarls, ‘I hope they remember you.’ Perhaps he already knows when Stark will finally die — because he’s seen it happen?” 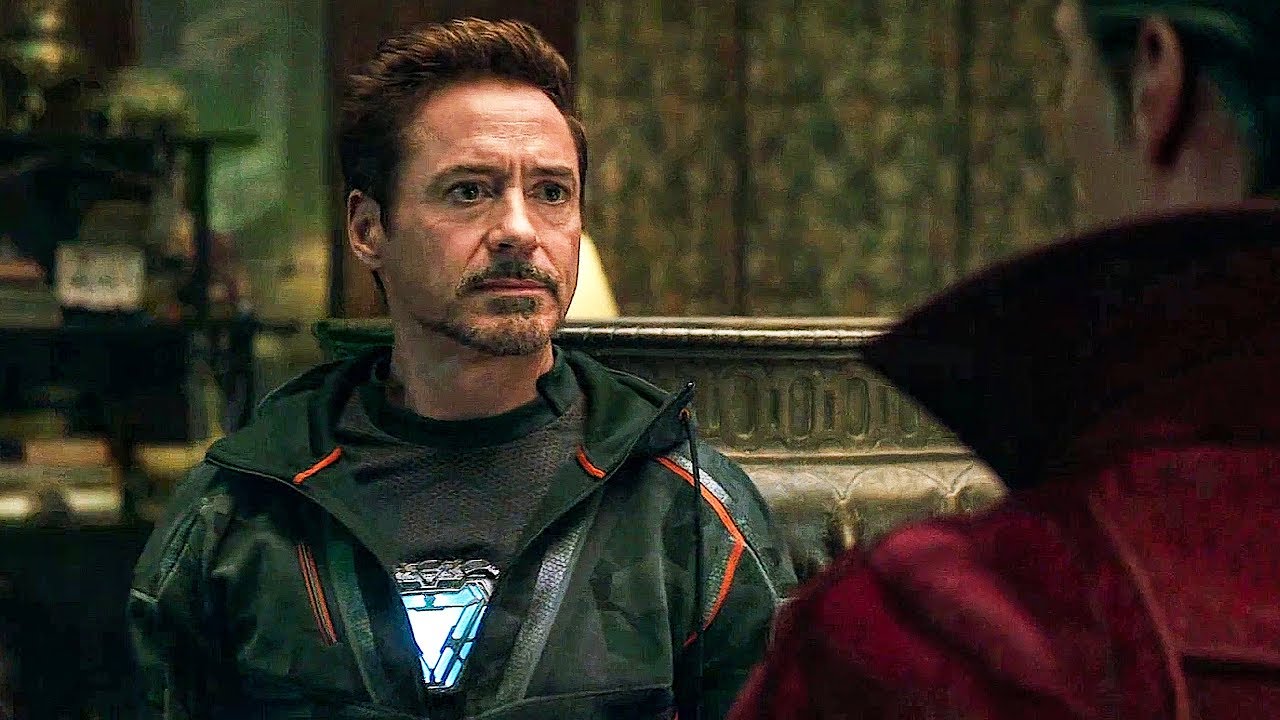 It is not difficult to overlook Bacon’s theory since it did the rounds before Infinity War released on DVD, Digital, and Blu-ray and he didn’t have access to the statements made by Russo Brothers about Thanos and Tony. However, as the new theory suggests, the meeting between the villain and the hero, courtesy of time-travel might be true, despite the popularity it enjoys.

Marvel Studios loves keeping things under wraps, and fans should not expect anybody from the Avengers 4 camp to start revealing anything about the time-travel based theory, or any other theory related to the mega movie. As of now, the Marvel fans can simply keep speculating and checking out the various theories. Go ahead and keep believing in new theories that crop up on a weekly basis, or just wait and focus on your own life for now.

It will all be revealed once Avengers 4 hits the big screen on May 3, next year. 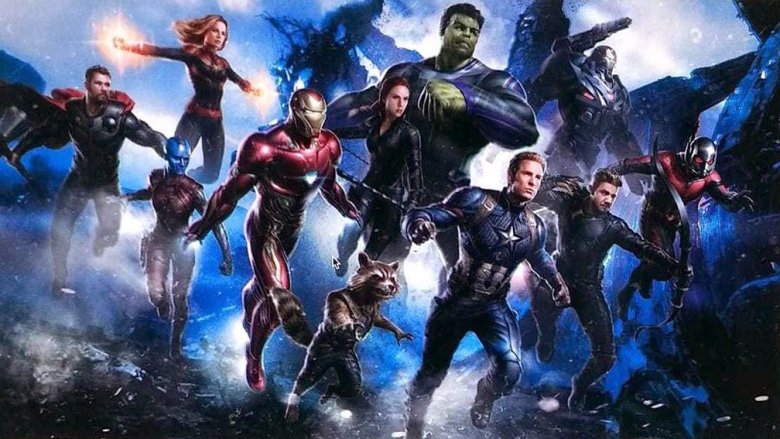