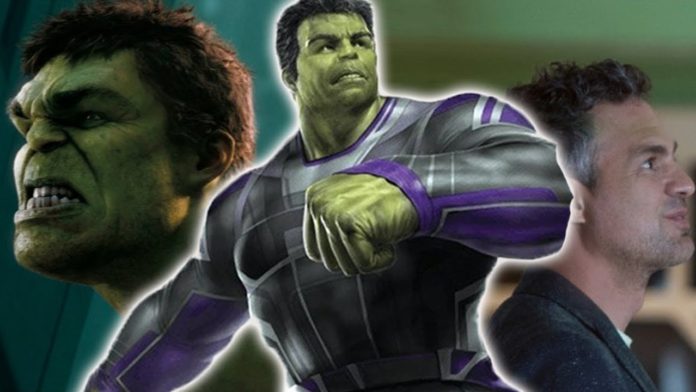 All the fans who were waiting to see the Hulk in his best form in the movie, Infinity War had been disappointed as there had been a no-show. We only saw Hulk during the first few minutes of the movie, and then all we saw was Bruce Banner. Now, a new theory has suggested how the Hulk will return in the movie, Avengers: Endgame. This theory claims that Thanos might kill Black Widow and this will cause Hulk to lash out! This is what the theory reads:

“Thanos will put Natasha’s life in danger which will get Bruce really angry but still not hulk out. But then she will eventually die which will finally unleash the Hulk – but plot twist! It’s just a Reality Stone trick. Widow isn’t actually dead, Thanos just wanted to unleash the Hulk like Loki did in The Avengers. But this time, he’ll Mind Control Hulk to help him fight against [the other heroes].” 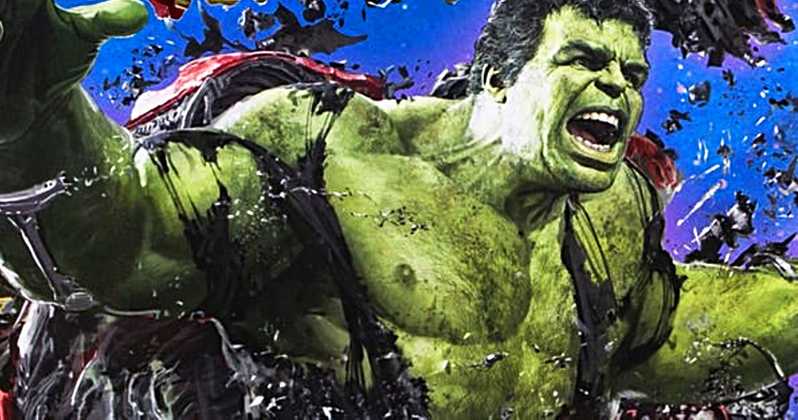 One of the fans had also commented on the theory:

“I actually think vice versa, from how easily Thanos dispatched the Hulk in Infinity War. He will not see him as a threat at all and might simply be killing Black Widow as an example to other Avenger aggressors. Of course, this will enrage and traumatize Banner/Hulk to the point where they both feel absolute fury and reach a strength which Thanos could never have anticipated, leading to a brutal beating that comes close to ending the Mad Titan’s motives completely and ultimately fulfilling the traditional comic lore of why Thanos considers the Hulk one of the few beings he never wishes to confront directly.”

Avengers 4 will be packed with a whole lot of plot twists, but Black Widow is not the only one who has been rumoured to bite the dust. Avengers 4 will release on May 3, 2019. 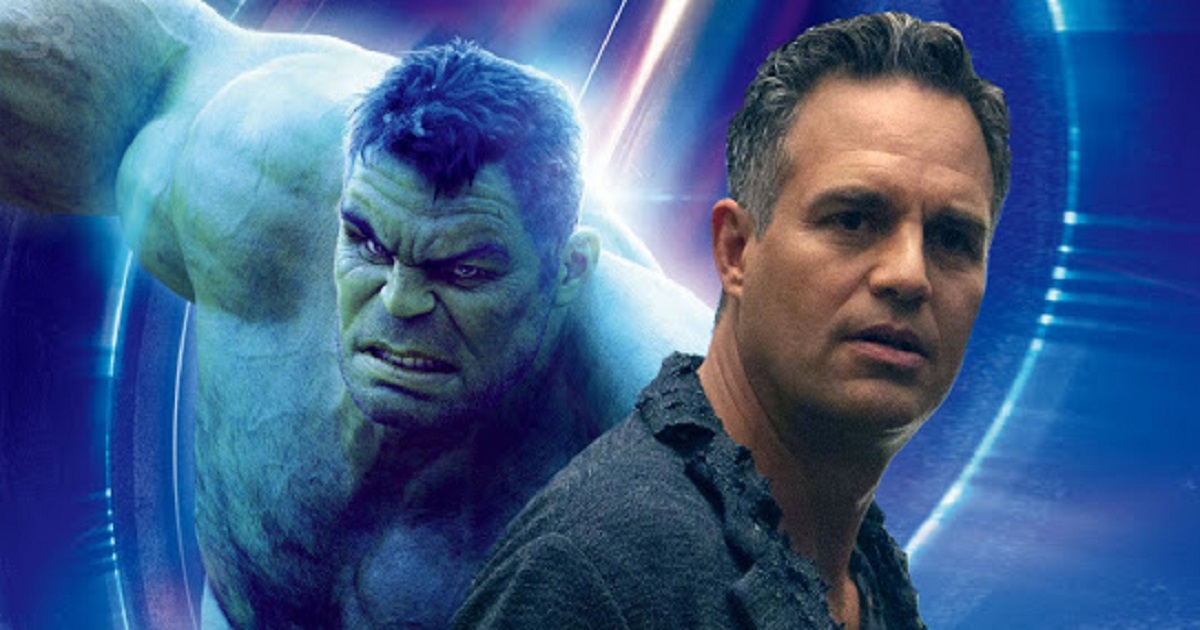 30 Insane DC Fan Artworks That Will Stun The DCEU Fans