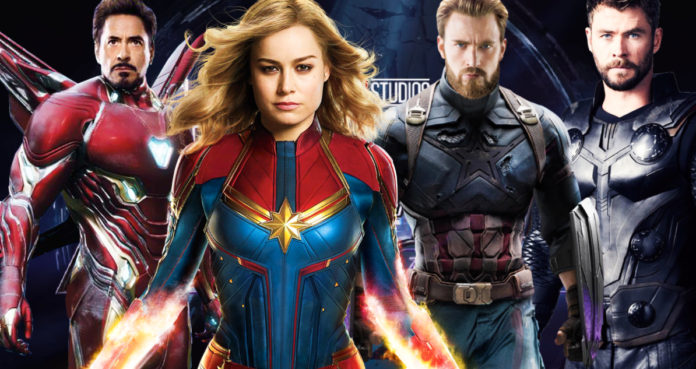 We are just a few weeks away from seeing the movie, Captain Marvel and new trailers are just pouring in. The latest TV spot seems to pay homage to Carol Danvers and a few other superheroes.

“Some are built,” the trailer starts off with footage of Tony Stark creating the Iron Man suit.

“Some are made,” they then added with footage of Steve Rogers becoming the Super Soldier, Captain America. 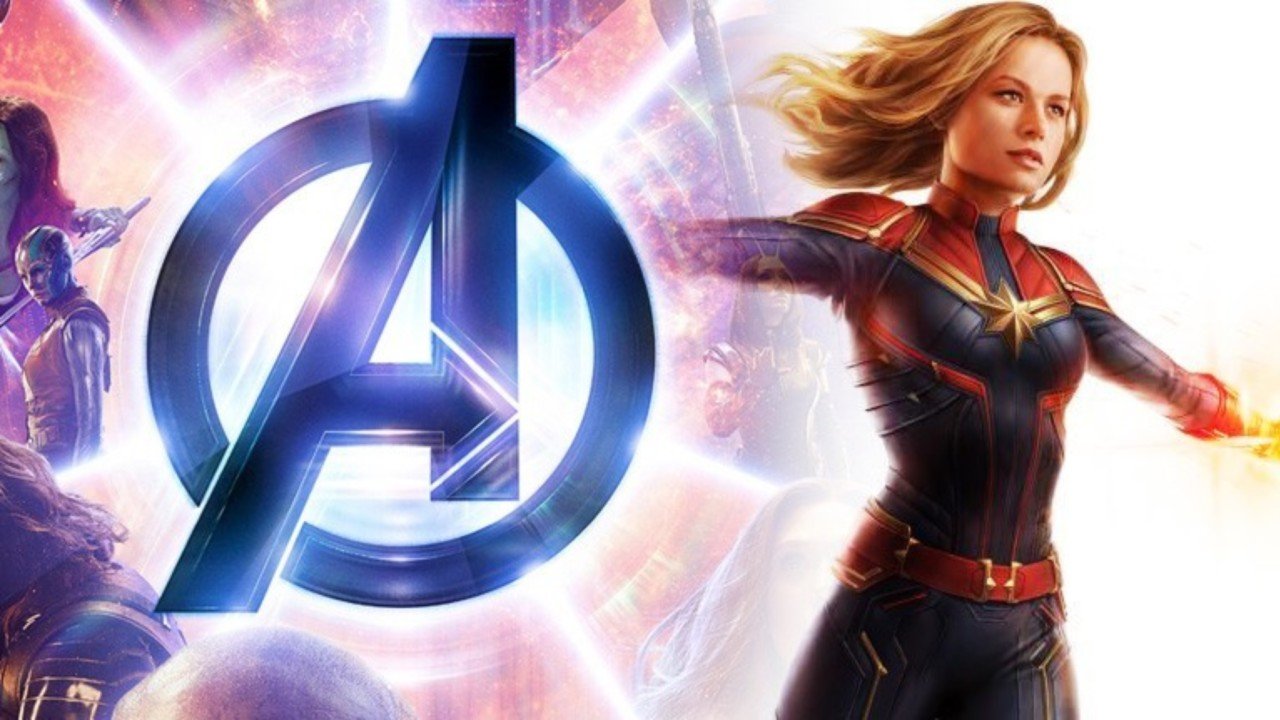 RELATED: Captain Marvel To Fight One Of The Avengers In Avengers: Endgame

“Some are born,” the video continues with footage of the Asgardian God, Thor.

“On March 8th, discover what makes a hero,” the text ends with the footage of the upcoming Captain Marvel film.

While there have been a lot of Captain Marvel trailers, this is the very first one that makes this character feel like an Avenger. Based on the post-credits scene of the movie, Avengers: Infinity War, we can assume that Captain Marvel will drop into the events of the film, Avengers: Endgame and help the Avengers defeat Thanos.

“Some are built. Some are made. Some are born. On March 8, witness the rise of a hero,” they had written.

Many of the Marvel fans were super quick to comment on this post, and had shared their excitement:

“Like if you’re excited for Captain Marvel!,” @crispygrfx had written.

“Totally love the references to the past Avengers, and then Captain Marvel appears like that, amazing.. some are just to be MADE,” @brucegamefreak had replied.

Here’s How The Trailer For ‘Avengers Endgame’ Might Have Teased Cap’s...