Geeks on Coffee
More
Home Comics New Fan Theory Suggests That This Character Will Save The World In... 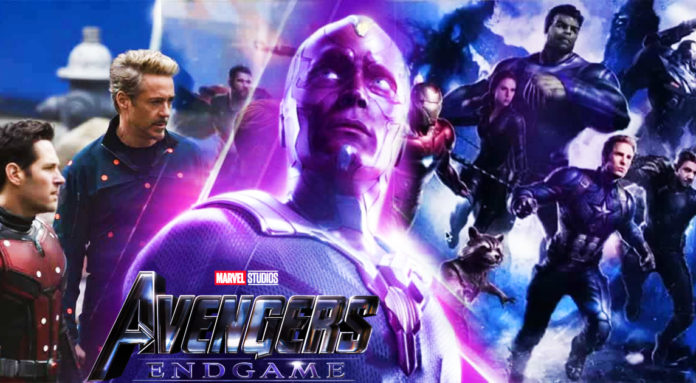 The newest Marvel fan theory suggests that one of the overlooked characters will have a very crucial role to play in the movie, Avengers: Endgame.

Most of the fans have agreed that Ant-Man will be a very important person to the Avengers’ efforts to bring down Thanos. Most of these theories assume that time travel will be involved, based on many comments from actors and a few images from the movie’s set. 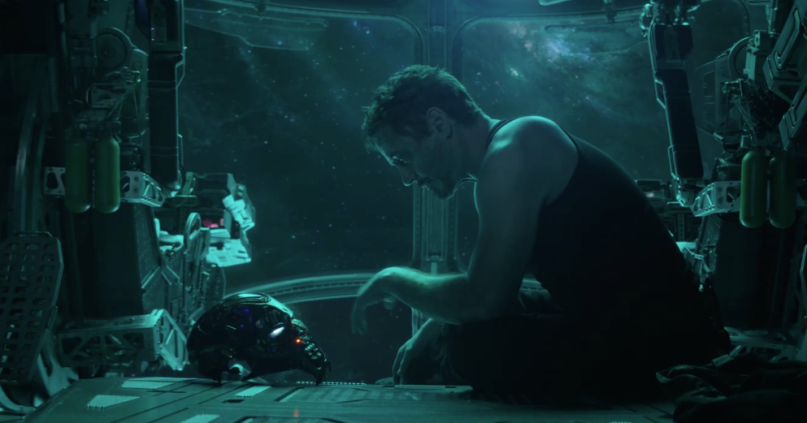 But how will Scott Lang do this? Yes, Janet is now speaking to Scott when she says, “time vortex,” but this alone is not much to move ahead. The Reddit user, JoshandMarie theorises that Scott will get all the information he needs from Ghost,

The Redditor has noted that there are a few other sources that Scott might turn to for more information. Bill Foster teaches a class on the Quantum Realm and its possibilities, but all his classes are based on theory. Ghost’s state in Ant-Man and the Wasp would mean that she has knowledge of all these things. If Thanos’ snap had taken away Foster, the man who had raised her might motivate Ghost to seek out Scott: “She doesn’t need a big role with lots of screen time, but she should have an important role none the less,” the post reads.

“She is (probably) not snapped away and could help AntMan along the way (can she even get snapped away? Is the considered part of this universe if she keeps going in and out?). If AntManneeded a go-to for quantum realm questions, she would be the one to ask. But more importantly, She’d also know where the van is and could track it down– possibly even go inside the quantum realm using the tech.” 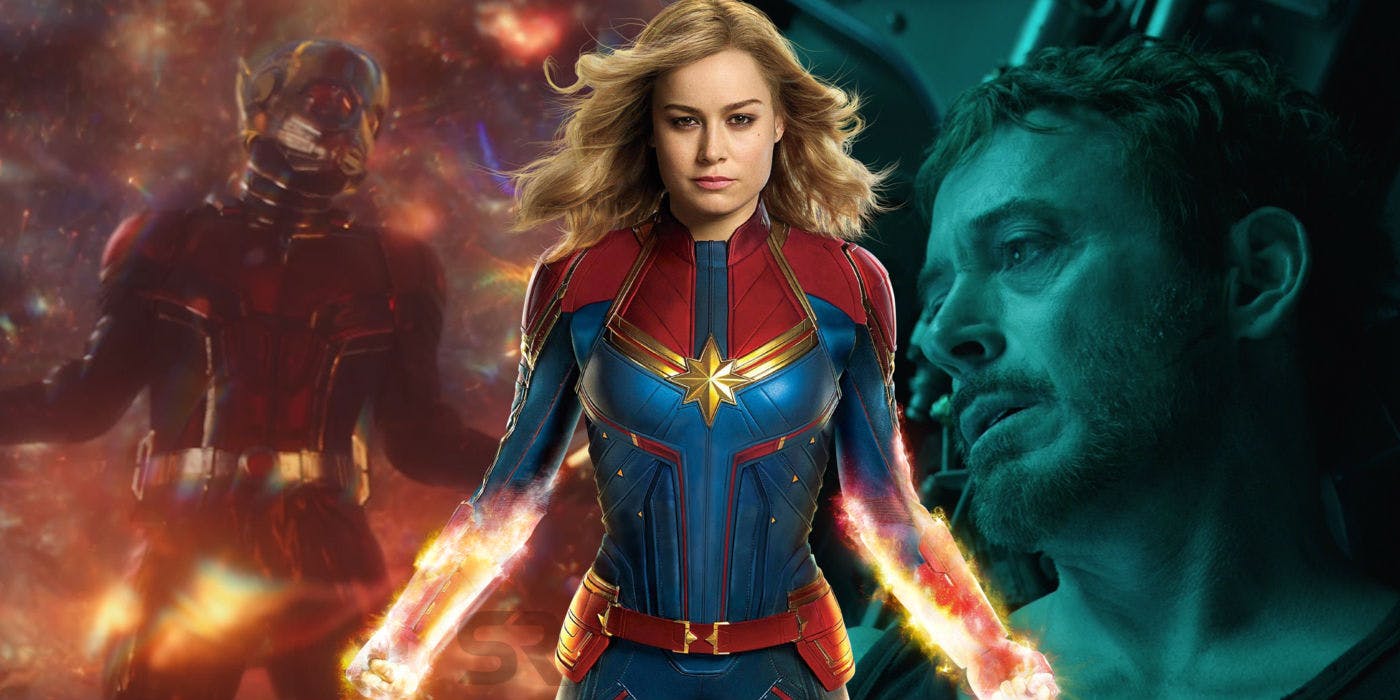 Avengers: Endgame will release in theatres on April 26th.

6 Incredible Superpowers Of The Hulk That Fans Had No Idea...