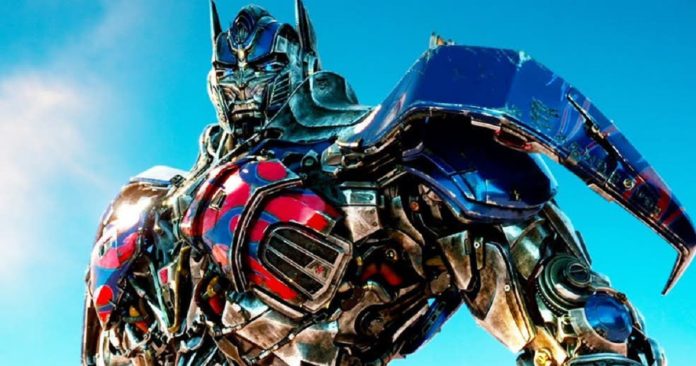 As of now, the last announced movie from Transformers is the upcoming Bumblebee solo, but, in case the film does well, things might change. In fact, the producer Lorenzo Di Bonaventura has said that Paramount is planning to announce an Optimus Prime solo movie if Bumblebee does well.

Talking to Entertainment Weekly, di Bonaventura said that despite having plans for a sequel to Bumblebee, they would be delighted to make a solo film based on the brave leader of the Autobots. “I’d certainly like to do that,” he said. “It would be a very different kind of movie than a Bumblebee movie, but equally interesting and different.” 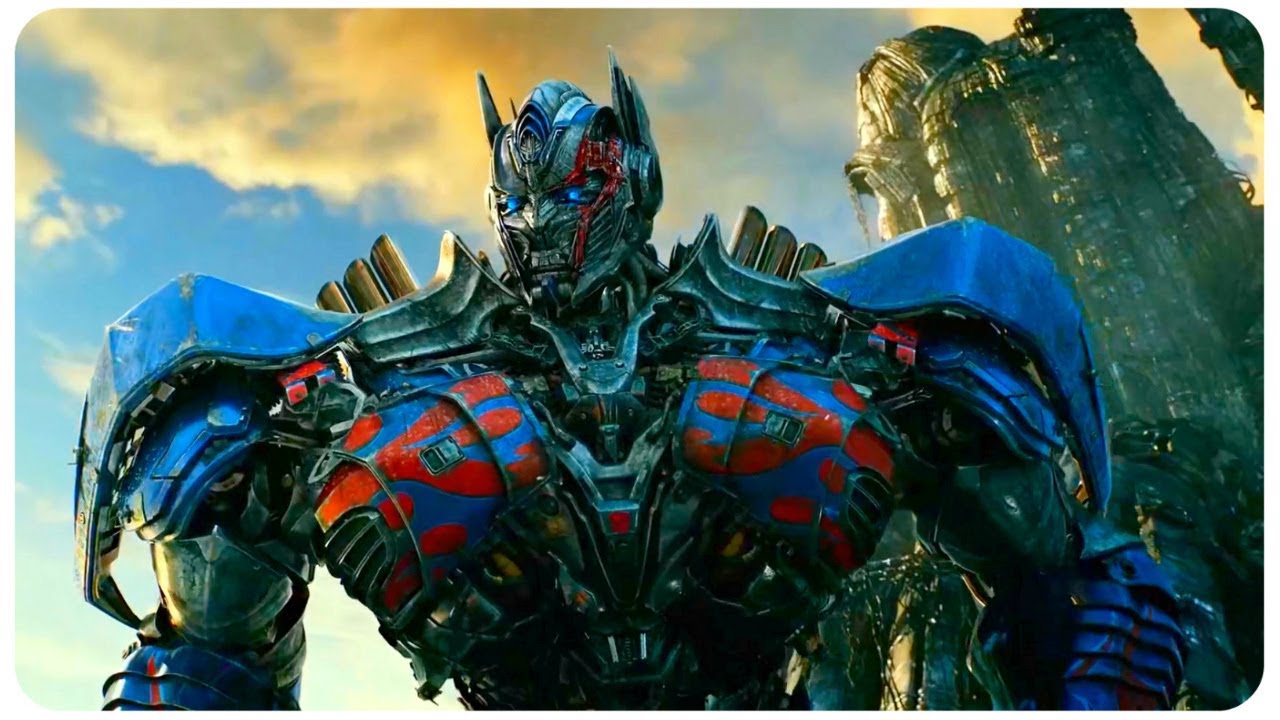 In all the five Transformers films so far, Optimus Prime has led the Autobots, but, fans from the cartoon series believe that he has not been done justice yet. There is a great deal of origin story to it, and if they make a Cybertron-centric movie depicting the rise of Optimus from ordinary to the legendary leader, it would certainly be a fantastic film to watch. 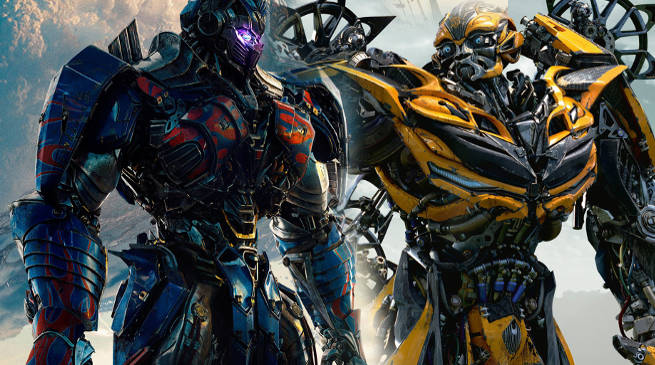