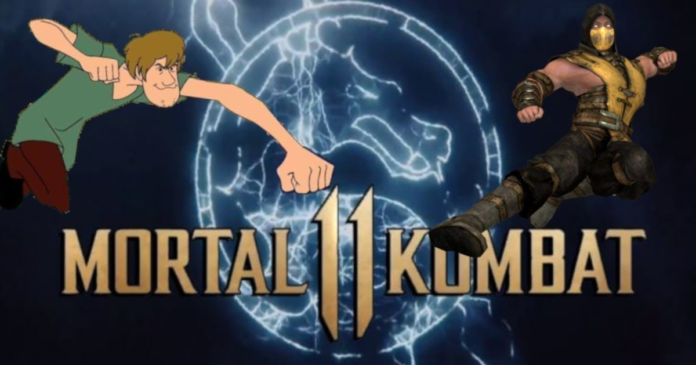 We do not really know the base roster of Mortal Kombat 11 as of now, but this is surely not stopping all the fans from looking ahead to the DLC characters. And who do you think is at the top of this wish list? Shaggy Rogers from f Scooby-Doo.

You read that right. A petition on Change.Org had been as created to include Shaggy a DLC character into the latest instalment of the Mortal Kombat game. 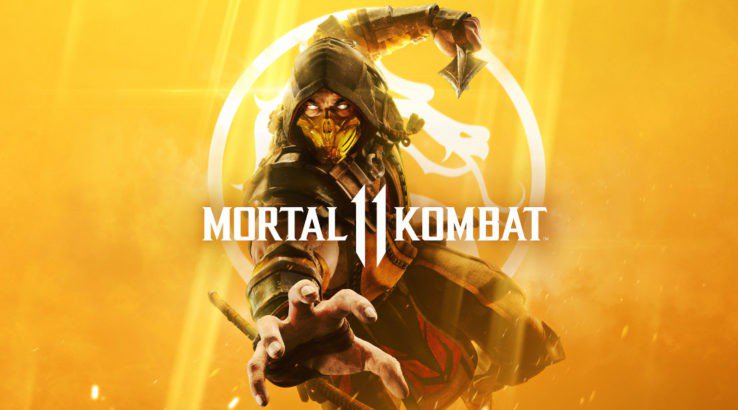 “Woken News Network is taking the much-needed initiative of starting this petition to make Shaggy a DLC character for Mortal Kombat 11,” the petition reads.

“We’re calling on Warner Bros. Interactive Entertainment to give the fans the fighter they most certainly need.”

When this article was published, the petition had more than 3,000 signers, and it is now growing. It has already grown by a few hundred right now. 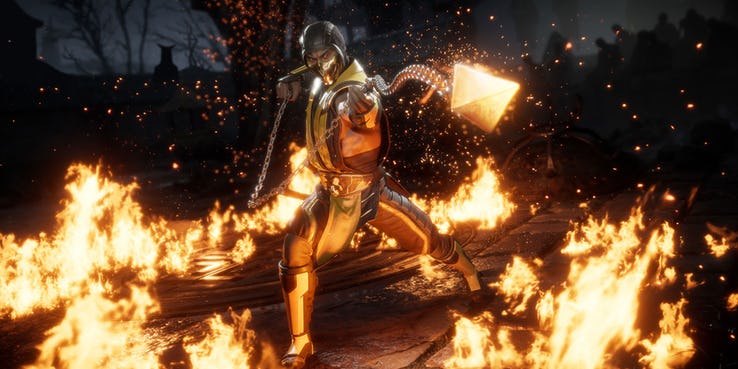 If you think Shaggy is a character that should be included in the game, Mortal Kombat 11 for teaching Shao Khan a lesson for getting himself locked behind a pre-order wall, then you should sig this petition. There is no chance that Shaggy will actually be added as a DLC character, but still, it is worth a try.

The one thing that the character, Shaggy has going for him is that all his rights are owned by Warner Bros., so there will never really be a lot of licensing obstacles. 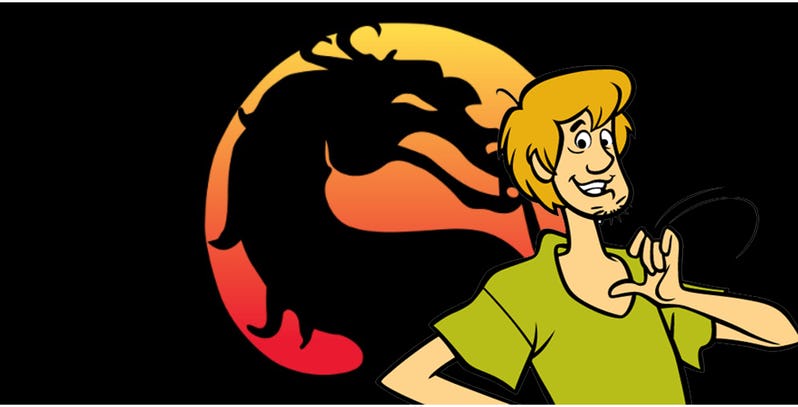 But, we can all dream, right? If they can put Predator into this game, there is a chance that they can also put Shaggy in it.

Mortal Kombat 11 will release on April 23 via the PS4, Xbox One, PC, and Nintendo Switch.