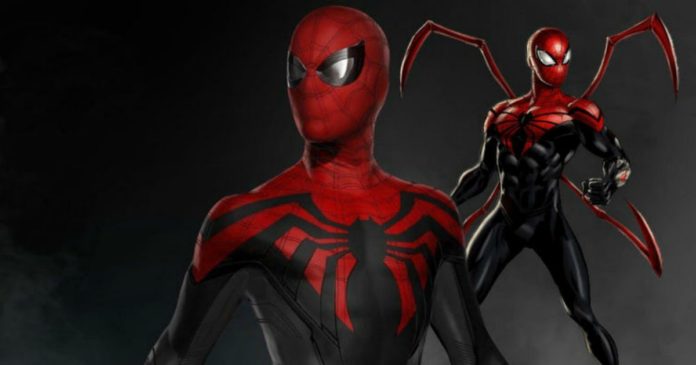 A few new photos from the set of the movie, Spider-Man: Far From Home have now revealed a whole new Spider-Man costume for all the fans.

This shows us a scene where Peter Parker is rescuing Zendaya’s MJ, and he is seen swinging away with her in the front of Penn Station/Madison Square Garden. Spider-Man is seen wearing an all-new costume, and this seems to be black color and has a white spider logo. 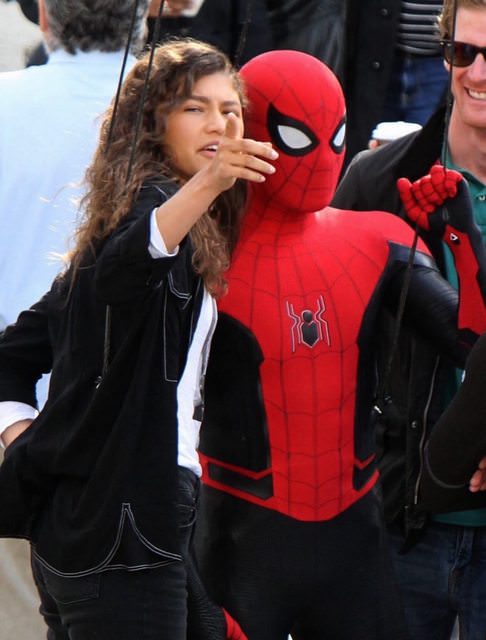 A few other details about this scene seem to indicate that MJ is not very happy about the situation and this has been inferred by the look that she gives Spidey after they land from the swing. Could this be because MJ finds out that her friend had hidden something huge from her?

This suit also makes associations with the latest Marvel’s Spider-Man video game and this game had featured Peter Parker in an upgraded suit, and this includes a huge white spider insignia. 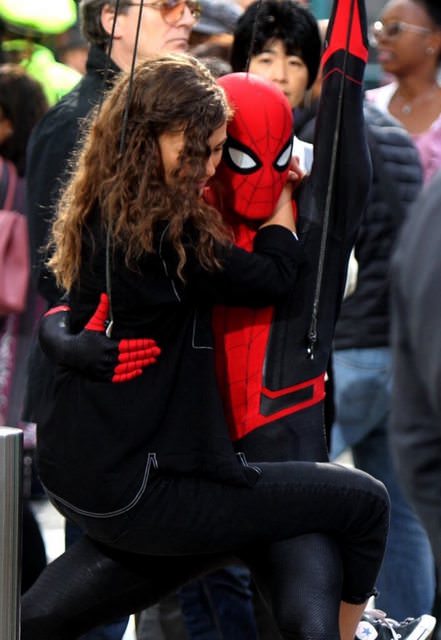 Avengers: Infinity War is available on Blu-ray and DVD. Other upcoming MCU movies are Captain Marvel, Avengers 4 and also Spider-Man: Far From Home.