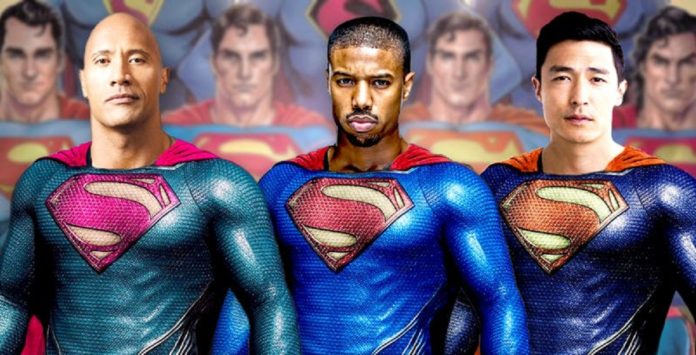 Michael B. Jordan is not really a stranger to superhero films. He had played the role of Johnny Storm in the year, 2015 for Fantastic Four and then found success as the character, Erik Killmonger in the MCU movie, Black Panther. Many rumours are now making their rounds that he was going to add one more superhero role to his career. After the exit of Henry Cavill, Jordan had been under consideration to play the role of DCEU’s Superman.

On the February 16th episode of Oprah Winfrey’s Super Soul Conversations, Jordan had acknowledged all the rumors, and the actor said that had been flattered, but was reluctant to become Clark Kent’s Superman because of the comparisons to all the previous portrayals. While showing off his knowledge in comic books, he said that he wanted to play the role of Calvin Ellis, who is the Superman of Earth-23. Ellis had been created by Doug Mahnke and Grant Morrison for the 2009 Final Crisis event and was a black superhero who was modelled off of Muhammad Ali and Barack Obama. 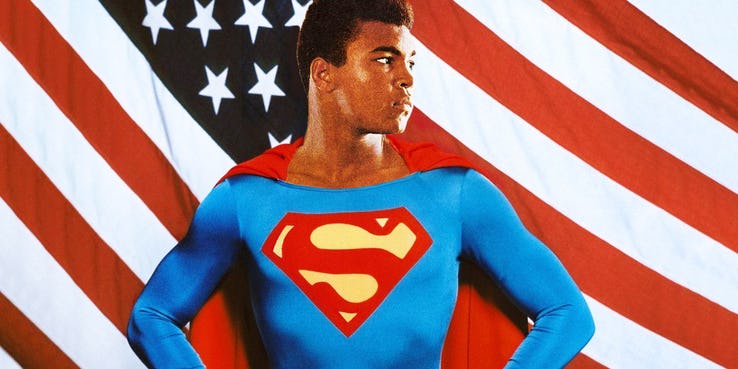 Jordan had said that he thinks “the comic book purists can accept that more than me being Clark Kent.” A few of the fans are the “purists” Jordan was talking about being more accepting of Calvin Ellis or some other characters who actually share the mantle of white superheroes, but are separate characters. One huge portion of the fans gets very angry about the legacy of superheroes of colour, or about original heroes of colour getting way too much attention.

Let’s just say that Warner Bros. is not isn’t going to make a Calvin Ellis film, but instead a black Clark Kent film. How would you defend that to these purists? 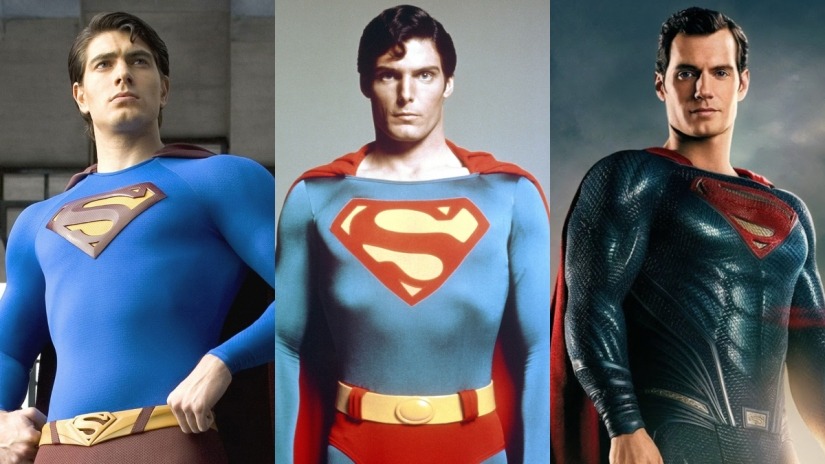 First, one can try and get them to acknowledge which being a “comic book purist” is a contradiction for all the fans of superheroes with as storied like Superman. If we were “purists” about Joe Shuster and Jerry Siegel’s 1938 comics, Superman would not be able to fly, and Kryptonite would not have even existed. These had been radio show inventions and out concept of this character is the result of many artists over the years making all kinds of changes. Yes, changing Superman’s skin colour will be another alternate take on the Man of Steel.

Just look at Aquaman-Arthur Curry’s has always been a blond-haired and blue-eyed superhero in the comic books, but on screen, he was played by mixed-race actor, Jason Momoa. The casting choice had been untraditional, but Momoa was fun in the role, and the actor’s mixed-race identity added real-world relatability to this character’s “caught between two worlds” dynamic. 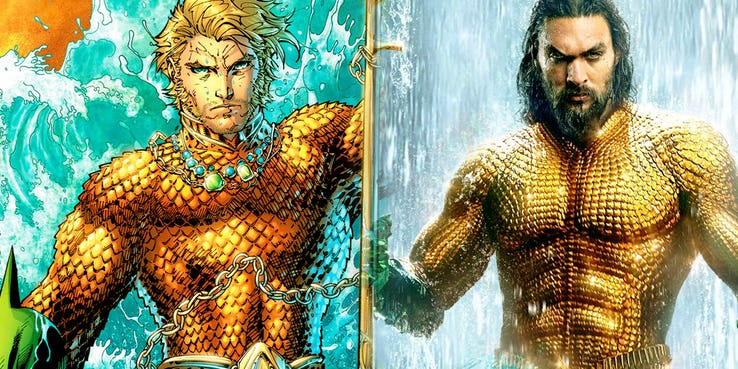 Except, Superman is not caucasian. He’s Kryptonian.

Superman is known to be a member of a huge fantasy alien race, and there is no reason that a fantasy alien has to be played by a white person. Scientifically speaking, there is a reason to believe that beings dependent on absorbing solar radiation for power will actually make the superhero darker-skinned.

If you wanted to capture the metaphorical power of the vision and translate it to the modern day, you do not really cast a white actor but unless it is Rami Malek and Oscar Isaac. 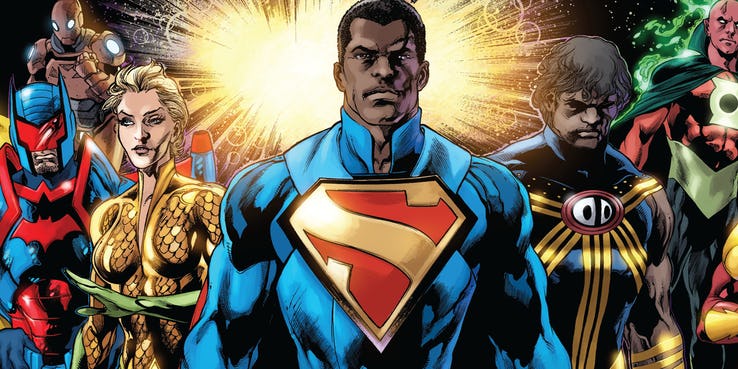 The black experience in America is very different from the experience of a few other minorities. The very first African-Americans had not been immigrants but rather brought to the US by force.

A black Superman is a huge change from the “assimilated immigrant” iteration of Superman. A black Clark Kent will hide his powers, but he can never hide being part of a minority group.