Geeks on Coffee
More
Home Comics New Avengers 4 Fan Theory Suggests That Will Become The Next... 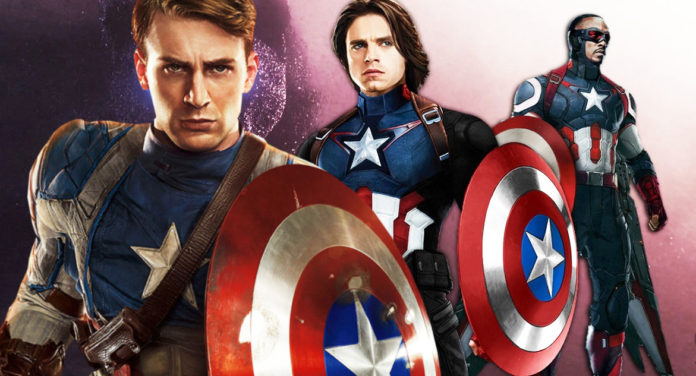 The upcoming movie, Avengers 4 will follow the remaining Avengers as they travel through the Quantum realm to try and reverse Thanos’ snap.

The Mad Titan is extremely powerful and if the Avengers want to get hold of the Infinity Gauntlet, they will have to get it from his dead hands and we all know that killing this purple cosmic villain is not easy. He is a very strong being and is also capable of amazing and tough feats and also challenging and defeating Gods. It is not as easy as taking down an army of robots and this might be the very reason that fans assume that a few of the Avengers will die in the movie, Avengers Annihilation. 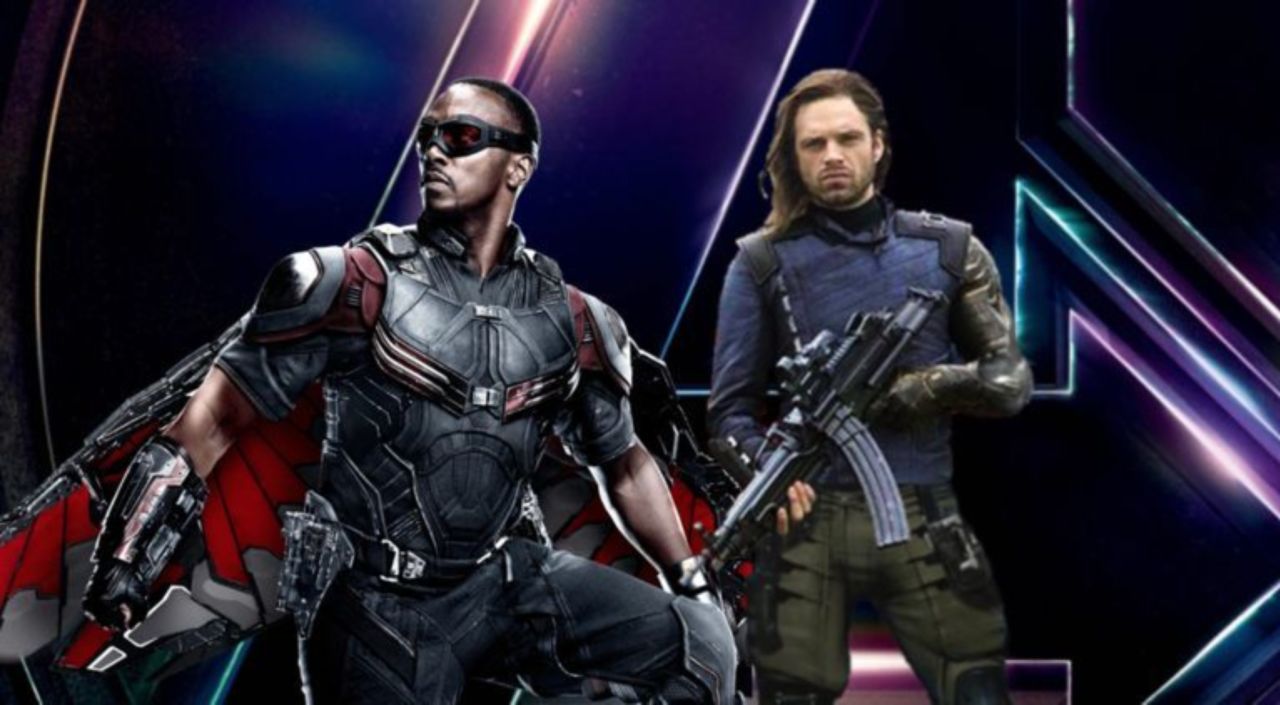 It has been rumoured that the Captain America actor, Chris Evans will also make his final appearance in the upcoming Avengers film.This seems very much plausible when one takes into consideration all the above facts, and also, Chris Evans’ farewell tweet. The big question now is who will take up the mantle of Captain America after Steve Rogers. Many fans have been suggesting that wither Bucky (Winter Soldier ), or Falcon will become the new Captain America, but now, a new Reddit user named, u/mingdiot seems to have put forth a different suggestion. 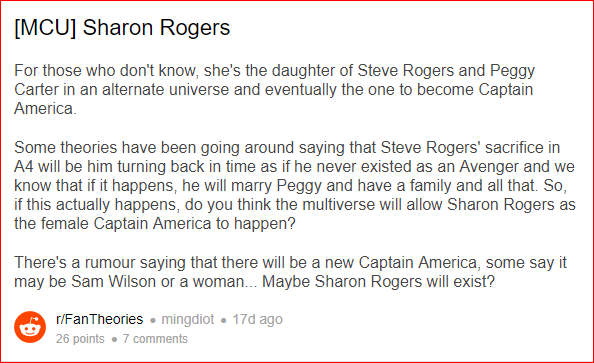 Sharon Rogers is the daughter of Steve Rogers and Peggy Carter from an alternate reality where Steve did not freeze. This theory fits pretty well with the whole premise of future of the MCU, given that all the fans have speculated that instead of dying in the Avengers 4 movie, Chris Evans could find his way back to his timeline and live his life with Peggy Carter.

Avengers Annihilation will release on May 4, 2019. 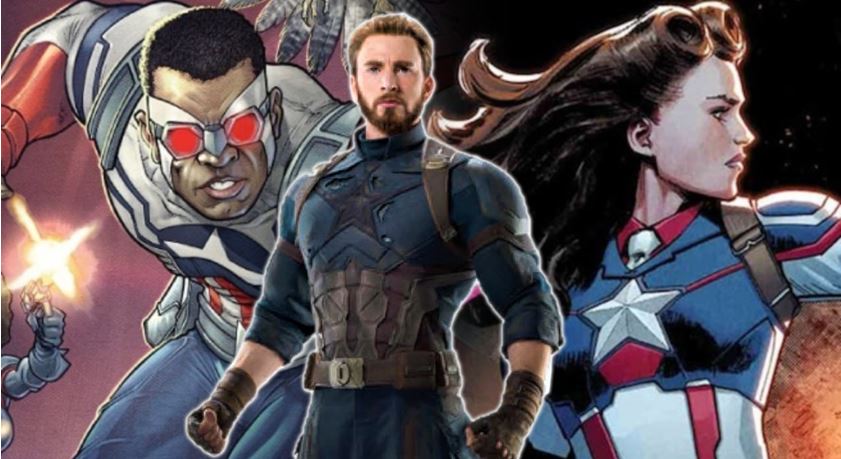