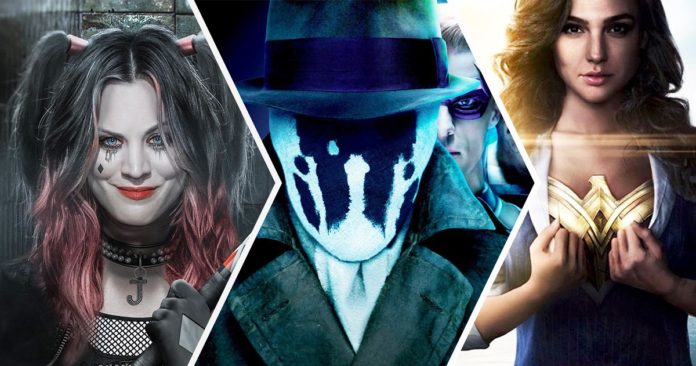 When it boils down comes to the medium of movie, it has not been great sailing for DC, but the success of the latest movie, Aquaman surely does ensure that this brand has started off 2019 on a very strong note, and now we know that Warner Bros. intends to keep this momentum going.

DC seems to have four live-action films headed to hit the theatres in the next two years, with four animated films on the way. First on their agenda is the Reign of the Supermen, and this serves as a continuation of The Death of Superman. This animated movie has a limited run in theatres this month before it comes to digital on January 15th. After this, we have Shazam! that will be the DCEU’s stand-alone entry this year-April 5th. 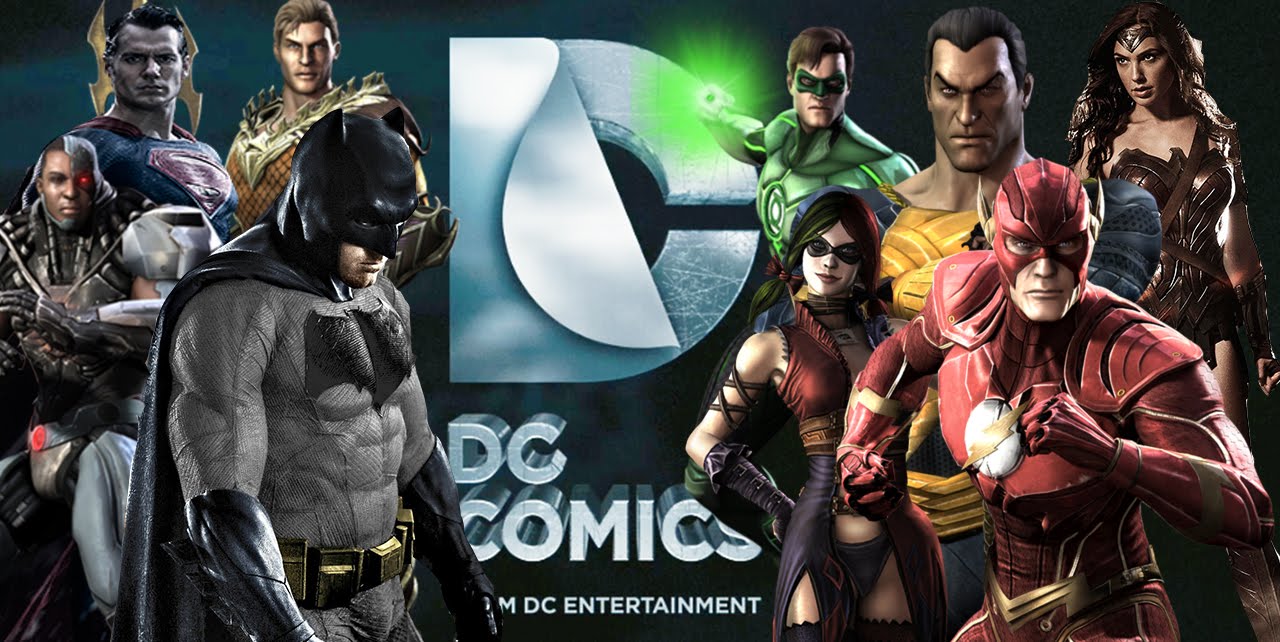 RELATED: The Next Few DC Films Are Just 4-6 Months Apart And The Fans Are Super Excited

Releasing in spring is Justice League vs. The Fatal Five, and this will be followed by Batman: Hush, the latter of which has been expected to release by July or August. Then we have the solo Joker film, with the actor, Joaquin Phoenix which will release on October 4th.

After this, the fans might may have to wait right until 2020 for the next DC movie, with the animated Wonder Woman: Bloodlines which will be the first one of that year. Then, Birds of Prey (And the Fantabulous Emancipation of One Harley Quinn) will release and brings Margot Robbie’s antihero back to the big screens. On June 5th, 2020, we have Wonder Woman: 1984.