Geeks on Coffee
More
Home GEEK AND NERDS Leaked: Here’s Your First Look At The Nintendo 64 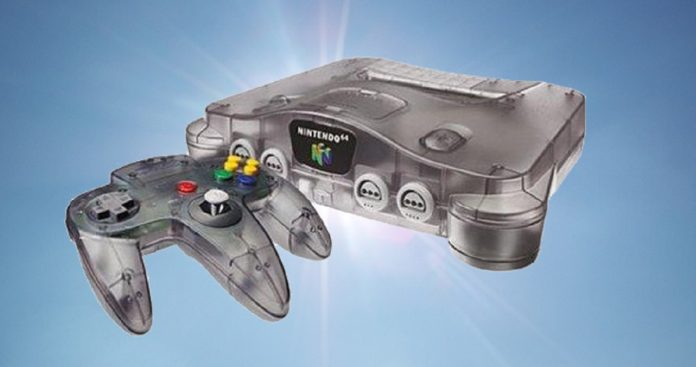 An all-new post on Reddit is now making its rounds on the internet and this features 3 images, and these are of the leaked Nintendo 64.

The source of these photos come via “nachoypistacho,” who had tweeted this:

Other than these details, these photos look like they may actually be real. It is possible that Nintendo may release a Nintendo 64 classic in the shadow of SNES and NES. As one would know, Nintendo had released the latter in the year, 2016 and the former had been released the next year.

These were huge hits for Nintendo, and it even had a re-run of the NES classic.

With this said, it now looks like the next step would be Nintendo 64 classic and considering one year has passed between the NES and SNES, it is pretty plausible that it may come by this holiday season. When we consider the PlayStation Classic from Sony is set to release by December, it makes sense that Nintendo will want to release their Nintendo 64 mini for competition. 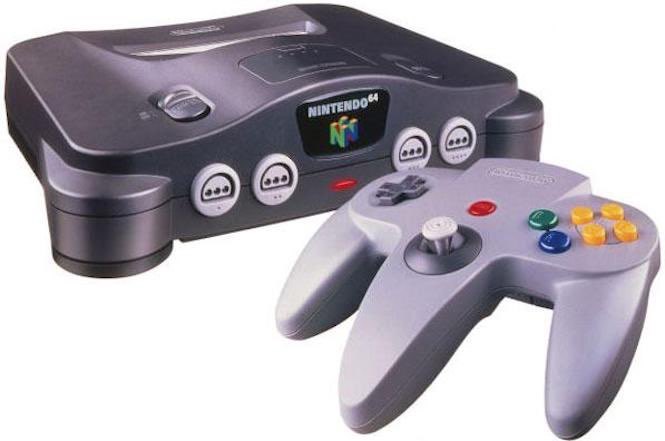 Residents Of Queens Are Sure That Godzilla Attacked NYC. Here’s What...