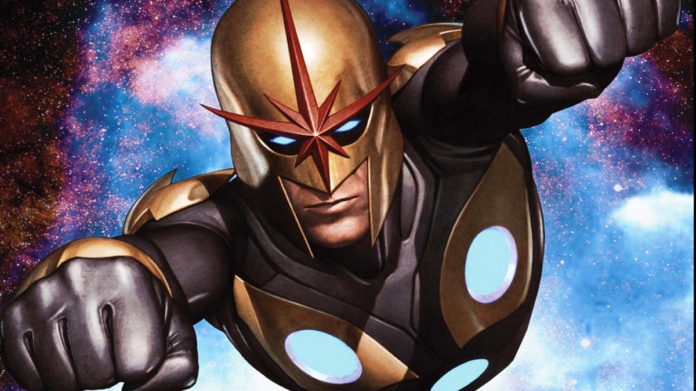 Thanos had to collect various Infinity Stones in Avengers: Infinity War, and to save a bit of time; he started the film with one Stone in his possession at the start of the movie. Thor reveals that Thanos had got the Power Stone when he destroyed Xandar earlier. Star-Lord and the Guardians of the Galaxy were hurt to know this as they had protected the planet in the past during the 2014’s Guardians of the Galaxy.

What was even more significant about Thanos’ attack on Xandar was the fact that it was the home base of the Nova Corps, the interplanetary police force. Since they were nowhere in Avengers: Infinity War, it is assumed that Thanos had killed most of them, implying that the movie might have been the ideal origin story for Richard Rider aka Nova. 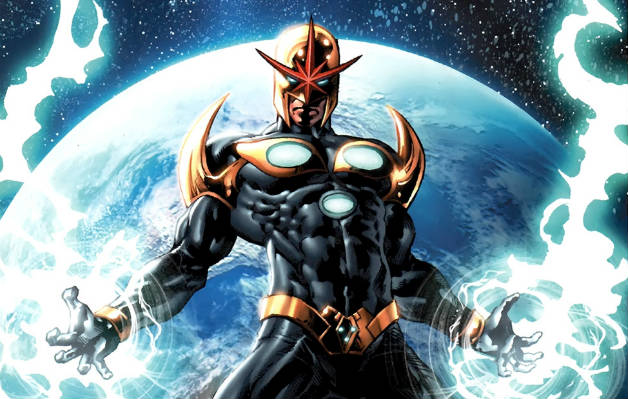 In Marvel Comics, Rhomann Dey, the character played by John C. Reilly in Guardians of the Galaxy visits Earth after the destruction of the Corps and hands over the Nova Force (their source of power) to Rider, who was studying in the high school back then. Dey was injured in the battle, and he also gave the boy his Nova Centurion uniform.

Since Xandar has been destroyed, the MCU fans are expecting a similar thing to take place in the movies. Agreed, we never saw Nova’s name in Infinity War, and Marvel hasn’t confirmed any plans to introduce him into the MCU at present, but, he has been repeatedly hinted by MCU directors in the last few years. 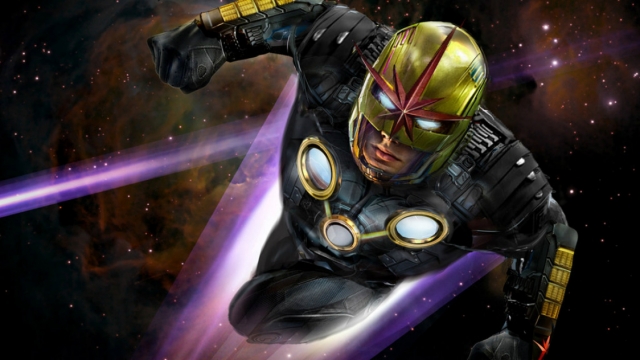 It is fascinating to recall that Kevin Feige had said recently that Nova has “immediate potential” in the MCU. Therefore,  it is not surprising to see a film based on him in Marvel Cinematic Universe’s Phase Four. With some luck, we might even see his name get a mention in Avengers 4. We need to wait and watch. 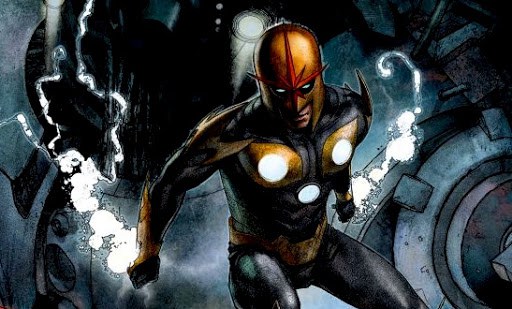 MCU Fans Are Still Laughing Their Hearts Out At This Scene...