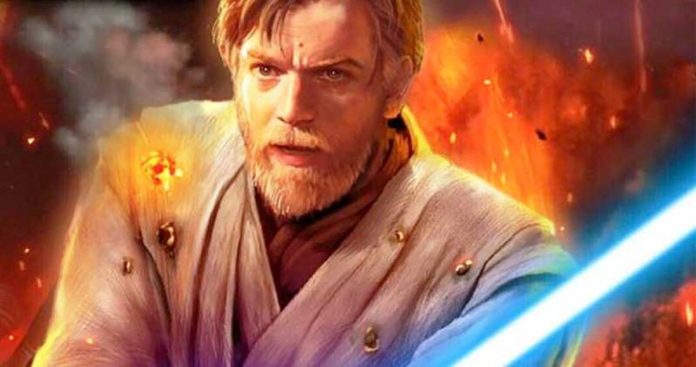 Lucasfilm is now keeping all details of their projects very close to their chest, and this has led to many rumours about what all the Star Wars fans can expect from this franchise. A new rumour about what series this studio is actually developing is that Obi-Wan Kenobi may get his very own series on the upcoming streaming service, Disney+.

This report comes from Star Wars News Net, which is an outlet that offers all their fans trusted information and lends credence to their report. 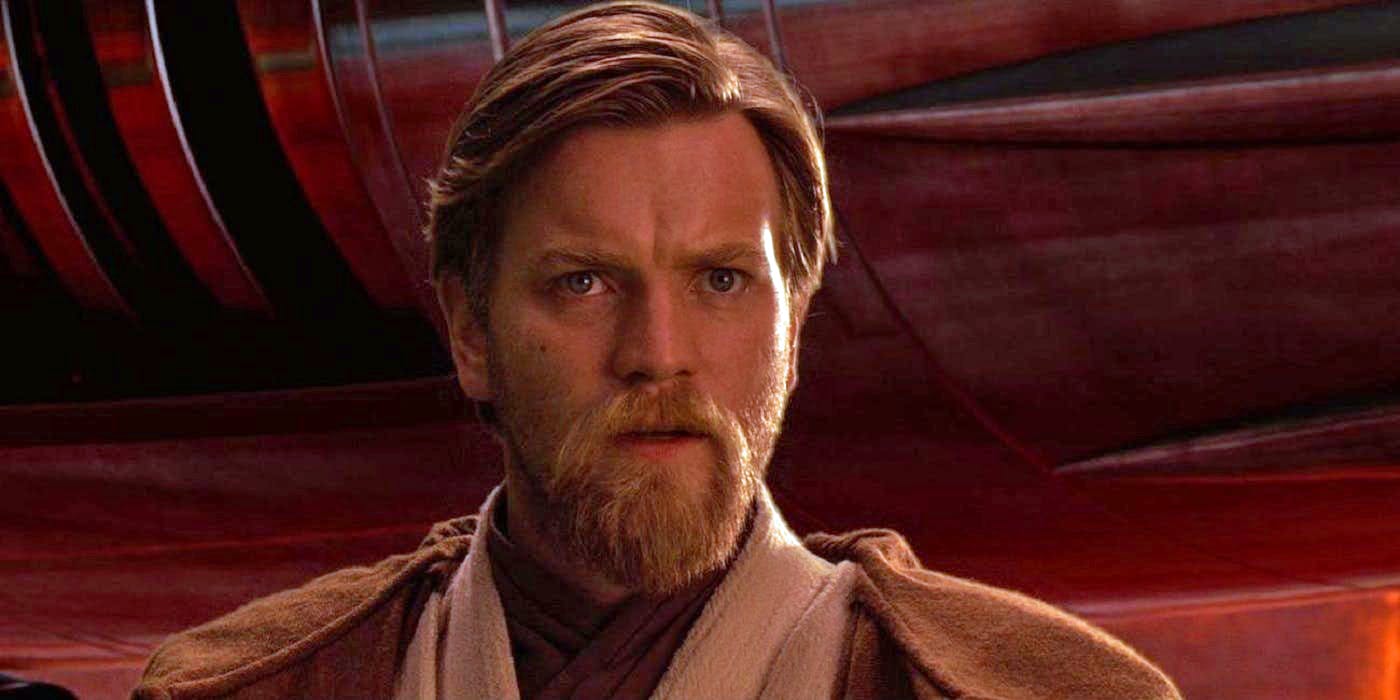 Before the release of the movie, Solo: A Star Wars Story, Obi-Wan Kenobi had been the source of many rumours about what was on the franchise’s horizon. However, this movie had failed to meet critical and financial expectations, with Solo being a huge disappointment. After this movie had released, many sources had claimed that Lucasfilm had been shifting their priorities to focus on Star Wars: Episode IX.

This website had noted that Ewan McGregor, who had played the role of Kenobi in the prequel movies had attended the premiere of Solo, which might have been a great way to actually build excitement about the very idea of the actor reprising his famous role in an Obi-Wan film.

“I would totally do it, of course,” the actor said. 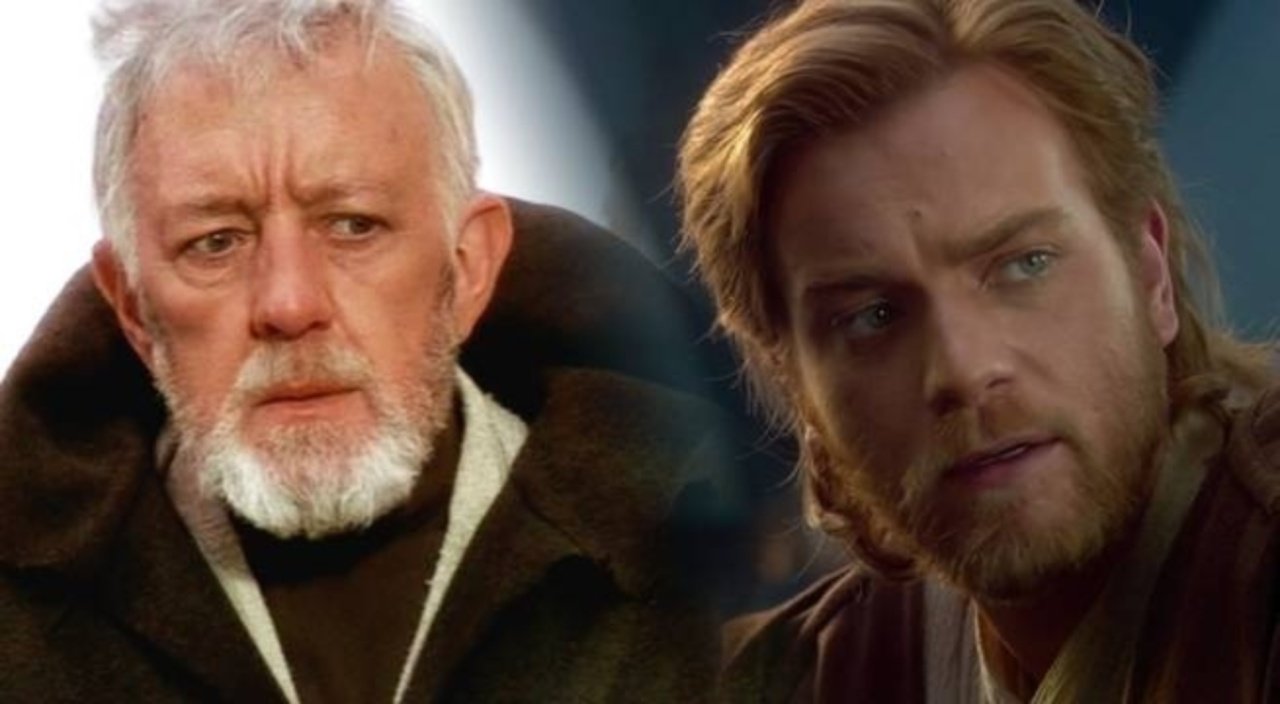 RELATED: Here’s Why None Of The Star Wars Fans Noticed Mark Hamill At The Comic Con

This star feels like he has expressed excitement at an opportunity of playing the role of Kenobi again so often that it may come across as a plea to Lucasfilm to actually make this dream come true.

The actor had then said,

“I’ve answered ‘yes’ so many times it looks like I’m touting for work!”

The very first live-action series in this saga, Star Wars: The Mandalorian, is set to debut on Disney+ by this year, while another series based on Cassian Andor (Rogue One: A Star Wars Story) is al set to land by next year. 15 Times Mark Hamill Proved Why He Is Loved By Fans...