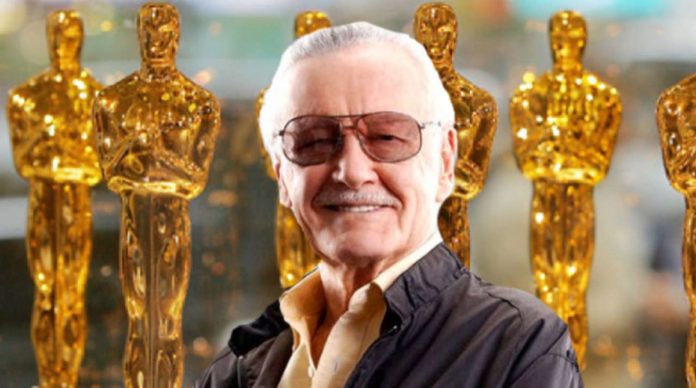 A few hours ago, the Academy Awards had aired its annual In Memoriam segment, and this had included a tribute to Marvel’s Stan Lee.

Being credited as being one of those instrumental in turning Marvel into its multi-platform conglomerate, Stan Lee had first gotten involved with comic books when he had been hired as an assistant at Timely Comics (Marvel Comics predecessor) in the year, 1939. 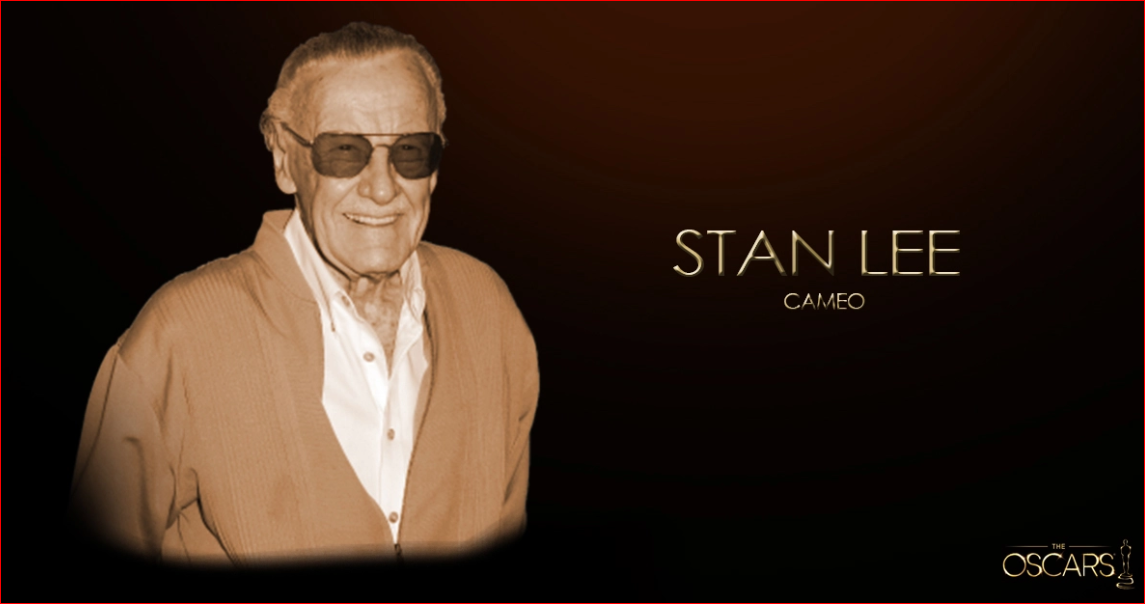 He rose through the ranks, and Lee had then given up writing funny books in the year, 1972 just so that he could become a publisher, a position that he had held right into the 1990s when he had left Marvel. In a post-Marvel world, Stan Lee’s brand had been huge enough to support his ventures, like POW! Entertainment.

Lee has also helped in creating many characters for Marvel, like Black Panther, Spider-Man, the Fantastic Four, and also the five original X-Men.

Stan Lee had passed away last November, and he was 95 years old.