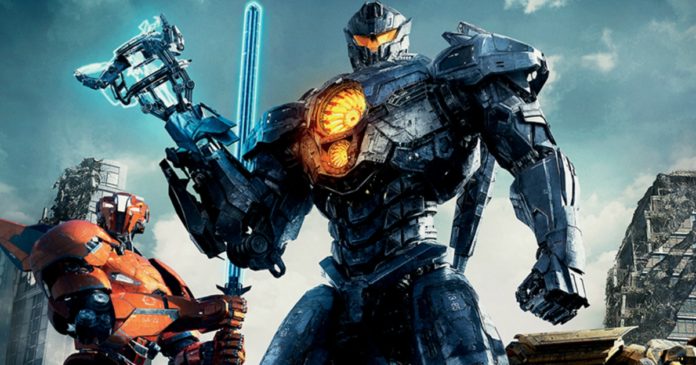 Netflix just announced a new list of programming at the Asian showcase event, and this had included a Pacific Rim anime series. This show comes from Legendary Entertainment and Netflix and will be putting a new spin of the whole Kaiju/Jaeger conflict.

“Returning to the epic battle of Kaiju and Jeagers, this original anime series will expand upon the story of the first two live-action movies and follow two siblings — an idealistic teenage boy and his naïve younger sister — who are forced to pilot an abandoned Jaeger across a hostile landscape in a desperate attempt to find their missing parents.” 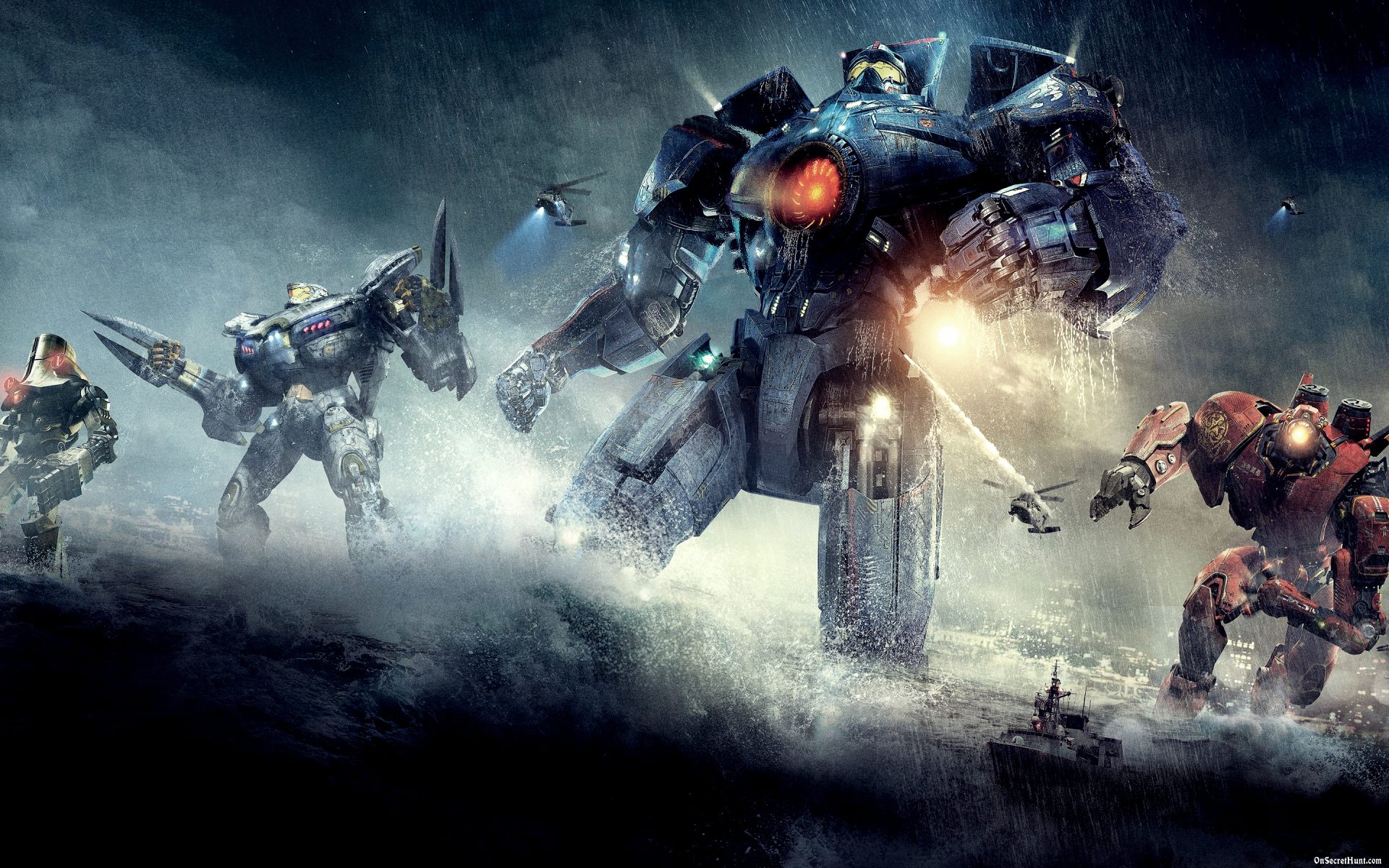 The franchise had first reached the world with Guillermo del Toro’s 2013 movie which had been succeeded by Pacific Rim Uprising. While that latter movie did not perform very well at the box office, a 3rd movie is said to be a possibility.

“There’s been a lot of discussion about that possibility [of crossing over],” The director of Uprising, Steven DeKnight had said.

“Look, I think it would be fantastic to have the Pacific Rim universe join Legendary’s Monster Universe; it seems like a natural step. And part of the big overall plan after the third movie we’ve talked about is that could happen; it’s always a possibility. It’s by far not a certainty; it’s merely theoretical at this point, but as a fan myself I would love to see that happen.” 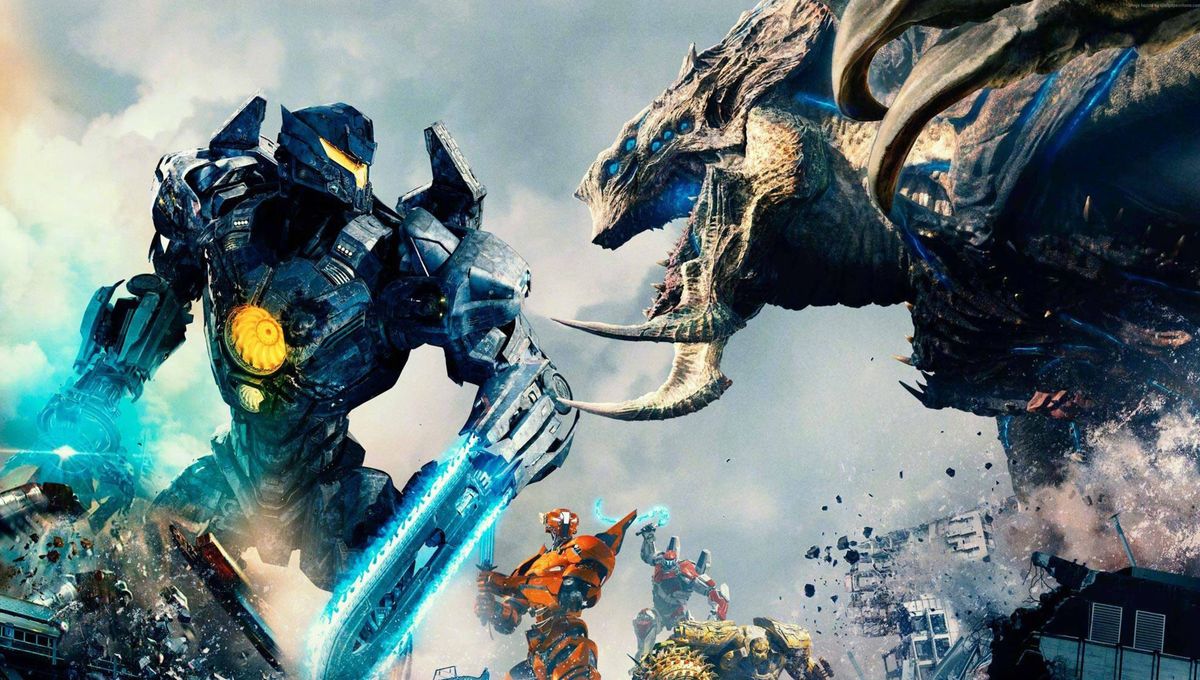 The upcoming Pacific Rim anime series is all set to be co-showrun by the writer of Thor: Ragnarok, Craig Kyle, and also Greg Johnson of X-Men: Evolution.

“Asia is home to the world’s great creative centres producing some of the most compelling films and series of today,” Ted Sarandos, the chief content officer of Netflix had said. 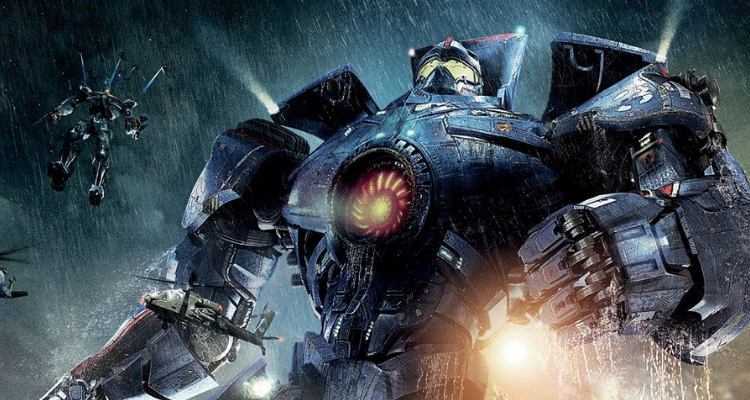 “The beauty of Netflix is that we can take never-seen-before stories from South Korea, Thailand, Japan, India, Taiwan or elsewhere, and easily connect them to people all over Asia and the world. More than half of Asian content hours viewed on Netflix this year are viewed outside the region, so we have confidence that our upcoming slate of Asian productions will find fans in their home countries and abroad.”

Here’s Your First Look At Idris Elba As The Villain Of...