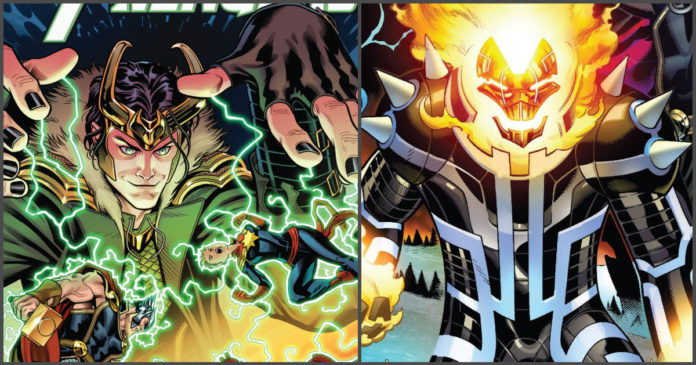 The Celestials are amazing as well as a mystery to those who are a part of the Marvel Universe. It is possible that Thanos and Dr Doom are so egoistic that they can overlook the fear created by the Celestials, but, they have unbelievable power. Whether they protect the universe or destroy worlds to carry on with their cosmic agenda, we wonder whether there is anyone capable of opposing them. There have been very few people who have survived in a battle with the Celestials. However, there are still a few who have done that and some who have even defeated the Celestials. Do you know that the Knowhere, a famous Marvel location is the emptied head of a dead Celestial. Let us go ahead and take a look at some of the people who succeeded in stealing the power of the Celestials.

Loki is a consistent plotter, and he always keeps causing mayhem across various realms, and one of his favourite targets has been the Midgard aka Earth. Whenever he gets hold of the power that allows him to create trouble, Loki doesn’t let go of the opportunity. The power of Celestials seems to be just the kind of thing that would work for him.

This is what the Asgardian God of Mischief showed when he helped the Final Host in unleashing an attack on Earth in the currently running Avengers series. He even managed to communicate with them, giving him the power to hide history to Steve Rogers who was their prisoner at that time. 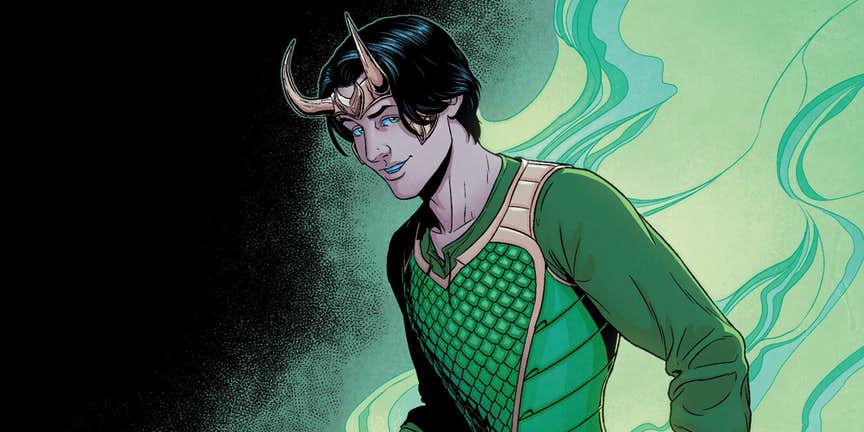 Beast is considered to be the best brains in the entire Marvel Universe. He had further gained knowledge during the events of The Black  Vortex. The crossover featuring the X-Men and the Guardians of the Galaxy saw the introduction of the object called The Black Vortex, that was created by the Celestial Godhead.

The Vortex is a mirror that reveals to a person their most ideal and strongest form. If the user touches the image, they get the power they saw. It is obvious that it was a manipulation and Beast realized it when he received its power. He lost his mind with the power along with the various other heroes. 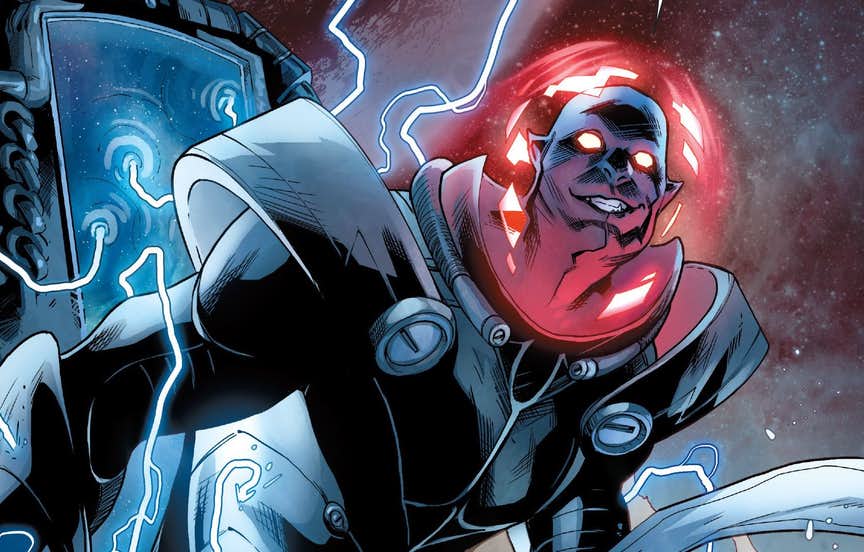 3. THE POPULATION OF KNOWHERE

Knowhere is a legendary place in the Marvel Universe. Characters have taken shelter there, and it has also been a home base for the Guardians of the Galaxy and quite often a gathering point for the pirates. Quite often, Knowhere seems to be the equivalent of what Tortuga was in the heydays of piracy, with the only difference being that it is in space instead of high seas.

Knowhere is the head of a Celestial. He died long time back and got hollowed over the countless years, and it has kept floating through the space. Its powers might not have been leveraged by its occupants, in the Marvel Cinematic Universe. It frightens us to imagine who had killed this mighty Celestial. 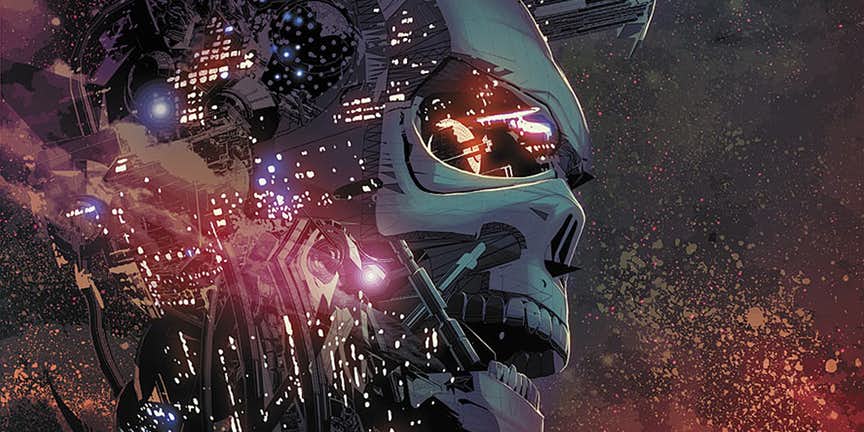 Apocalypse is among the deadliest enemies of the X-Men. He is so powerful that his powers make him quite capable and nearly impossible to defeat. Even worse is the fact that the Celestials had granted him their own tech in lieu of his services.

They felt that Apocalypse was an agent of evolution working for them. He was supposed to ensure that the rule of survival of the fittest was enforced with absolute prejudice, and since Apocalypse had a strong belief in this thought, he joined them, right from the moment he put on the armor of the Celestials. It is not as if he became invincible and was killed by Thor and a Jarnbjorn enchanted with prohibited magic. 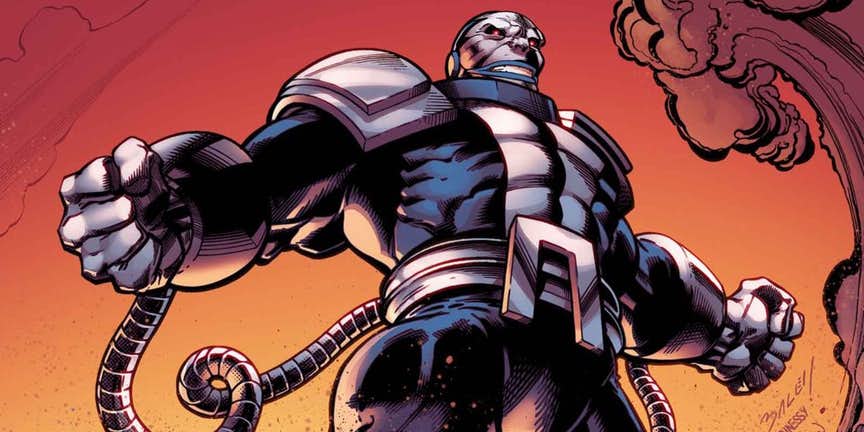 The comic series Uncanny Avengers showed how the Avengers Unity Squad was established by merging the X-Men and The Avengers to beat the Red Skull. Later it was disclosed that the Red Skull had helped create the Apocalypse Twins (aided by Kang the Conqueror). Ultimately the Twins moved away from the bad guys and inherited the fate of Apocalypse. This fate was to carry out the vision of evolution that the Celestials had.

A Celestial visited Earth and found it unworthy of their plan. Kang came back, aiming to steal the power of the Celestial in the chaos, but, Sunfire intervened and absorbed the Celestial’s energy. This temporarily turned Sunfire into an extremely powerful cosmic being, and he set things right with these new powers. 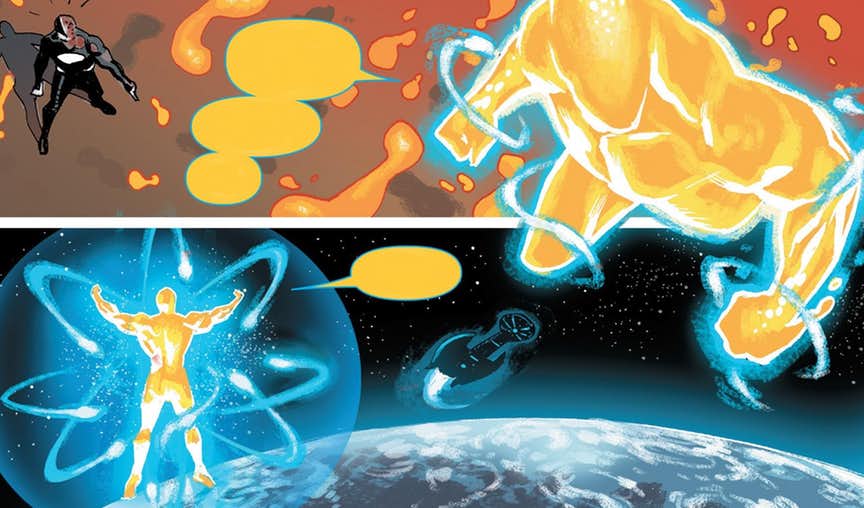 The First Firmament was the original cosmos to have existed, the first-ever cosmic being and the loneliest as well. It was out of its loneliness that it created numerous Celestial creatures, one of which were the Celestials. He used them to execute his mission, appointing them as his agents in the universe. 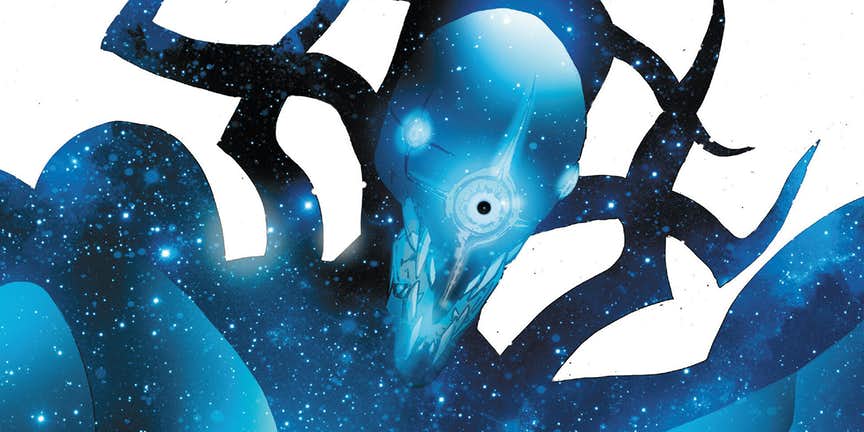