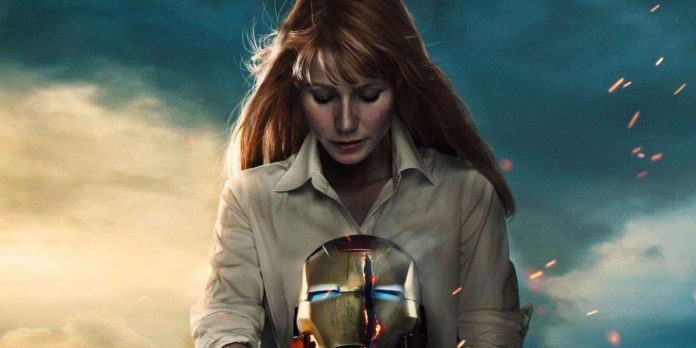 All the fans are going to have to start bidding farewell to many of the staple actors and actresses of the MCU as the movie, Avengers: Endgame gets closer to its release date. With this in mind, the very first MCU talent to officially say goodbye is the Pepper Potts actress, Gwyneth Paltrow.

During her interview with Variety, she had announced her retirement from the MCU: 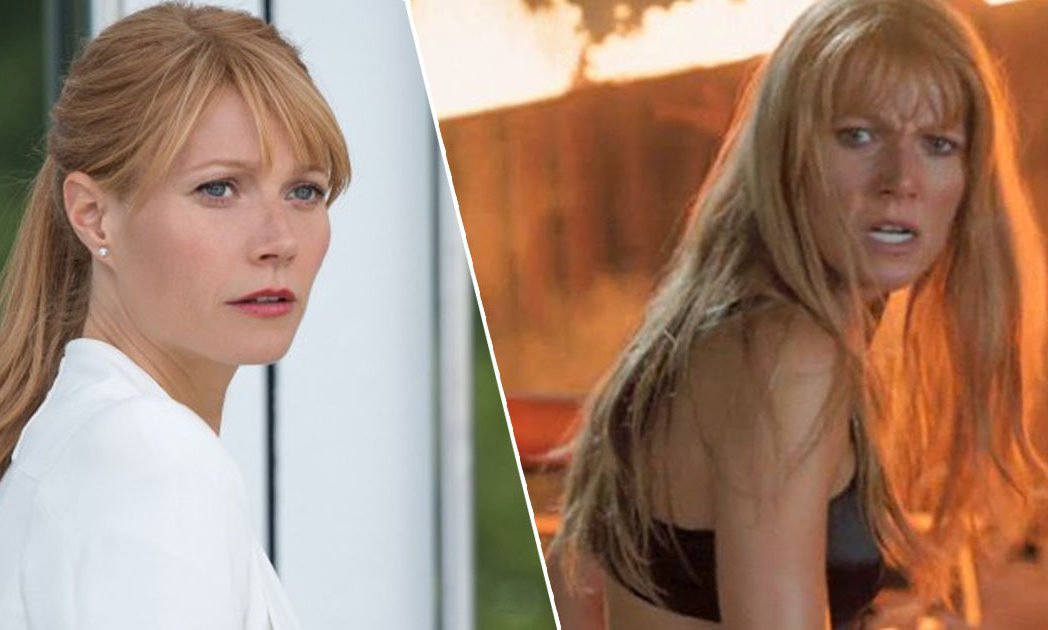 “I feel very lucky that I did it because I actually got talked into it. I was friends with [Iron Man director] Jon Favreau. It was such a wonderful experience making the first Iron Man and then to watch how important it has become to fans.”

For all the fans who are desperate to see the character again in the future, Paltrow had said that she is willing to return for a cameo appearance:

“I feel honoured to be a part of something that people are so passionate about,” she had said.

“Of course, if they said, ‘Can you come back for a day?,’ I will always be there if they need me.” 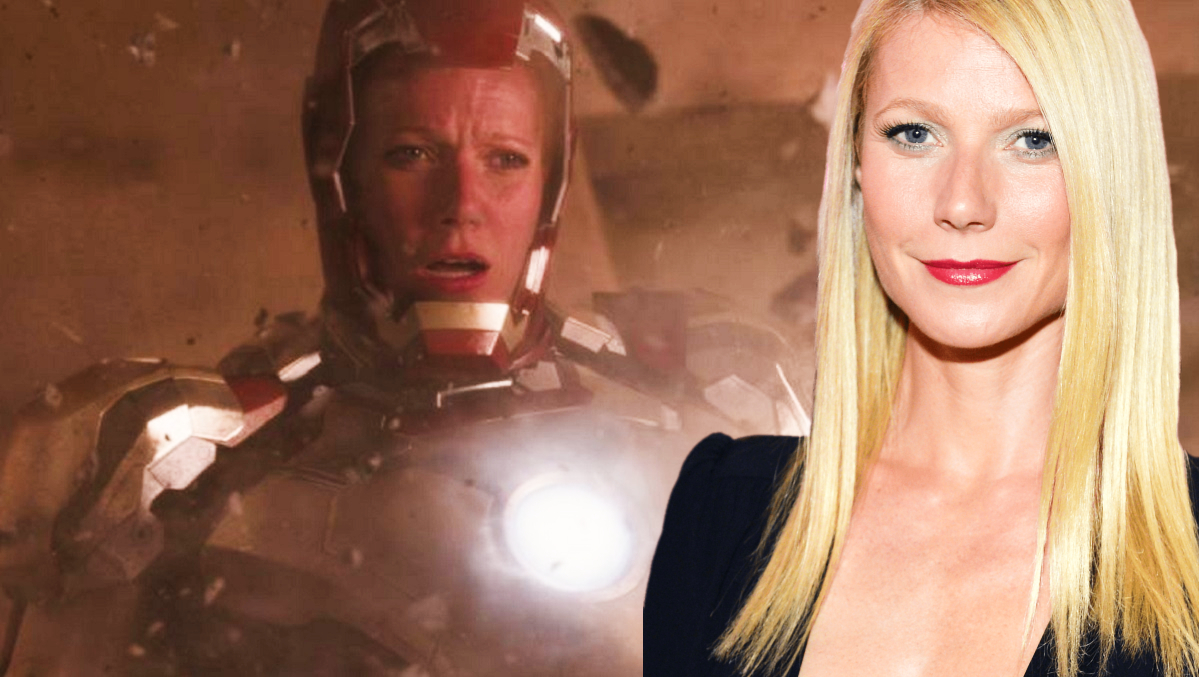 Judging by these two comments made by the actress, it seems like she has a lot of love for the character, Pepper Potts and the MCU, but she is not willing to sign on another contract. This surely does leave the door open for a few cameo appearances down the road. This does not mean that she will survive the events of Endgame.

Paltrow’s character has made an appearance in six films in the MCU- all three Iron Man movies, Spider-Man: Homecoming, Avengers: Infinity War and also, The Avengers. The actress is now set to appear in Avengers: Endgame this summer, which will likely be her final appearance as the character.