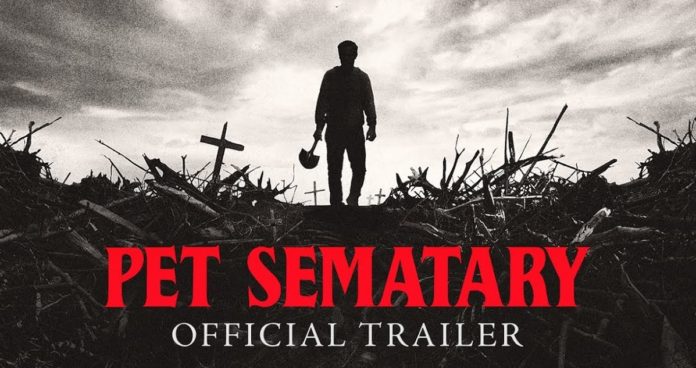 After the upcoming movie, Pet Sematary had given its fans their very first few images and poster for the Stephen King adaptation, they have now released a teaser trailer.

The movie’s synopsis is as follows:

“Based on the seminal horror novel by Stephen King, Pet Sematary follows Dr. Louis Creed (Jason Clarke), who, after relocating with his wife Rachel (Amy Seimetz) and their two young children from Boston to rural Maine, discovers a mysterious burial ground hidden deep in the woods near the family’s new home. When tragedy strikes, Louis turns to his unusual neighbour, Jud Crandall (John Lithgow), setting off a perilous chain reaction that unleashes an unfathomable evil with horrific consequences.” 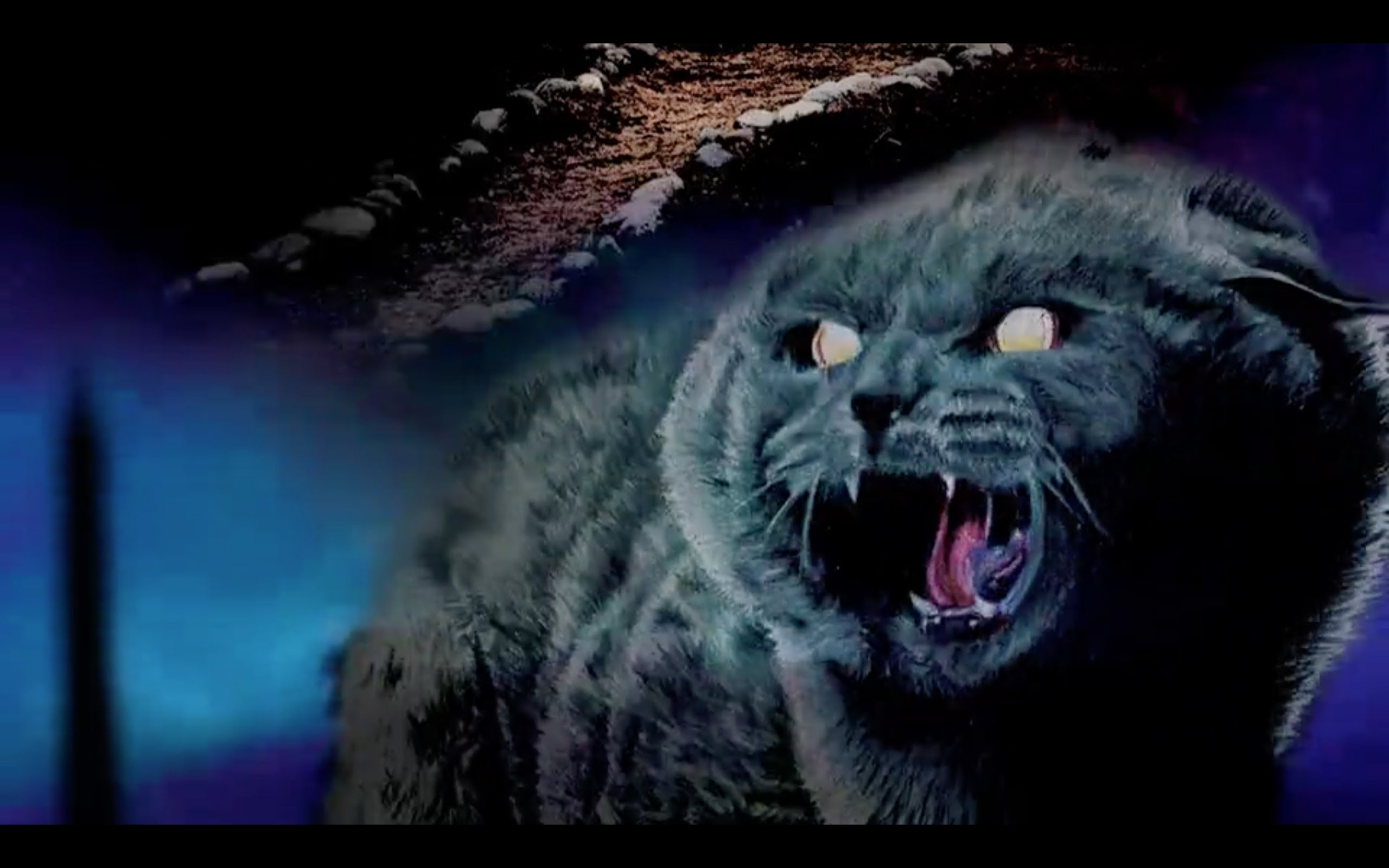 This will mark the second feature-movie adaptation of the King novel, and the previous movie had released in the year, 1989. Last year, the movie,  IT had become a huge success, and the studio now hopes that they can take yet another familiar story and make it into a successful and thrilling movie.

The original incarnation of this story is packed with a lot of memorable and terrifying sequences, though the movie’s writer, named Jeff Buhler, thinks that the movie can surpass the previous adaptation and also become the most successful and effective Stephen King adaptation.

“I will say this, if you love the book, you’ll love this movie,” Buhler had said.

“[Directors] Dennis [Widmyer] and Kevin [Kolsch] are both such visionaries in terms of how they’ve approached it, from not only a horror standpoint but also a character standpoint, and it’s been really gratifying to work with those guys. I think we’re on track to it make one of the scariest Stephen King adaptations ever! That’s our goal anyway.” 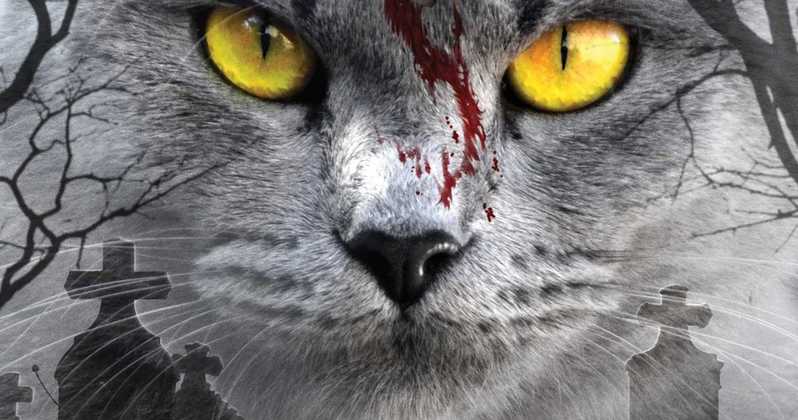 One crucial reason why the original novel was so beloved was that other than being just a regular horror story, the narrative had explored how a family was coping with death and loss and also the importance of being able to bid farewell to the people we love. The family man’s ego about controlling death leads to a very horrifying and scary experience.

Widmyer had described Louis as “a guy who thinks he has death figured out. ‘I see death every day; I work in an ER. Don’t tell me about death; I understand death.’ But he doesn’t understand death when it’s dropped onto his lap. He’ll do whatever he can to undo it. It’s sort of like the science world meets the supernatural world.”