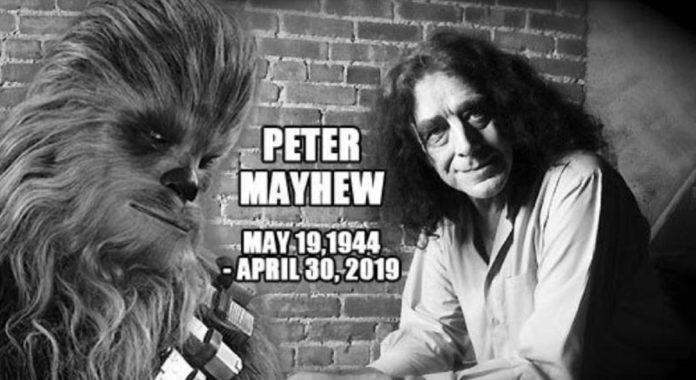 Today is surely a very solemn day for all the Star Wars fans because it was recently announced that the original Chewbacca actor, Peter Mayhew had passed away at the age of 74. His official Twitter account had confirmed this news on Thursday and had revealed that the star had died on April 30th. 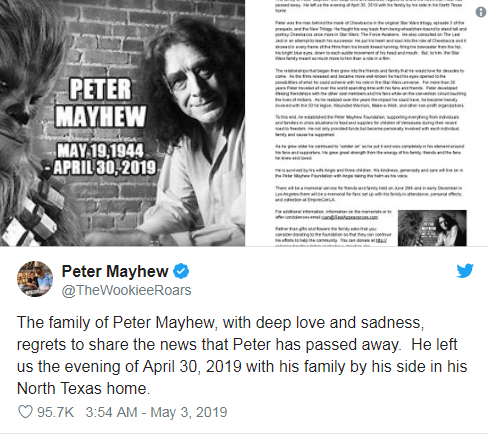 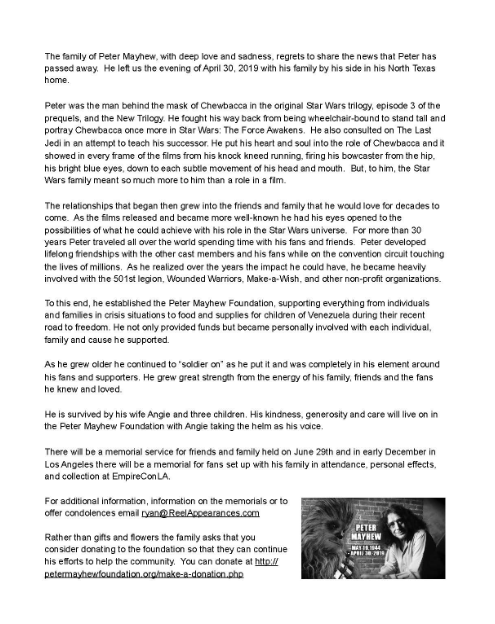 The actor had played the role of the Wookiee all throughout the original Star Wars trilogy of movies and had come back for reprising his role in the film, Star Wars: The Force Awakens.

“He put his heart and soul into the role of Chewbacca, and it showed in every frame of the films from his knock-kneed running, firing his bowcaster from the hip, his bright blue eyes, down to each subtle movement of his head and mouth.” 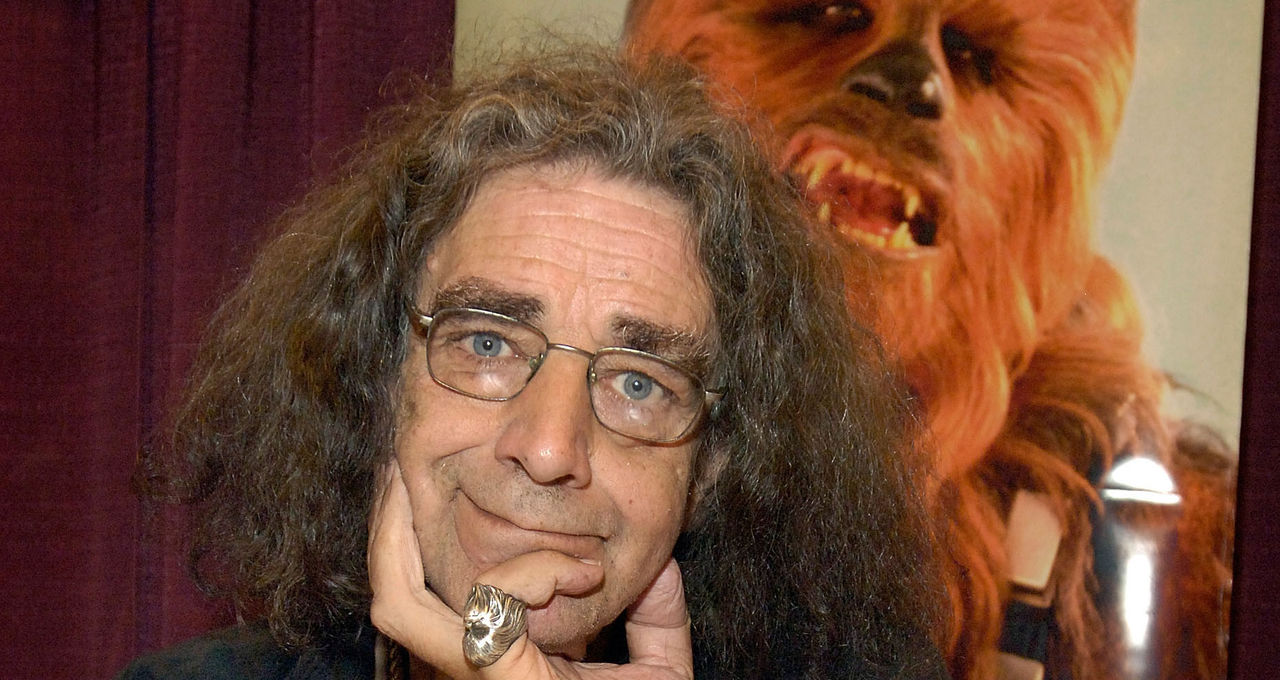 “But to him, the Star Wars family meant so much more to him than a role in a film. The relationships that began then grew into the friends and family that he would love for decades to come.”

Due to the actor’s limited mobility and all his health issues, Joonas Suotamo has played Chewbacca in the subsequent movies of the franchise.

“Chewbacca is one of the most iconic characters in the history of film,” Suotamo had written. 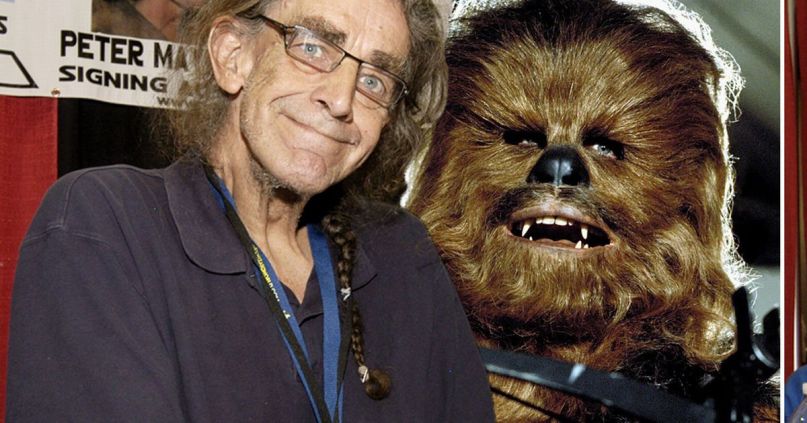 “And Peter’s development and portrayal of this beloved Wookiee has spread so much joy across the globe. Peter’s guidance and kindness have been invaluable gifts which warmed my spirit and prepared me for this journey. I aspire to make Peter proud and bring Star Wars fans the Chewie they know and love.” 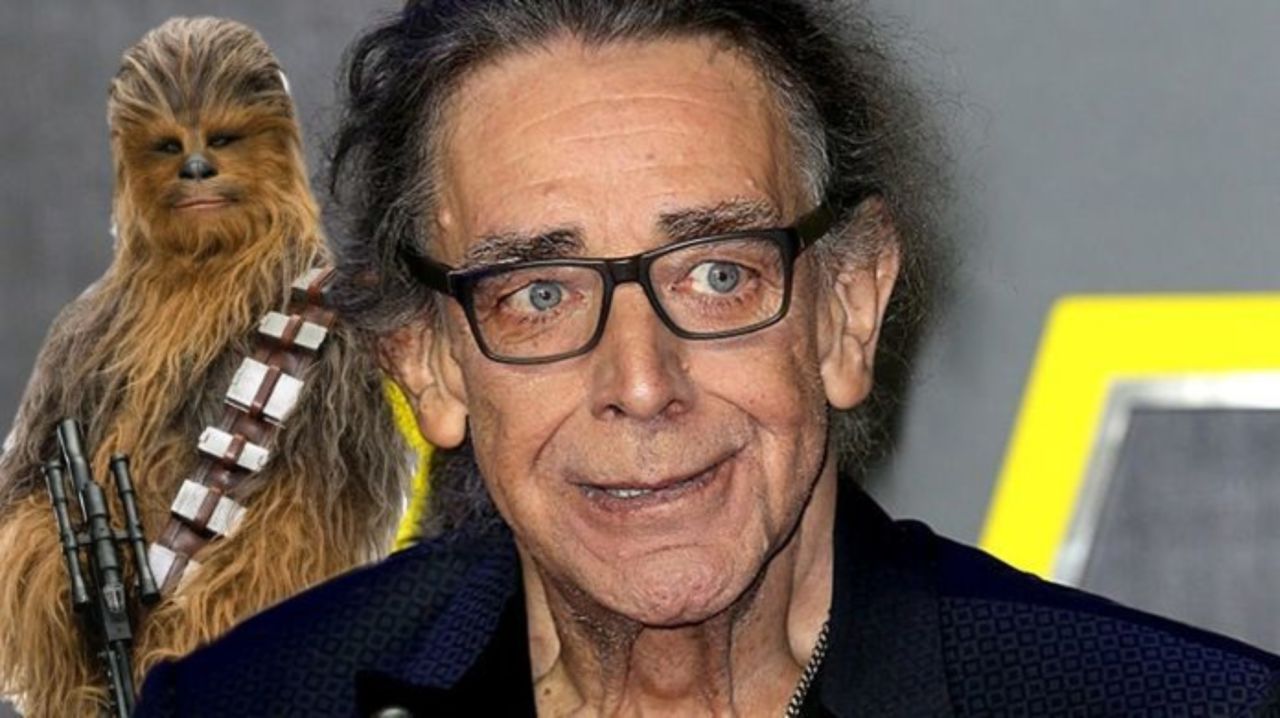