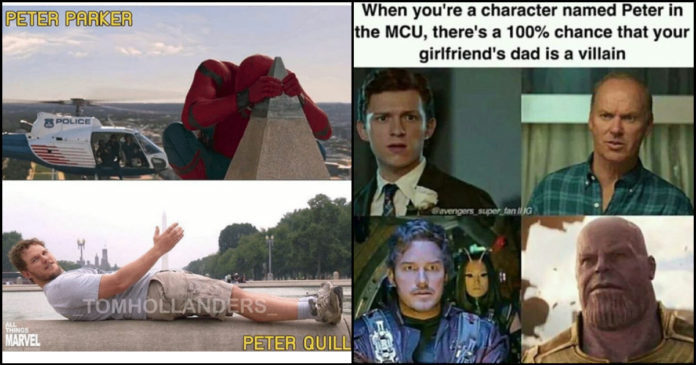 Star-Lord, aka, Peter Jason Quill is a very popular fictional superhero in the Marvel Comics. This character was created by Steve Gan and Steve Englehart and made his debut appearance in Marvel Preview #4. He is the son of SpartoiJ’son, and Meredith Quill and Peter Quill has taken up the mantle of the superhero, Star-Lord. He is known to be a pretty great problem solver and master strategist and is an expert in human and alien firearms, close-quarter combat, and also battle techniques. The character has a lot of knowledge about alien societies, cultures, and customs.

Peter Parker is the alter ego of Spider-Man who is everyone’s friendly neighbourhood superhero. He had been created by Steve Ditko and Stan Lee. He had made his debut appearance in the Amazing Fantasy #15. He also makes appearances in many TV shows, video game, and movies. Ditko and Lee had this character deal with a lot of the struggles of adolescence and also a lot of financial issues.

Peter Parker and Peter Quill have made their live-action appearance in the MCU. After 2 Guardians of the Galaxy movies and one solo Spider-Man movie, we finally saw the two of them meet in Infinity War, and this was a very funny moment.

In light of this, here are 25 epic Peter Parker and Peter Quill memes: 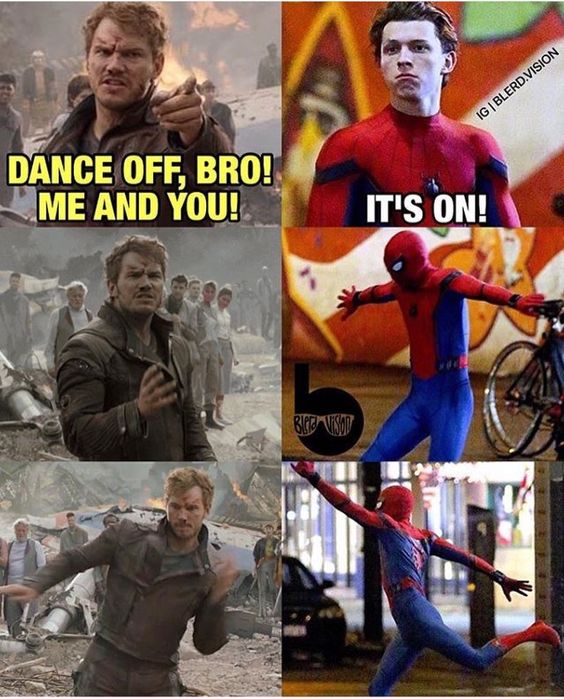 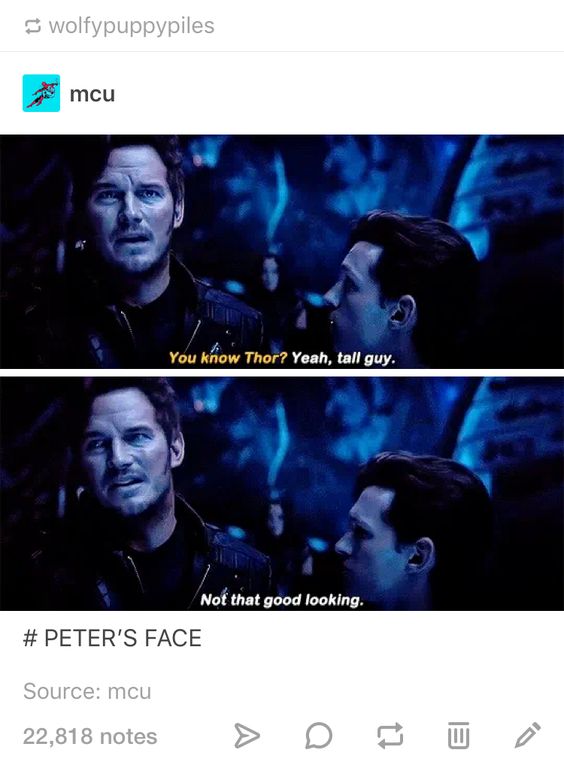 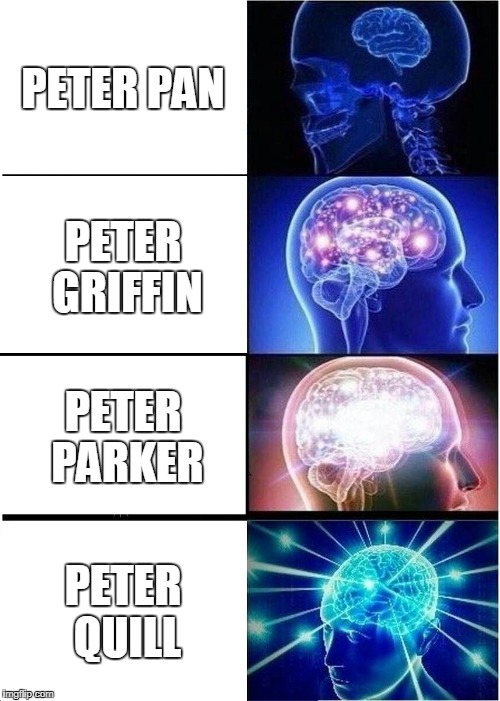 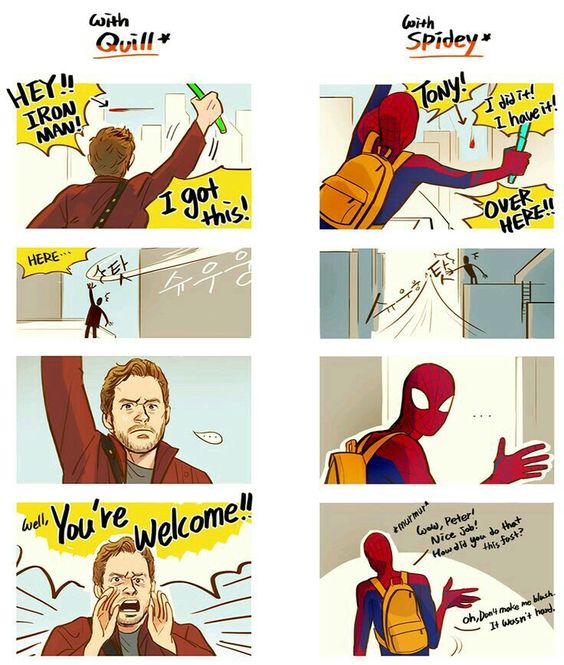 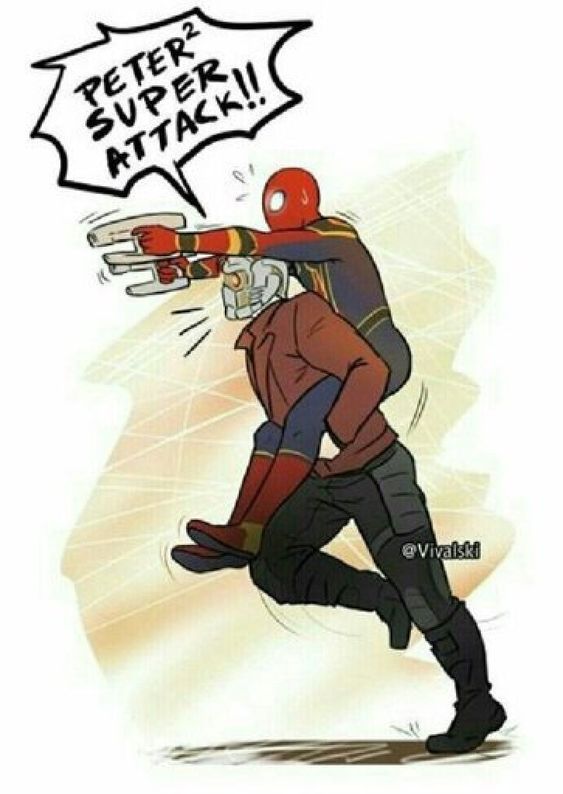 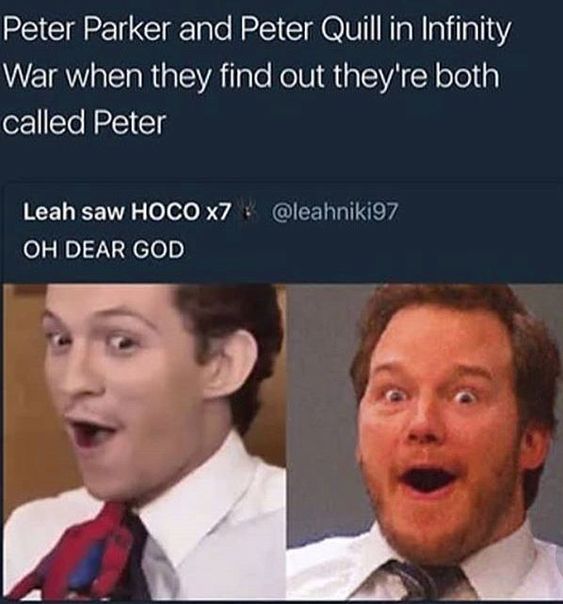 They Are Just Awesome! 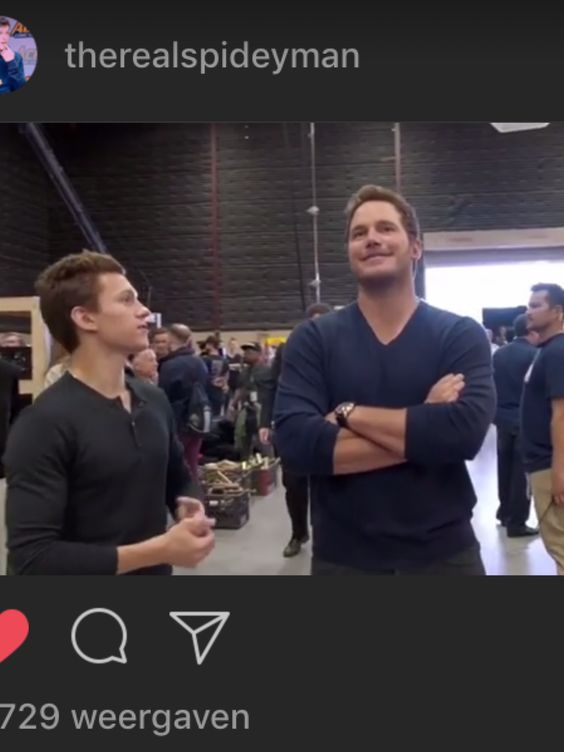 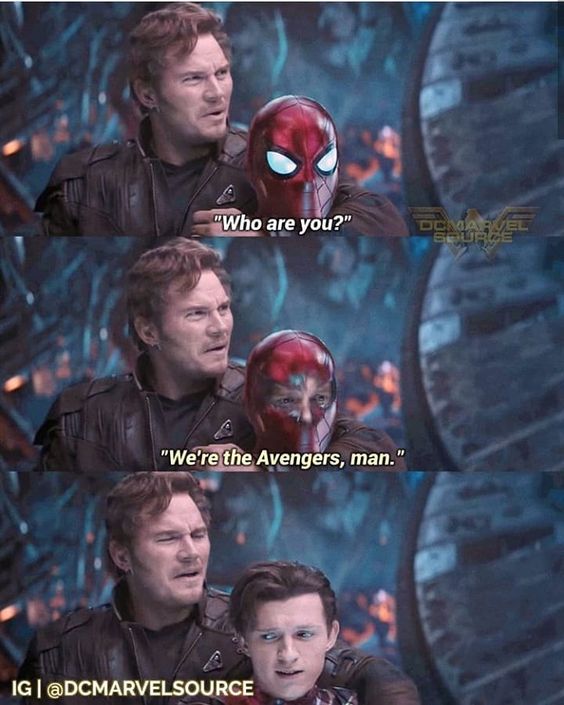 Meanwhile in The Soul World! 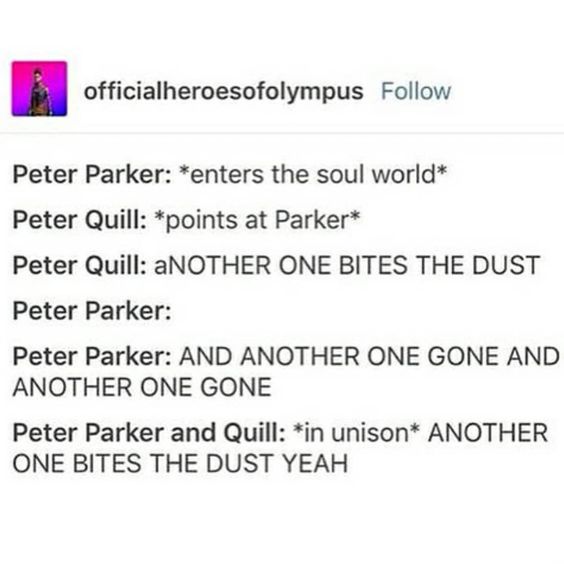 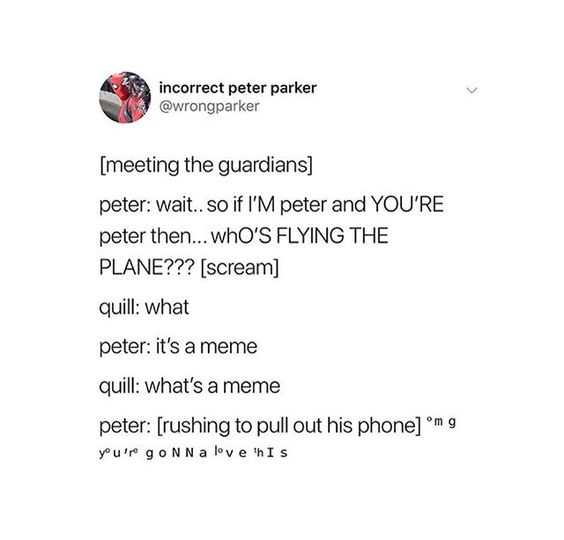 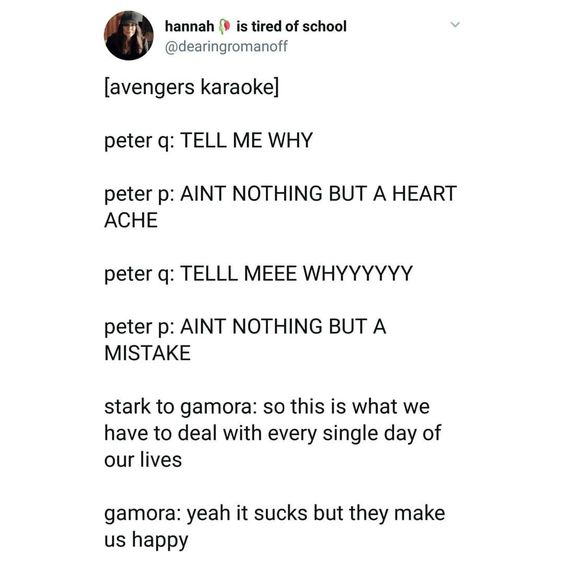 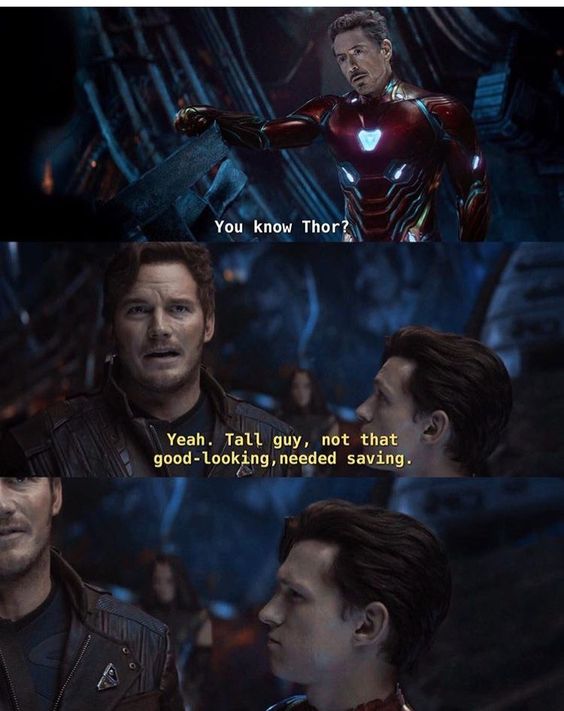 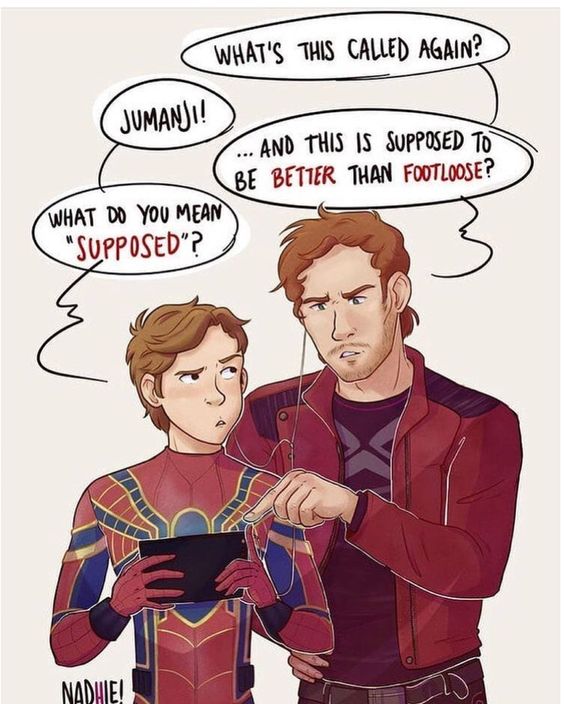 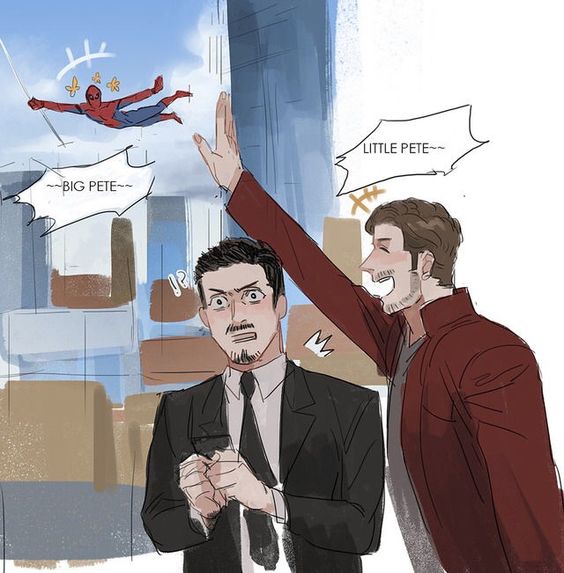 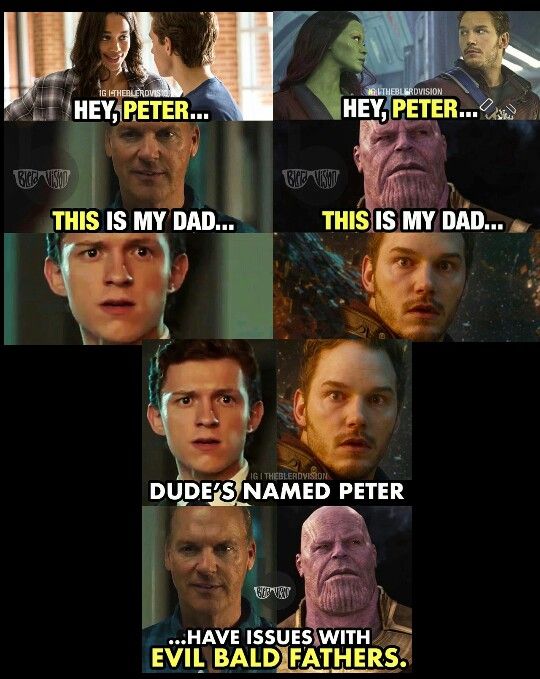 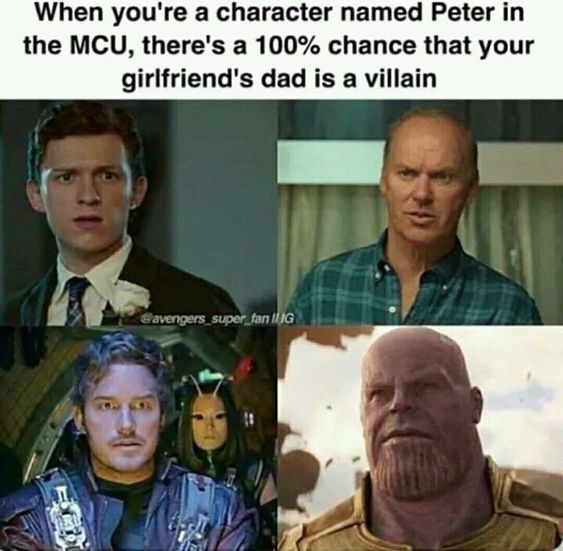 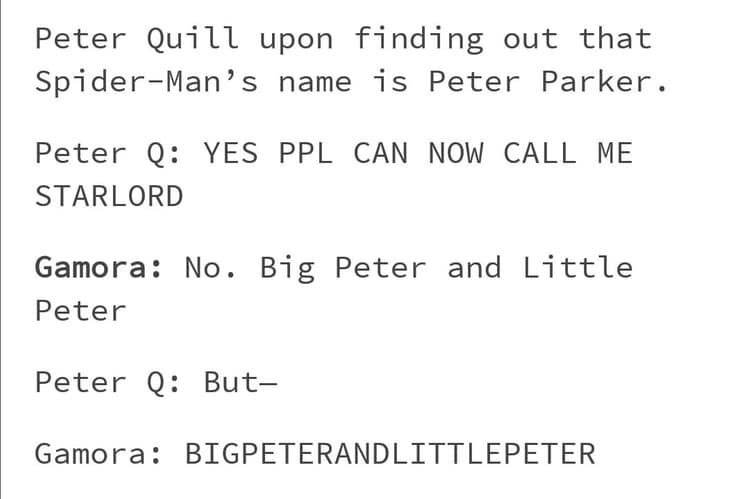 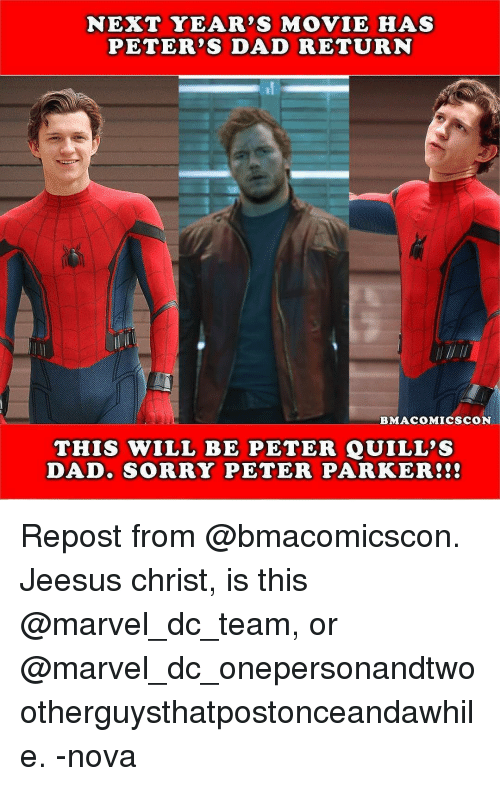 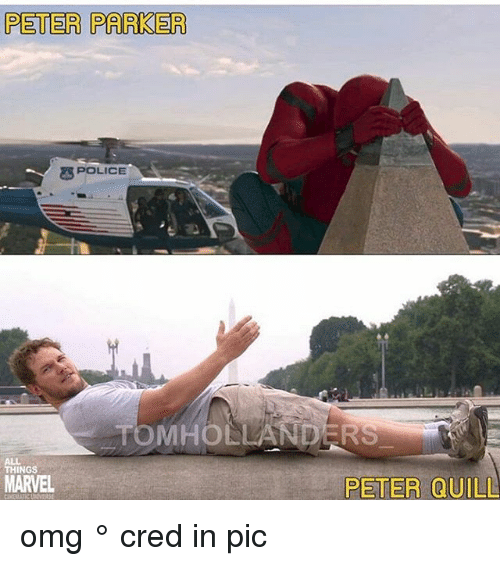 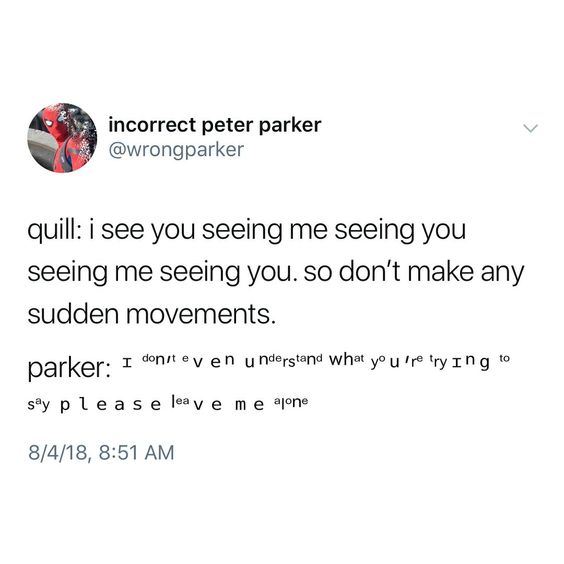 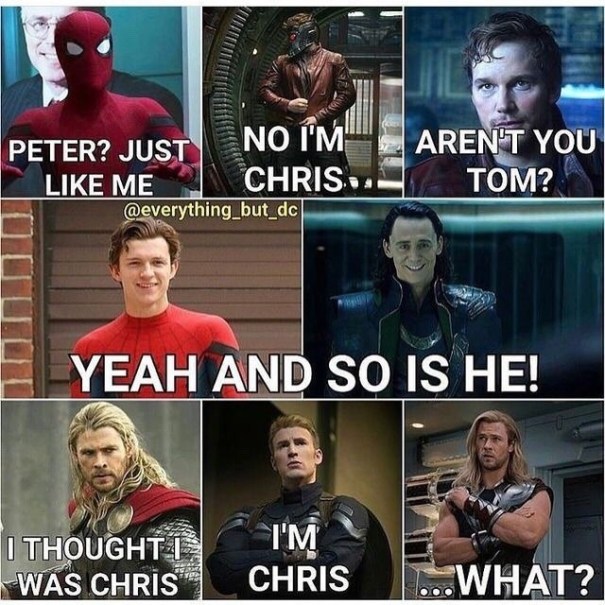 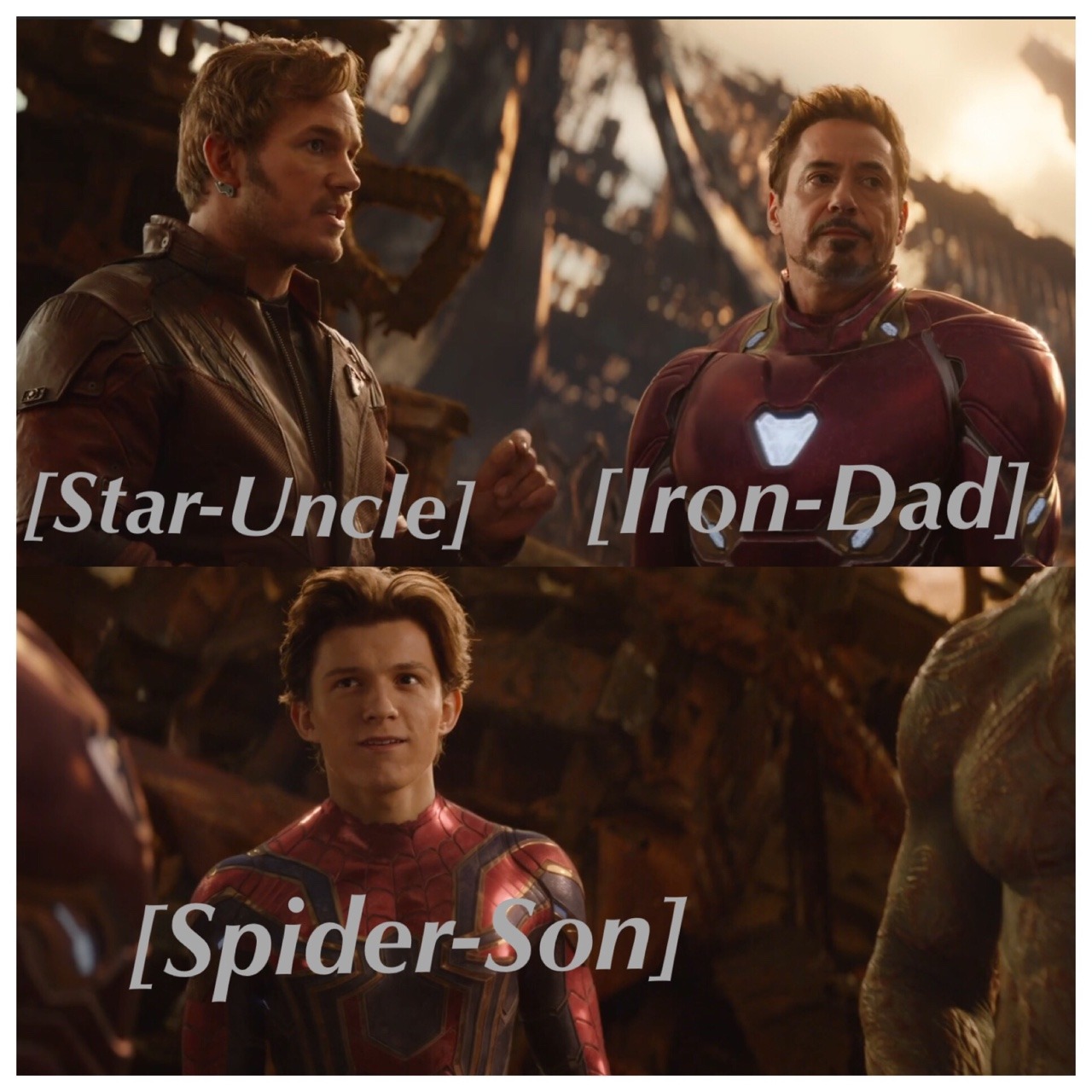 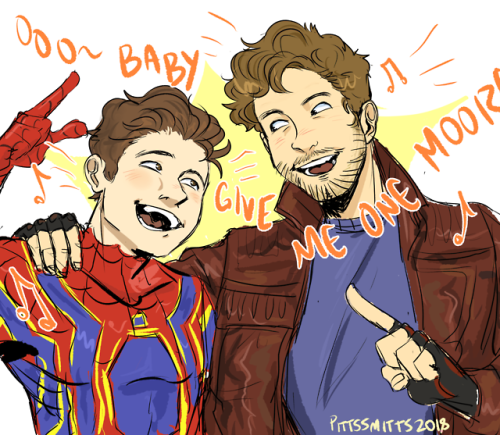 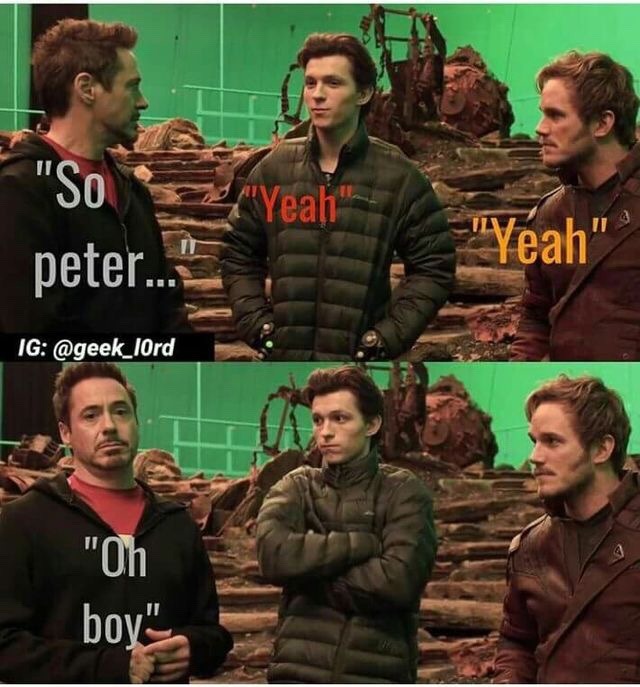