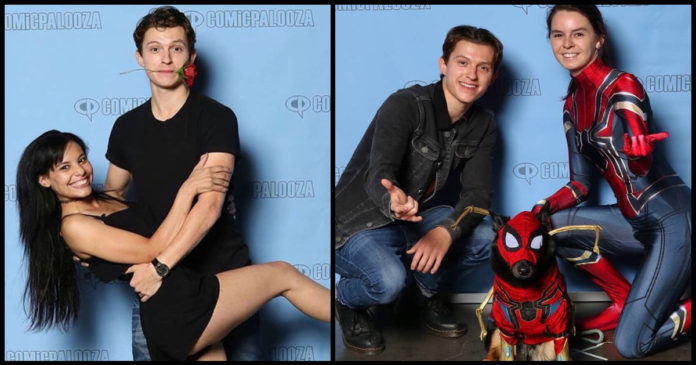 Tom Holland is a very famous actor in the MCU. He is well-known for his role as the character, Spider-Man in the MCU movies, Captain America: Civil War, Spider-Man: Homecoming and also in Avengers: Infinity War.

In the year, 2015, it had been announced that the actor was cast as the teenage character, Peter Parker and from then, his life had been flipped upside down. As part of the famous and loved Marvel Cinematic Universe, Tom Holland had made his debut appearance as Spider-Man in the movie, Captain America: Civil War. The movie was a huge commercial and critical success and had earned more than $1.1 billion.

In the year, 2017, Tom Holland got his own movie, Spider-Man: Homecoming and the movie had earned $117,027,503 in box office over the first weekend. This movie had earned a lot of positive responses, and the actor had earned a lot of praise. Tom Holland had then reprised this Spider-Man in the movie, Avengers: Infinity War and this had released in the year, 2018. Tom Holland has a six-picture deal with the Marvel Studios, and this does not include Captain America: Civil War.

Tom Holland will reprise the Spider-Man role in an untitled Avengers movie which will release in the year, 2019.

Tom Holland seems to love acting, and he loves his fans a lot as well. He always ensures to take a selfie with them. In the light of this, we have for you 20 photos of Tom Holland and his fans: 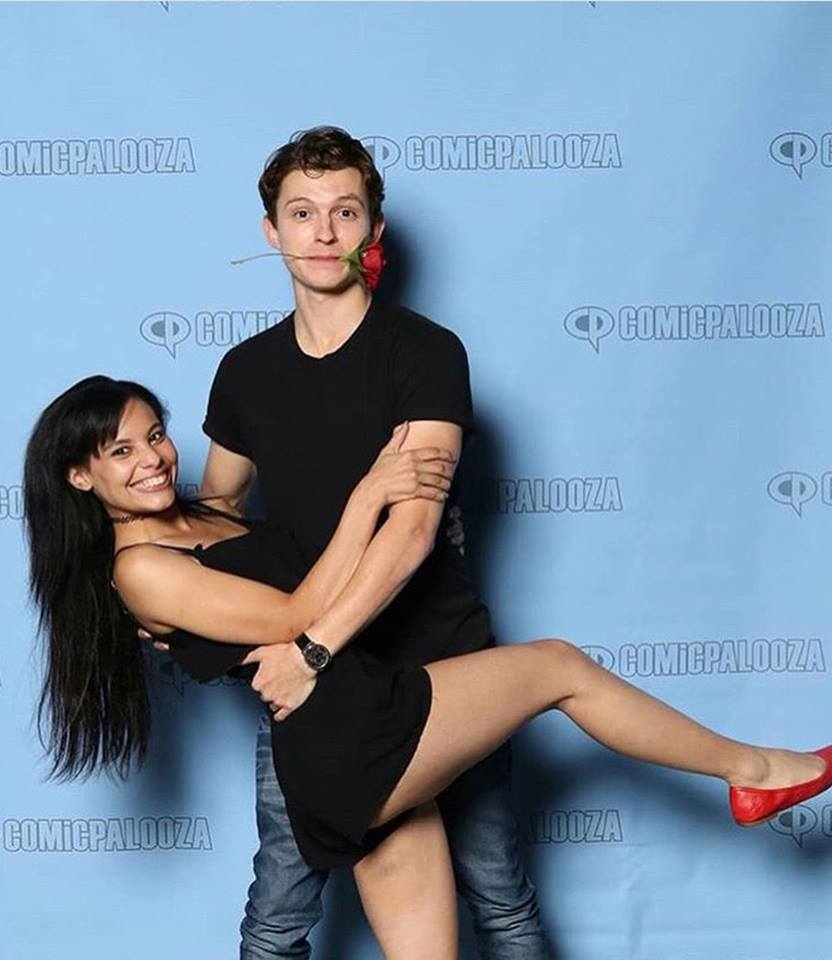 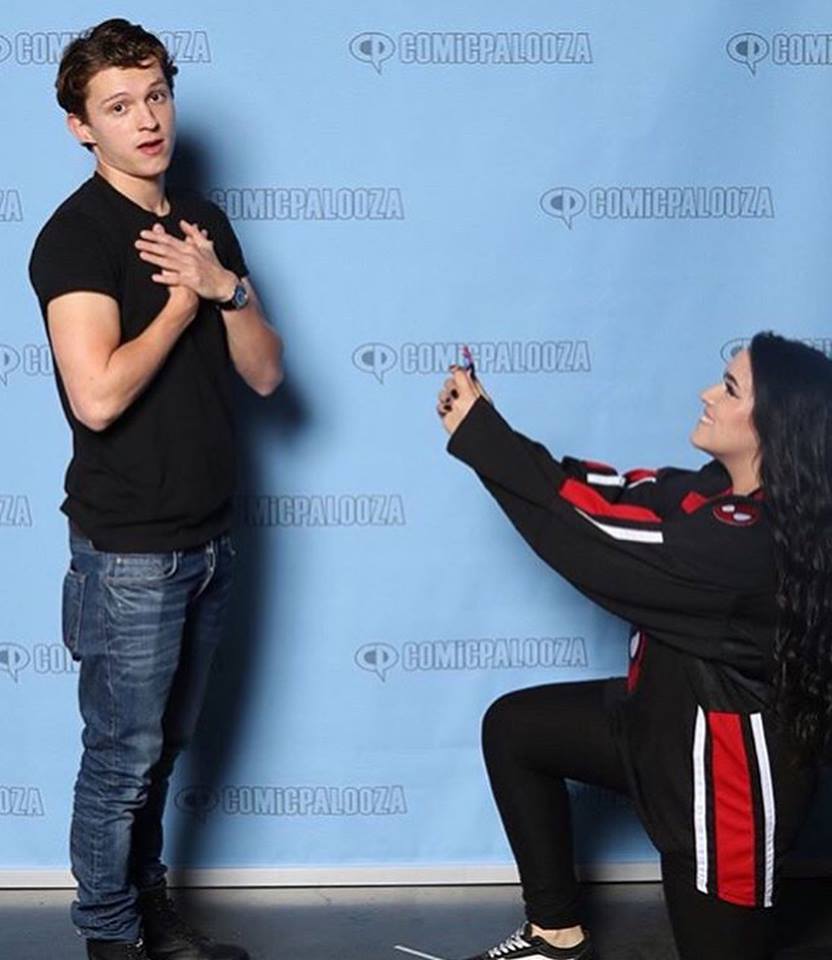 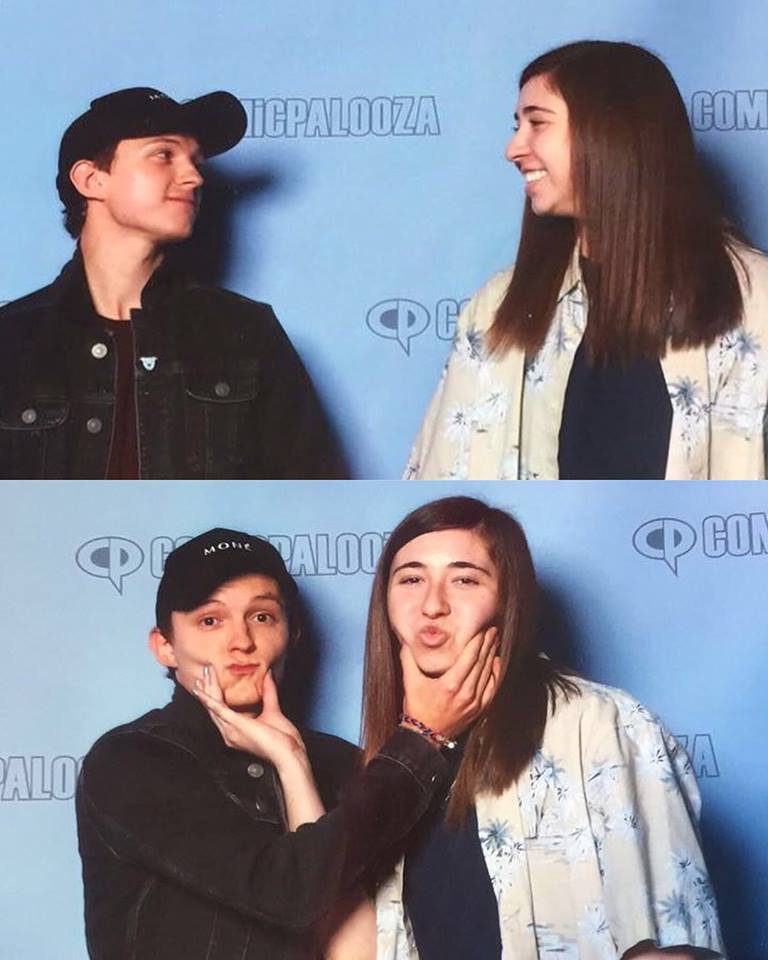 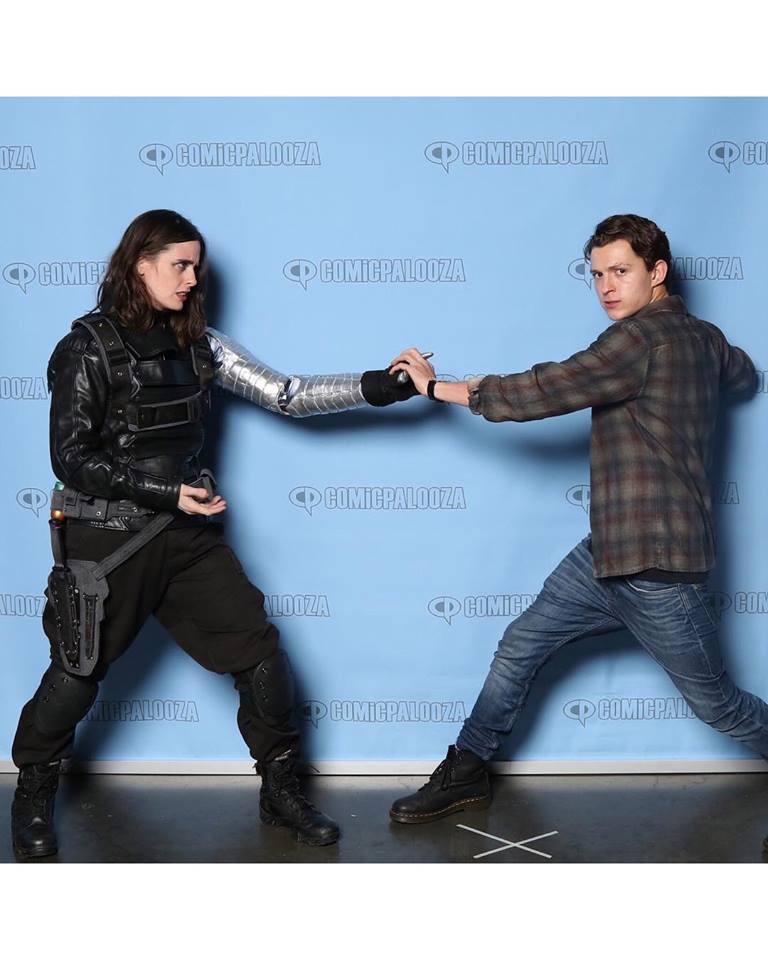 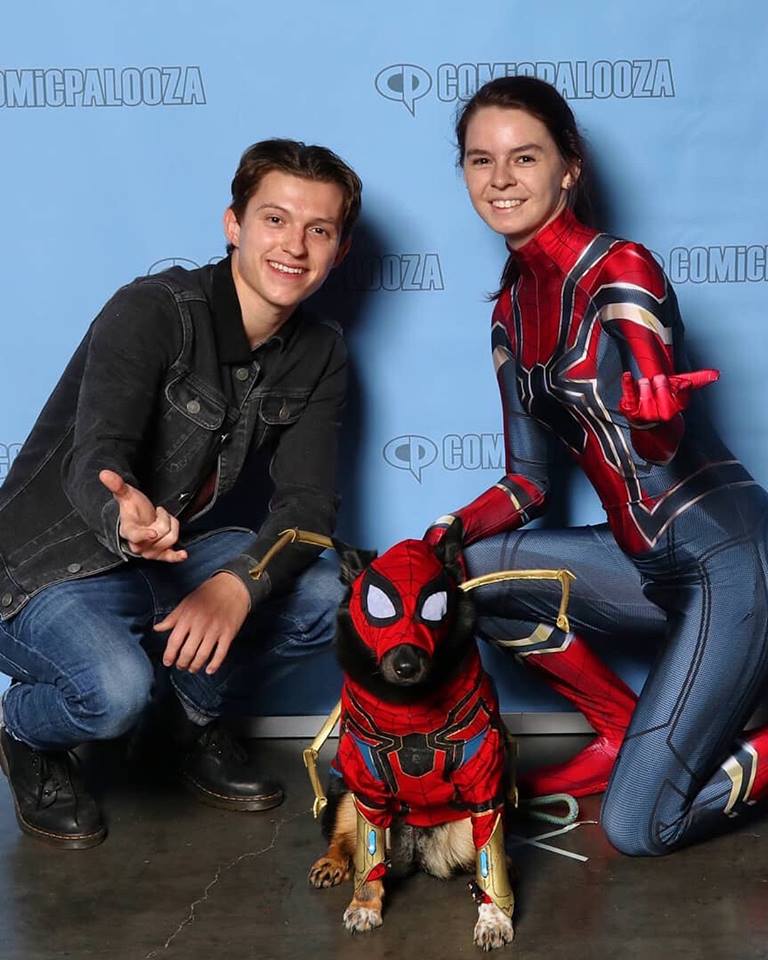 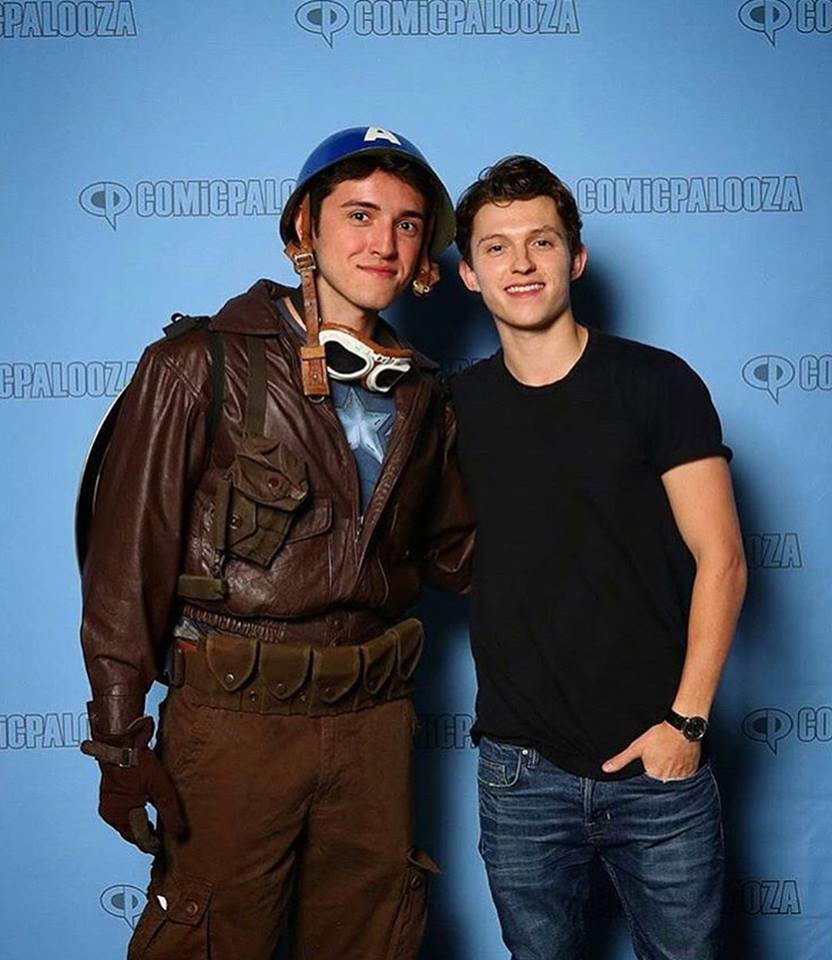 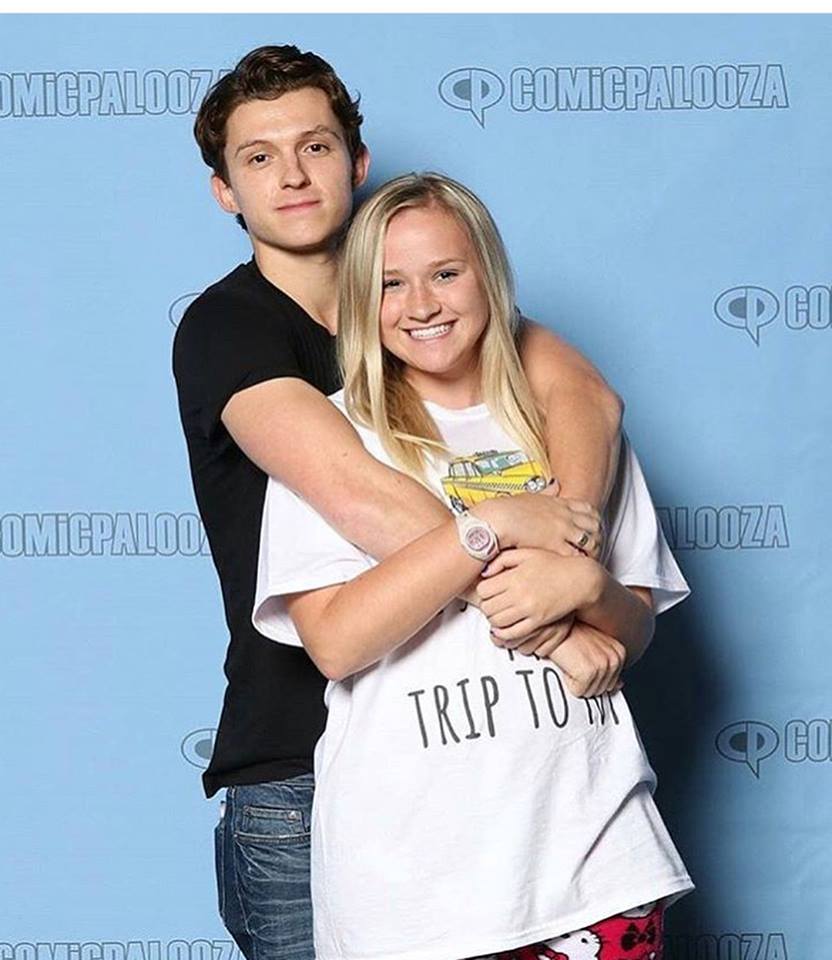 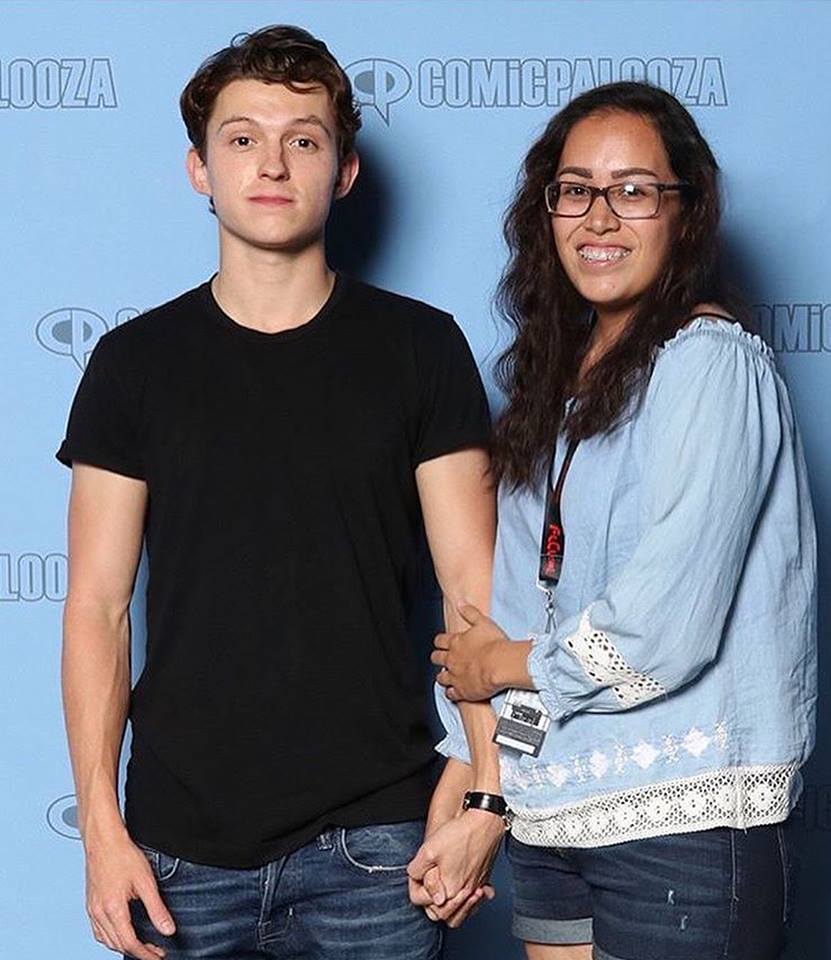 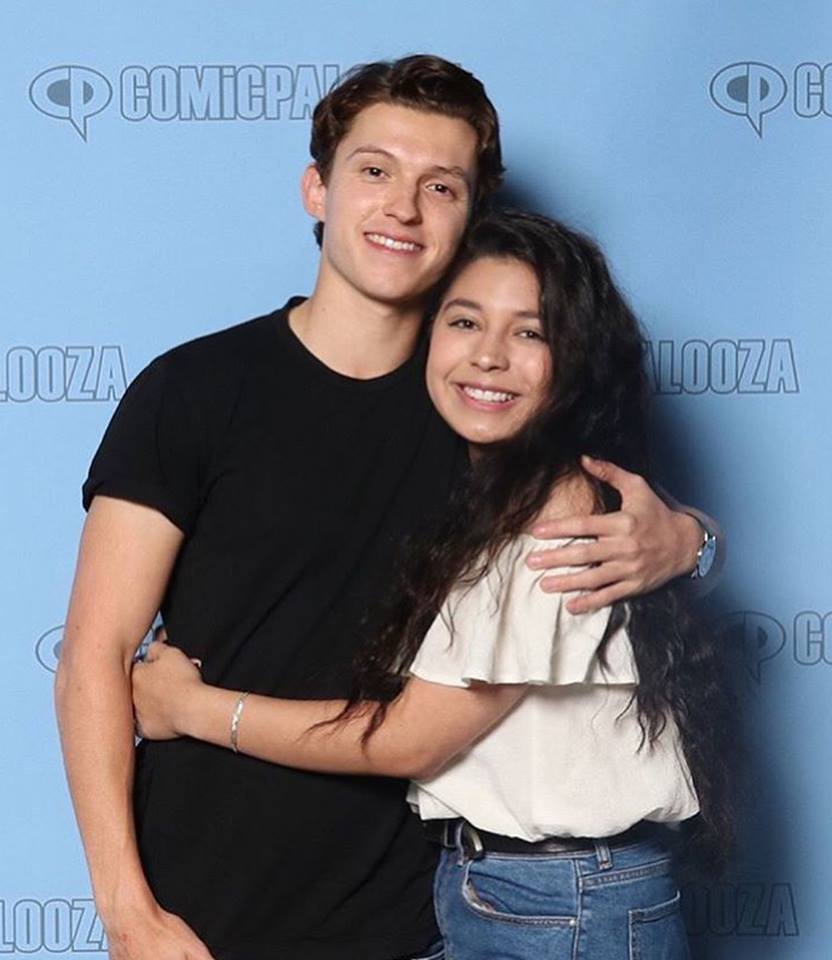 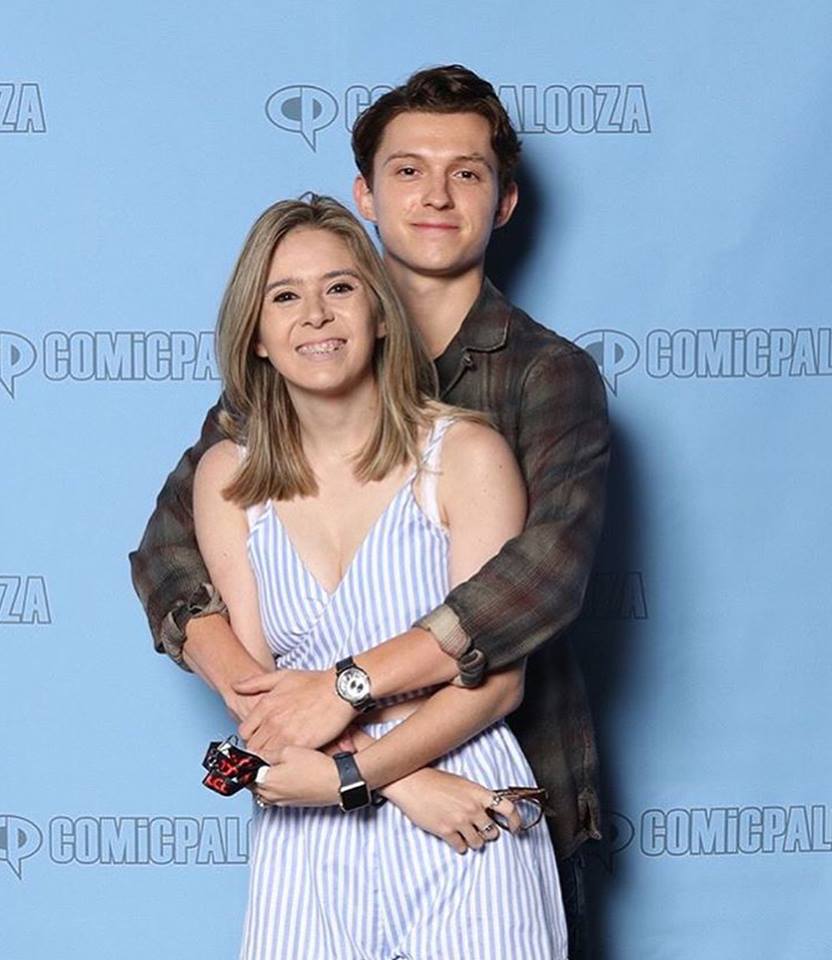 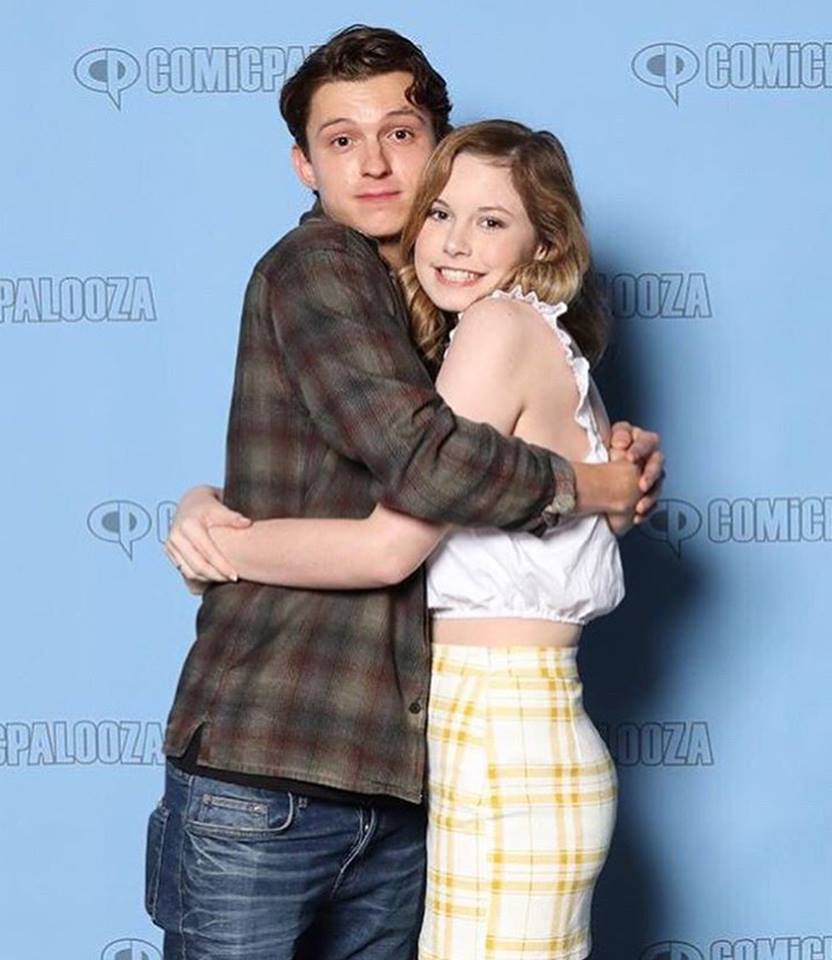 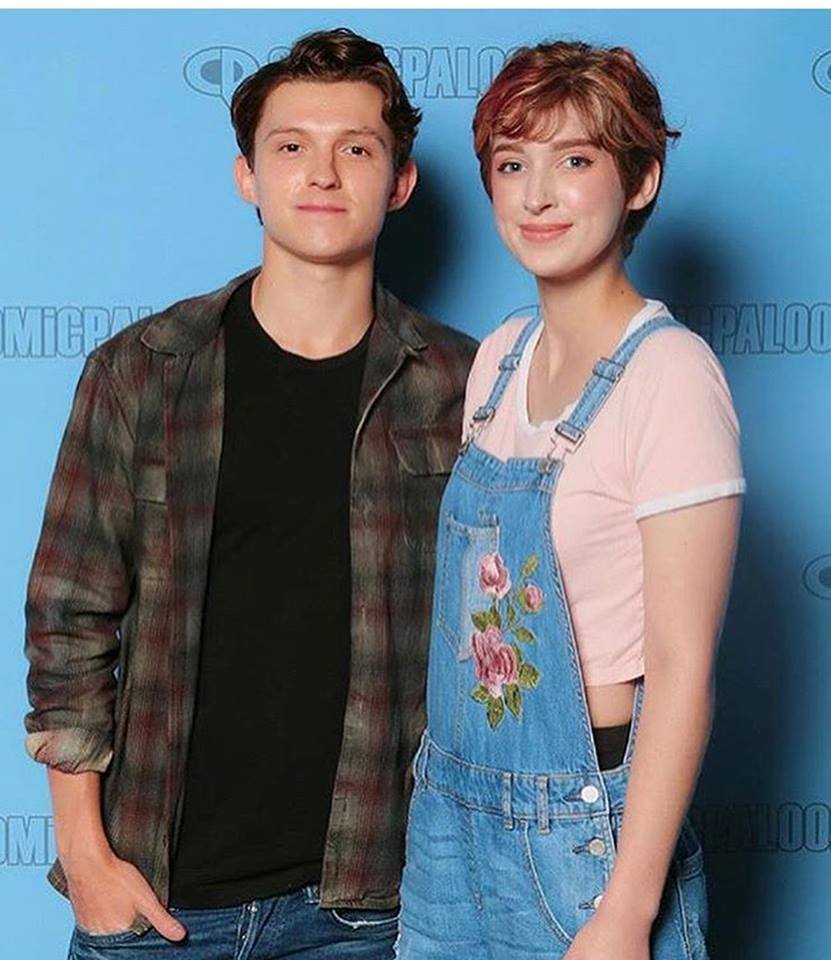 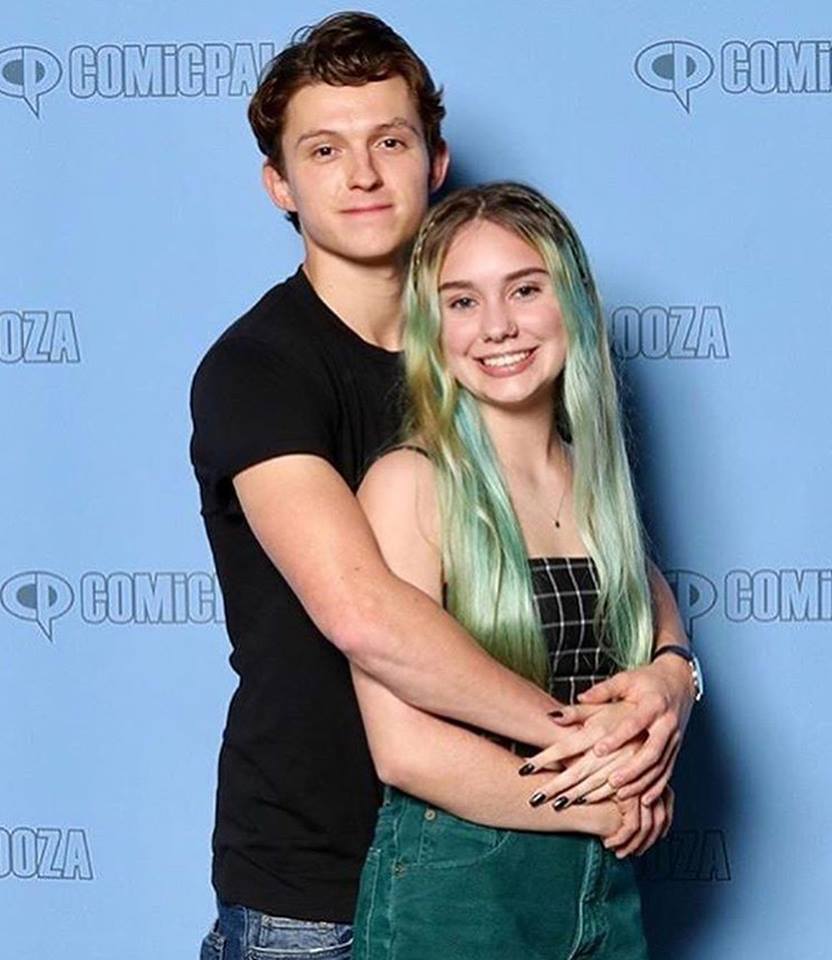 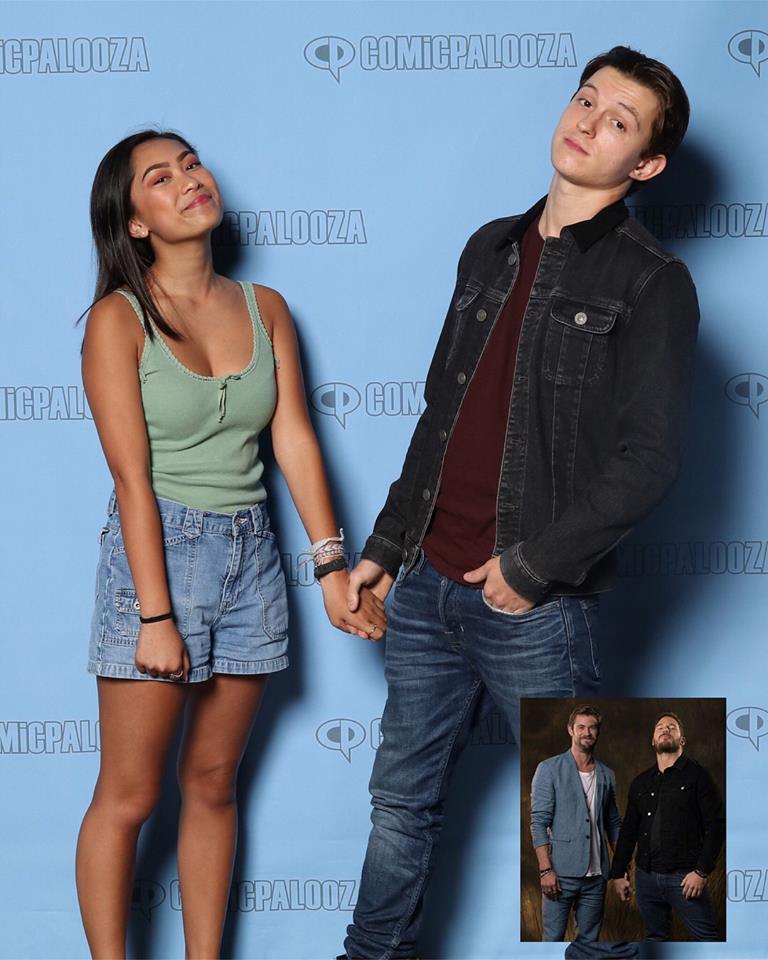 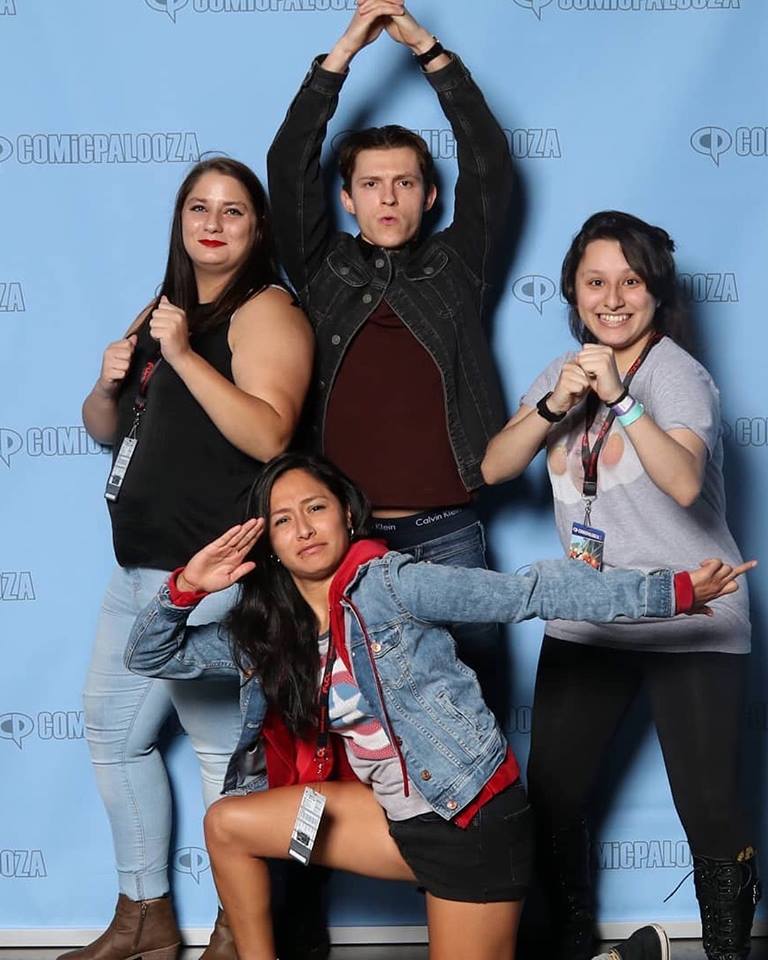 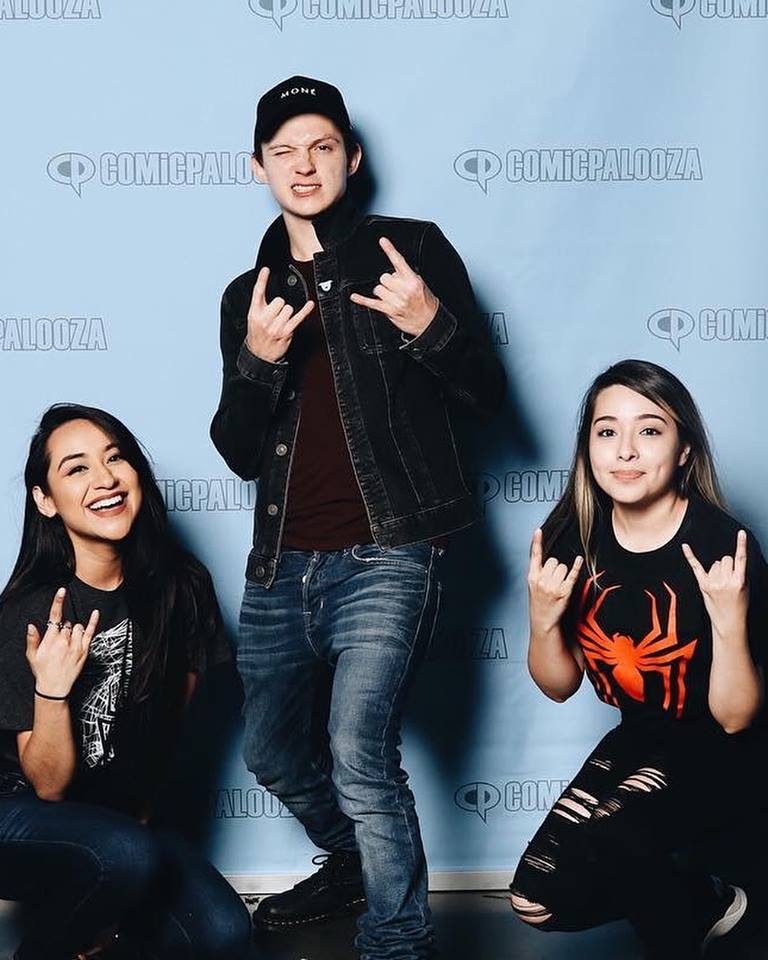 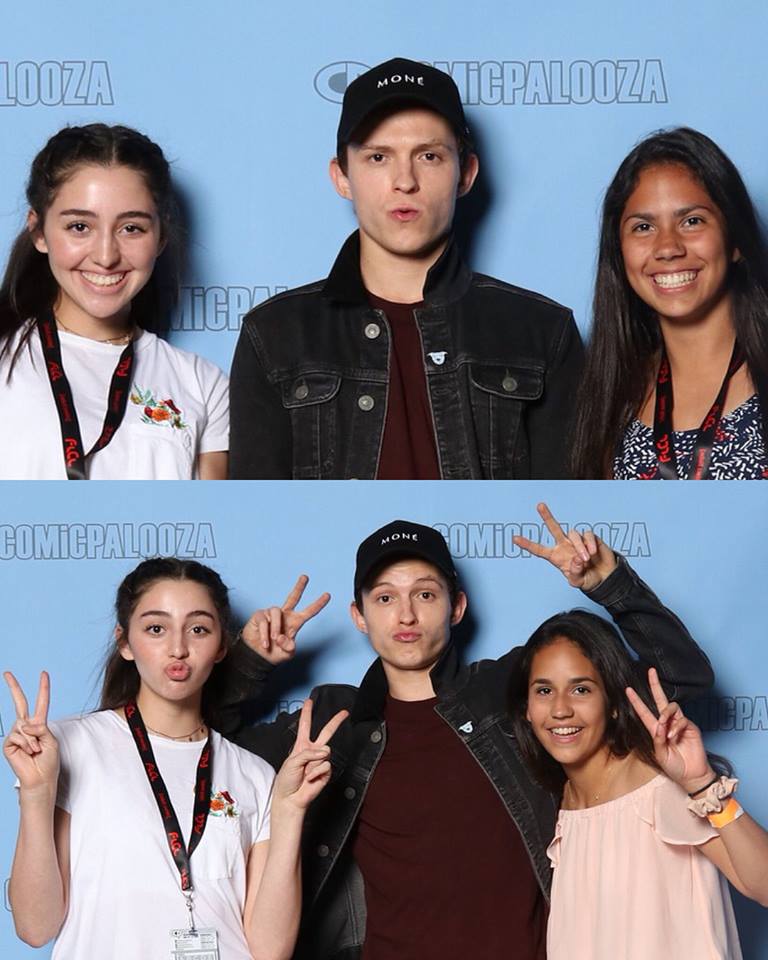 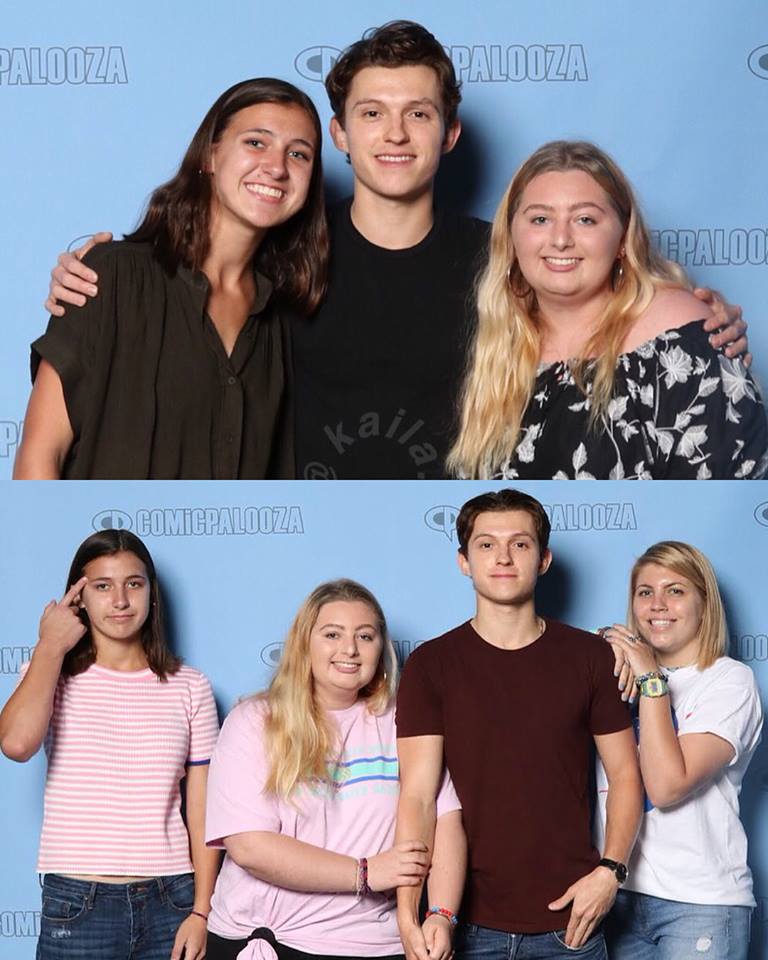 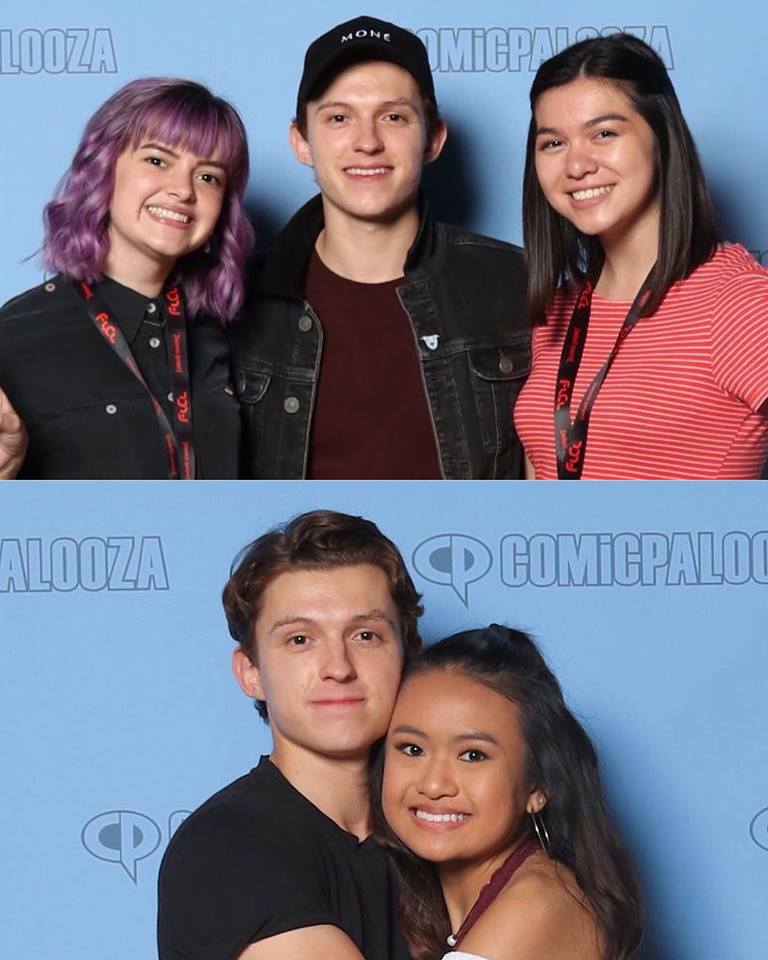 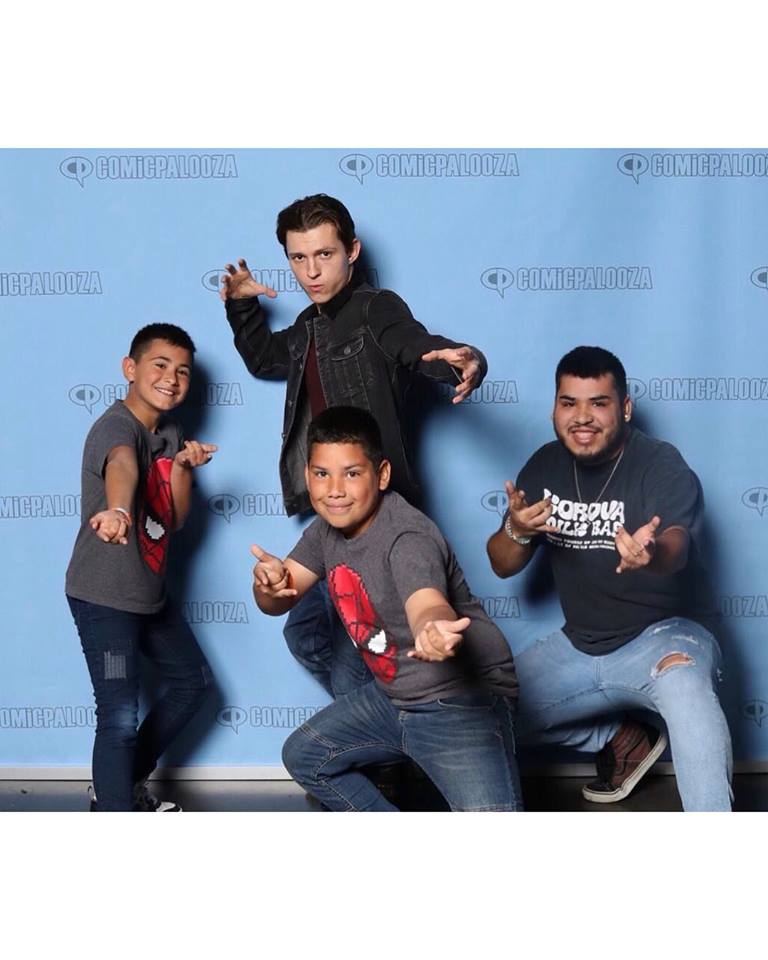