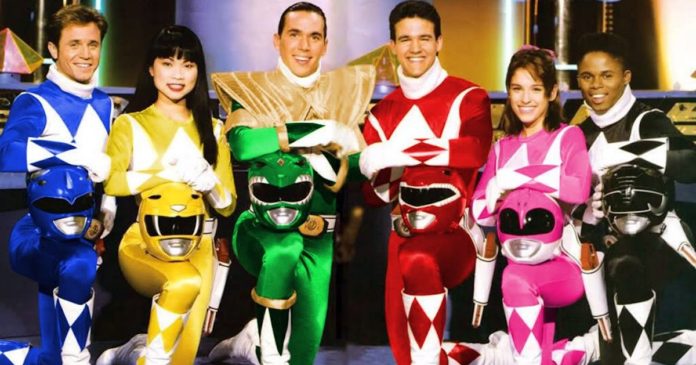 Yost is working in tandem with DoSomething.org on their You’ve Got The Power Campaign, and he discussed about the chances of a reunion film for Mighty Morphins. Yost feels that it is unusual that the film hasn’t already been made.

“Traveling around the world I’m very blessed,” Yost said. “I get to travel around the world to different conventions, and I meet fans from all over the world and time, and time again, all I hear is we want to see a reunion of the original cast. We want to see where the original six, unfortunately only five of us are alive. We want to see where they are at. I’ve never understood why this wasn’t in the plan, or why the people that own the franchise just never really wanted to try that out, but I hear it and hear it.”

Yost had earlier expressed interest in assisting Hasbro to create a reunion film, and he has even started writing it. 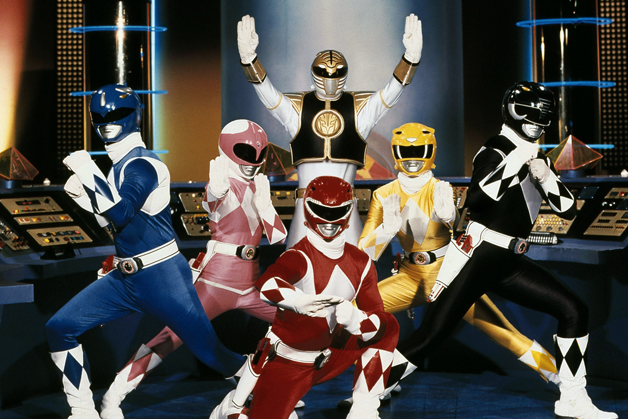 “So I would love to be able to give that to our fans,” Yost said. “I think that they would really enjoy it. I’ve already written quite specific… I would just say the beginning. I just don’t want to spoil it, so I won’t say anything, but I’ve written it, and it would definitely pay homage to Thuy Trang who played the original Yellow Ranger. And we would still come together and still be superheroes on some level.”

There is ample time to explore as a number of years have passed since the fans saw what the original crew was doing. 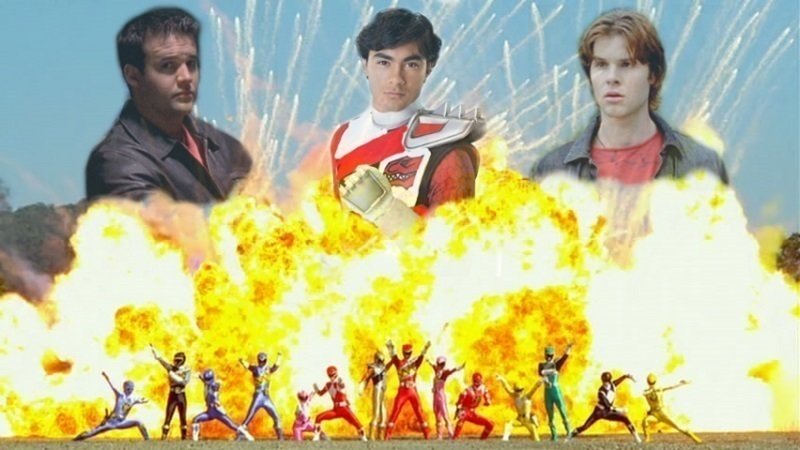 “I’m curious about all the characters. I’m very curious about Billy and the last time that my character was on the show he was sent into outer space. And he was living on another planet, called Aquitar. So I think it would be interesting to see what happened to Billy. Is he possibly like a commander of a Starfleet traveling space or did he become a Zordon-like character in his own right? Does he have his own team of Power Rangers helping him fight villains throughout the universe? I don’t know. Those are things that I would like to see.”

“And of course, I would like to see what happened to Tommy, Kimberly, Jason, and Zack. I know the fans would love it too. Hopefully, Hasbro will have a conversation with us. Something came out the other day, I don’t know if it is true or not, but I read that they felt like the franchise has been undervalued and they have thoughts of bringing more films to life, so we will see if that happens. Only time will tell.” 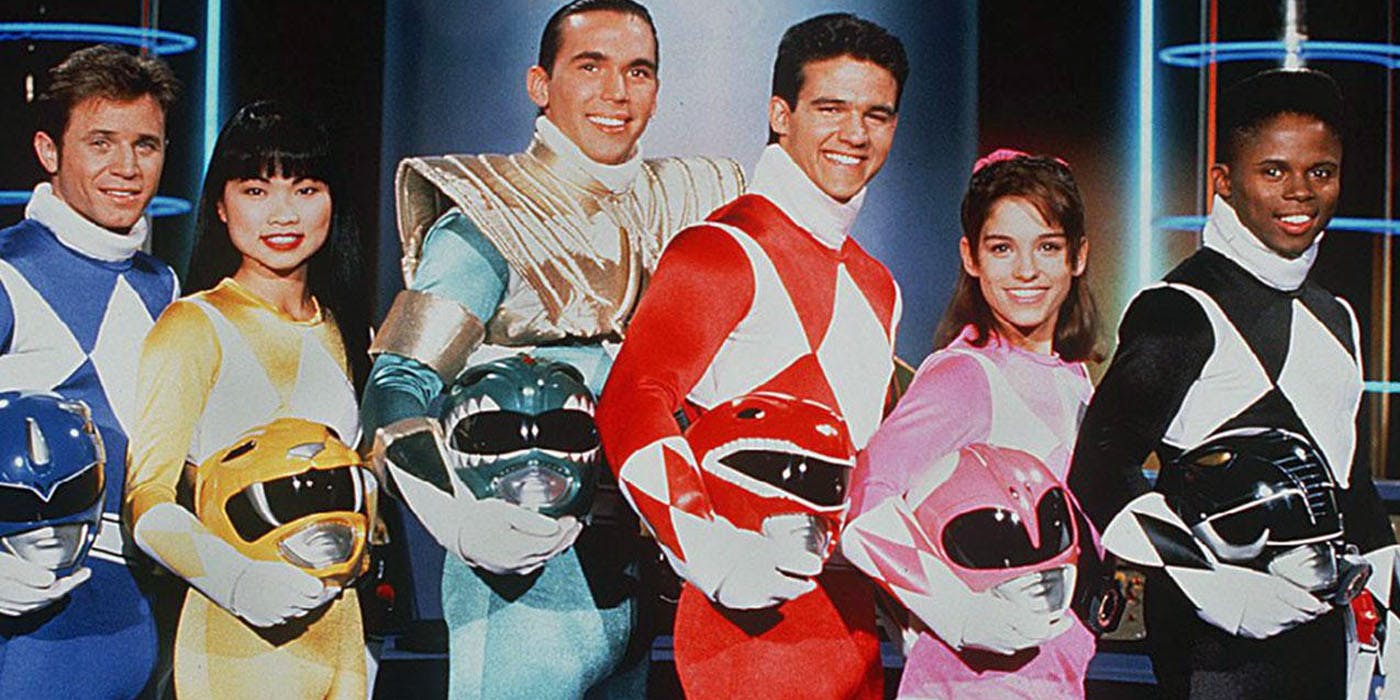 In a perfect setting, Yost is not going to be the only original Ranger developing the movie because Amy Jo Johnson has also emerged over the years as a director.

“Amy Jo’s…I consider her an amazing director. I’ve helped her out on several of her films and shorts and watched her work, and I know she is very talented, and I feel I’m a very talented producer. I definitely know how to get things done, and I think I would definitely make sure that the right kind of homage would be paid to all these characters, so I would love to make it happen.”

We hope that Hasbro also has similar ideas because there is no lack of fans who would be delighted to see this materialize. 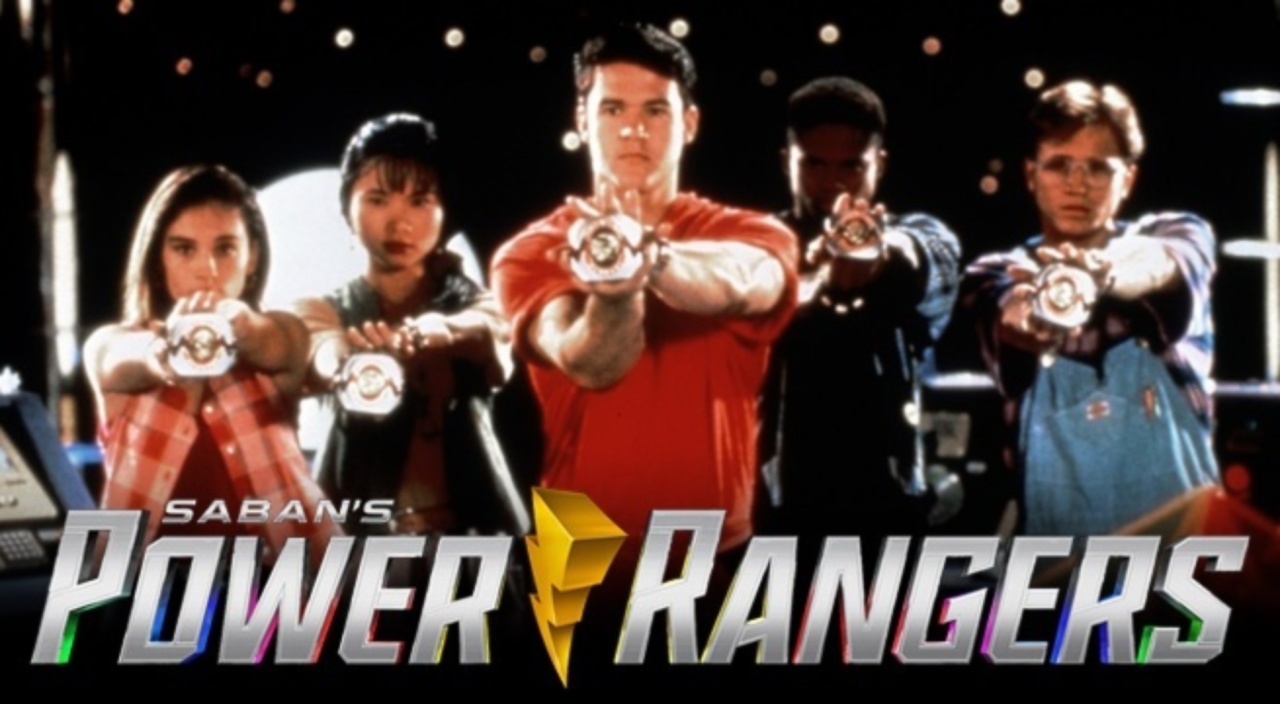