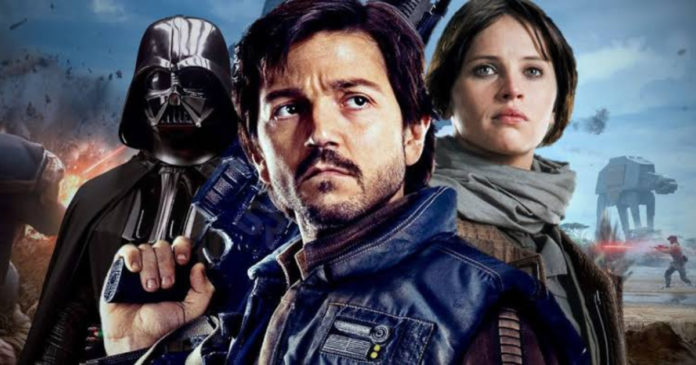 The Rogue one prequel TV show is all set to start its production by this fall. Disney is now looking to expand this entire franchise with a few live-action movies that will hit the small screen.

The first one will be The Mandalorian which is now in the production stage but we have learnt that in November last year Diego Luna would be back for reprising his role as Cussian Andor in the series that is all set to take place before the events of Rogue one now we have news that the filming is also underway. 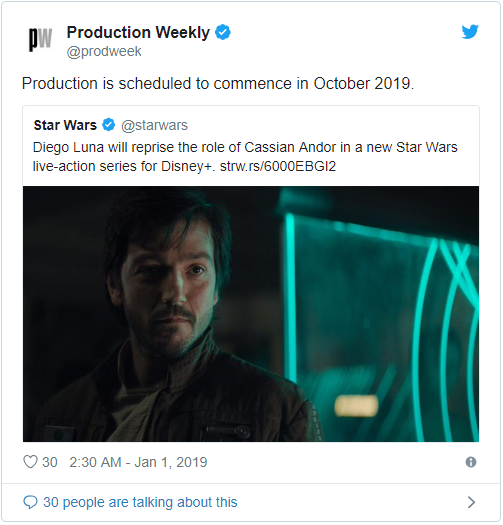 According to a new report the untitled Rogue One series is set to start production by October 2019, and as of now, there is no word on where the filming will happen, and we also do not know who will head the series. The series may release by the year, 2020.

This all-new series is all set to be produced for the Disney+ streaming service that will launch by this year. 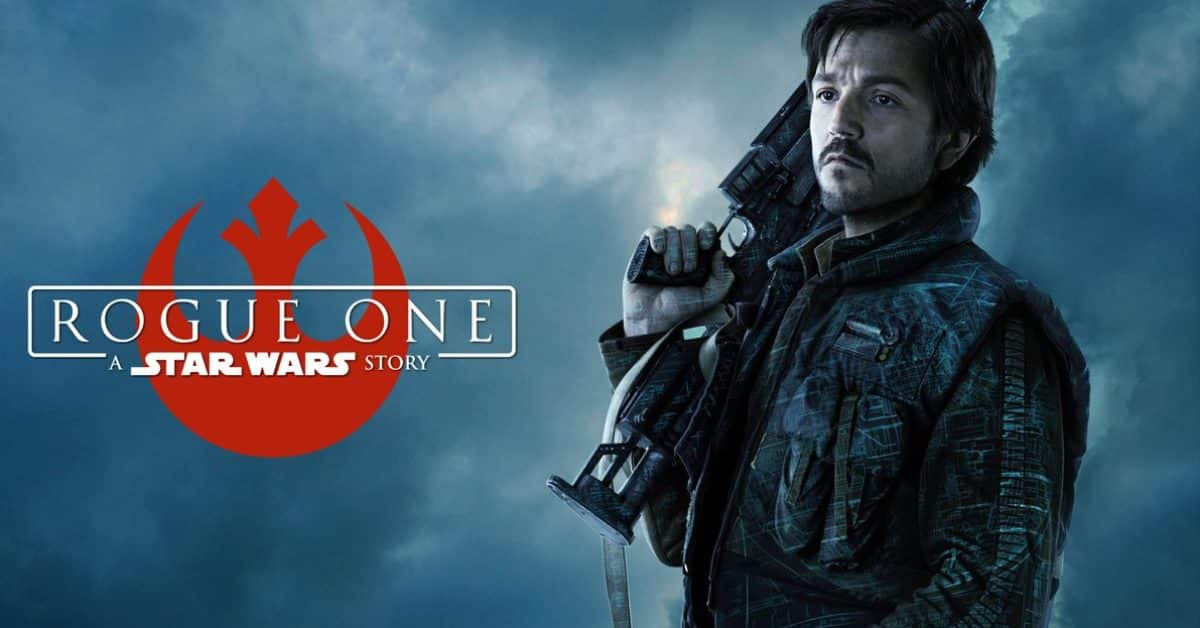 As of now, the company has not announced any launch date as such, but it has been expected to arrive by fall.

The franchise, Star Wars is going to have a huge presence on the service with The Mandalorian being produced exclusively for the streaming service Disney + the and this series will be produced by Jon Favreau. It will take place during the time between the two movies, Return of the Jedi and Force Awakens. The streaming service, Disney + will also have the final season of Clone Wars, the animated series. 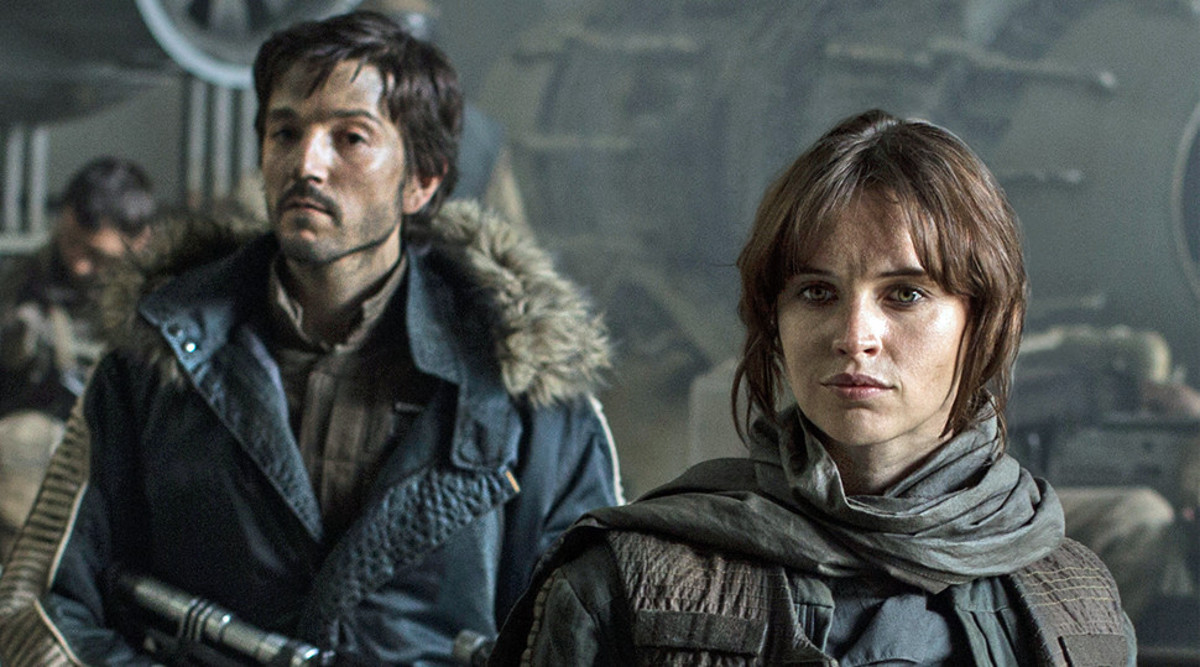 While a lot of the details about the new series are a secret, we do know that Cassian Andor has been part of the Rebellion for many years, before they had been a legitimate force. In Rogue One, the fans had seen a few seedier sides of the Rebellion through his eye. It has not been confirmed if characters like K-2SO, will return.

Rogue One had been the very first solo Star Wars live-action film outside of the saga, and it had shown us how the Rebels had gotten their hands on the Death Star plans. Having been directed by Gareth Edwards, this film had grossed over $1 billion worldwide. While there are many countless characters and also corners of this galaxy that can be explored in a live-action Star Wars TV show, this seems like a very logical one for Lucasfilm, and if The Mandalorian is also successful, then the fans can see more shows come up in the future.