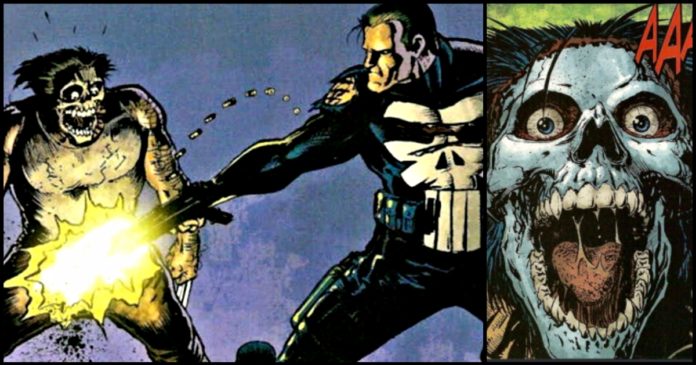 It is well-known how The Punisher beats the hell out of all his victims. Since he debuted in The Amazing Spider-Man #129 (1974), Frank Castle has always battled against the criminals. The fact is that he can shoot a criminal as many times as he possibly can. He also has a rocket launcher and flamethrower, but, there are times when one is better off being creative. 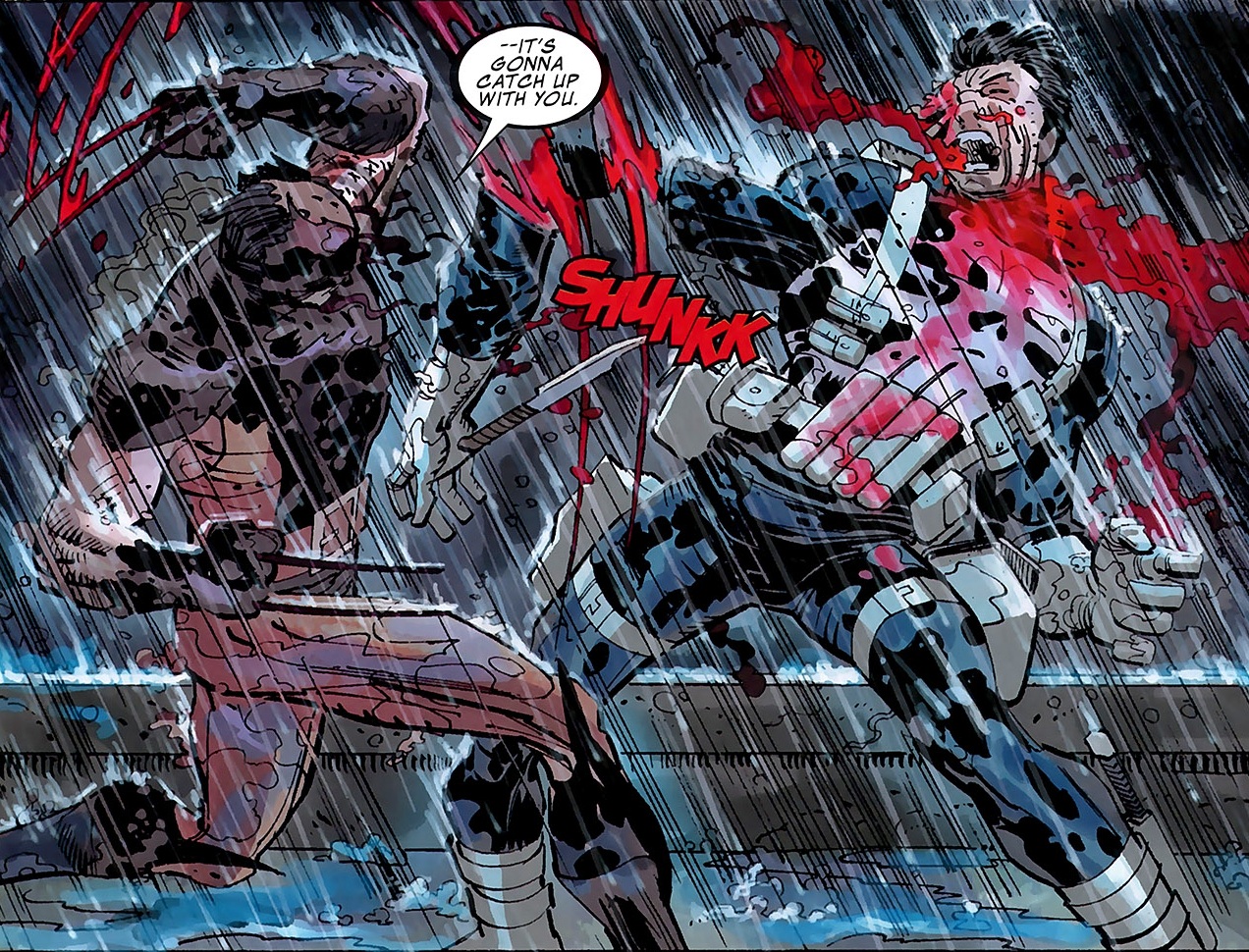 The Punisher is quite good at being creative. In a career where he has killed countless criminals, he has devised quite a few weird ways to ‘punish’ and ‘kill.’ Setting people on fire, sledgehammer, choking them, polar bears, using almost a nuke and killing by obese man, the Punisher has displayed a great deal of unforgettable murders. 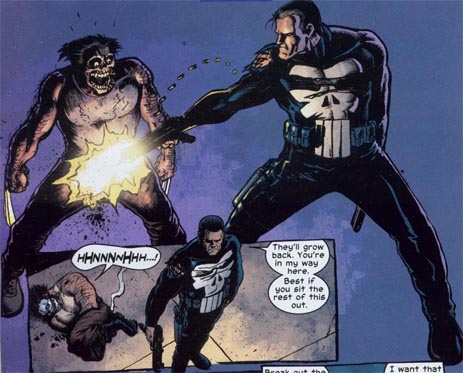 Taking on Frank Castle is one of the dumbest things one can do. When you have regenerative healing, and claws made of Adamantium, you can get things to your head, and Wolverine is often boastful of being the best.

Therefore, when he came across The Punisher, the battle turned extremely violent. 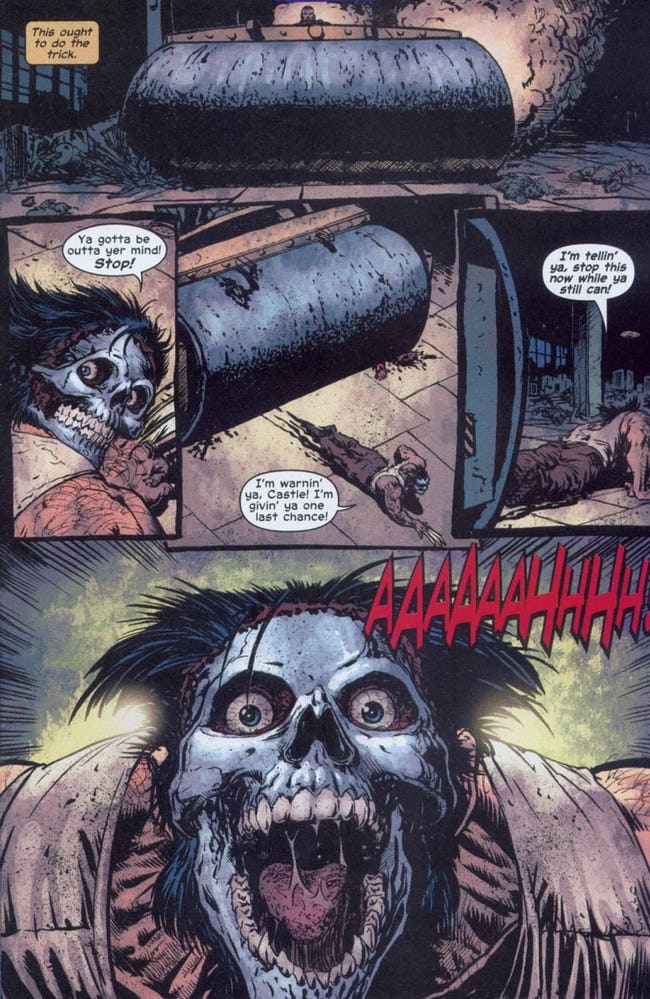 After a brief team-up, these anti-heroes have found themselves on the opposing sides. Even before Logan could do his signature swipe, Punisher knocked his face off with a shotgun, before proceeding to shoot Logan’s tool and blowing his kneecaps off. To ensure that the Wolverine couldn’t get back at him, the Punisher took the safety measure of flattening him with a steamroller. 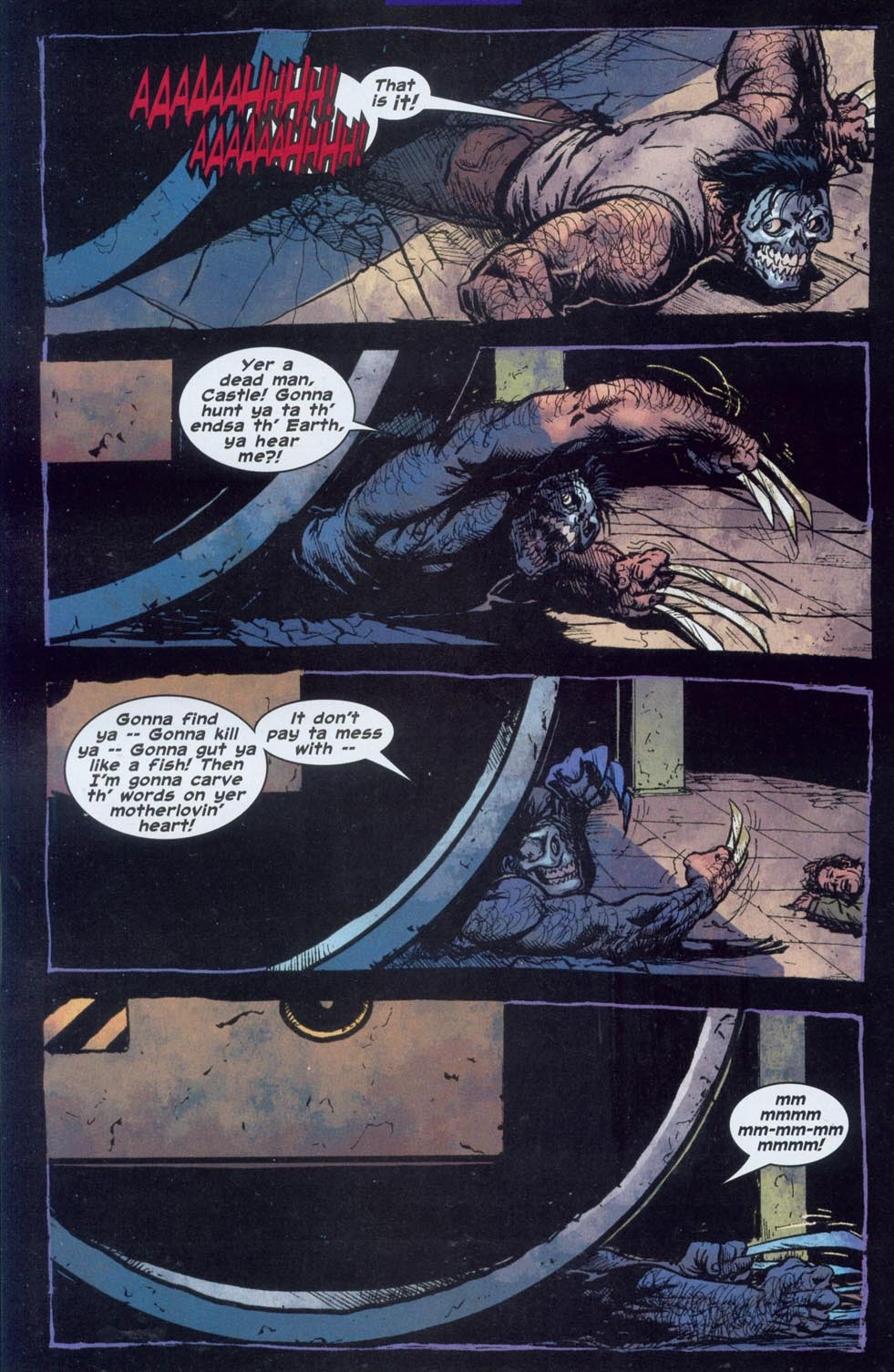 There Are Rumours About An ‘Avengers 5’ Film. This Is What’s...