Geeks on Coffee Home Of Geeks & Nerds
More
Home Comics 15 Times When RDJ Jr. Has Proven That He Is Epic

The very mention of Robert Downey Jr. is more than enough to invoke a whole lot of feelings and excitement. If you are a fan and also a follower of this actor’s journey, then you may actually recall a lot of the scandalous news headlines that had been released during the 90s and also the 2000s. You may even might be reminded of the movies like Weird Science and Chaplin. If the fans take a look at the modern and contemporary RDJ, then they would be reminded of his social media following and how he has transformed into a huge Hollywood A-lister over the past decade.

While the actor has played a lot of great roles like Sherlock Holmes, there is one that stands out-his performance as Tony Stark/Iron Man. He started playing this role in the year, 2008 with the movie, Iron Man and this film established the MCU as we know it. The star is known as the blue-eyed boy of Marvel.

Above it all, the actor has the ability to tread the line between charming, arrogant irritating, and lovable, and this sets him apart from all the other actors. He is pretty similar to Tony Stark in real life as well.

The fans love watching Robert Downey Jr. on the silver screen as the Iron Man of Marvel’s MCU, and he has brought this character to life in the best possible way.

He has ruled the box office for many years, and RDJ is the ruler of our hearts as well. Here are 15 times that RDJ had proven that he is the best there is:

1. Here he is, the man himself, Robert Downey Jr. 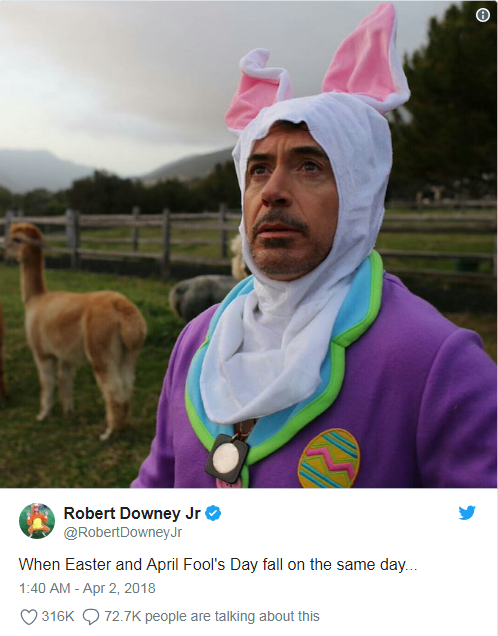 2. In real life he’s not Iron Man or even Tony Stark, which has led to some… awkward run-ins with big Marvel fans 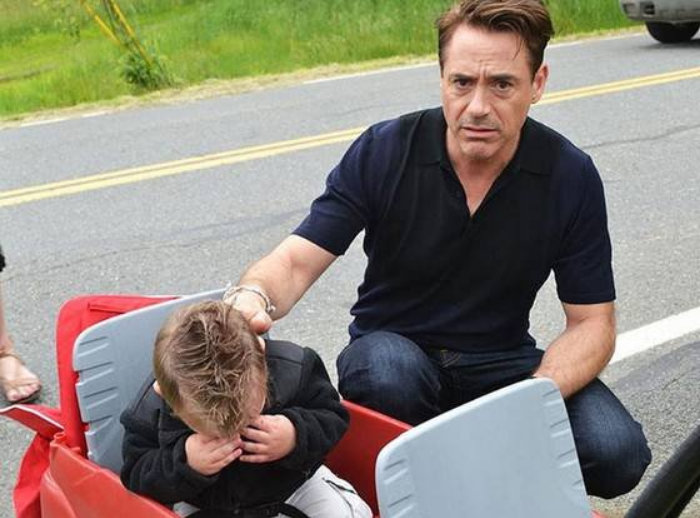 3. In general though, RDJ is pretty great with kids 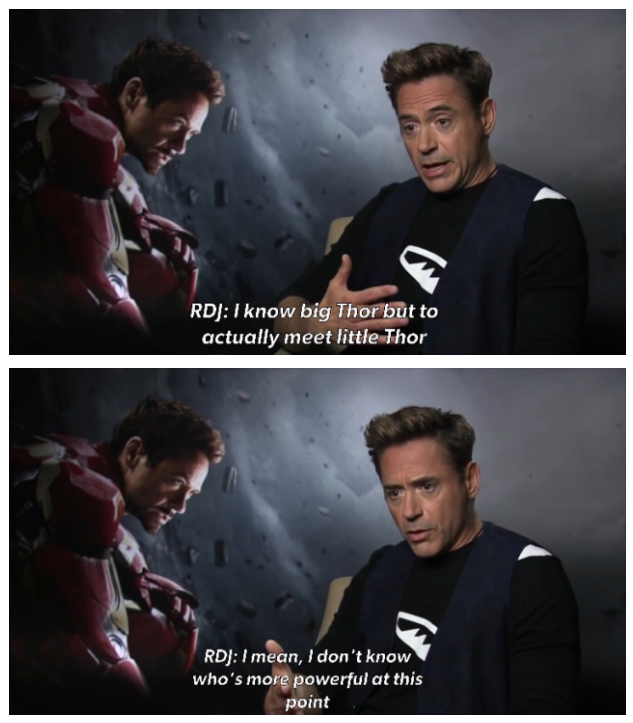 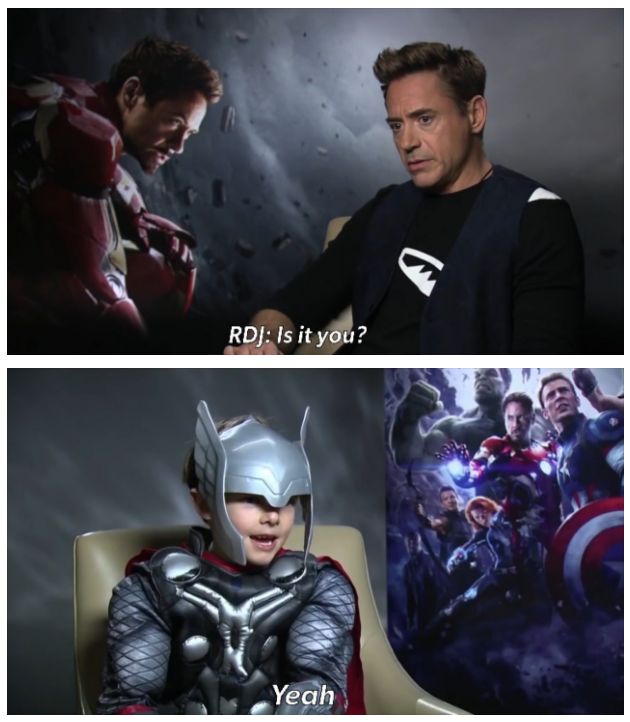 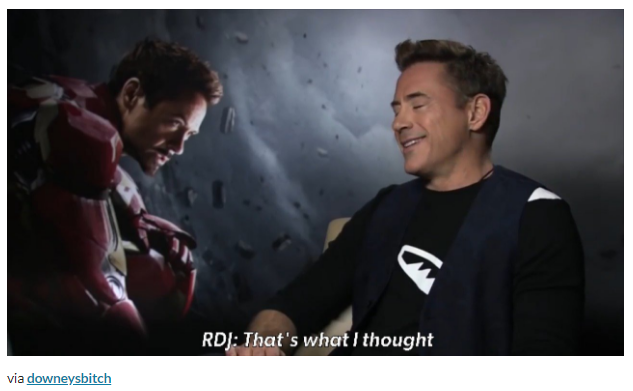 4. This is a guy who recognizes fine art when he sees it 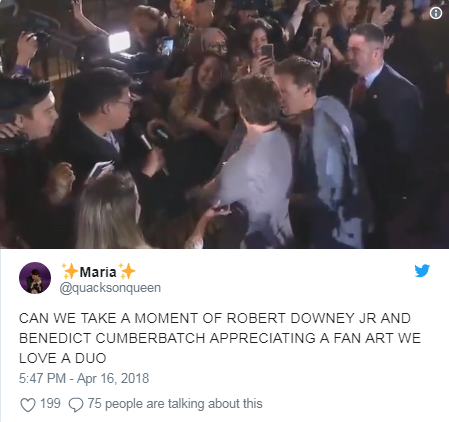 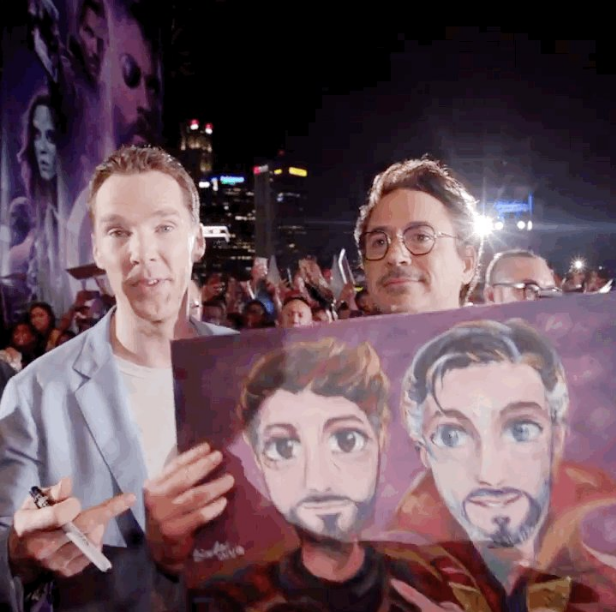 5. Robert Downey Jr. is so committed to the Avengers franchise that he even got a matching tattoo, shared by other core cast members 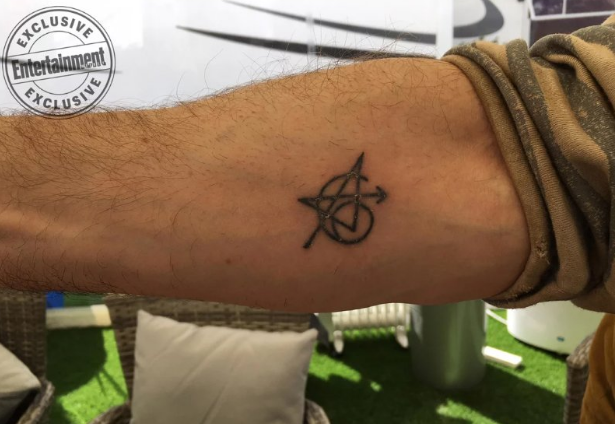 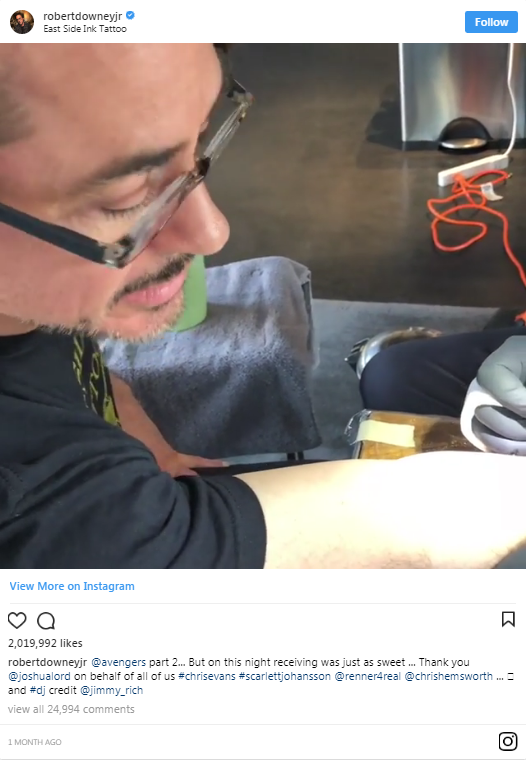 6. When he was asked to draw Iron Man on Jimmy Kimmel, the results were… surprising, to say the least 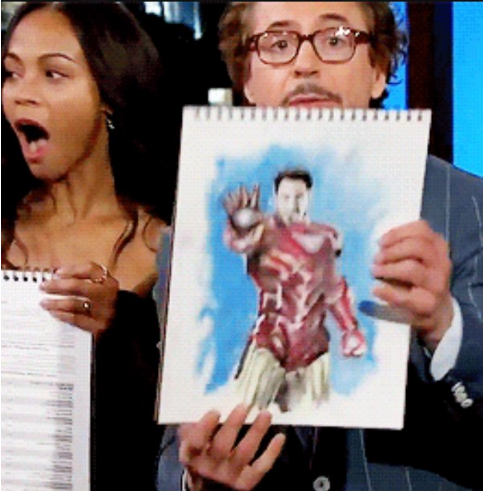 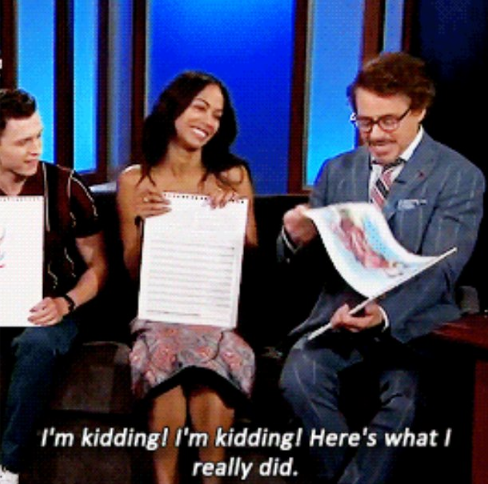 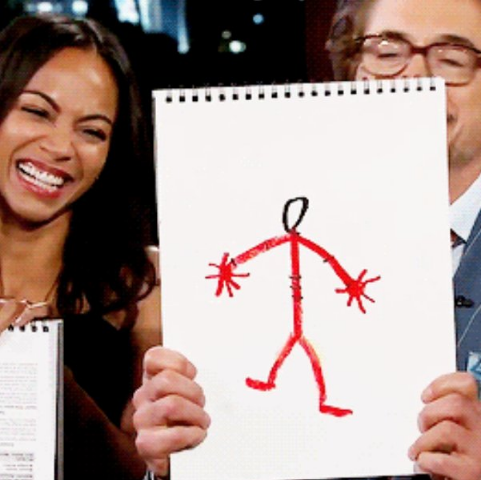 7. Let it be known that Robert Downey Jr. has given all shippers his blessing 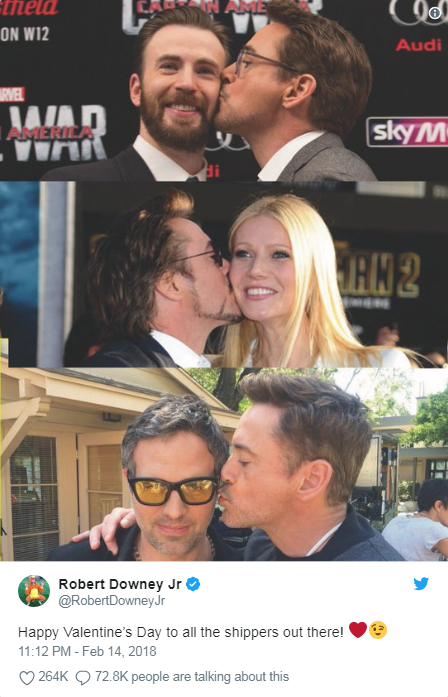 8. Here he is with a young T’Challa. They grow up so fast! 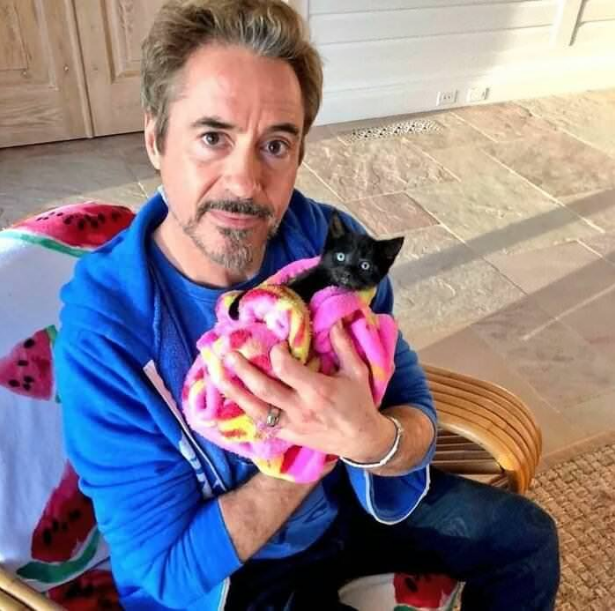 9. Over the years he’s had a pretty good sense of humor about his troubled past

10. RDJ always makes time to help out the kids

11. It’s tough not to be starstruck when you see him 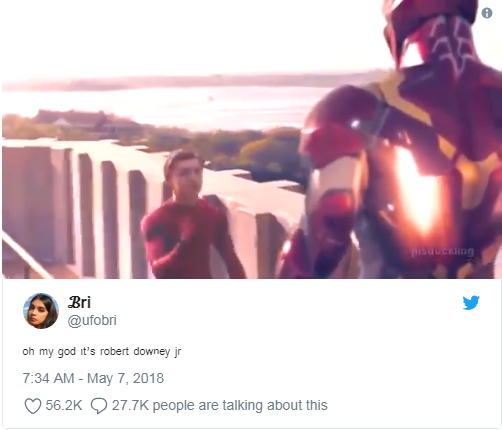 12. He was maybe even more dashing when he was young 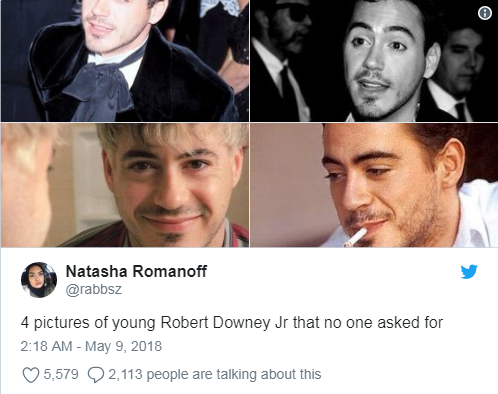 13. Not what you’d call an expert in Family Feud, however 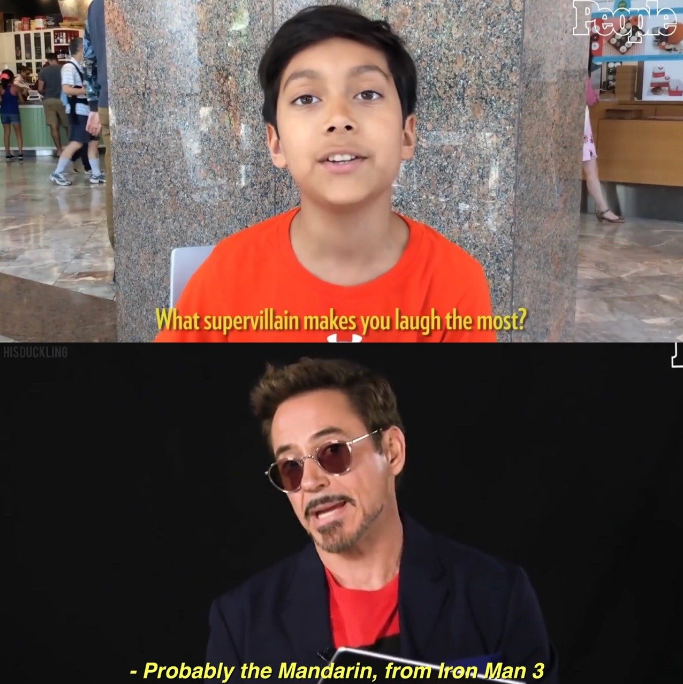 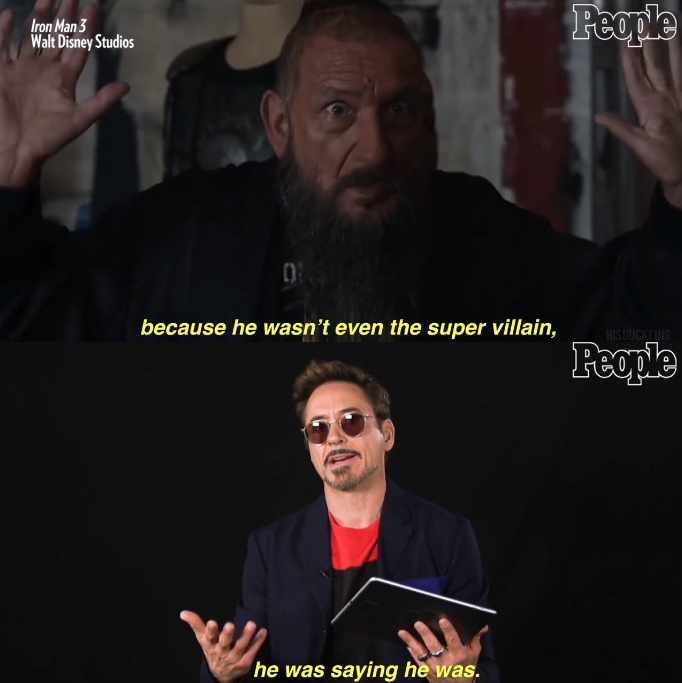 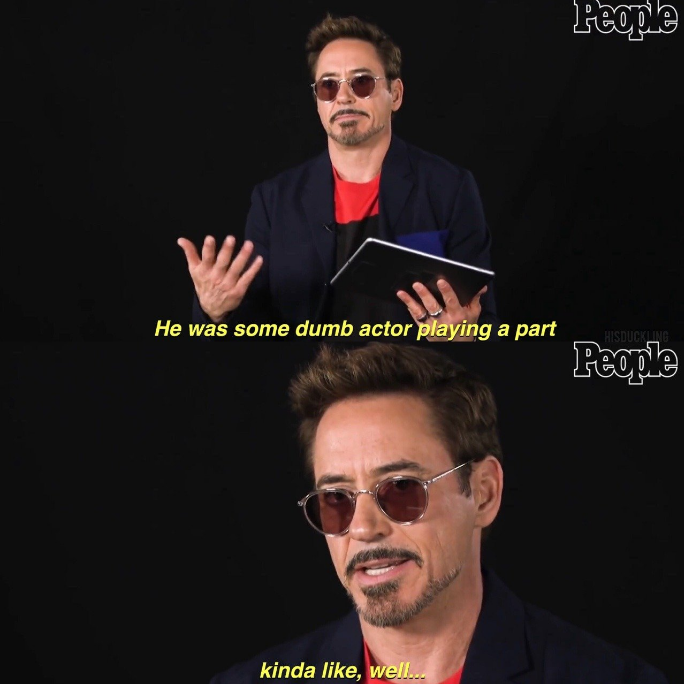 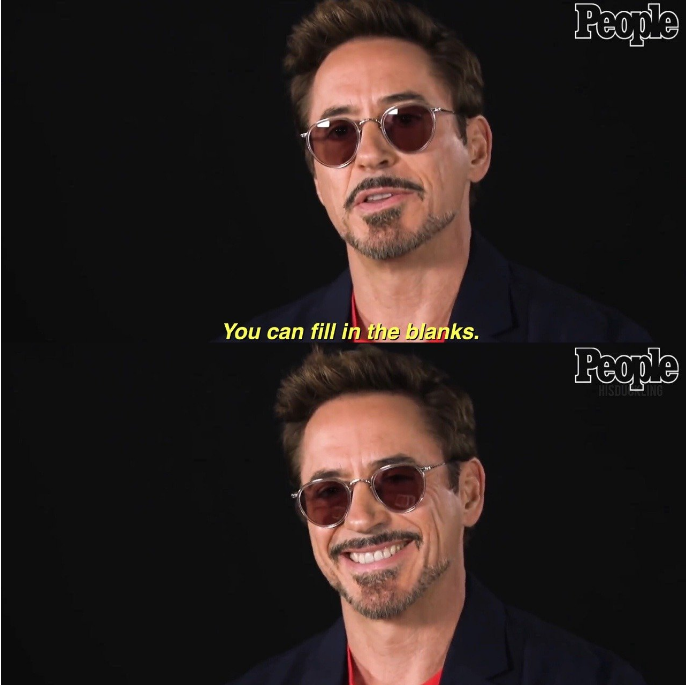 15. We know that Robert Downey Jr. isn’t LITERALLY Tony Stark, but recent news has us wondering… 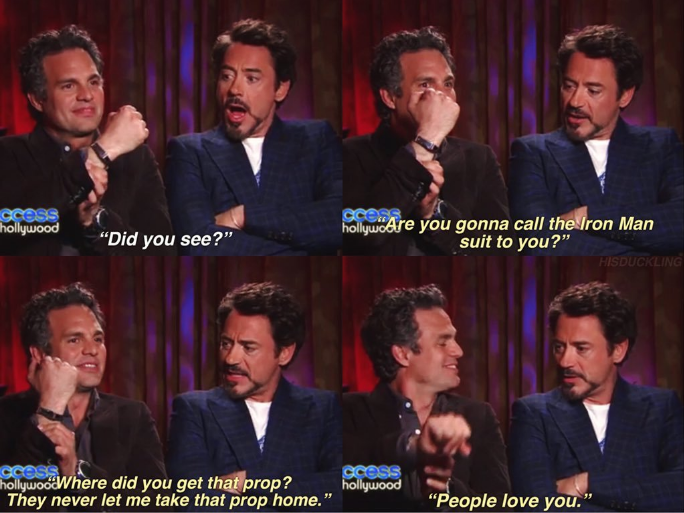 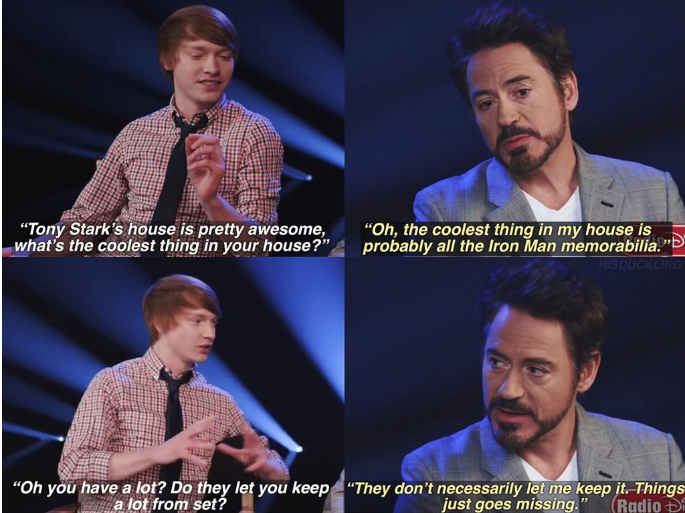 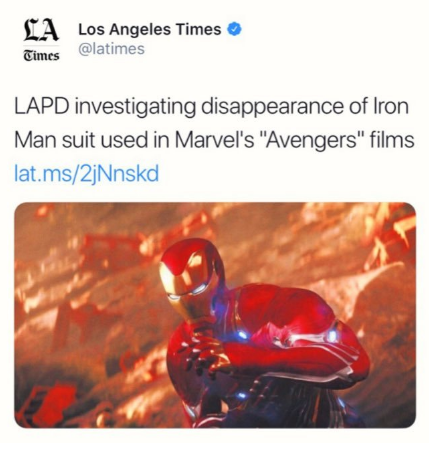 24 Super Funny Harley Quinn Memes That Will Make You Want...