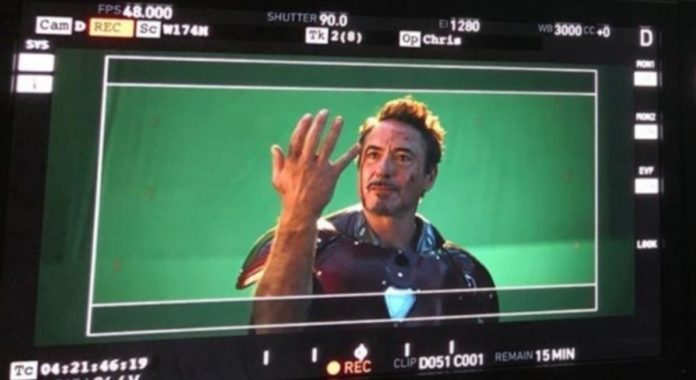 Now that the movie, Avengers: Endgame is stepping into the third week and the “spoiler ban” has been lifted by the Russo Brothers, all the cast and crew are all over social media with images and videos that they had captured on Marvel’s blockbuster. There are a whole lot of BTS moments that are now making their rounds, but none of them have actually been as emotional as the one that was shared by Robert Downey Jr. 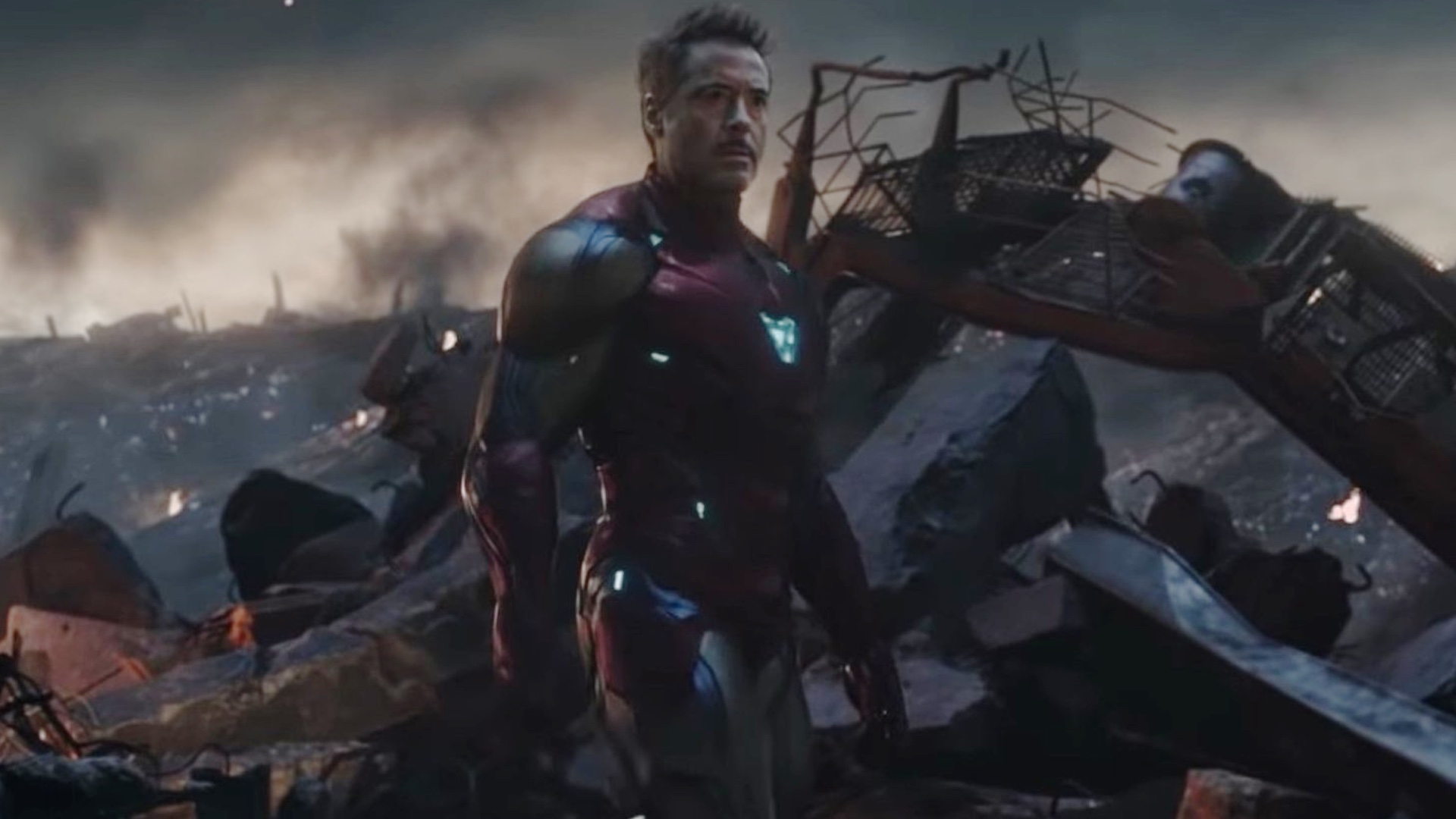 Tony Stark had given up his life during the final battle of Avengers: Endgame, and he had snapped his fingers and snapped away Thanos and his army. It was a huge moment in the history of the MCU, and the actor who had brought it to life has now given the fans a glimpse of what it was like to be on set.

RDJ had also posted a series of images on Instagram that captures three screens at a video village on set. Sitting right in front of a green screen, the actor was seen snapping his fingers, and every image showed another step in the progression of this act. By the last image, his fingers were snapped. 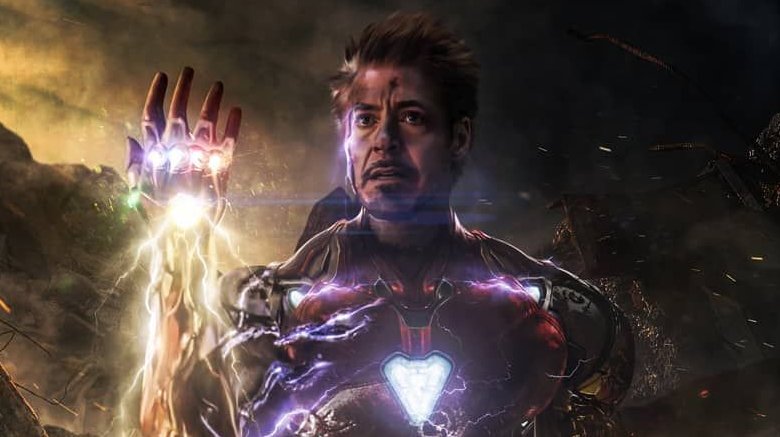 Along with many different hashtags, the Avengers actor had included the caption,

“In the still of the night.”

There also one particular hashtag that will many fans crying in this post, one which says “3000.”

This is a reference to the line between Tony Stark and his daughter Morgan, “I love you 3,000.”

There is really no way to actually explain how much this means to all the fans and the franchise. 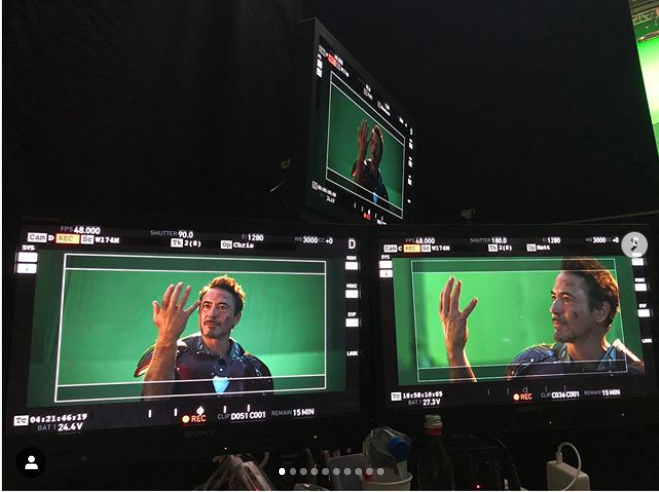 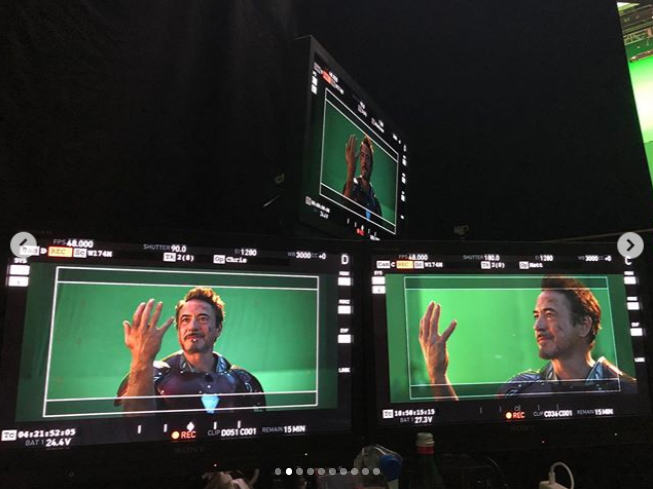 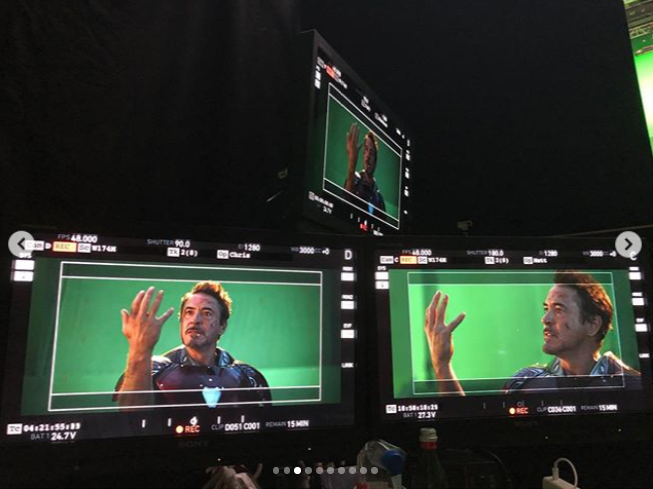 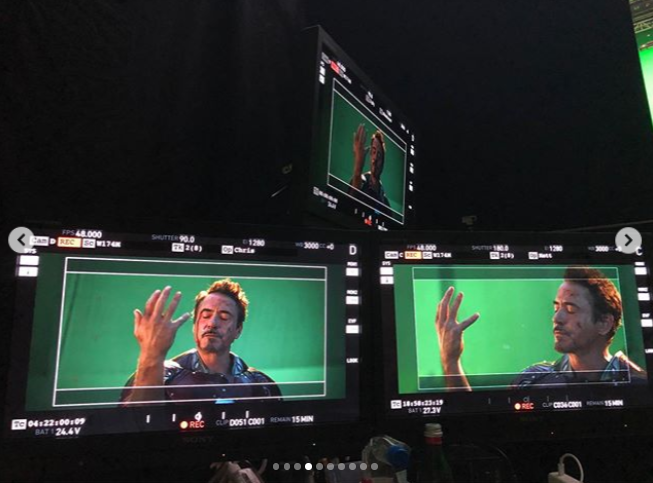 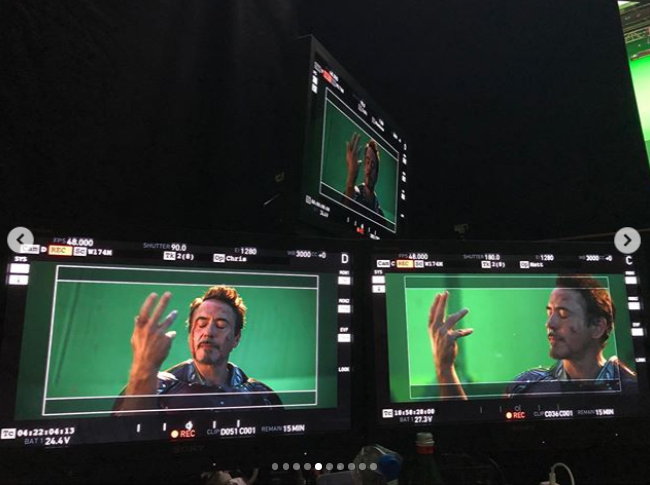 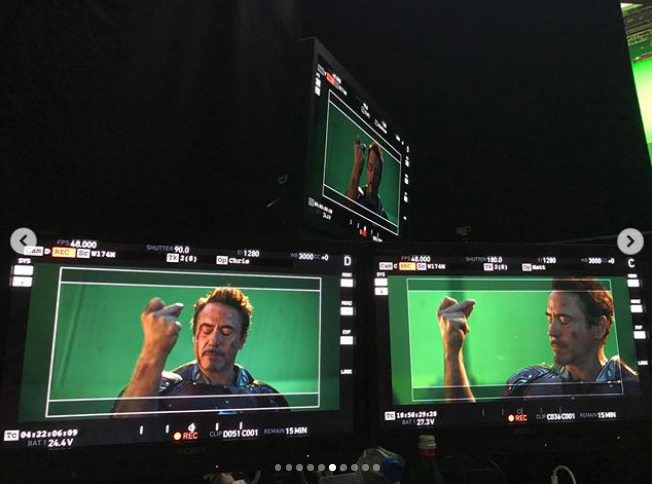 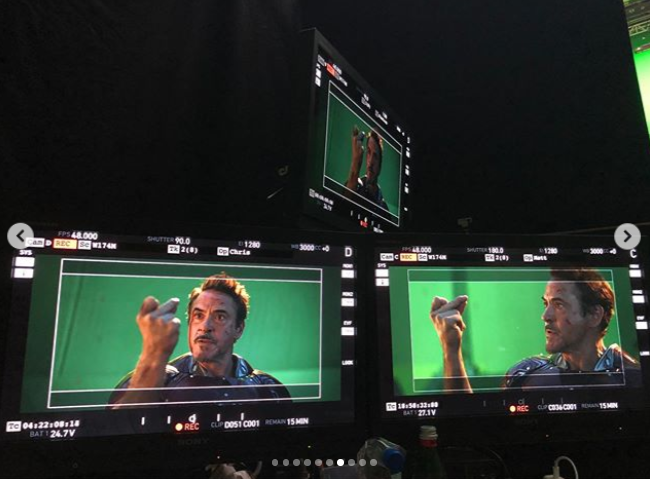 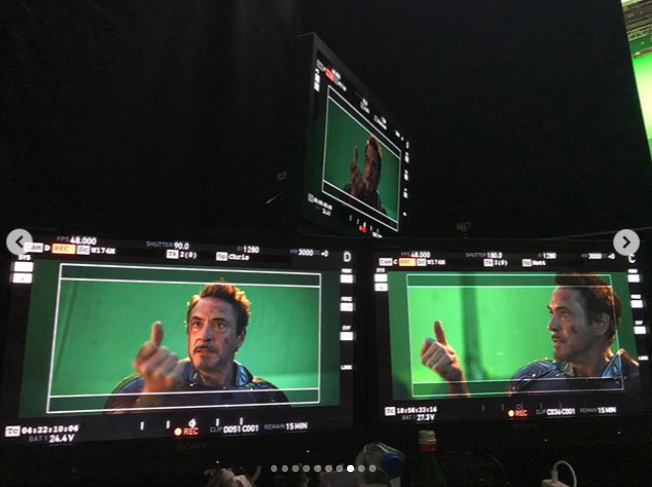 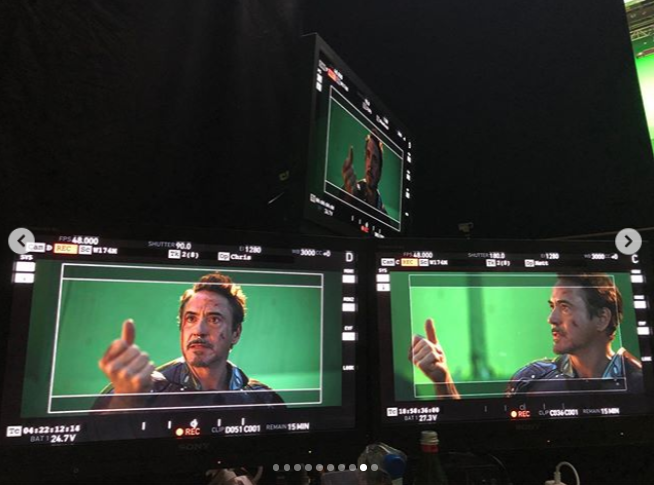 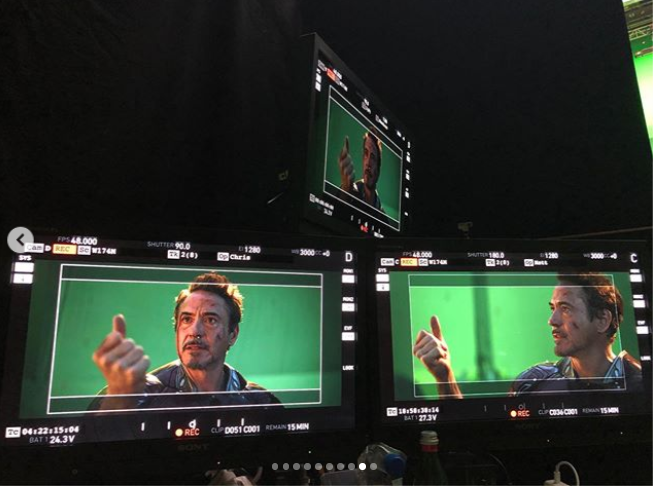