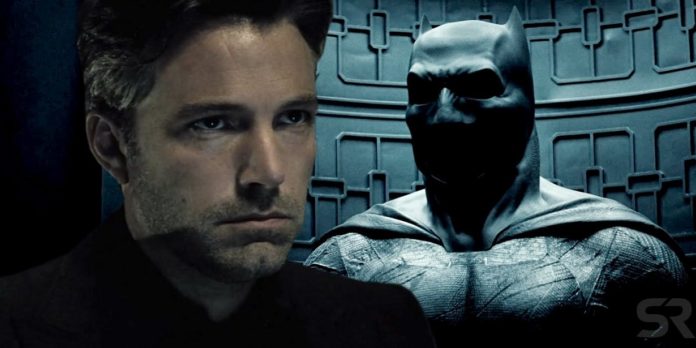 The latest news in the world of Warner Bros. Pictures and DC Comics is the upcoming Batman film that has left all the fans super stunned as Matt Reeves’ movie will not star the popular actor, Ben Affleck.

The Justice League star has also spoken about his departure and had an official “jersey retirement” during his appearance on Jimmy Kimmel Live. Ben Affleck had then detailed the very reasons behind his decision to leave the DCEU:

“That was part of the problem,” Affleck had said. 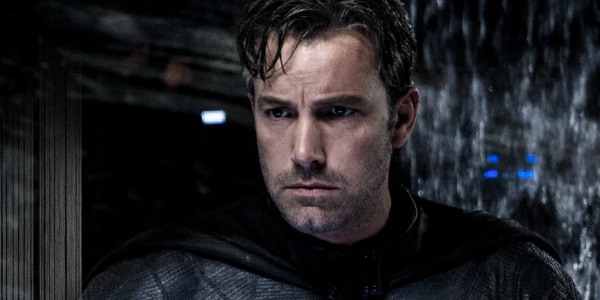 “We worked on the script, I was trying to figure out how to crack it, and I was never happy enough with it where I thought it was worth going out and making it because I just didn’t want to do a version that I wasn’t really excited by, so I still don’t know.”

Affleck had spoken about all his attempts to make the film more than two years ago when he had been attached. Even back then, he had said that he would not rush the movie and that he to be confident in the very story that he had been telling before moving ahead: 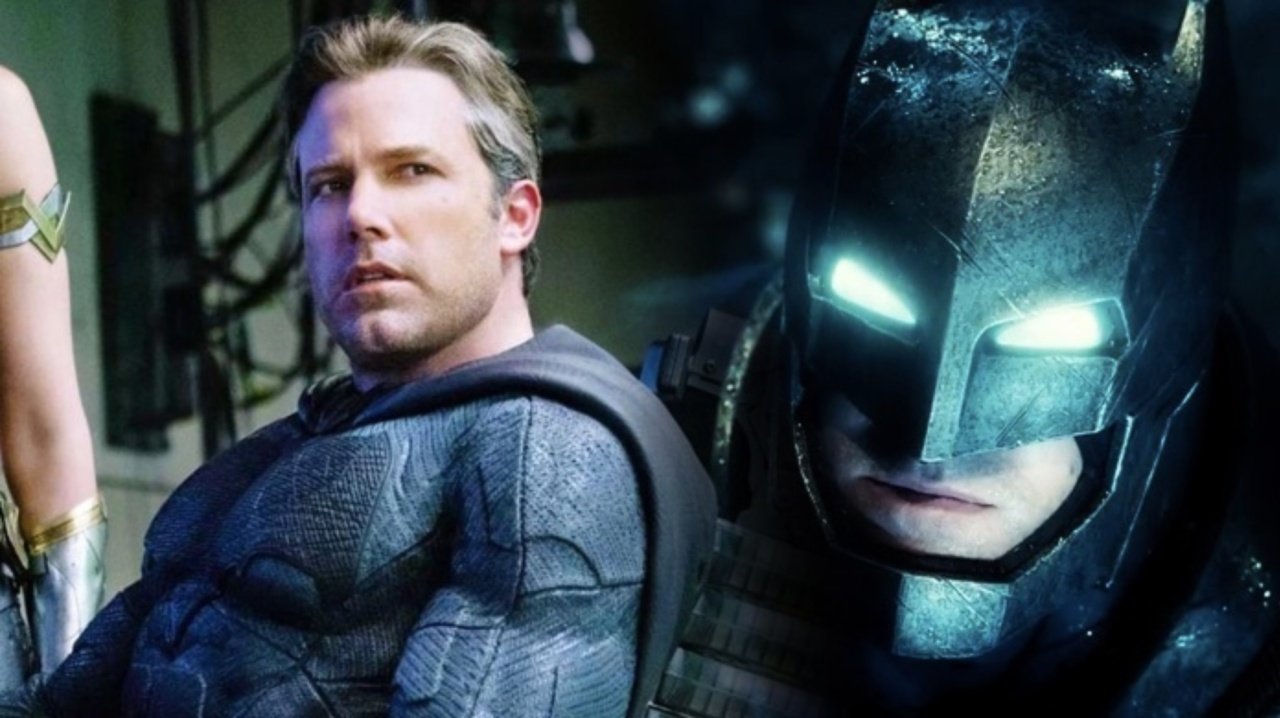 “I have a script, we’re still working on it, and I’m not happy enough with it yet to actually go out there and make a Batman movie, for which I have the highest of standards, I would say. That’s something that would have to pass a very high bar for me. It’s not just like, ‘Yeah, that might be fun, let’s go try this out.'”

Ben Affleck had admitted that he is done with playing Batman and this has paved the way for a new actor to step into these shoes: 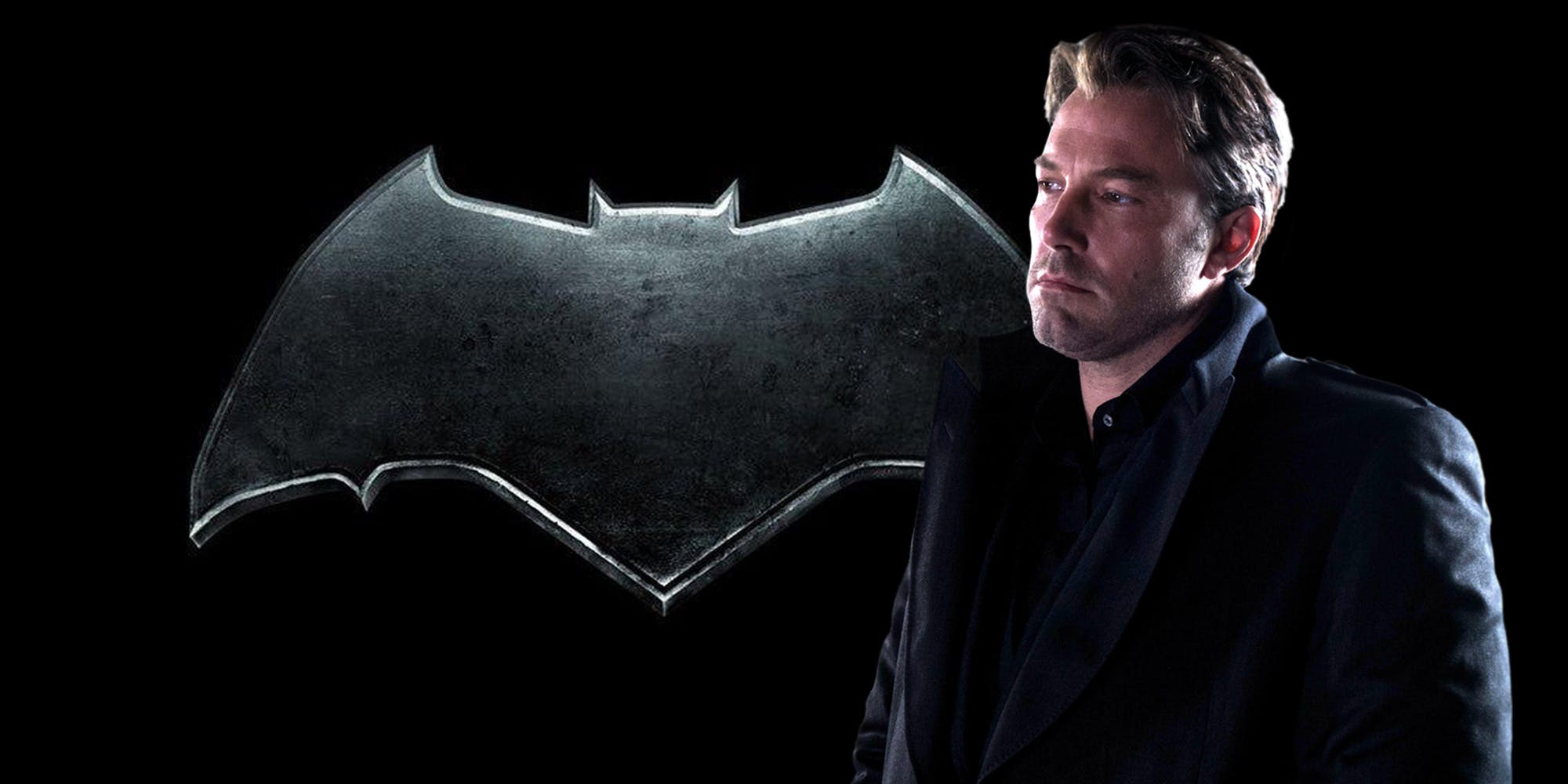 “Yeah, I am. I have decided — I tried to direct a version of it, worked with a really good screenwriter, but couldn’t come up with a version,” Affleck had said.

“Couldn’t crack it. So I thought it was time to let someone else take a shot at it, and they got some really good people.” 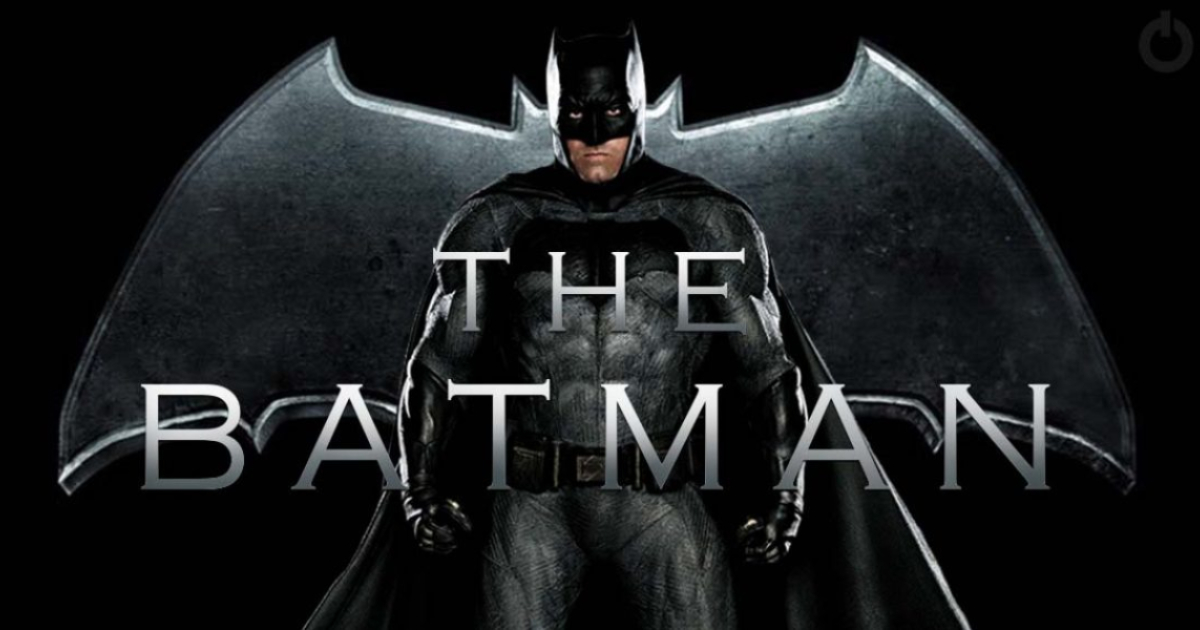 Here Is The Official Blu-Ray Trailer Of Avengers: Infinity War