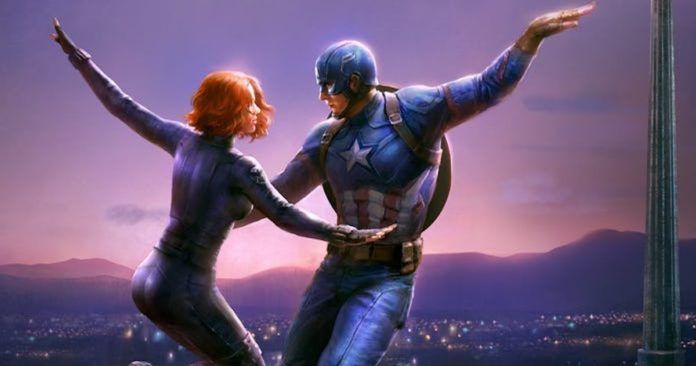 No place is untouched by love, not even the Marvel Cinematic Universe. Almost all the films depict some, or the other romantic narrative play out on the big screen, and the superhero genre films are not an exception to this.

Whenever the beloved superheroes are not busy saving the world, a few of them manage to get into a romantic relationship.

Throughout the years, we have seen various famous superhero affairs. Lois Lane and Superman and Spider-Man/Mary Jane Watson have been among the most famous of those, but, this is not even literally the tip of the iceberg as far as the number of superhero relationships is concerned.

At times we see superheroes romance other superheroes, whereas, others fall in love with ordinary humans. No matter what the situation be, there are always some kind of romantic interests seen in the comic books, and that often gets turned into movies. The Marvel Cinematic Universe also follows this pattern.

During the last ten years of its run, the Marvel Cinematic Universe has shown us various romantic scenarios, most of which end in a heartbreak. Ranging from the movies to the TV shows, there are romantic relationships between the characters.

In fact, it would be tough and unbelievable to create so many films without any kind of love games. Utilizing the numerous Marvel Cinematic Universe affairs available, some fans have gone ahead and redesigned the lovey-dovey couples.

There are times when the fan artworks turn out to be superior to what we actually see on the screen.

In this article, we are limiting ourselves only to the characters that we have seen in the MCU. Go ahead and take a look at these 20 MCU Couples redesigned by fans even better than the actual! 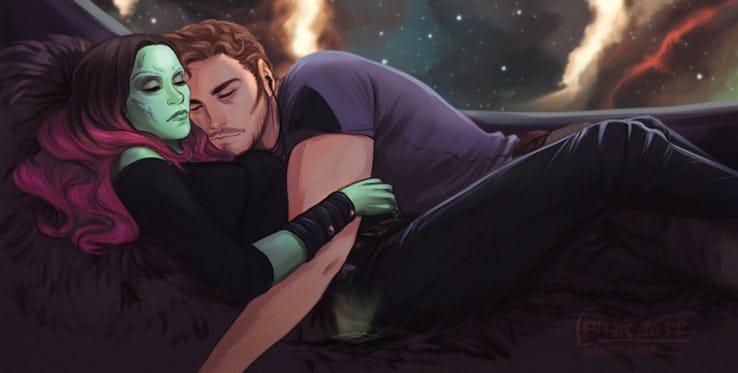 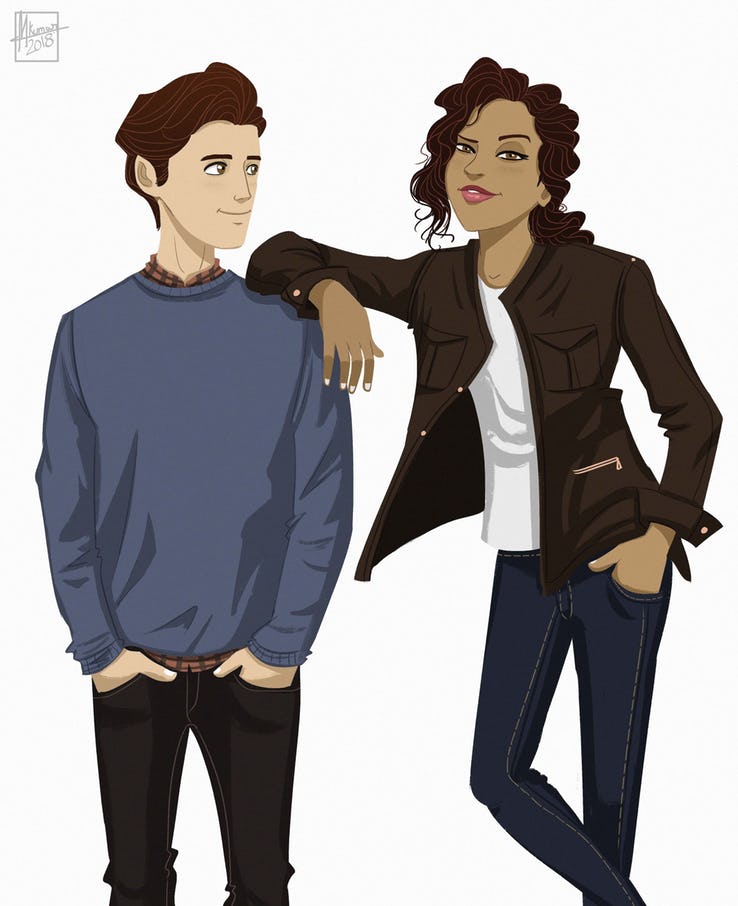 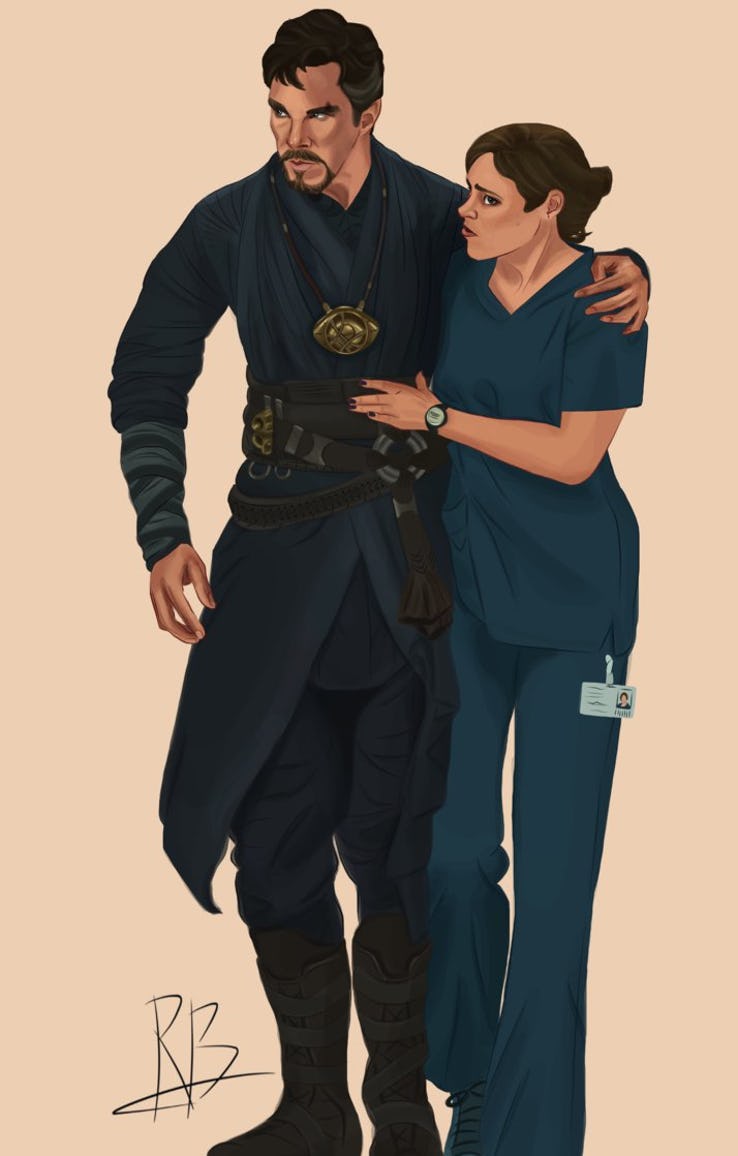 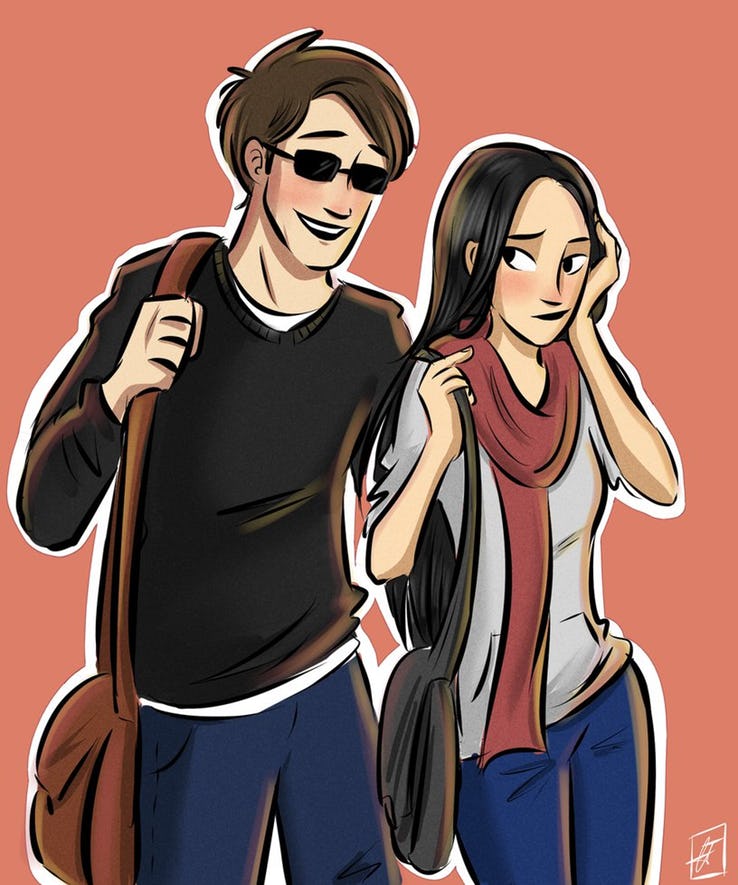 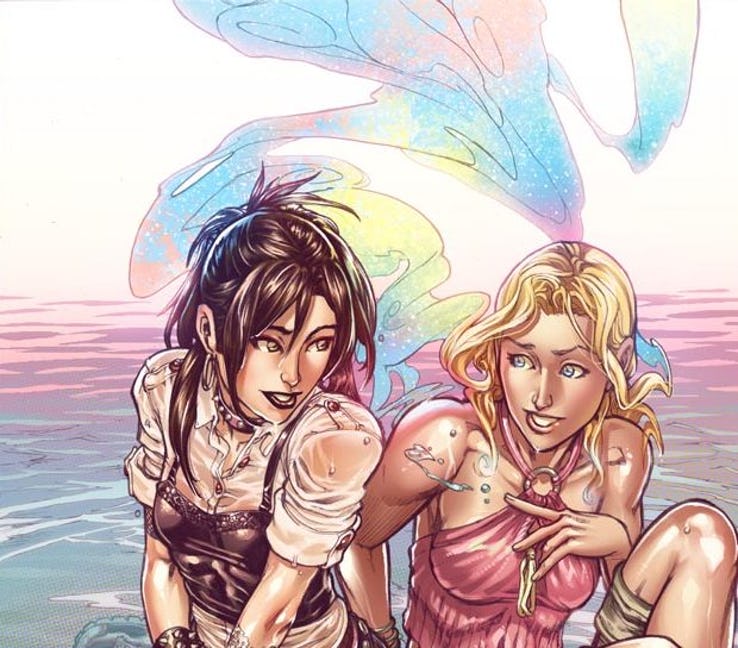 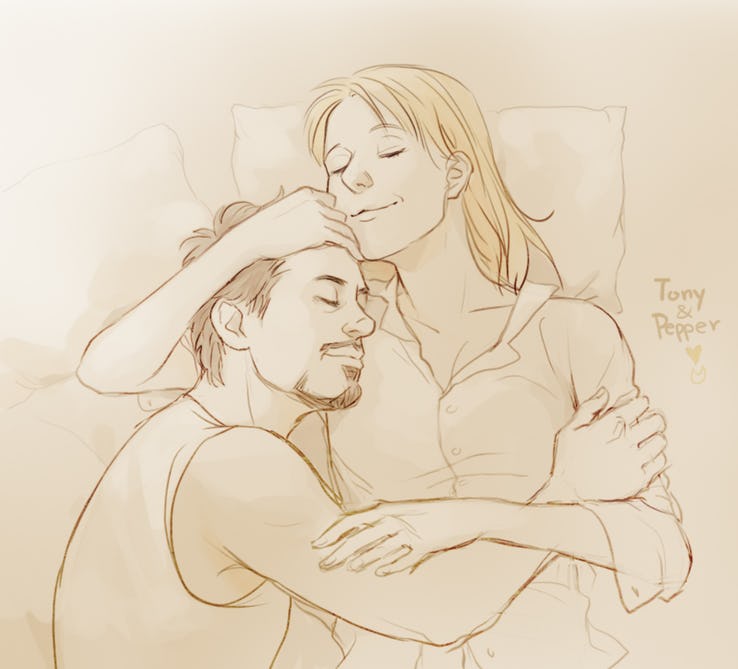 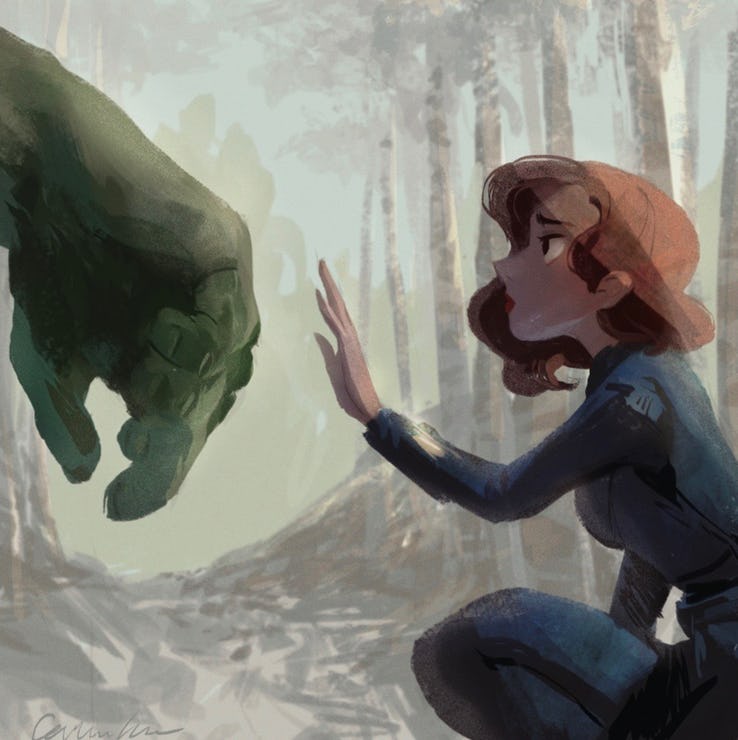 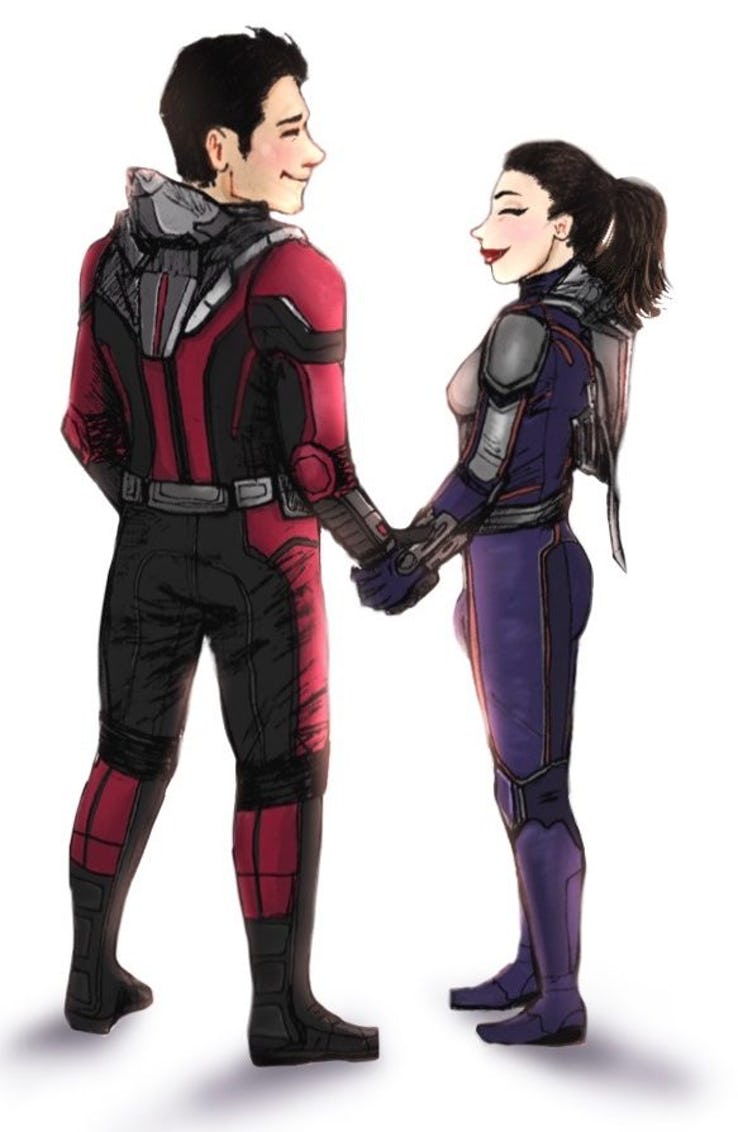 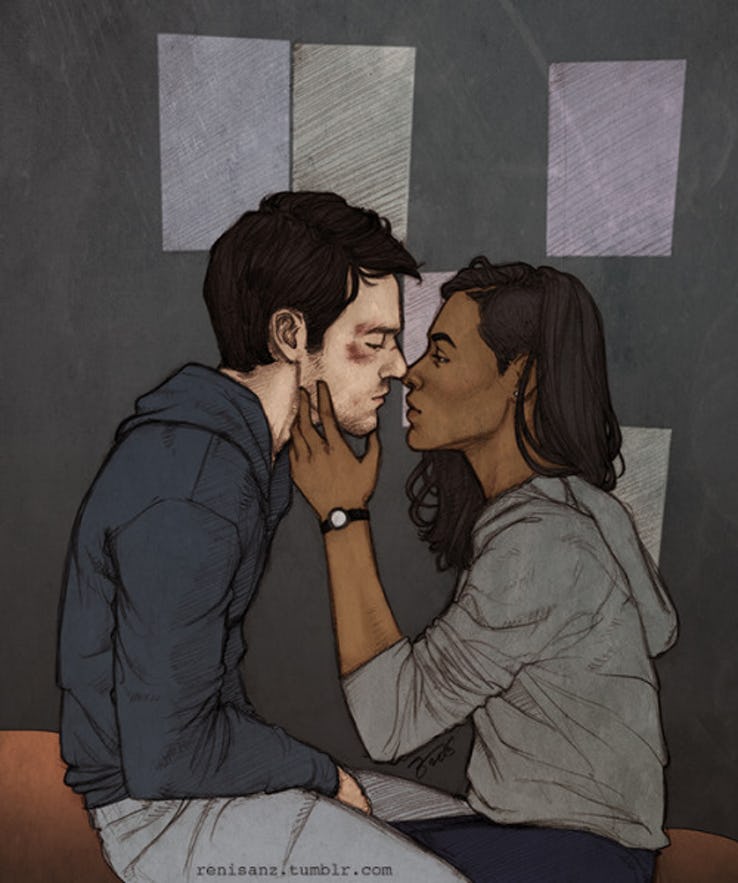 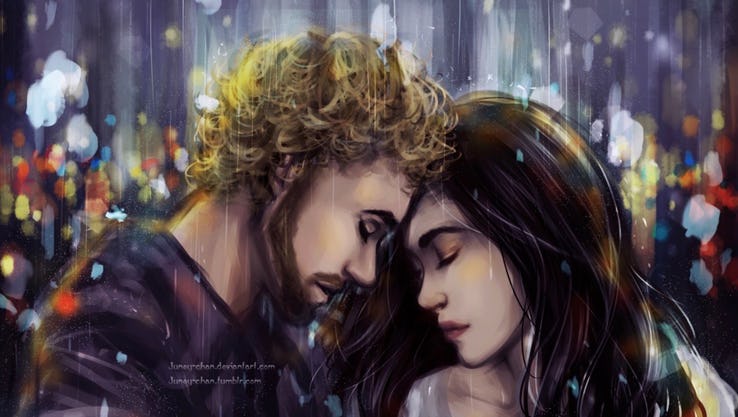 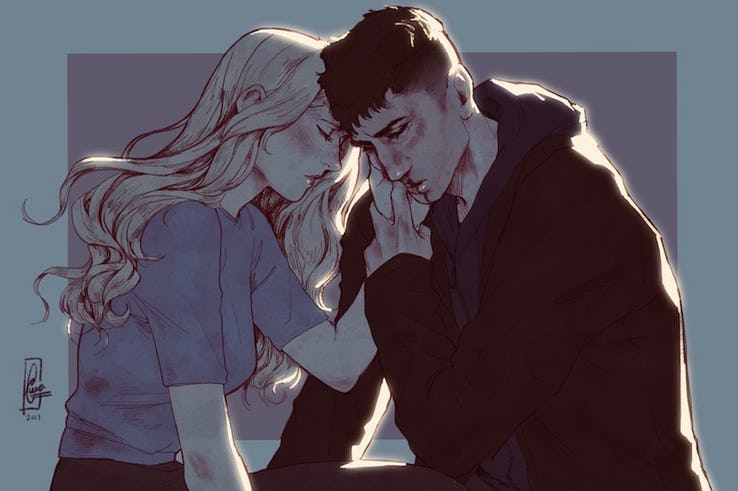 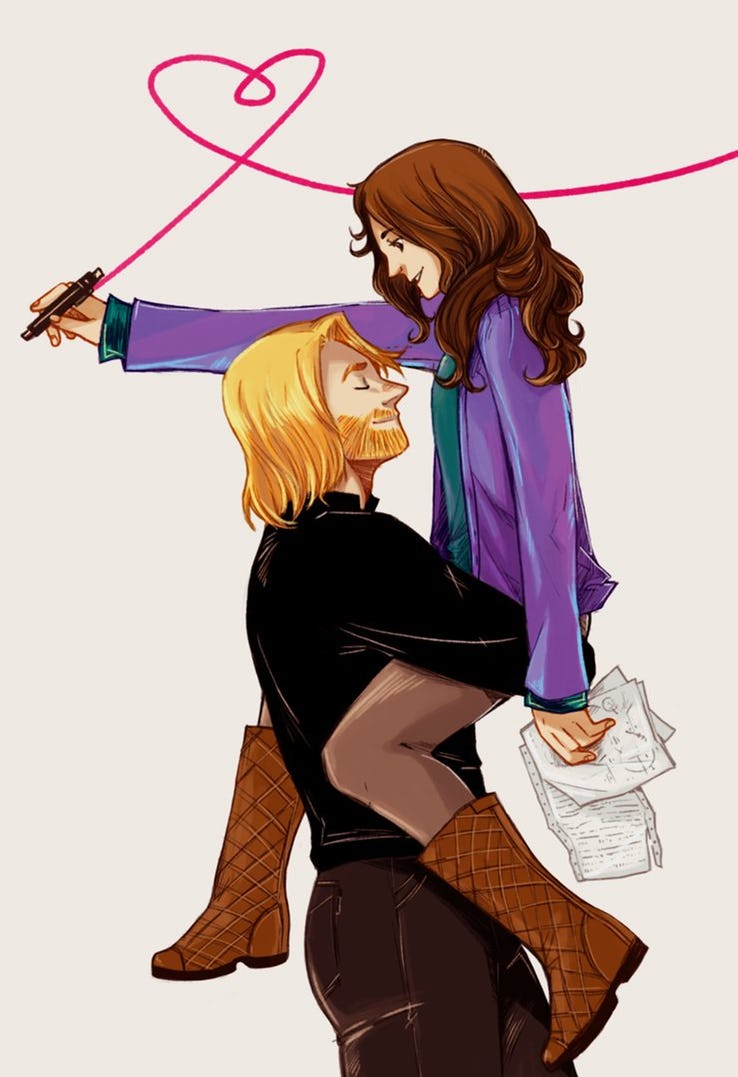 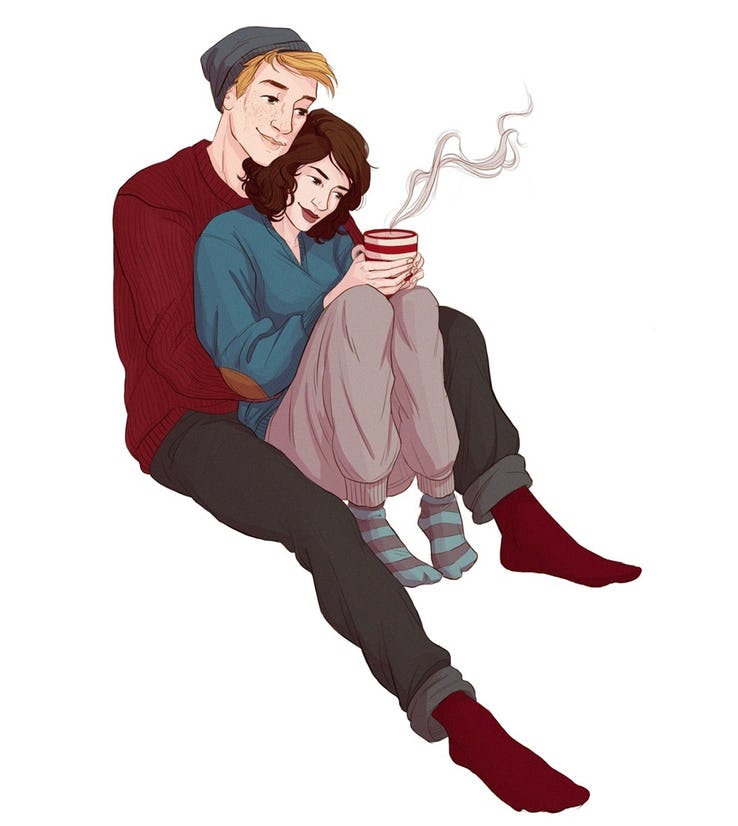 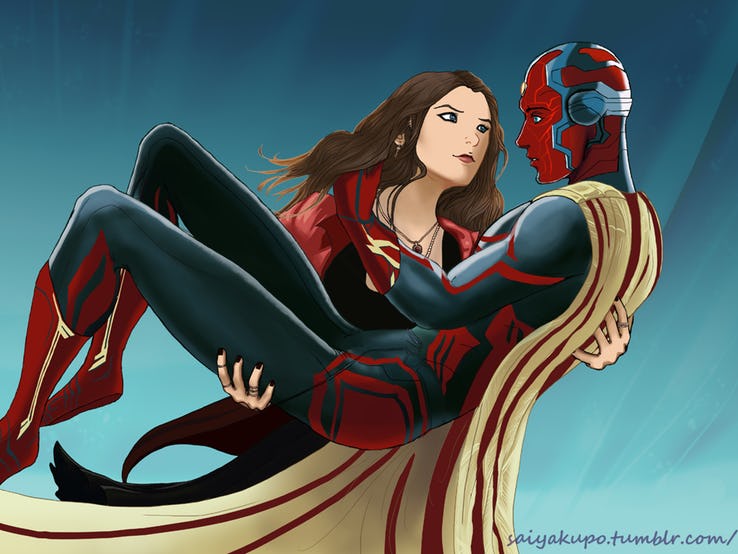 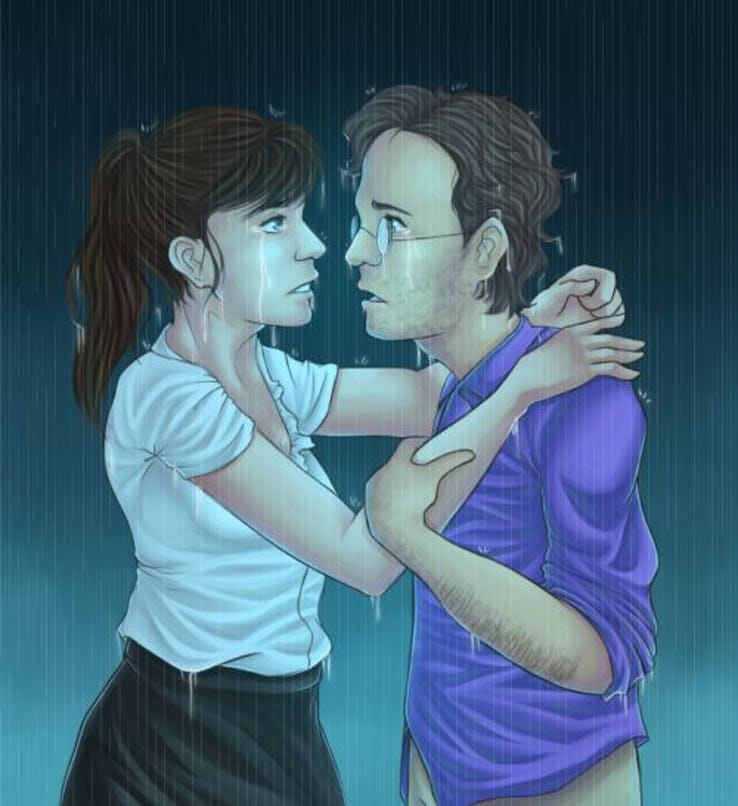 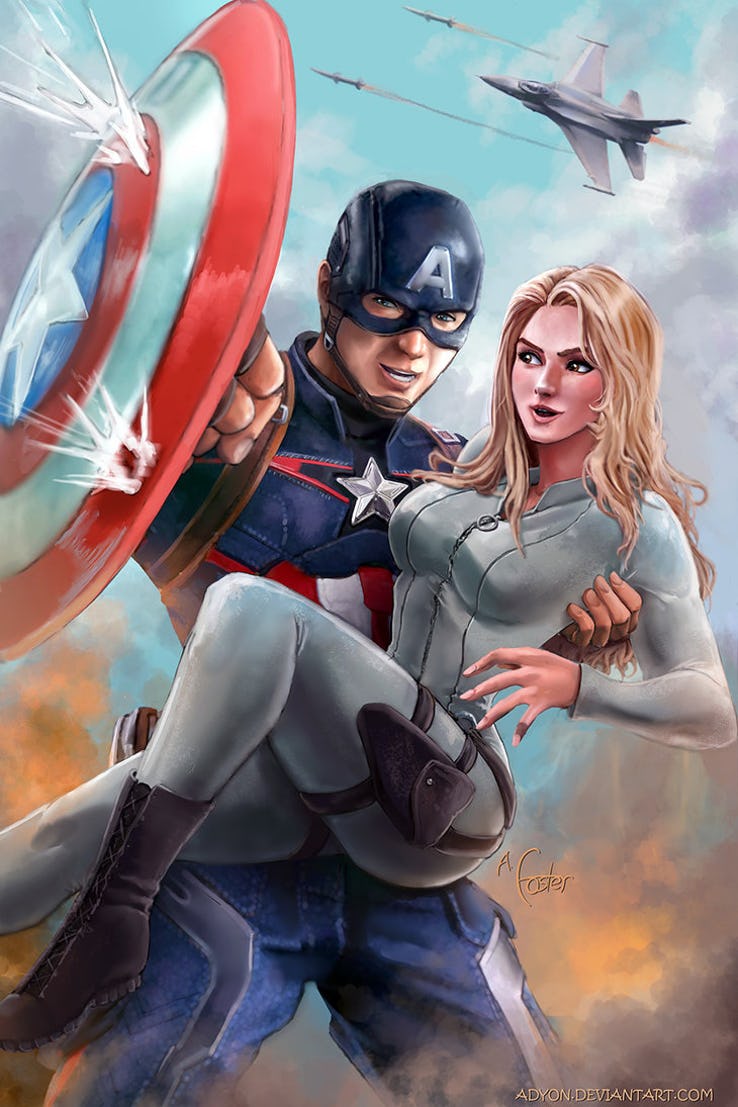 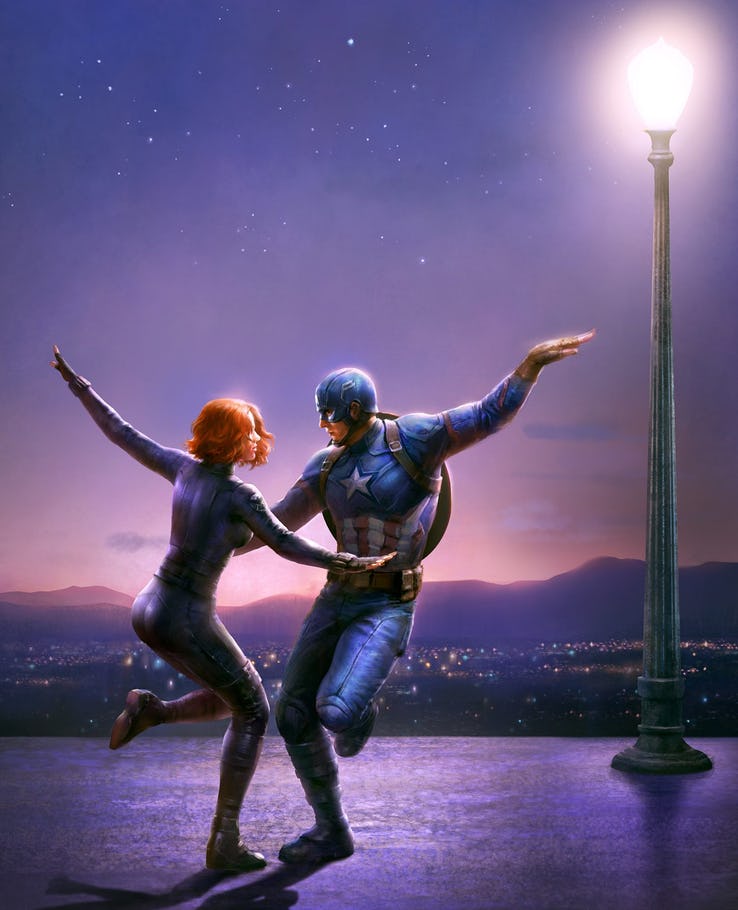 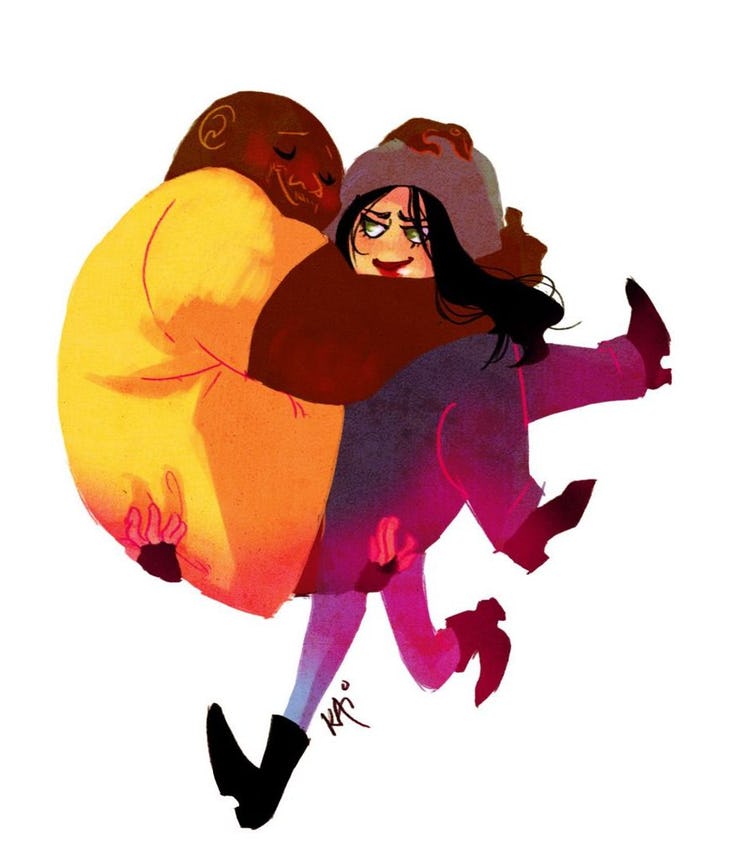 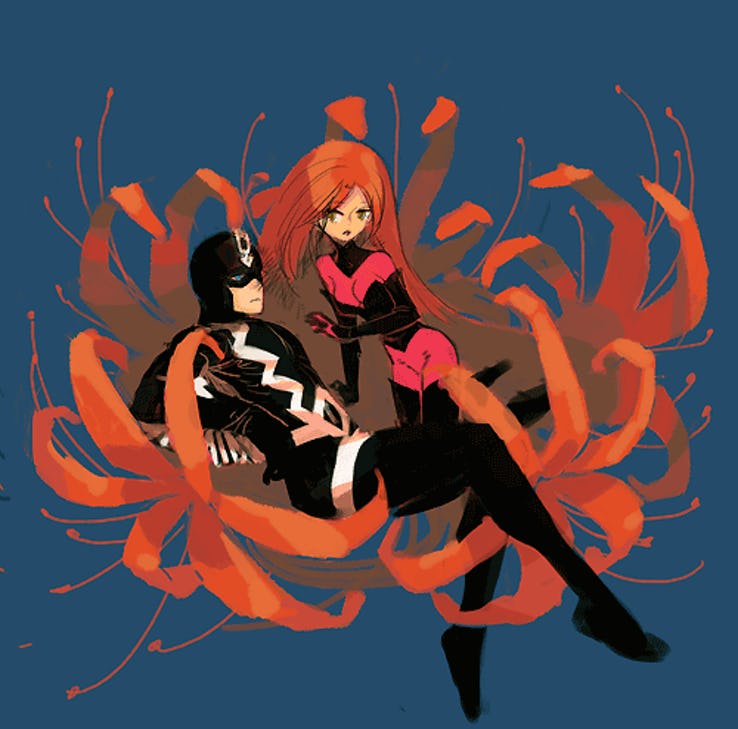 Will Taskmaster Be The Main Villain In The Black Widow Solo...