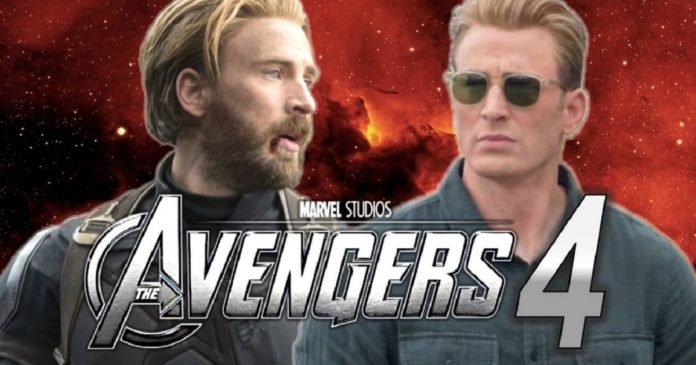 Due to the Avengers 4 reshoots, all the fans now have a few all-new looks for the characters, Black Widow, Ant-Man and Captain America.

We must note that none of them are really in costume, but we see a clean-shaven Chris Evans. In the movie, Avengers: Infinity War Captain America was seen sporting a beard and a rough and rugged costume. In one of the promo art, the fans had seen a new Captain America costume, and now it looks like he will be parting ways with the rough look.

The fans now get a look at Black Widow (Scarlett Johansson) who will also be ditching her blonde and short hair from the Infinity War movie. In the promo art, the character was seen sporting a long braid, but here she is seen with her hair down. 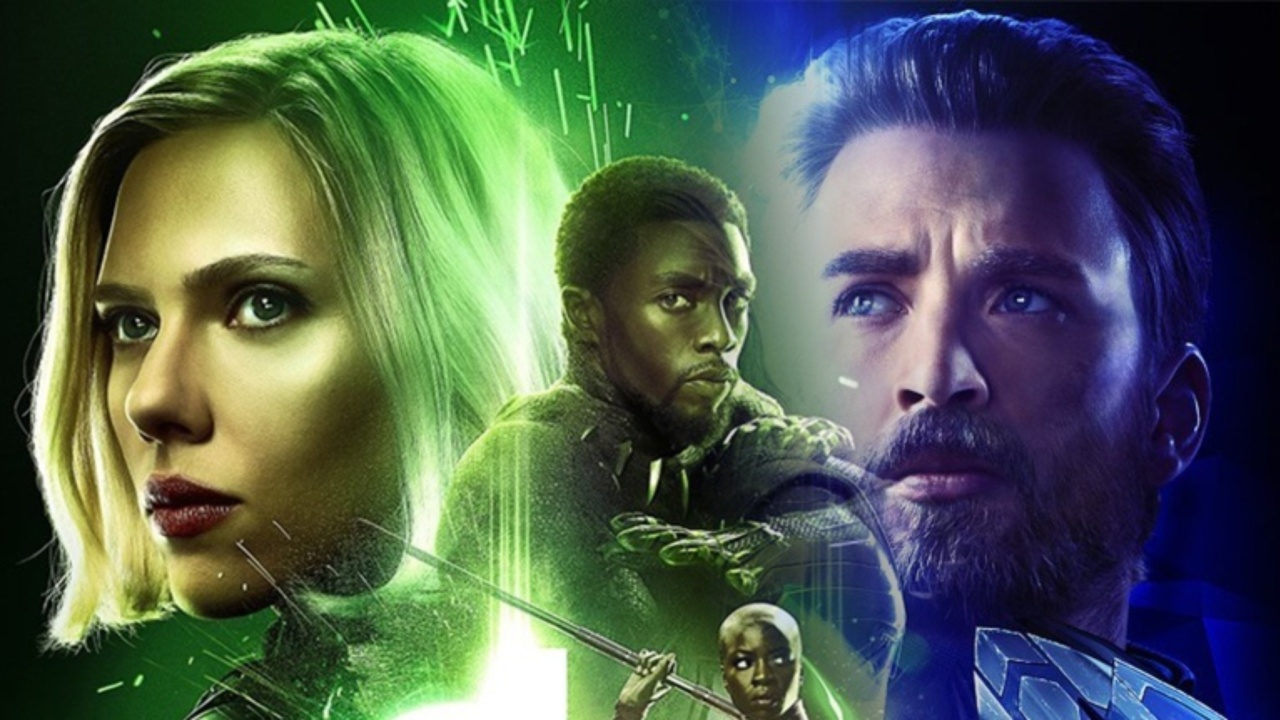 As for the Paul Rudd (Ant-Man), the actor does not look very different from the last time we saw him in the movie, Ant-Man, and The Wasp. As a character, he may be kind of different, after the movie’s post-credits sequence.

All the fans are super eager to see how all the heroes who had been turned into dust will return. Thanos had wiped out half the, and this included many heroes like Groot, Winter Soldier, Scarlet Witch, Black Panther, Star-Lord, Spider-Man, Drax, Mantis, Mantis, Falcon and Doctor Strange. The Mad Titan had claimed the lives of Loki, Vision, Gamora, and Heimdall before he had snapped his fingers. 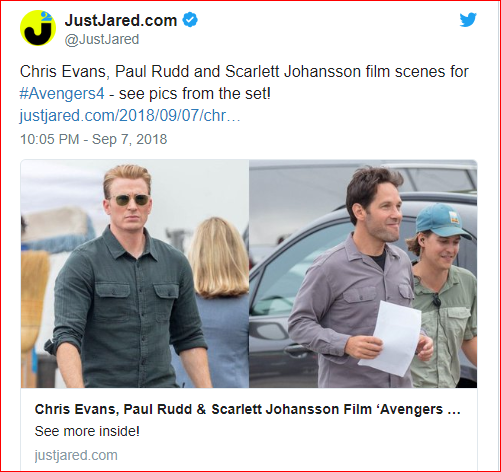 Now the destiny of the world is in the hands of the original team-Captain America, Iron Man, Thor, Black Widow, Hulk, and Hawkeye. They will get help from War Machine, Ant-Man, Okoye, Rocket Raccoon, M’Baku, Shuri, Captain Marvel, and Nebula.

Other upcoming Marvel movies are Captain Marvel, Avengers  4, and Spider-Man: Far From Home. 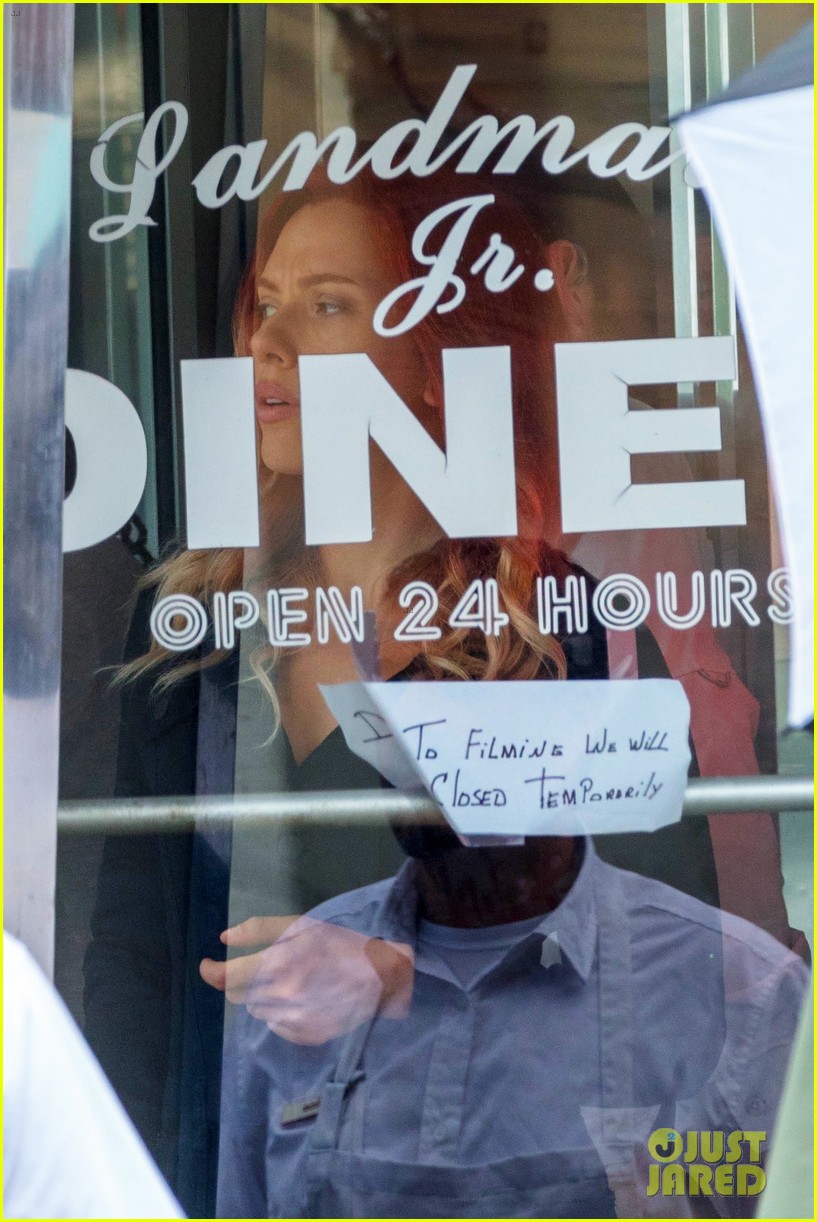 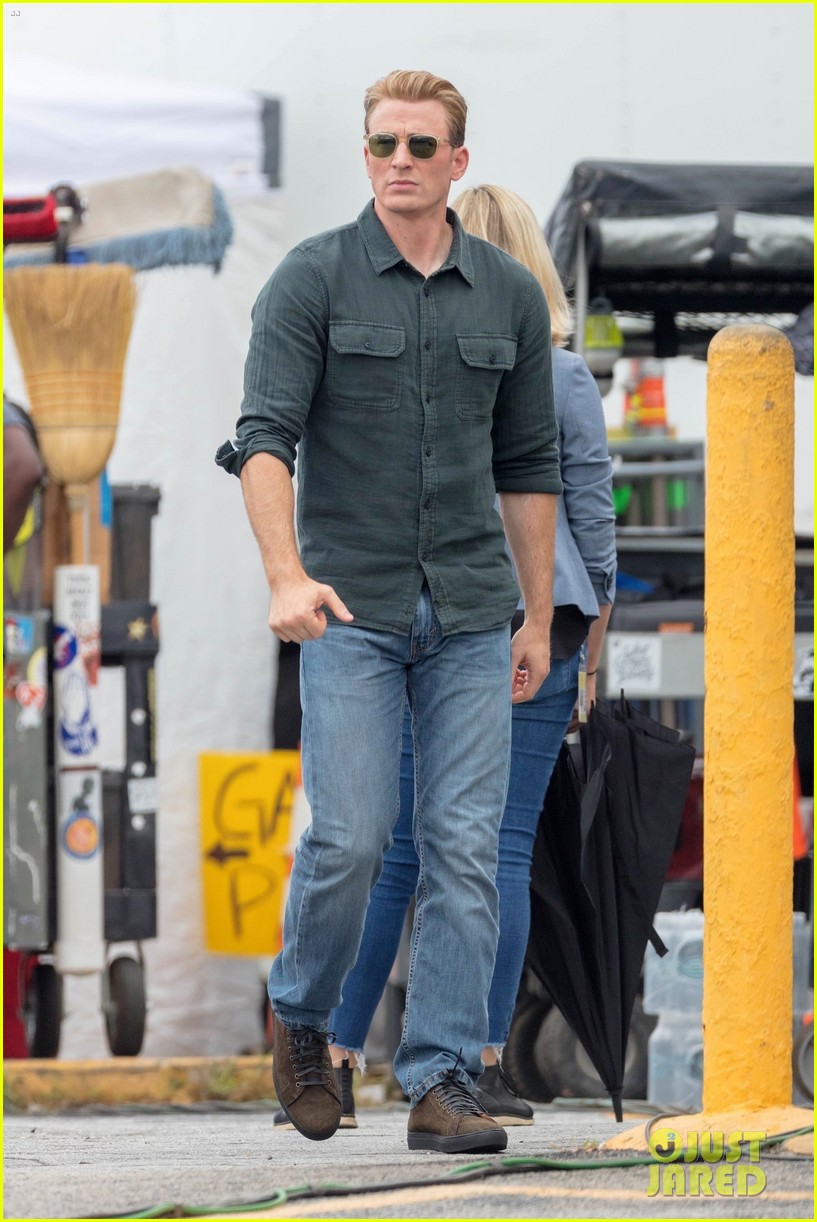 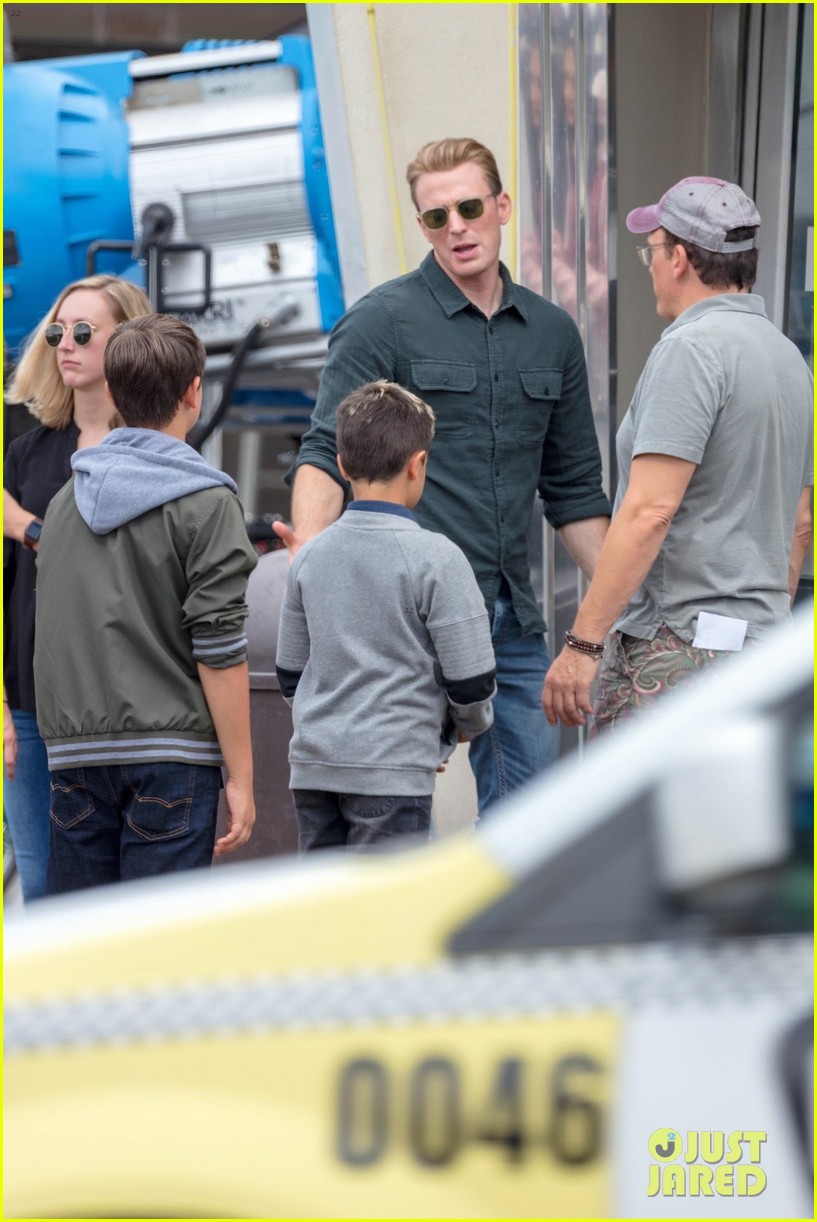 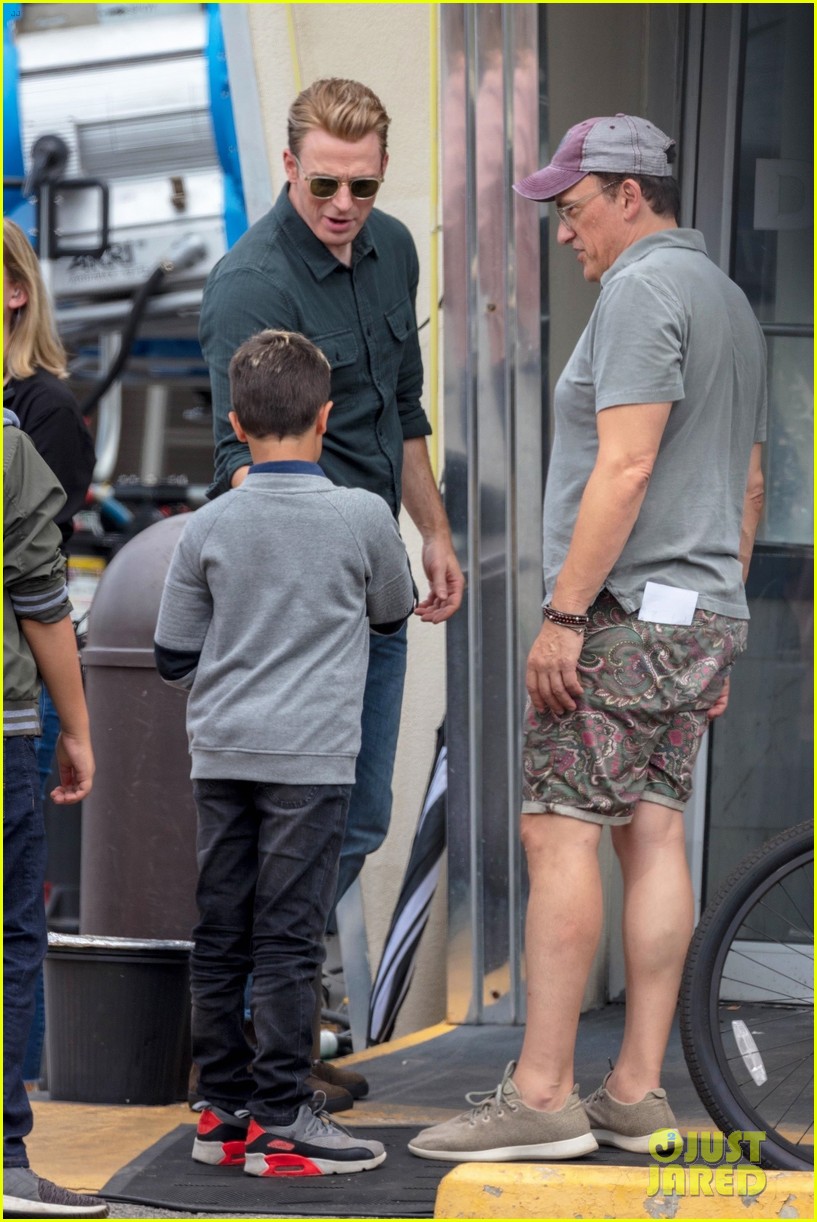 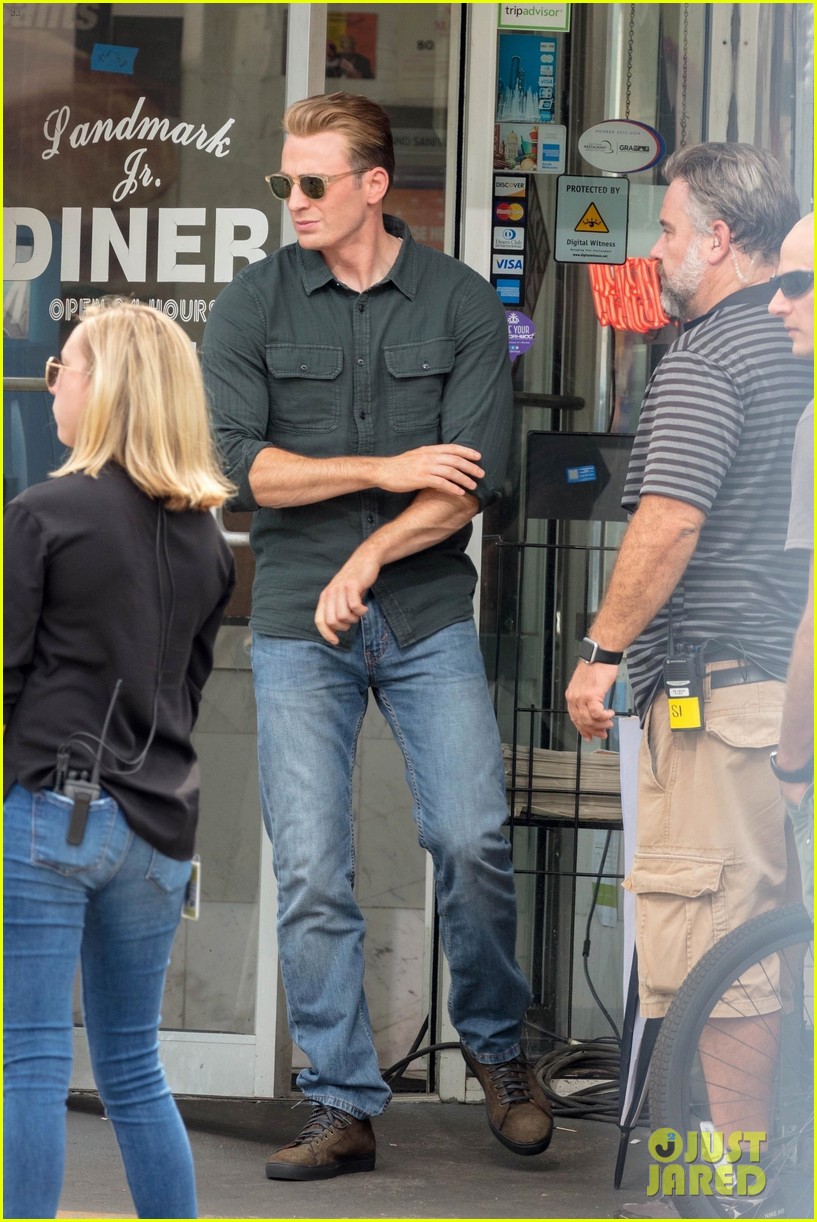 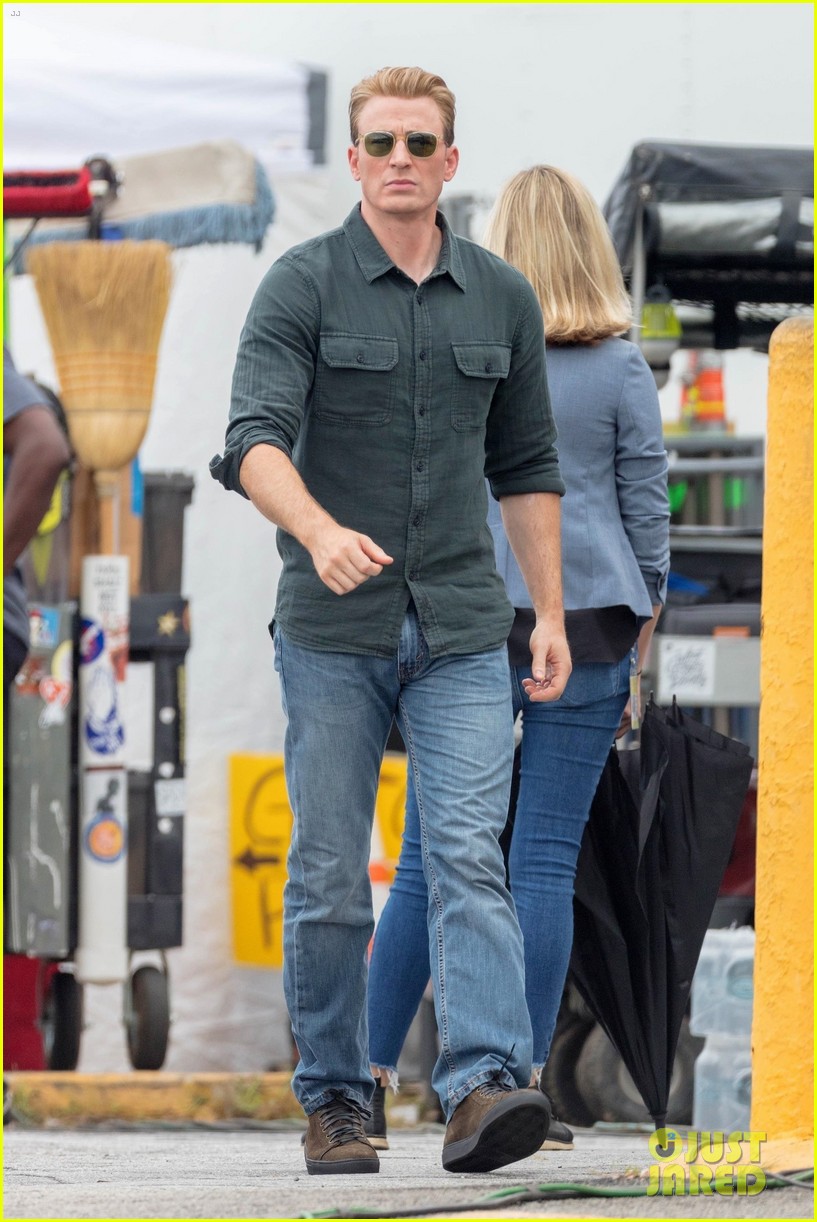 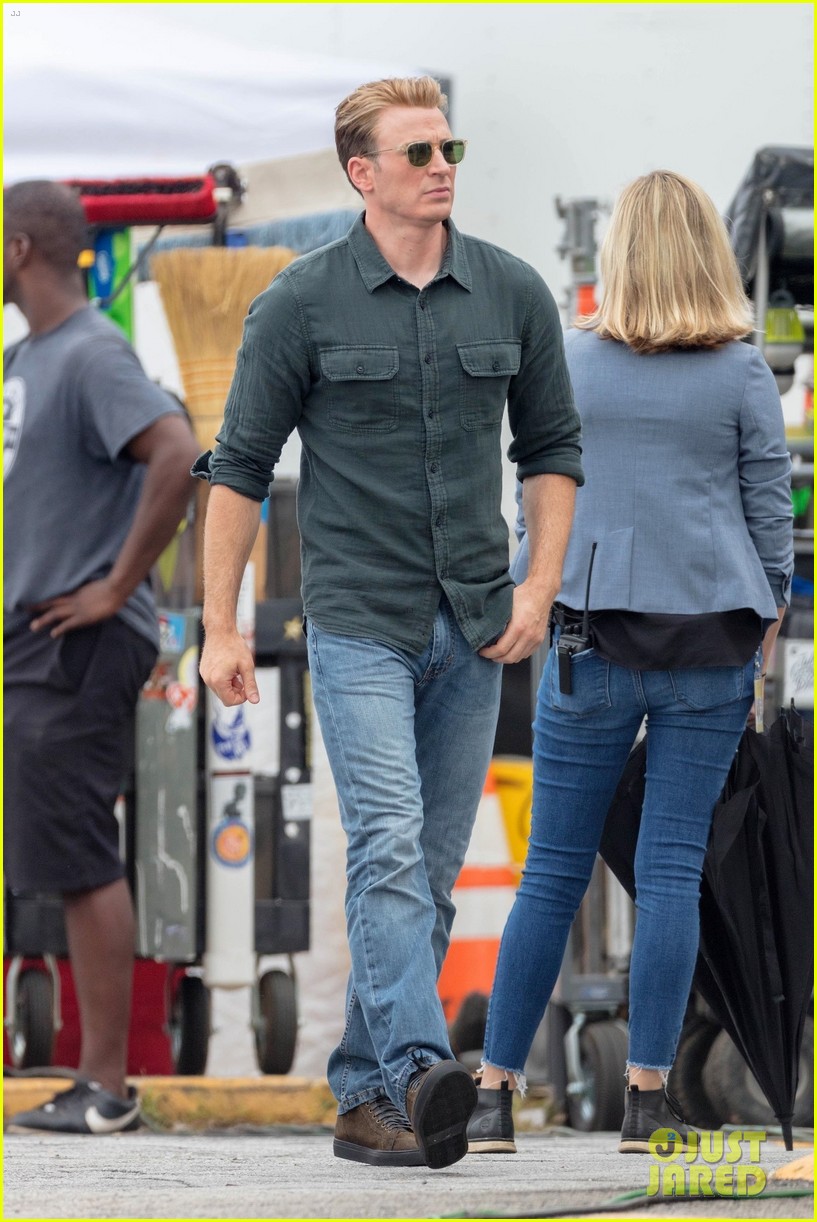 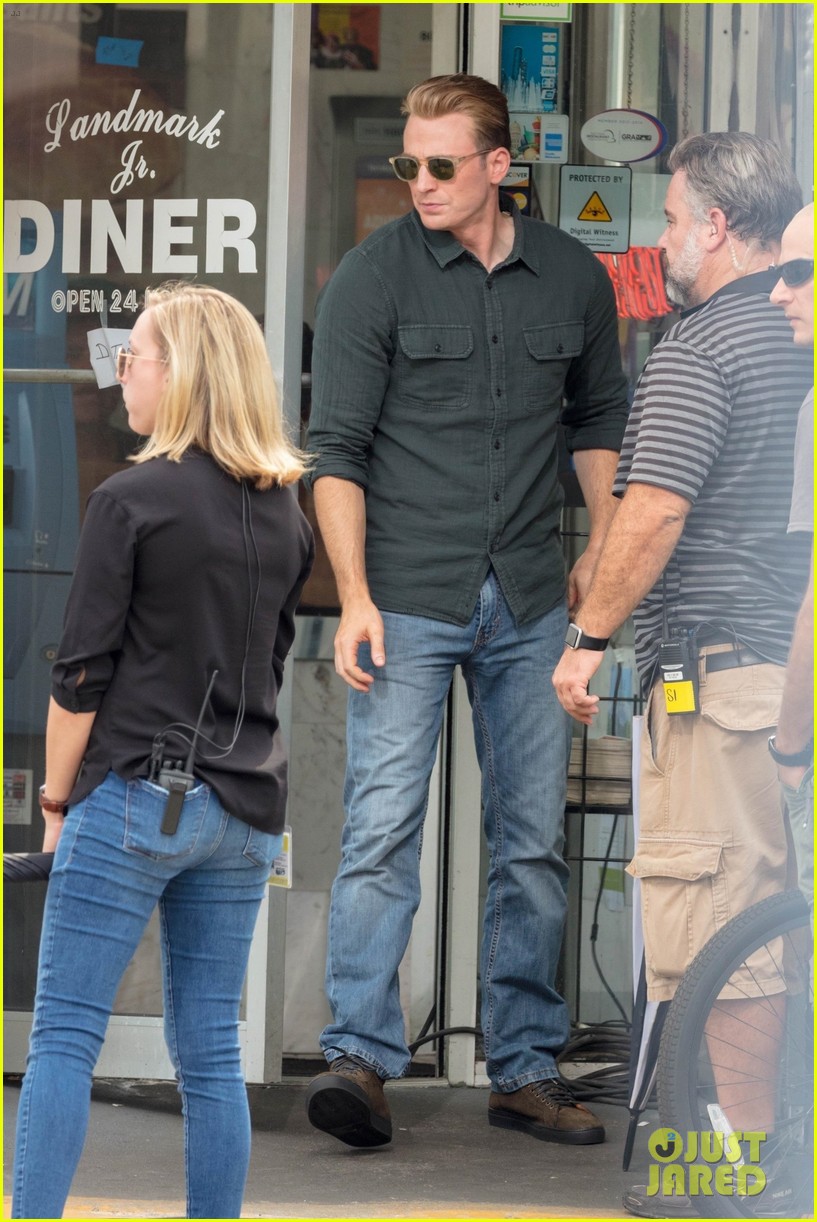 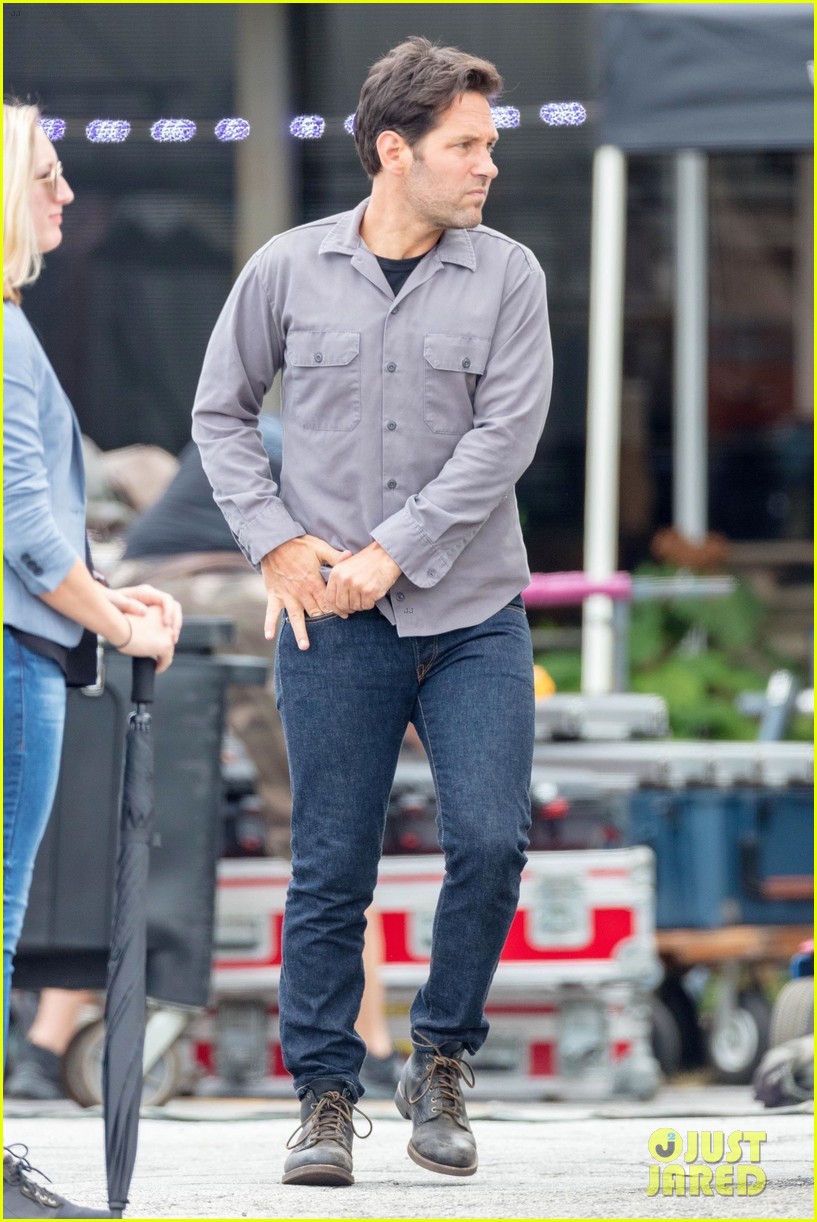 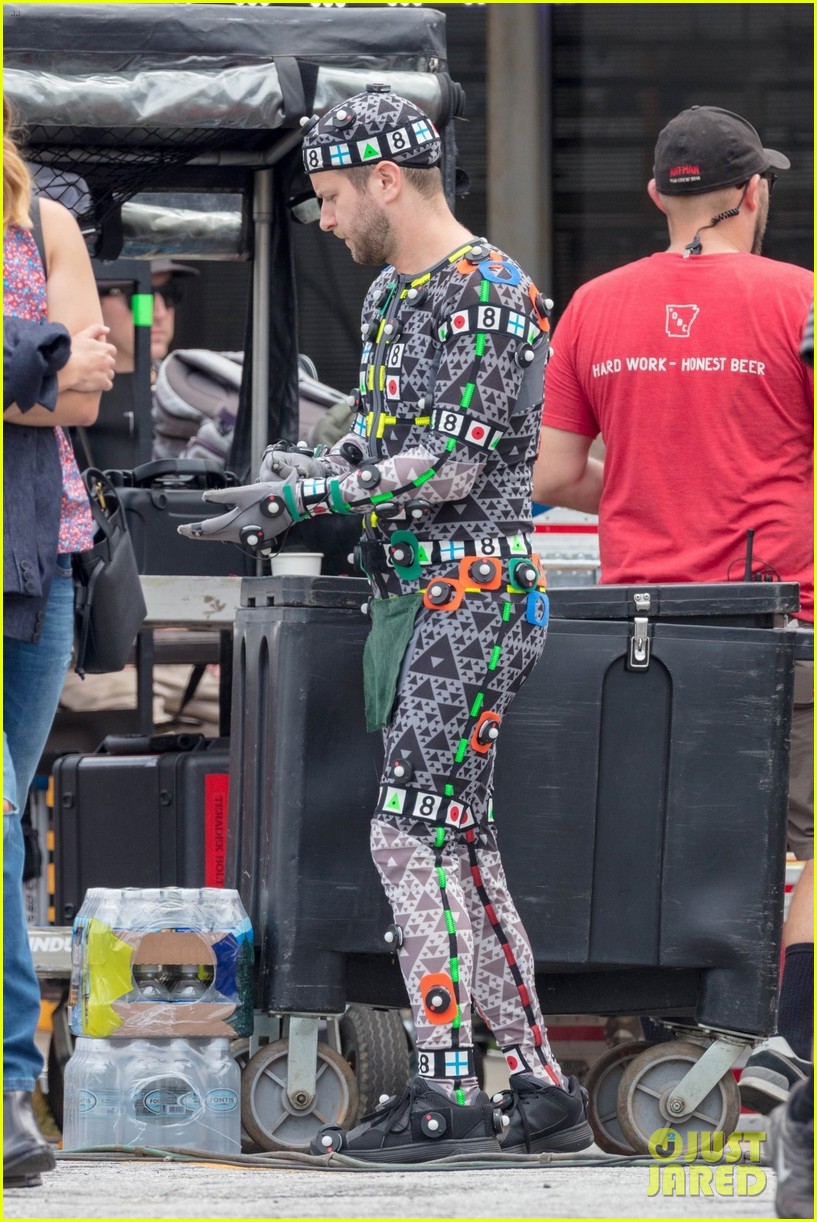 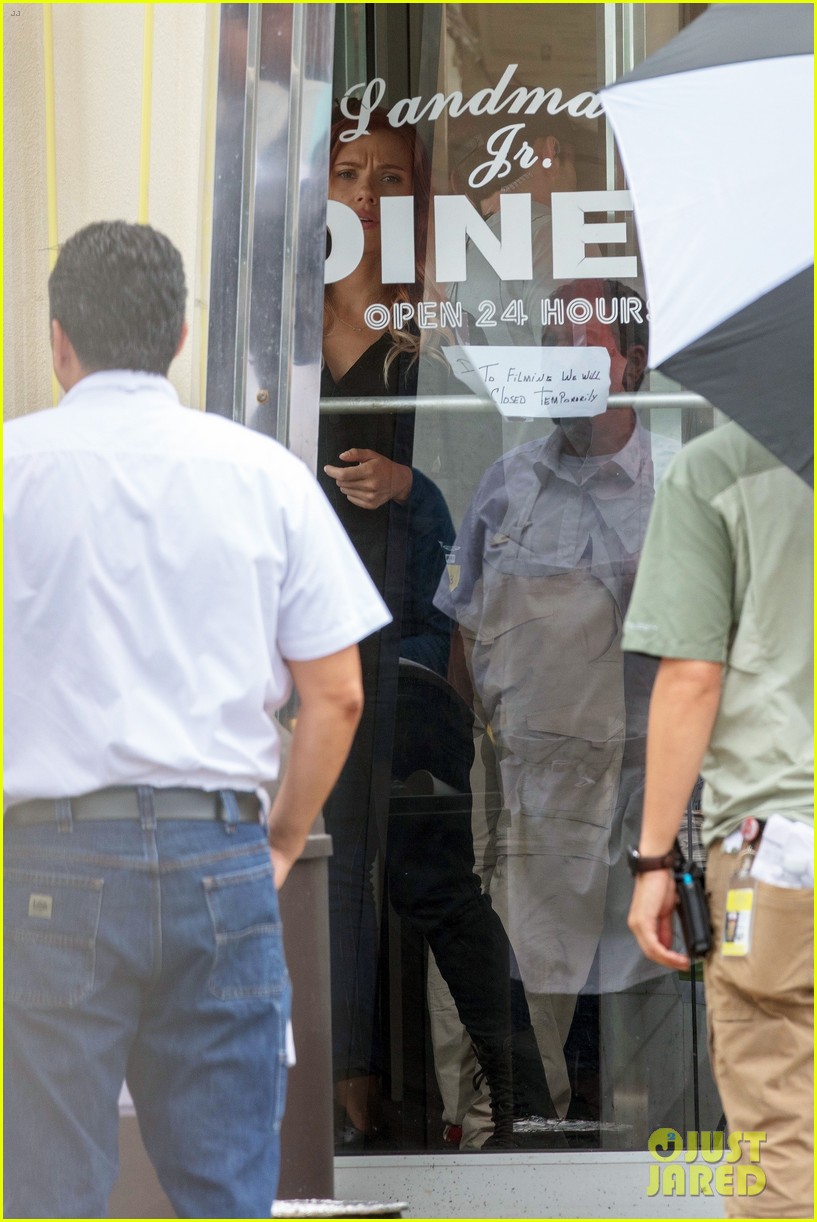 Here’s Why The Scene Where Tony Stark Goes To The Afterlife...