Geeks on Coffee
More
Home GEEK AND NERDS Season 4 Of ‘Rick and Morty’ Will Premiere This Year. Here’s What’s... 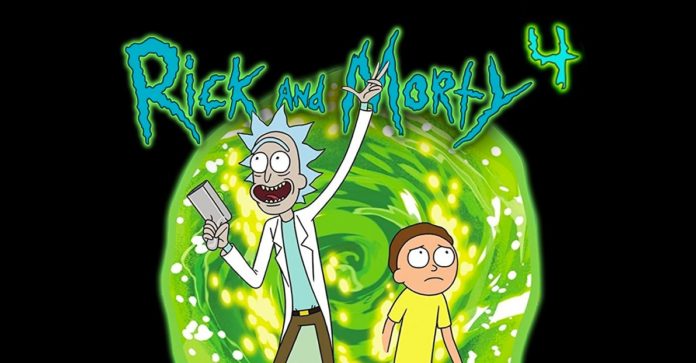 Yes, you read it right! We will get to see a “Rick and Morty” Season 4 very soon. The popular Adult Swim show is now ready to return for season 4 in November 2019, and this had been announced on Wednesday during the WarnerMedia presentation. 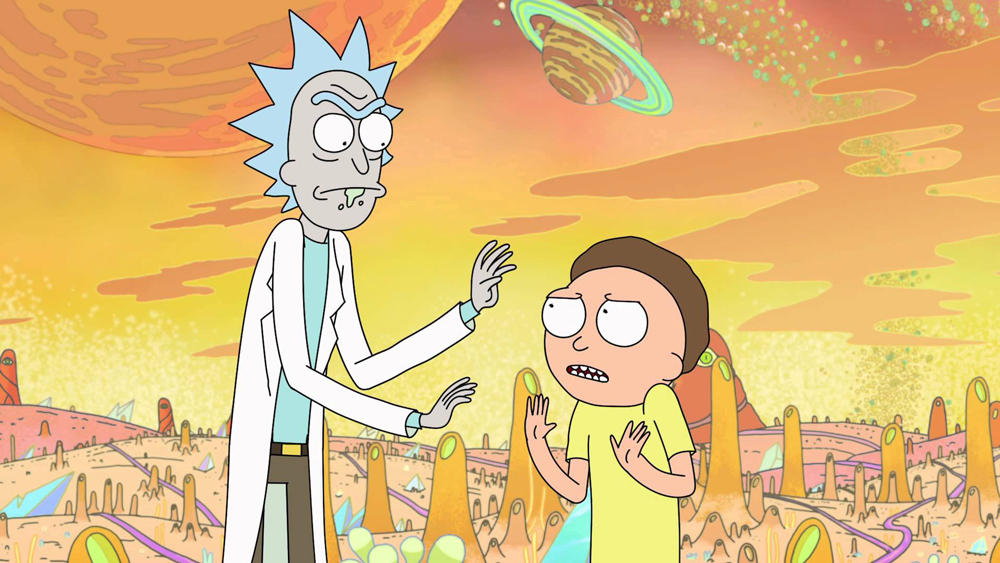 It had been announced in last May that Adult Swim gave “Rick and Morty” a huge 70-episode order, which will now bring this series to having 101 episodes. The order is a part of the long-term deal the network had signed with the creators Dan Harmon and Justin Roiland.

This series has also proven to be a goldmine for Adult Swim, with the Season 3 finale and has scored a 3.9 rating in adults 18-24 and 3.2 in adults 18-34 in Nielsen’s Live+Same Day numbers. 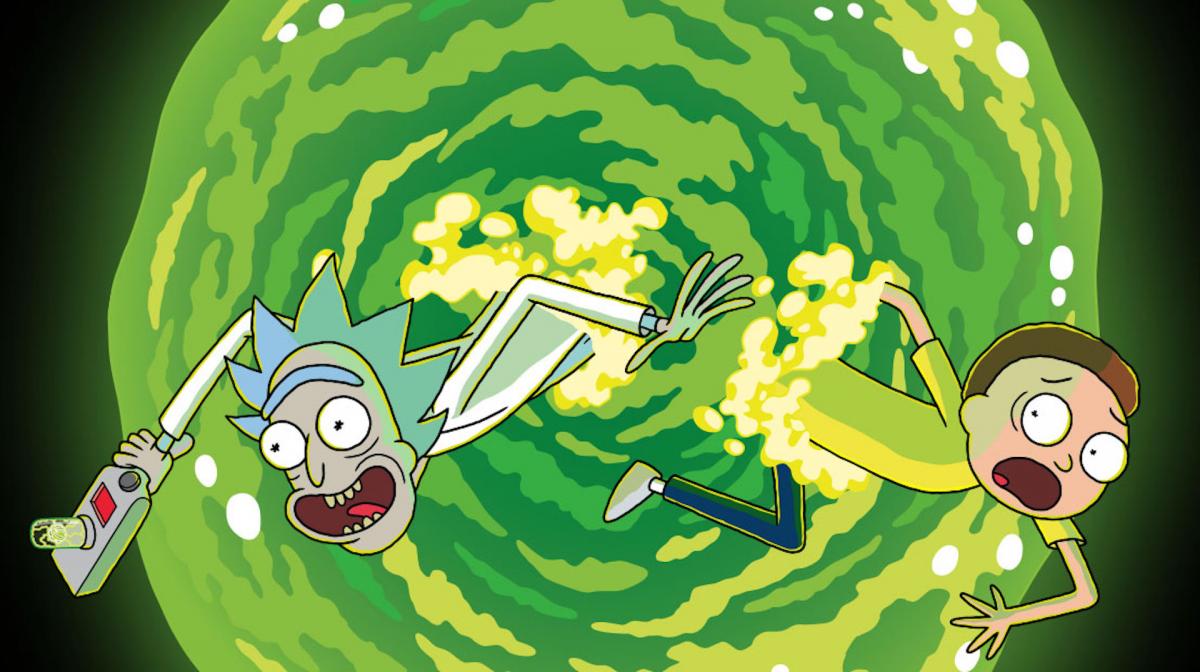 This series follows a genius scientist who drags his grandson on into a lot of dangerous adventures all across the multi-verse. Roiland voices the characters, Rick and Morty.

This series features the voices of Spencer Grammer, Sarah Chalke and Chris Parnell. 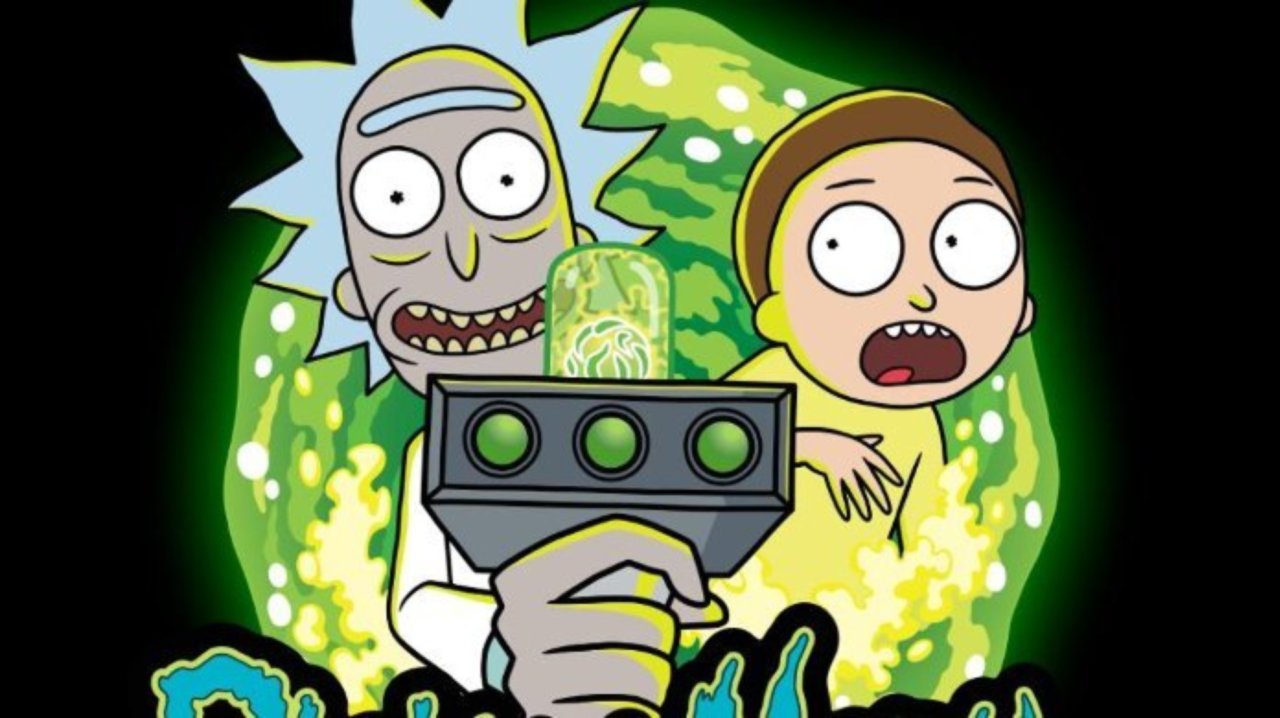