Geeks on Coffee
More
Home GEEK AND NERDS The New ‘Rick And Morty’ Video Has Many Fans Speculating An Announcement... 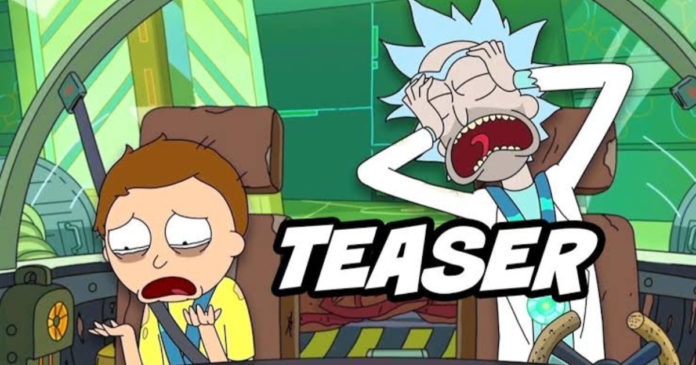 It has been a pretty hot time since the show, Rick and Morty had last hit the screens, and it seems like all the fans are now very eager for new information.

The Adult Swim series’ Twitter account had shared a video that imagines the popular duo as almost everything from planets to fish Mothra and Godzilla.

While there is no context to why this video had been released, it has made a few wonder if the information about Rick and Morty’s season 4 is on the way. But as a few of the fans have pointed out, Rick and Morty have made appearances in many small videos since Season 3.

Rick and Morty has taken a very unique notoriety ever since the show’s Season 3 had ended and this had sparked many fast food-related riots and many other pop culture. After quite little delay, this series had been renewed for many episodes by Cartoon Network. 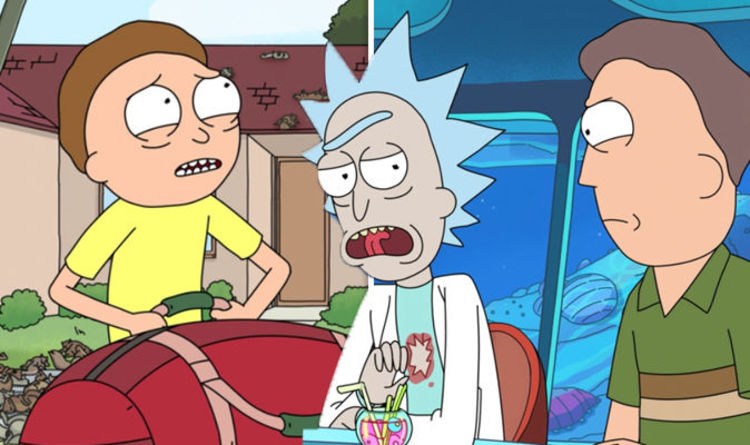 “We‘re super excited that, for the first time ever, we’re locked in, we know what the future is, we have job security,” Justin Roiland, the co-creator had shared.

“[Co-creator Dan] Harmon is in great spirits, we have a great writer’s room. We want the episodes to stay good, but we do also want to try to turn them around a little quicker now that we have this big order, I think it gives us the ability to be faster. We’re not going to do these long breaks, these chasms in between seasons anymore. We’re going to schedule vacation time and just keep the machine going. It’s going to be really cool.” 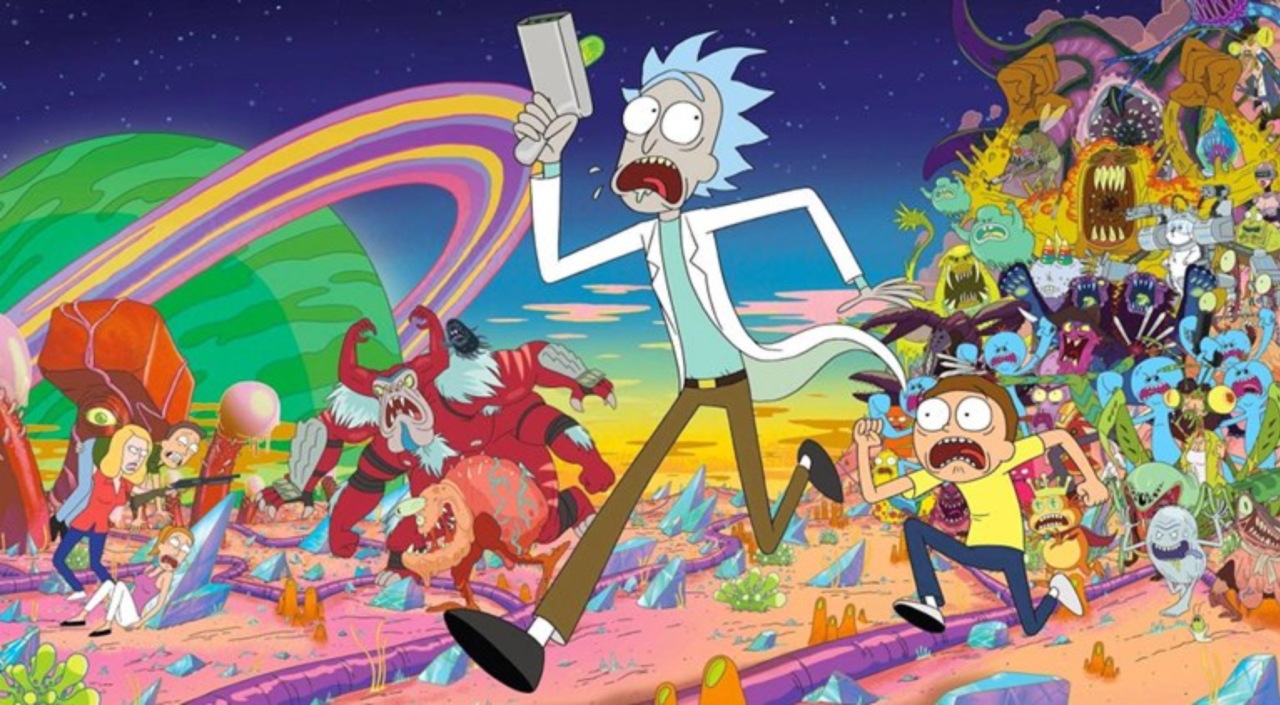 The all-new season will be a personal landmark for Harmon:

“I want to prove it with the first 10 [episodes] of season four — prove it to ourselves, to production, to the network — that it’s so easy that we’ll earn additional episodes,” Harmon had said.

“Because I never got this far on Community. I fell apart in season three of Community and got fired in season four. Now I’m about to do season four of Rick and Morty and want to prove that I’ve grown.” 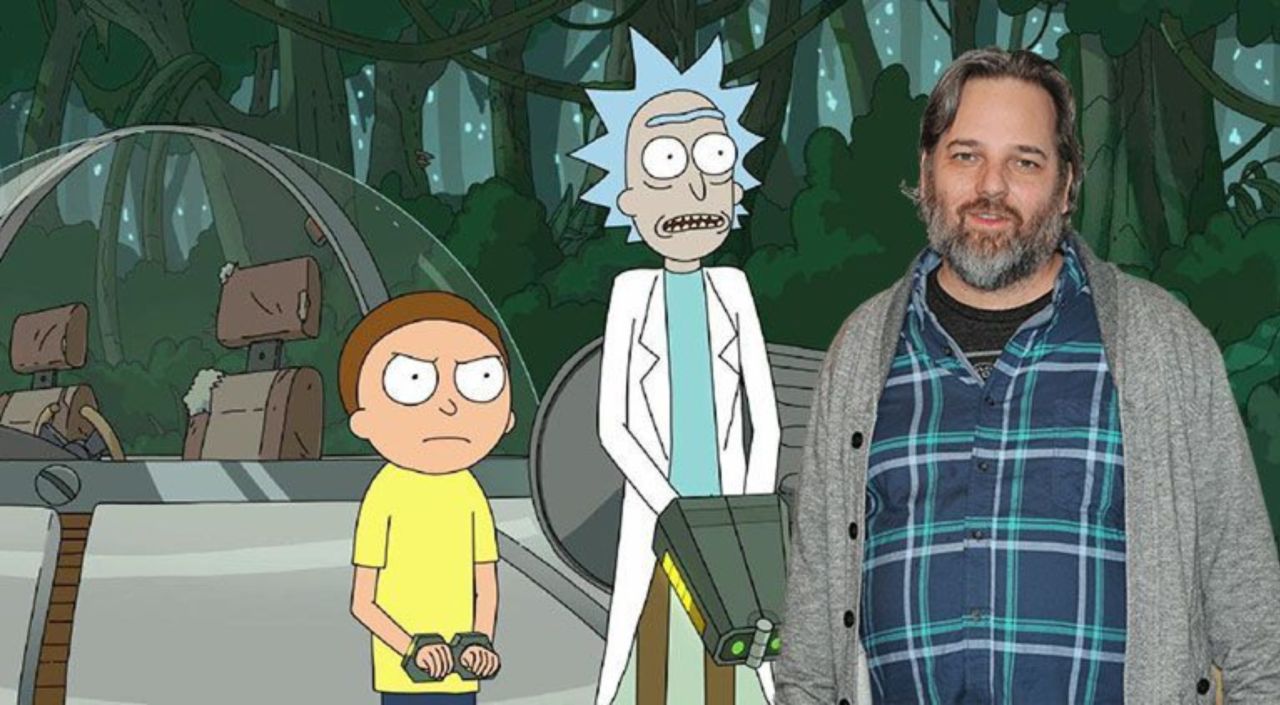 Season 4 of Rick and Morty does not have a release date as of now.