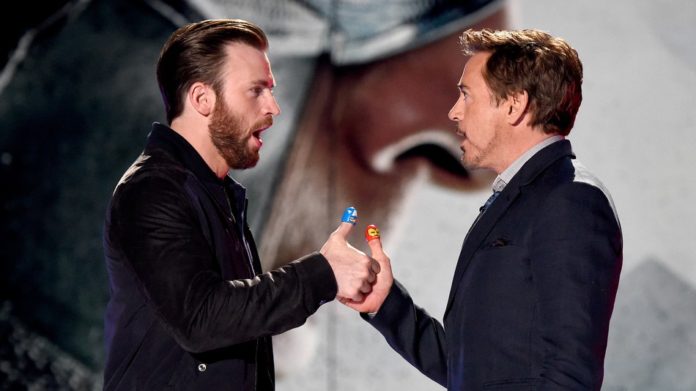 Robert Downey Jr. and Chris Evans are two of the biggest MCU icons, and their friendship is famous among the fans. Now they took the friendship to a totally different level by comparing it with Disney movies. While RDJ is credited as the hero who established MCU ten years ago with his Iron-Man movie, Chris Evans joined the shared superhero universe in 2011 with Captain America: The First Avenger, but, they truly got going as friends in 2012.

The two stars were featured in their first Marvel movie together in The Avengers. In the years that have gone by, they have both featured in several solo and team up movies. The characters of Tony Stark and Steve Rogers have been among the few survivors of the devastating Thanos snap in Avengers: Infinity War. Therefore, they have been on the big screen several times together, and despite the on-screen hostility between Iron-Man and Captain America, the actors have remained good friends off-screen. Now they went a step further and compared themselves to the legendary Disney friends. 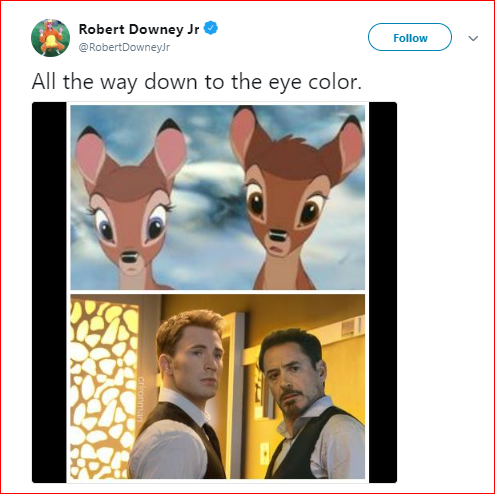 The joke was started by Robert Downey Jr. who compared himself to Bambi and Evans to Bambi’s lady love, Faline, on Twitter. Downey even observed that their bond matched the Disney deer as much as even their eye colors. That’s when Evans replied with his own example. Evans compared Downey to Buzz Lightyear and himself to Woody from Toy Story movies and captioned his tweet as “One good Disney reference deserves another…” You can check their tweets below.

In August, Downey had gifted Evans a Captain America-themed Camaro, for which he not only paid from his pocket but, was also personally involved in designing. Not only that, Downey had also bought the crew of Avengers: Infinity War, the personalized cast chairs as a token of appreciation for their work in the film. There is no doubt that these are great gestures, Downey is a very good friend of Evans, and the Camaro is a great proof of that. 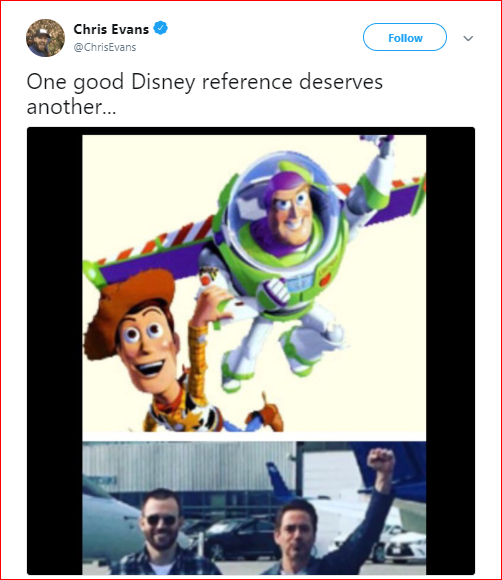 What makes these comparisons ironic is that technically Iron-Man and Captain America are both Disney characters themselves since Disney had acquired Marvel in 2009. While Tony Stark and Steve Rogers haven’t been friendly in MCU, especially after the events of Captain America: Civil War. And have worked together in Avengers: Infinity War, only to save the world. Despite the two stars having clearly talked about their friendship in the past, their tweets are further consolidation of the fact that Robert Downey Jr. and Chris Evans will continue being friends, not only during their MCU stint but, even later and at all times. 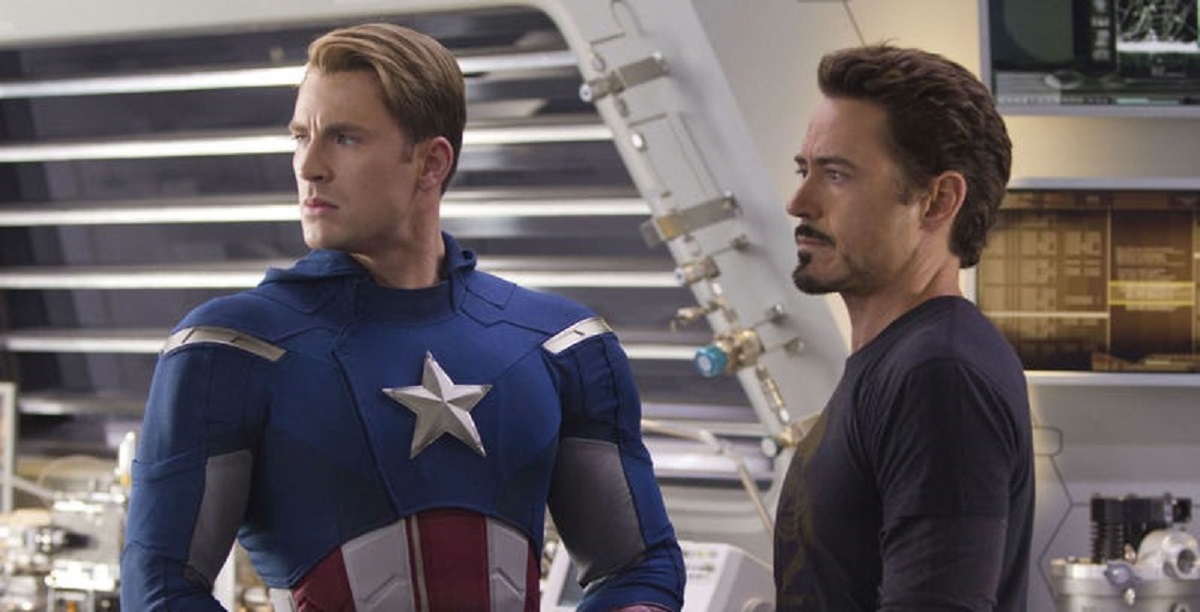