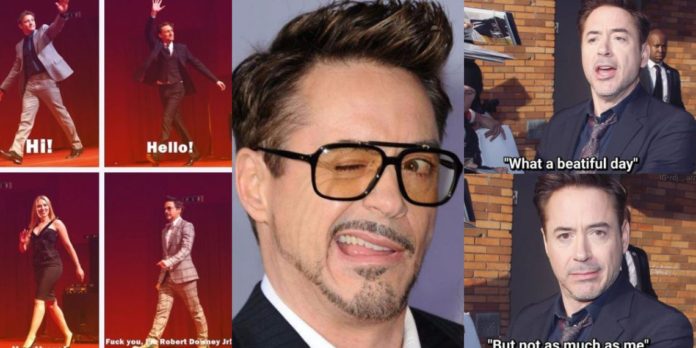 The actor, Robert Downey Jr. is a very famous actor, and he is well-known for playing the role of Tony Stark/Iron Man in the MCU movies like Iron Man, Iron Man 2, The Incredible Hulk, Iron Man 3, The Avengers, Captain America: Civil War, Avengers: Age of Ultron, Avengers: Infinity War, Spider-Man: Homecoming, and also the upcoming Avengers 4 movie. RDJ is well-known for his roles as Charlie Chaplin in Chaplin, and also as Kirk Lazarus in the action movie called, Tropic Thunder and, he had earned nominations for one Academy Award for Best Actor for Chaplin and also an Academy Award for Best Supporting Actor for Tropic Thunder. He has starred in Guy Ritchie’s movie, Sherlock Holmes and the sequel called, Sherlock Holmes: A Game of Shadows.

RDJ has played the role of Mr Willowby in the 1995 movie, Mr Willowby’s Christmas Tree and also, Dr Kozak in The Shaggy Dog. He had made his acting debut when he was 5 years old and had made an appearance in his the movie, Pound in the year, 1970). Downey has also made an appearance in many roles that are associated with Brat Pack, like the comedy called, Weird Science in the year, 1985 and also, Less Than Zero. 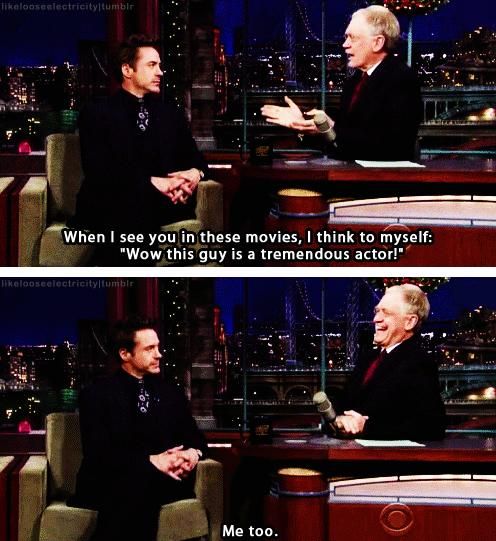 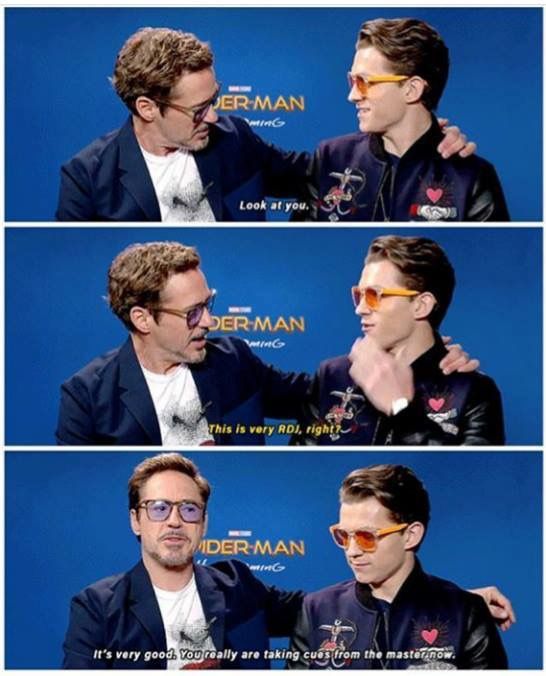 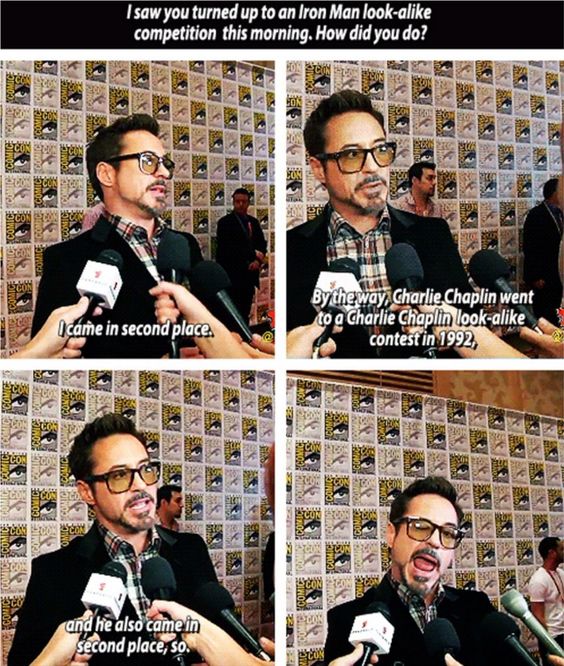 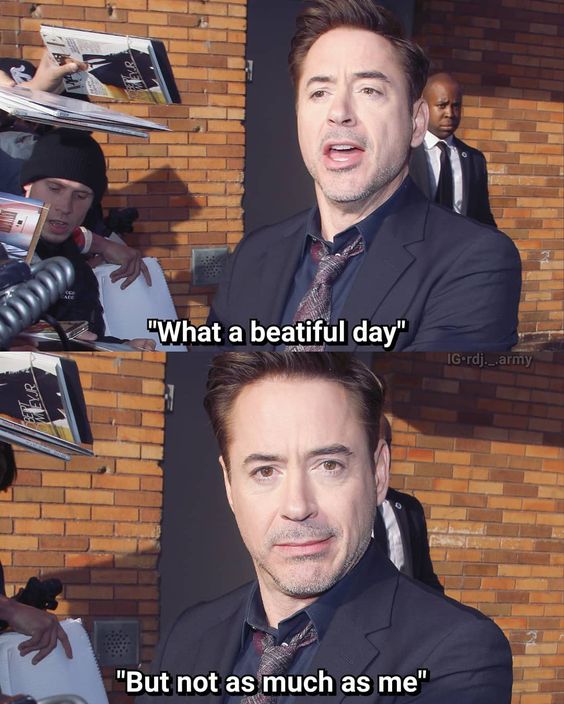 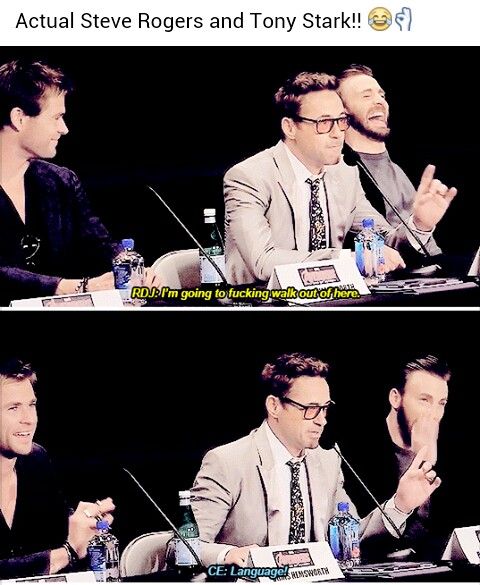 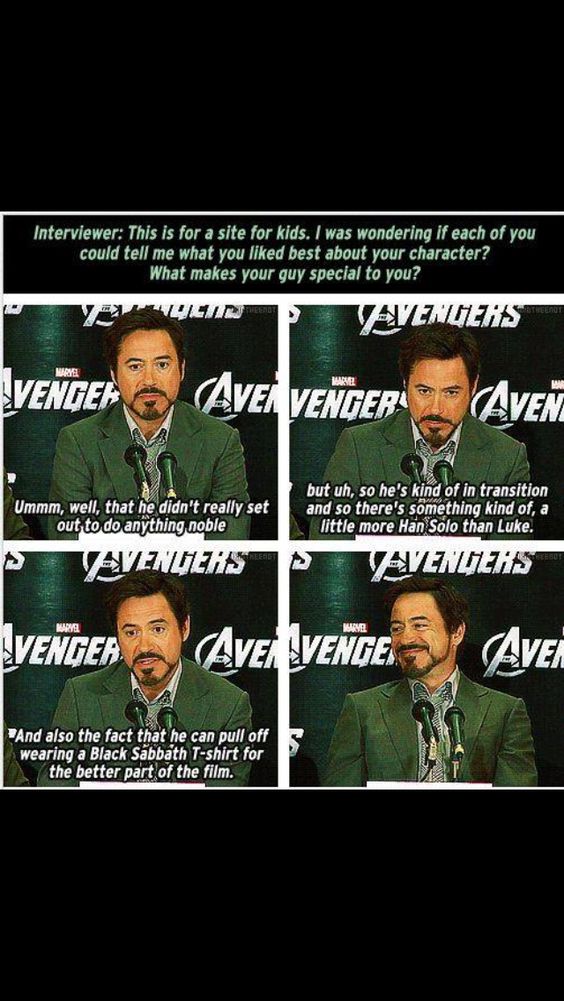 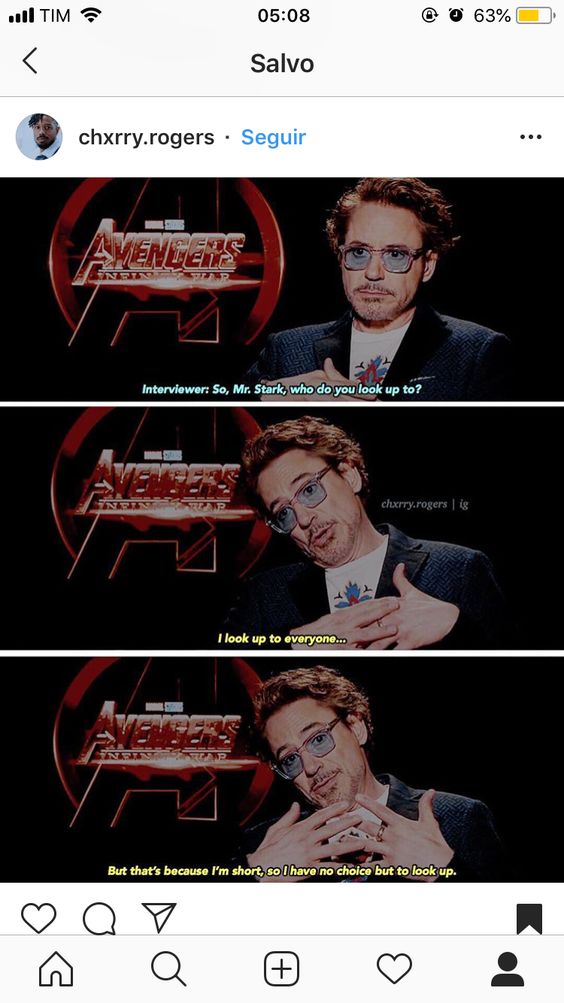 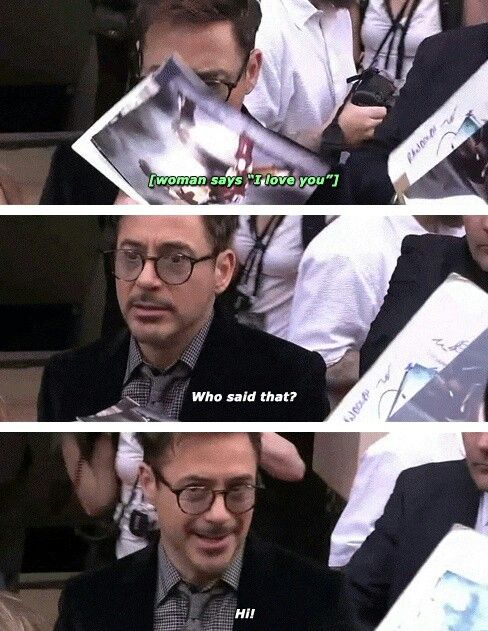 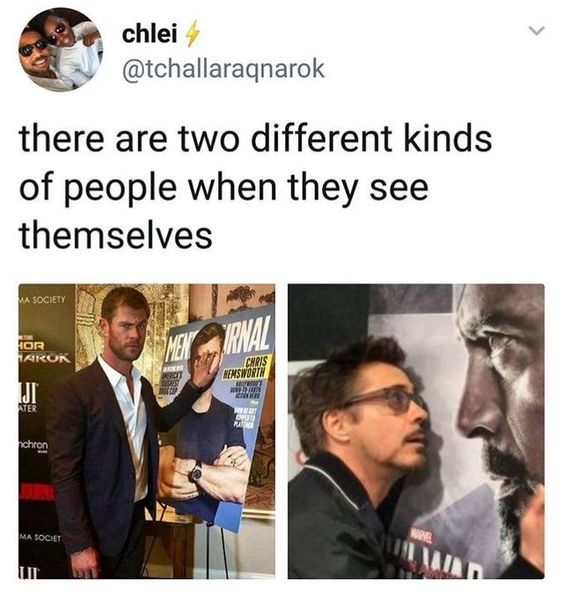 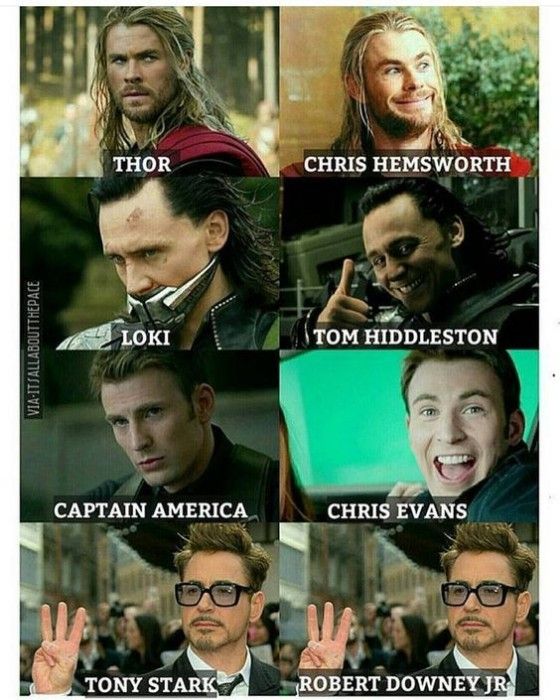 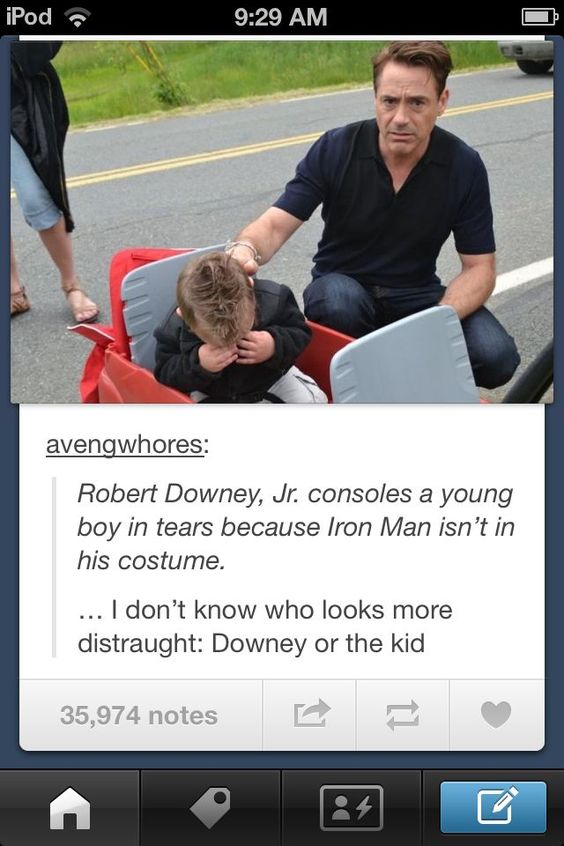 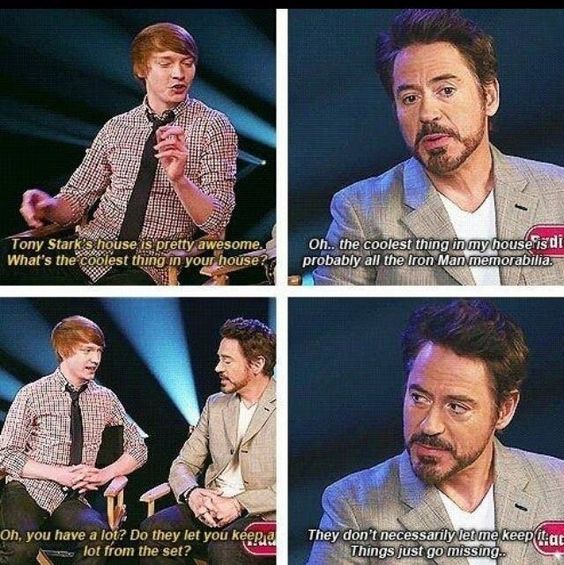 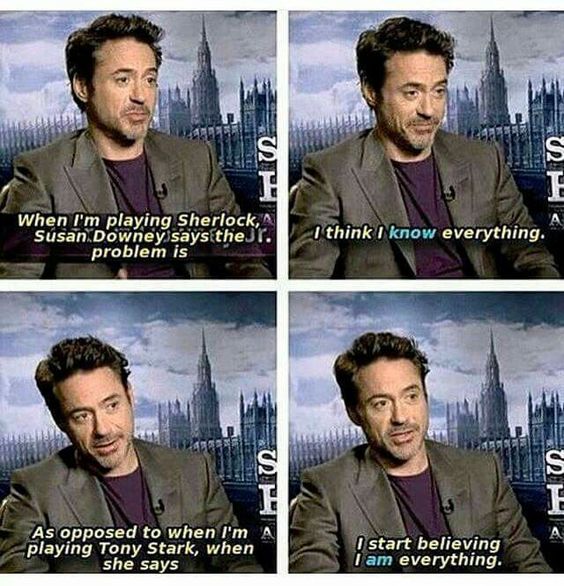 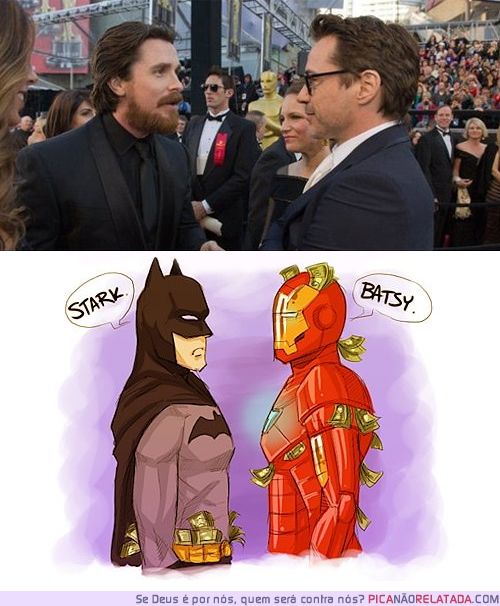 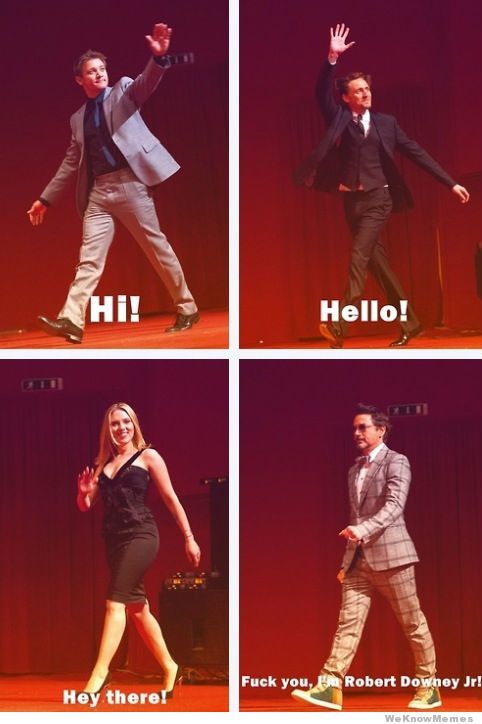 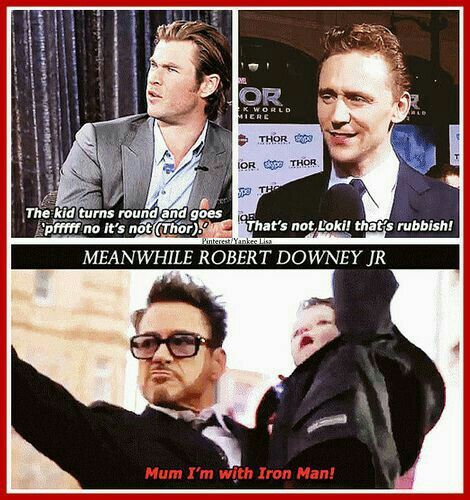 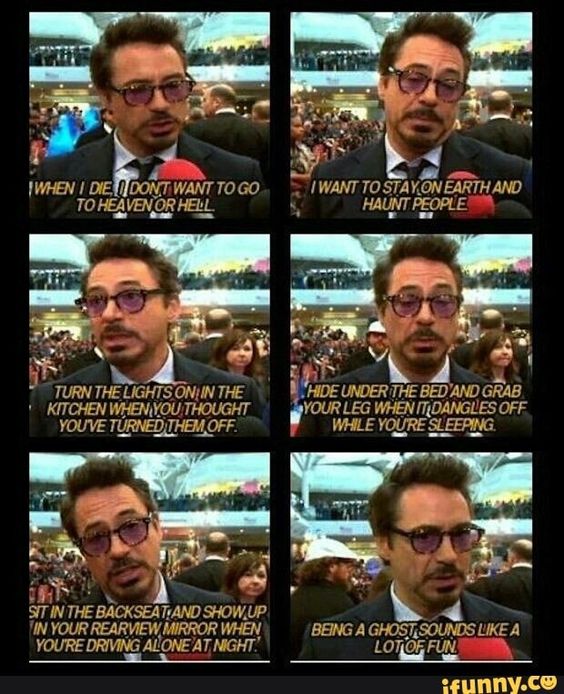 ‘Avengers Endgame’ Hints At Hawkeye’s Family Turning Into Dust After The...