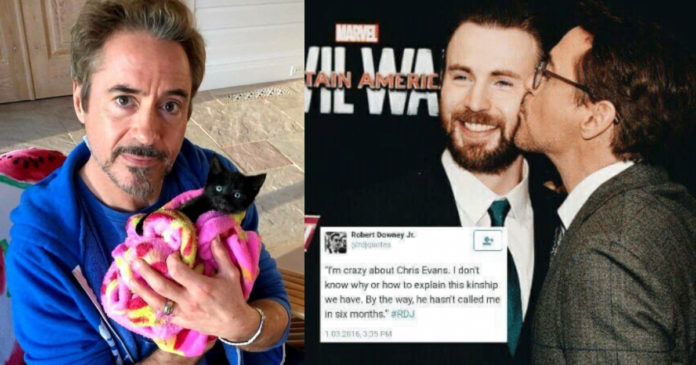 Robert Downey Jr. is so famous and such a fan-favorite that he no longer needs an introduction. Still, there are things about this megastar that you might not be aware of. For example, the fact that he is a very good singer is not known to most people. Born on April 4, 1965, Robert Downey Jr is presently one of the highest paid Hollywood stars. However, you would be surprised to find that he had first faced the camera as a five-year-old in a film titled Pound, made by his father. Over the years, he played roles in numerous films like Weird Science (1985), Less Than Zero (1987) before he featured in Chaplin (1992). For playing this character, he was nominated for an Academy Award and also won the Best Actor in a Leading Role BAFTA.

However, things haven’t always been so rosy for our beloved star. There was a tough time in his life when he got into substance abuse and drug-related incidents that damaged his reputation. He even had to spend time at the California Substance Abuse Treatment Facility and State Prison because of that. After he came out, he played the character of Callista Flockheart’s love interest on Ally McBeal and won a Golden Globe courtesy of that performance. Soon Marvel picked him to play Iron-Man, and that’s how his epic journey to stardom began. Once he became successful, it didn’t take long for the meme-makers to focus on him. Here we present to you some of the best Robert Downey Jr. memes available online. 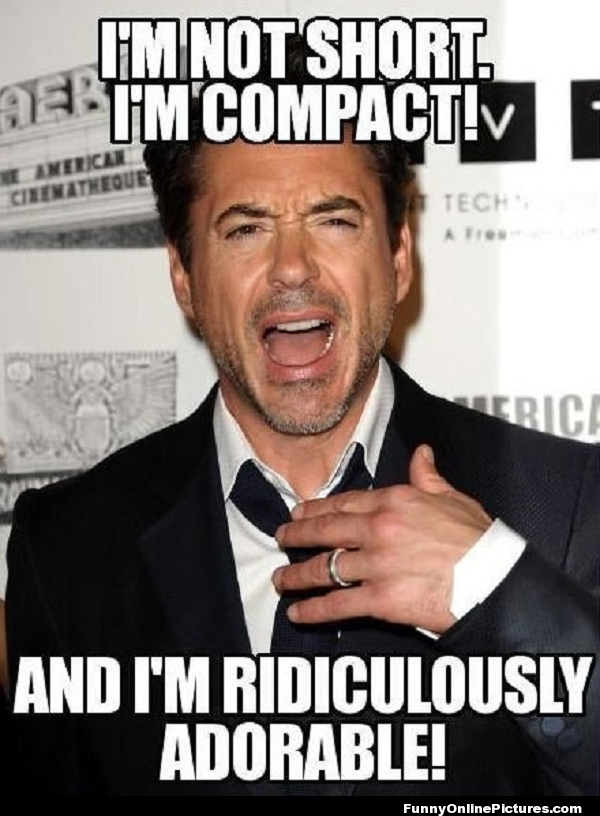 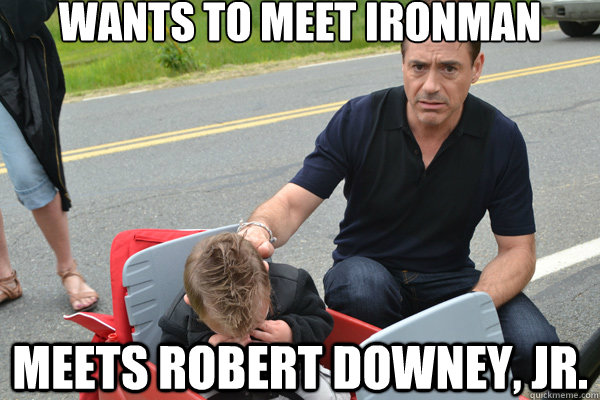 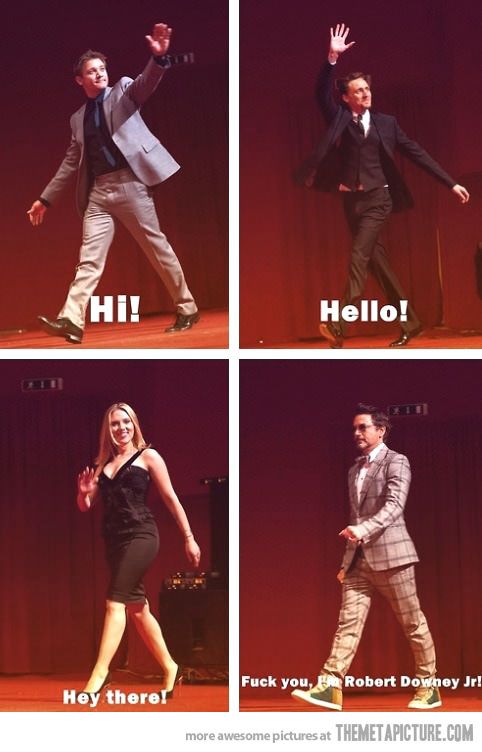 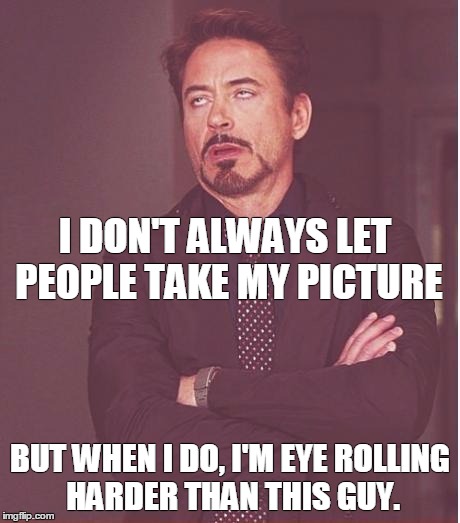 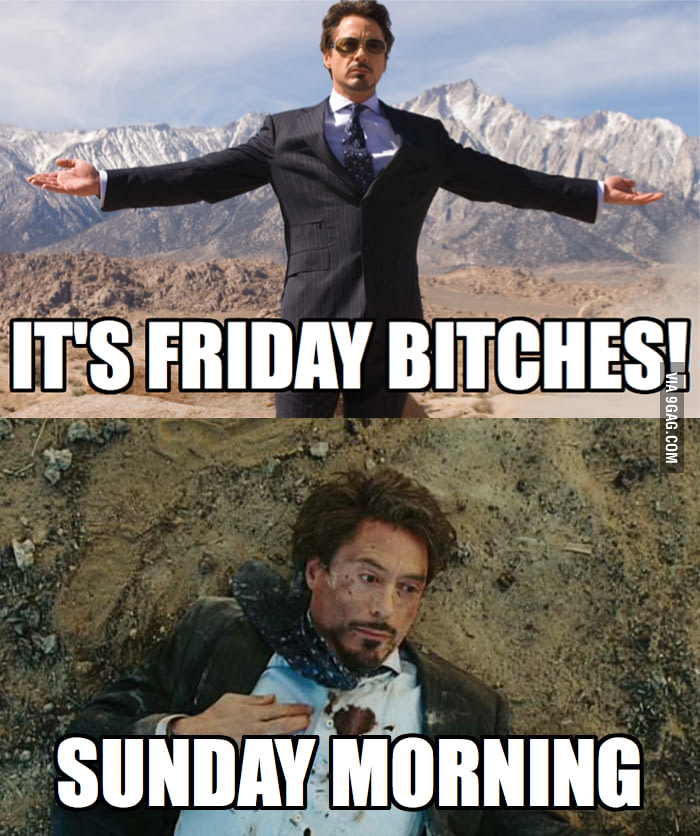 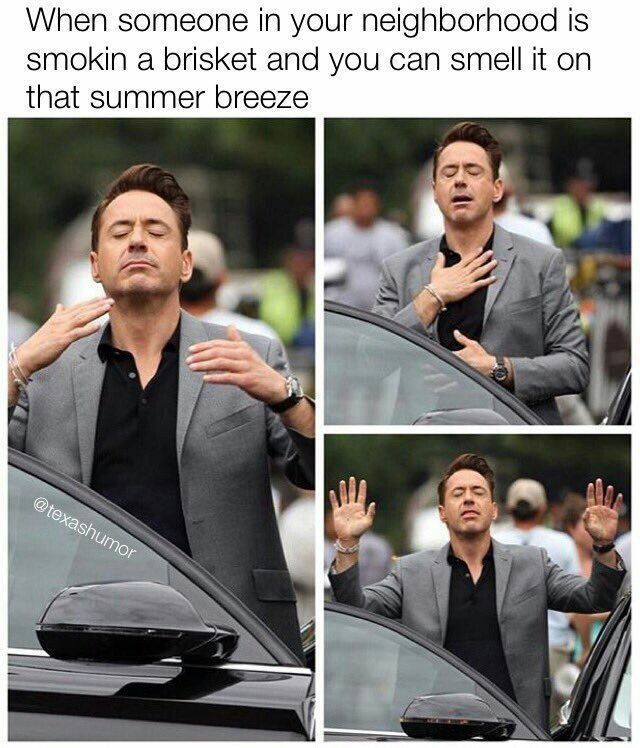 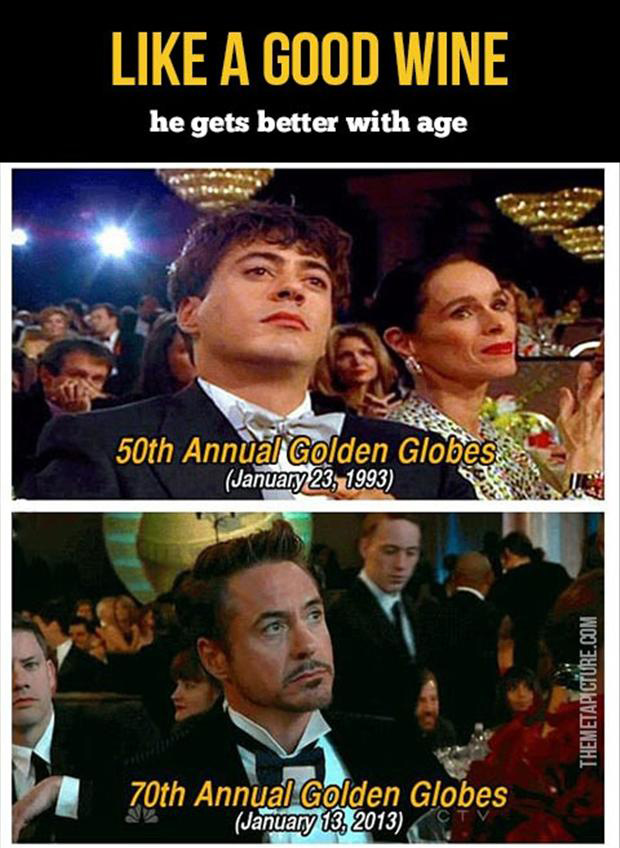 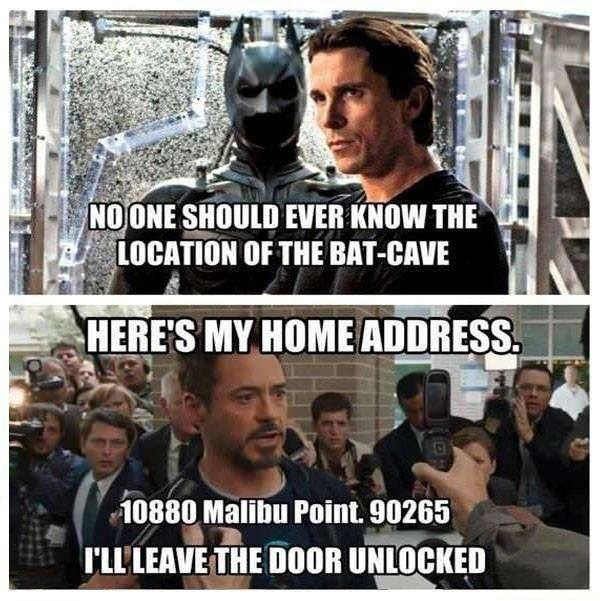 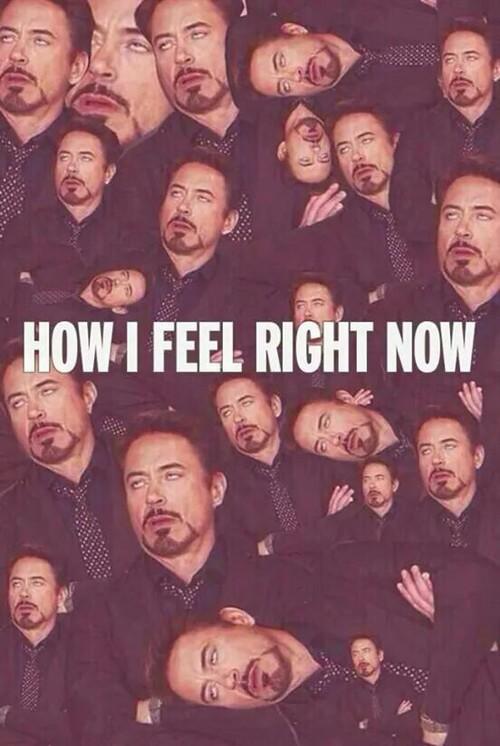 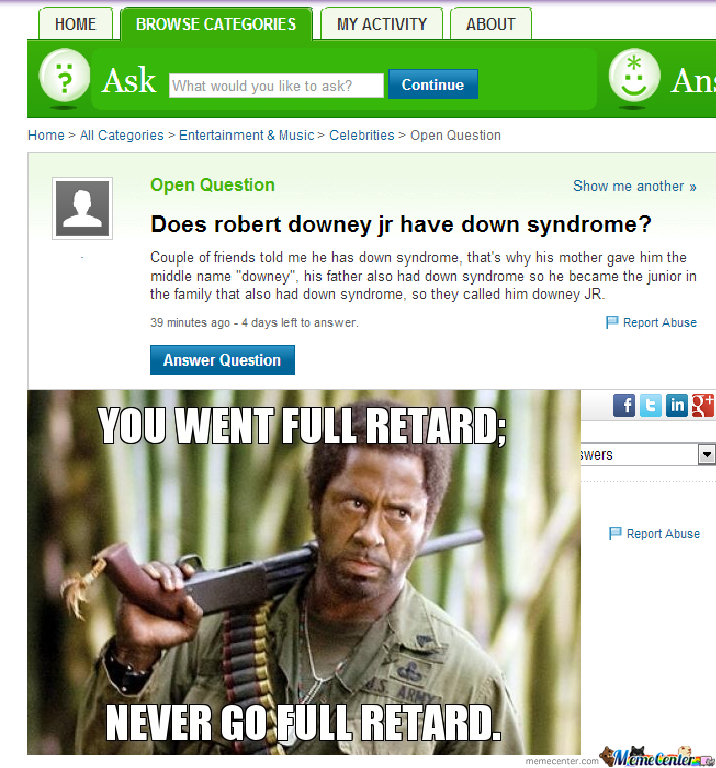 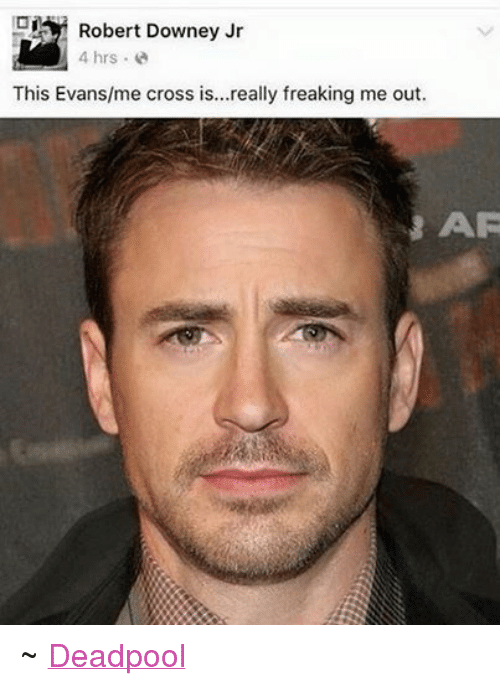 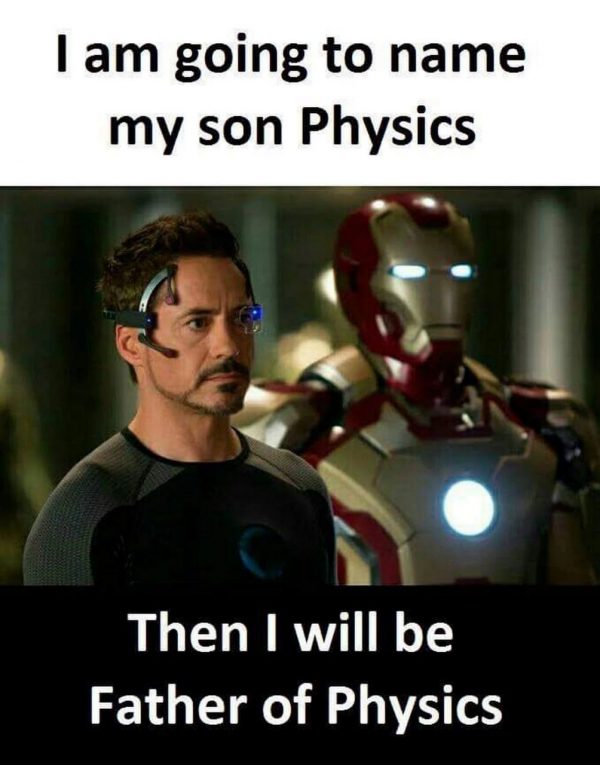 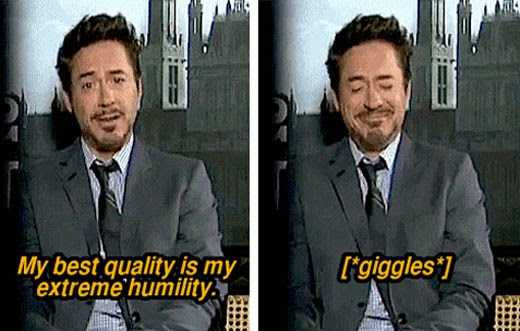 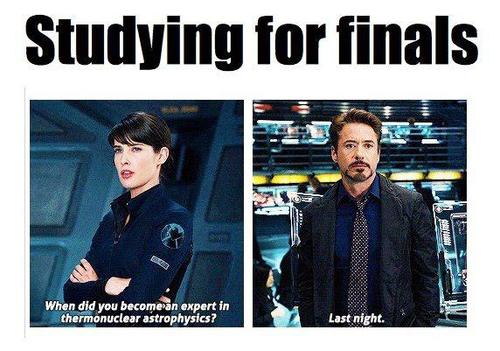 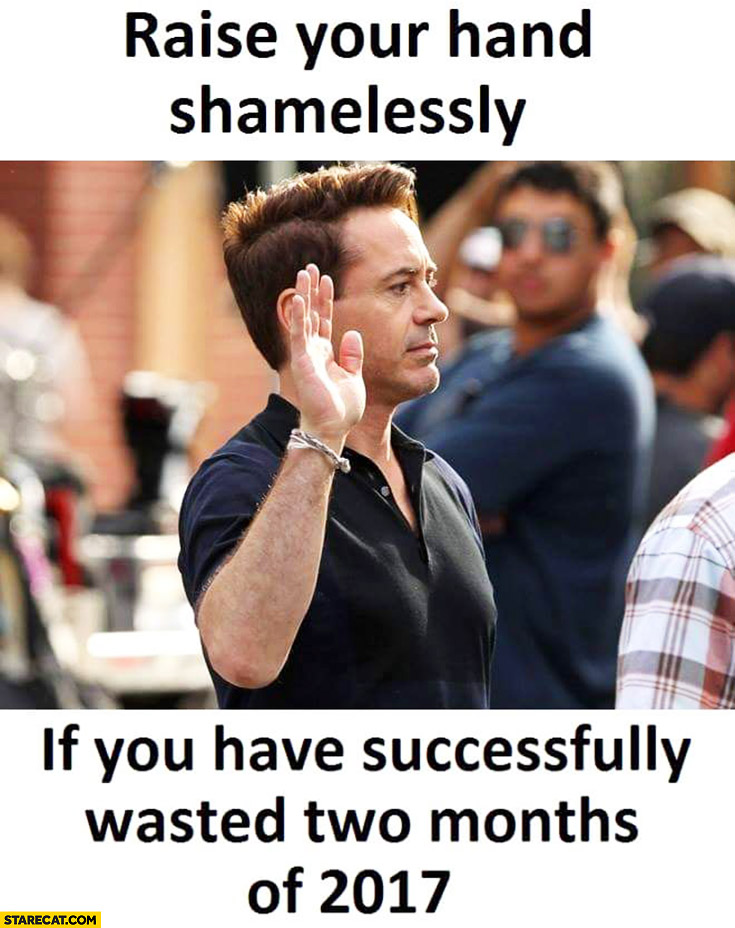 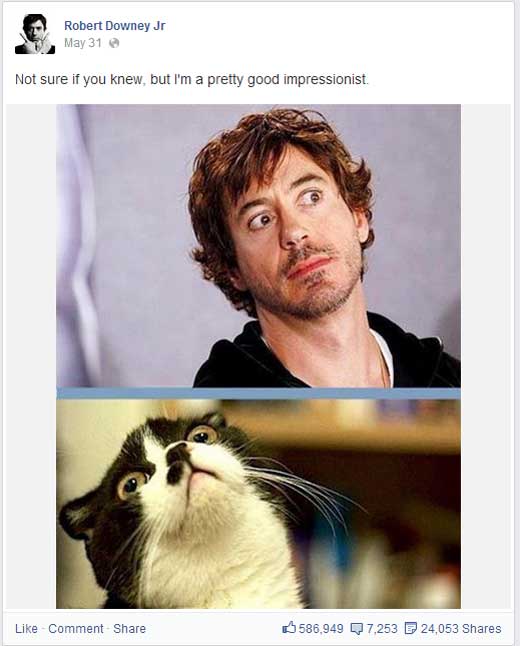 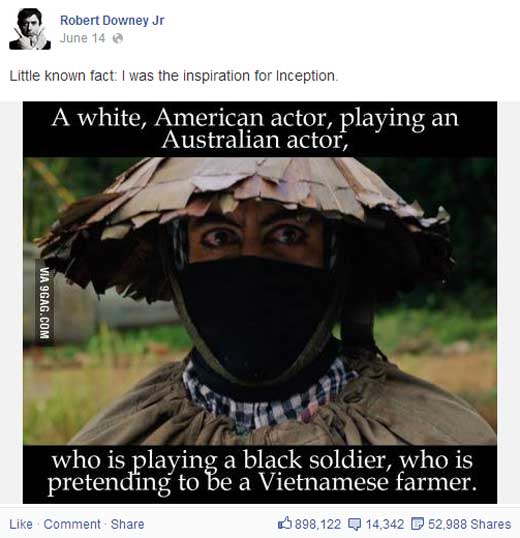 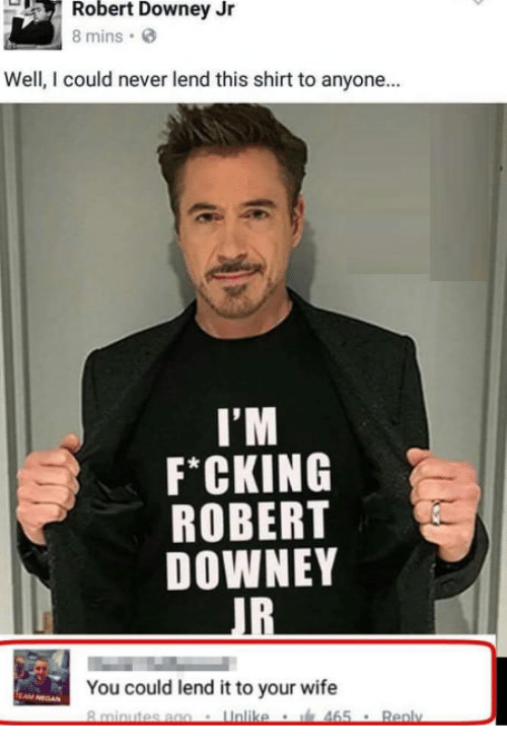 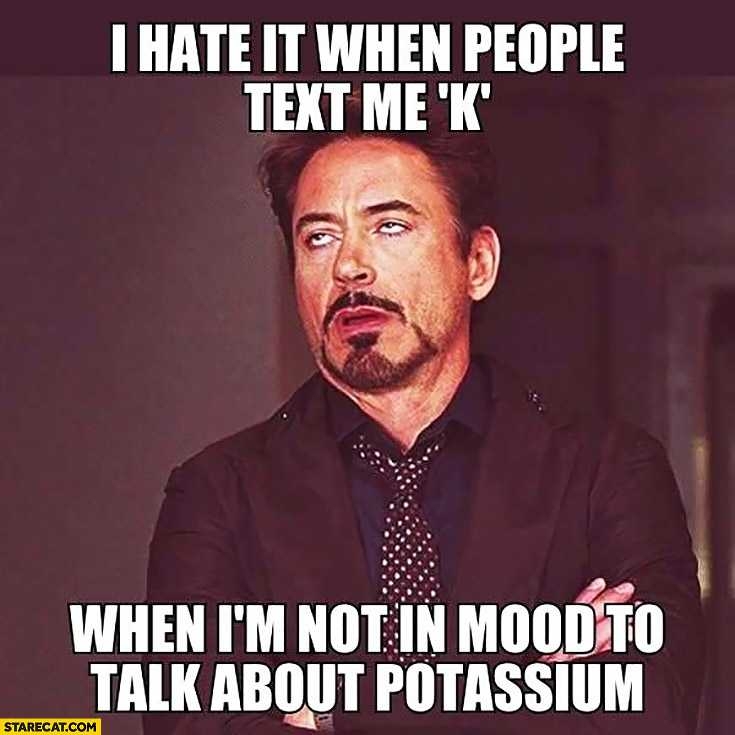 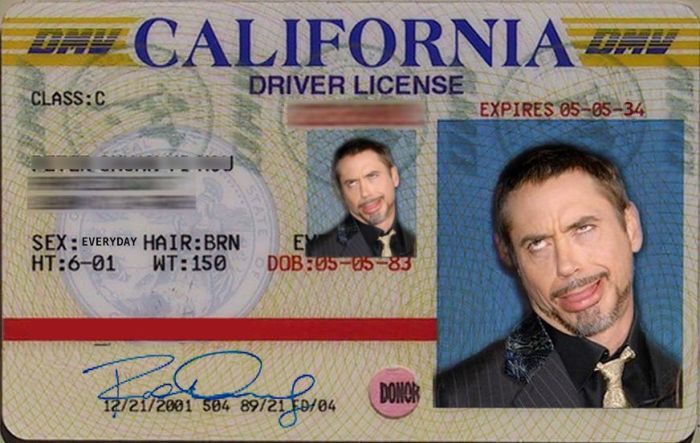 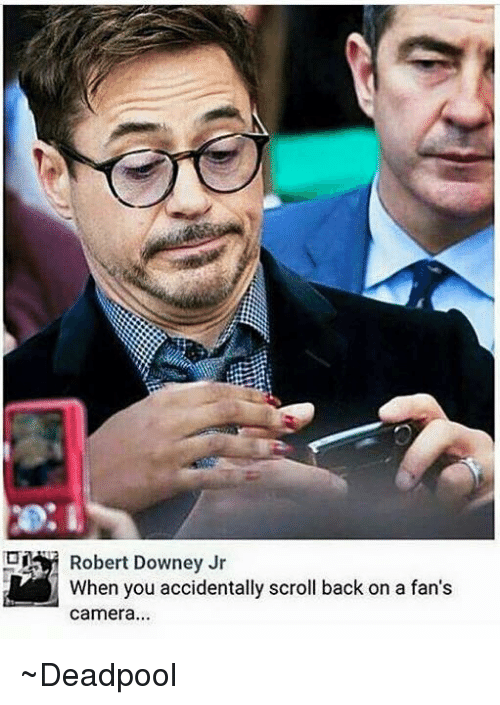 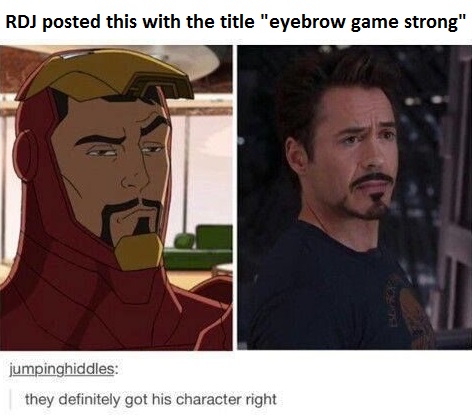 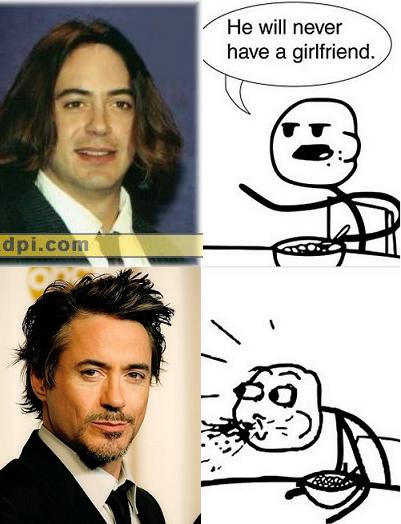 Have A Look At These Shark Riding Atlanteans In This Mind-Blowing...