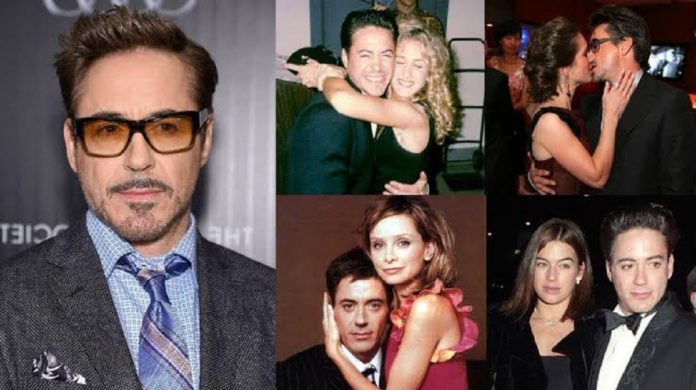 In this list, we will not only mention his current partner but, also the women that Robert Downey Jr. dated, married or had a fling with, in the past. Go ahead and check this out!

Robert Downey Jr. has been happily married to the movie producer Susan Nicole Downey since 2005. Previously she used to be the Co-President of Dark Castle Entertainment, and EVP of Production at Silver Pictures, but, she left those jobs to work with her husband and actor Robert Downey Jr. They have their own production house called Team Downey now. 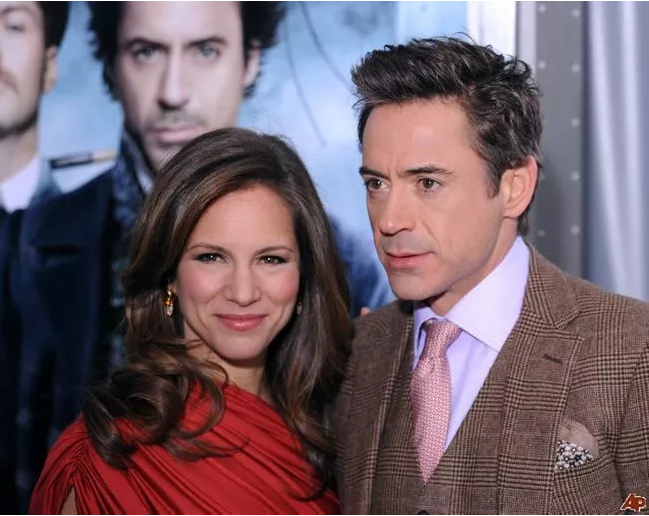 Rumors about a romance between the actress Calista Kay Flockhart and Robert Downey Jr. did the rounds back in 2000. She played the leading role in the Fox TV series Ally McBeal where Robert Downey Jr. co-starred with her, and her most recent appearance has been in Supergirl. Calista Flockhart is married to veteran actor Harrison Ford since 2010. 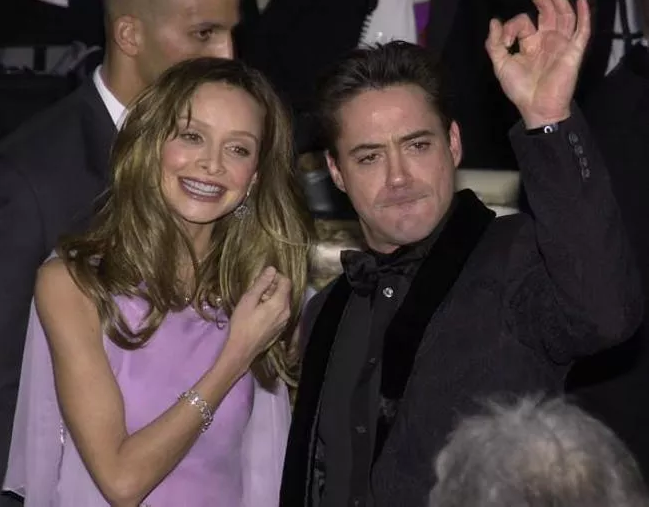 Robert Downey Jr. dated his co-star from Only You in 1994. She is an American/Italian actress and has an acting career spanning over three decades. She was seen with Robert Downey Jr. in Spider-Man: Homecoming last year. 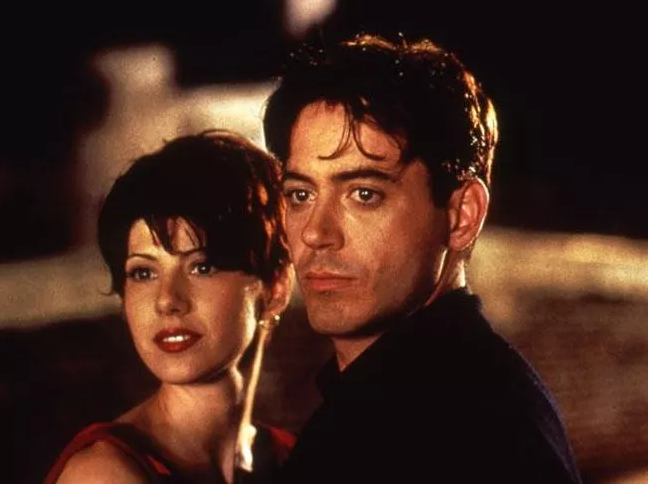 The former American actress Deborah Falconer is also a musician, and she had been married to Robert Downey Jr. for 12 years from 1992 to 2004. 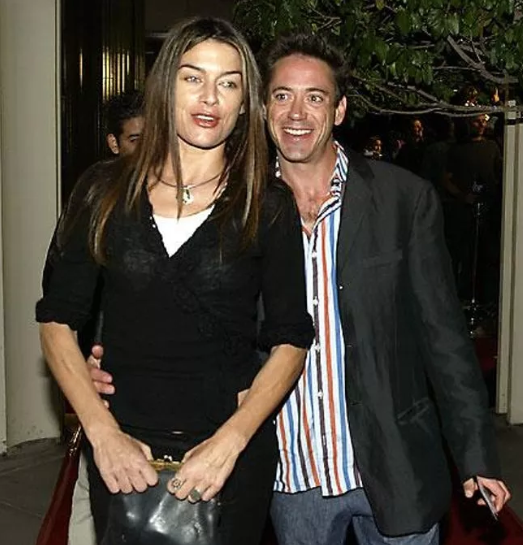 Rumors claim that there was a fling between the 46-year-old Winona Ryder and Robert Downey Jr., back in 1988 when she was only 16. 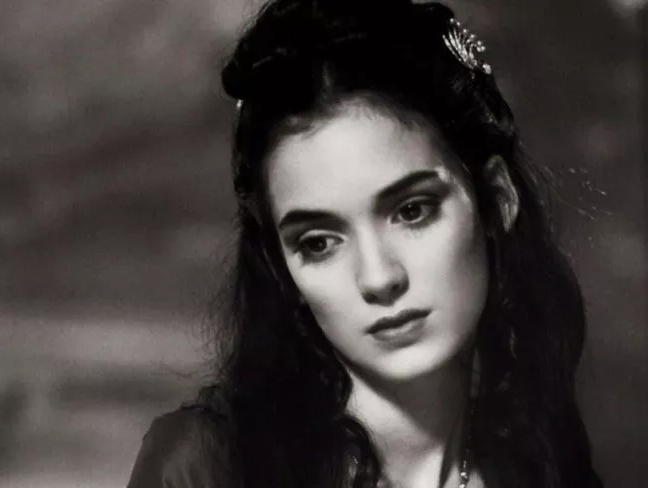 Sarah Jessica Parker is a renowned actress who is best known for her work as Carrie Bradshaw on the HBO TV series Sex and the City. She won two Emmy Awards for the show and has had a long movie career starting from 1976 when she was just 11. Robert Downey Jr. was in a relationship with her from 1984 to 1991.

Jennifer Jason Leigh is a famous American actress, and it was rumoured that she had a romantic relationship with Robert Downey Jr. The 56-year-old Jennifer was born in Hollywood, LA, California. 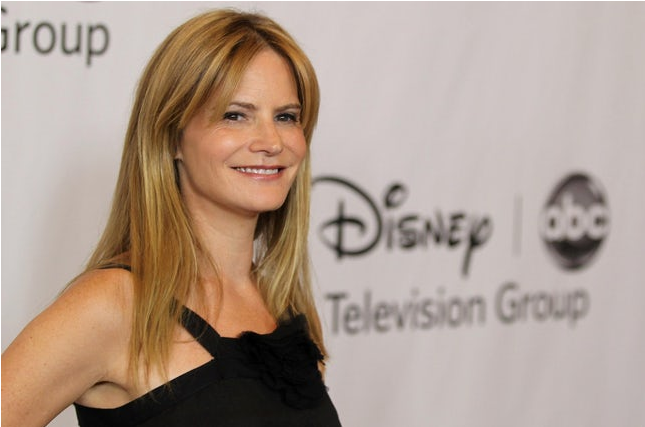