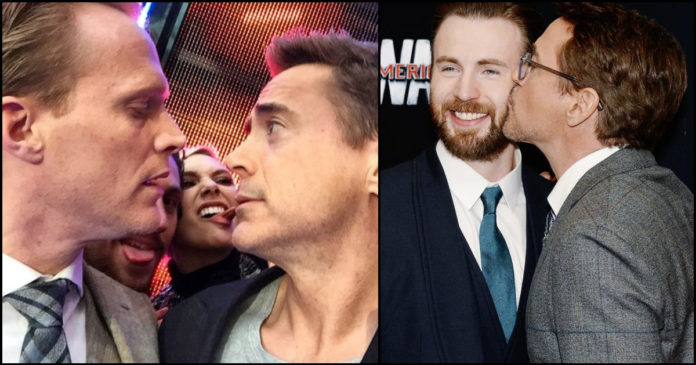 Robert Downey Jr. as we all know is the biggest and most popular star in Hollywood, and the actor is not only ruling the Box Office, but he is the ruler of many of the fans’ hearts. All the fans simply love everything about the actor-his acting, his attitude, his style, and oh well, everything.

RDJ is the formula for money printing. As soon as the fans see his name in any film, they will go and watch the film.

He is very famous for his role of Iron Man in the MCU.

Iron Man is a famous fictional superhero who is featured in the Marvel Comics, and this character had been co-created Stan Lee, and also developed by the popular scripter, Larry Lieber. He had been designed by the artists, Don Heck and also, Jack Kirby. This character had made his debut appearance in the issue, Tales of Suspense #39.

He is a very wealthy business playboy and ingenious scientist, and he suffers a severe chest injury after a nuclear blast. After his captors try and force Stark to build a weapon of mass destruction, he creates the most powerful suit of armour and saves his life. Stark then develops the suit and adds a lot of other weapons and other technological devices. 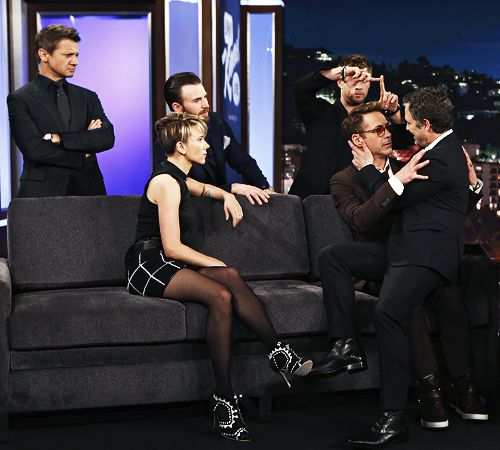 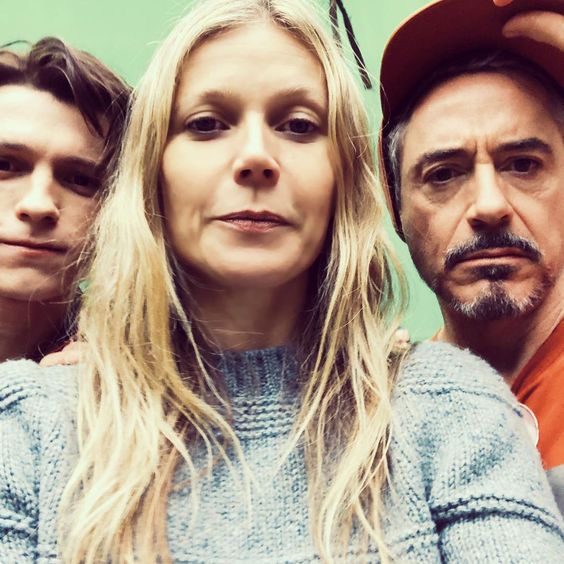 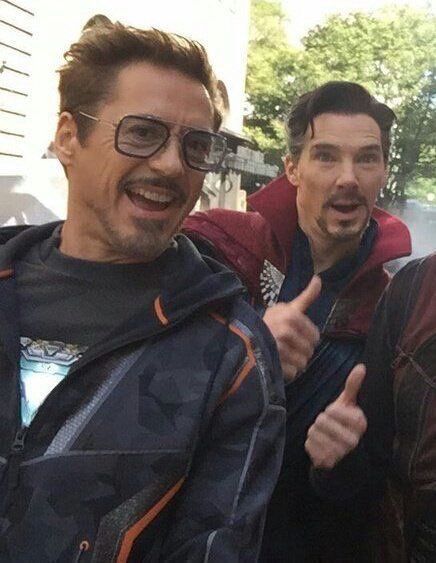 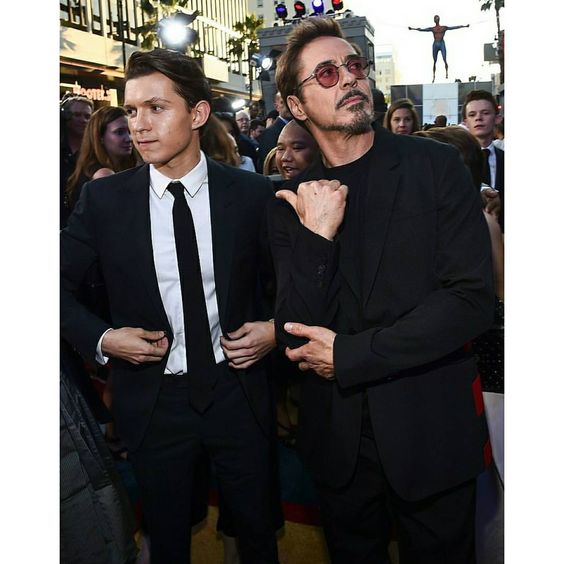 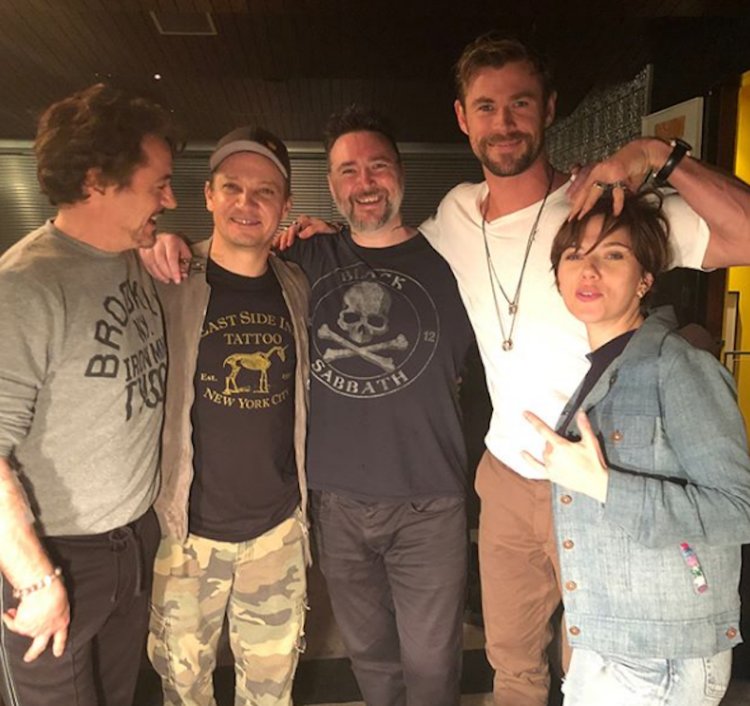 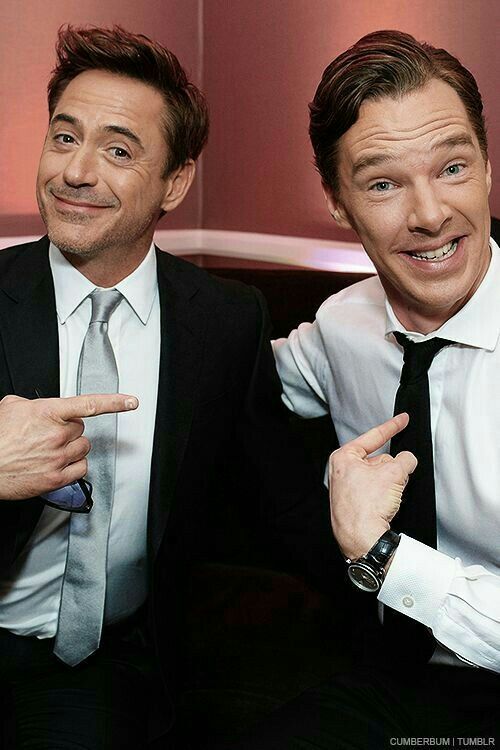 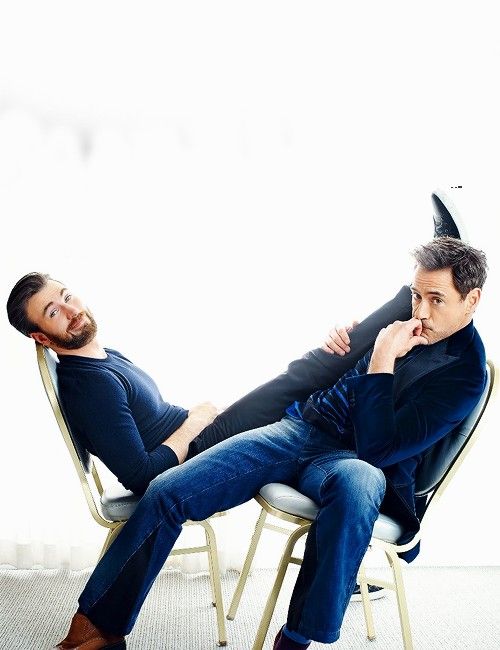 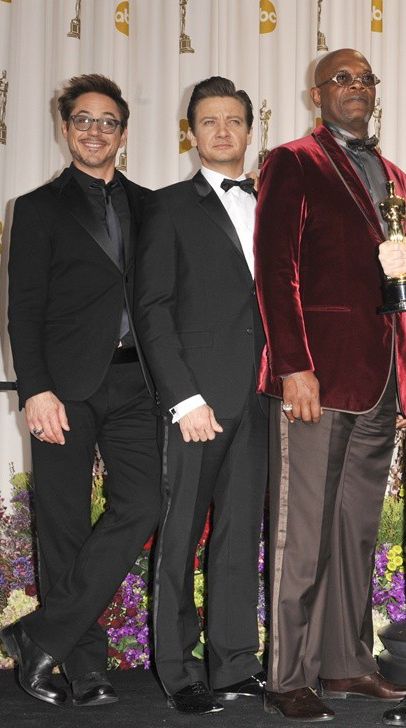 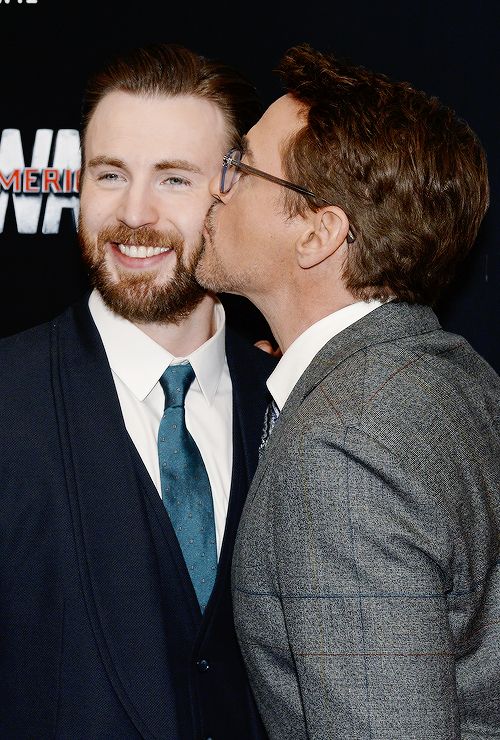 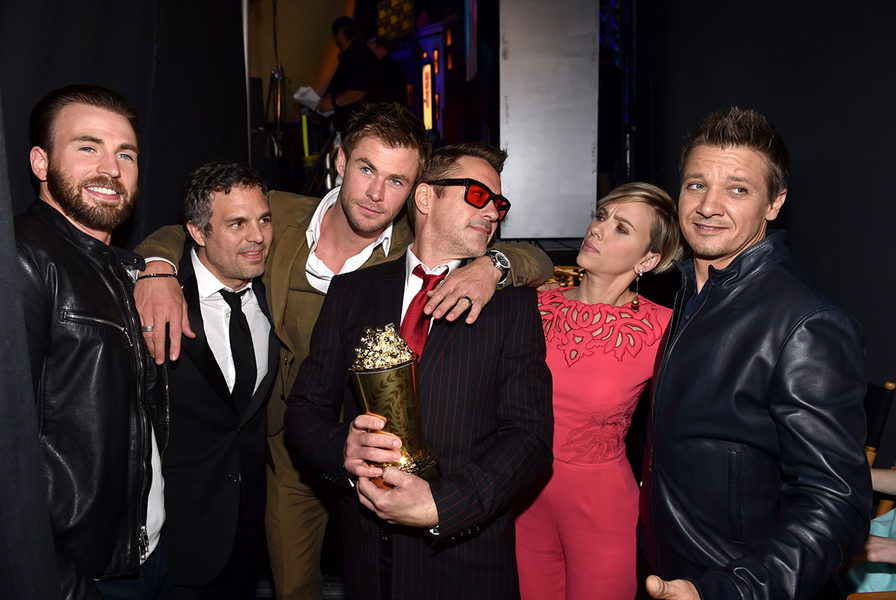 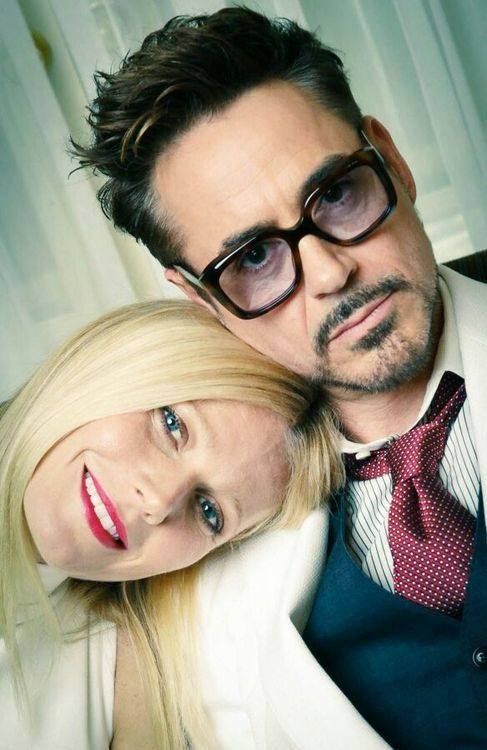 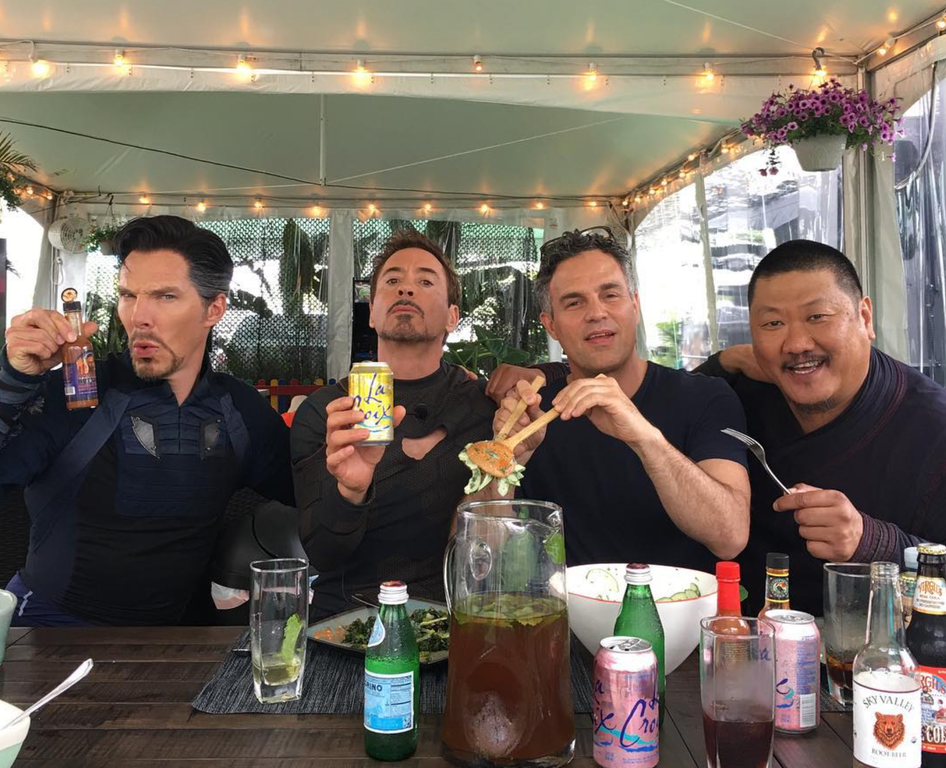 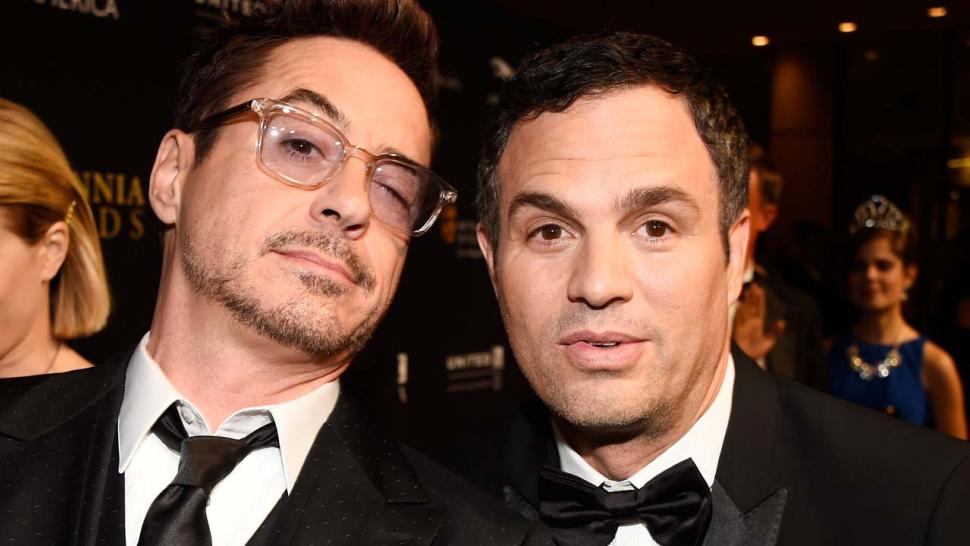 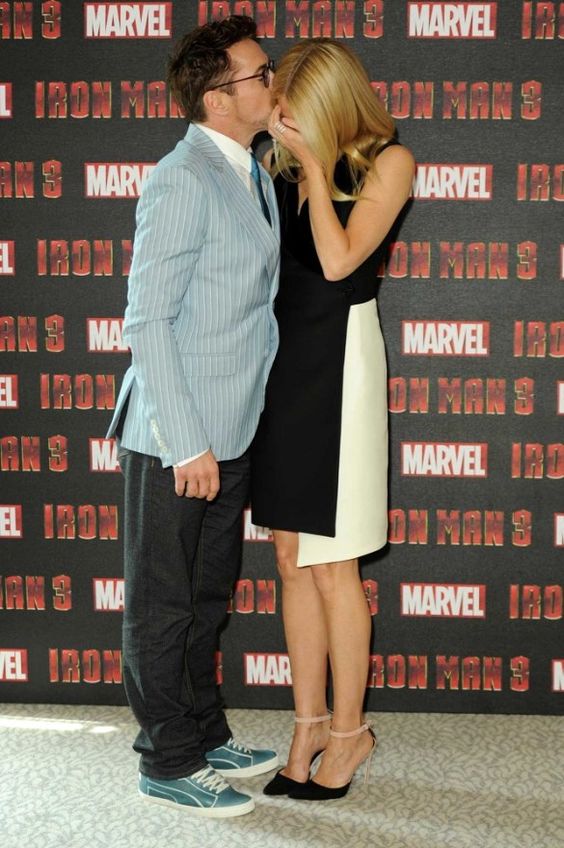 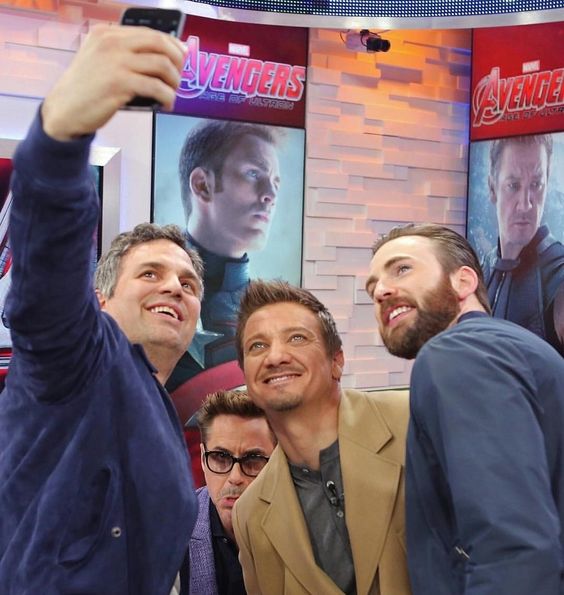 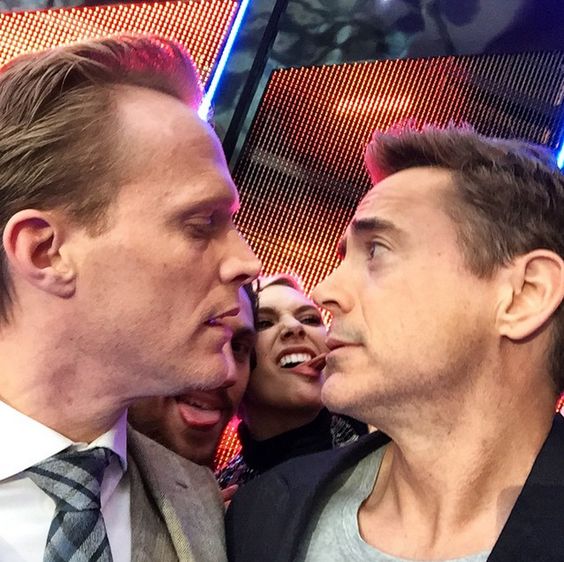 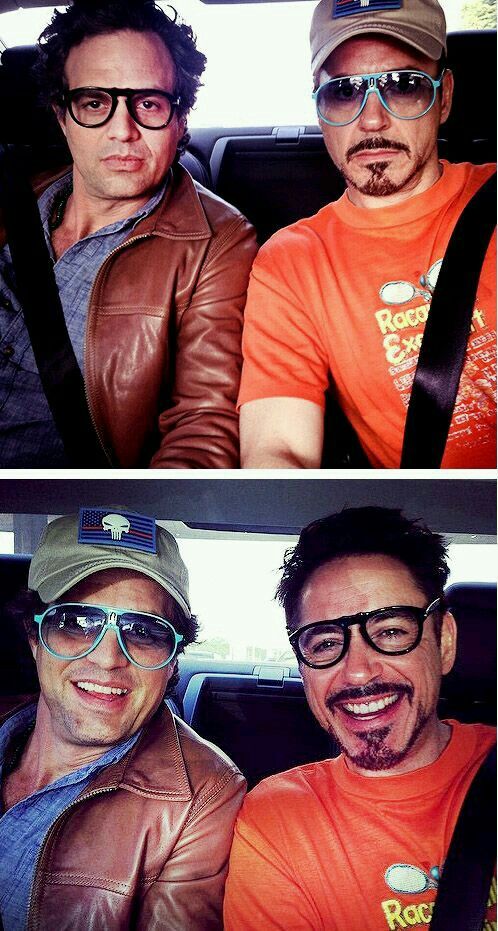 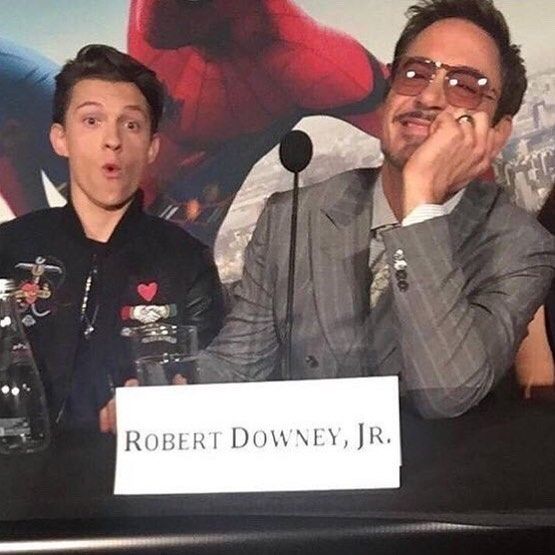 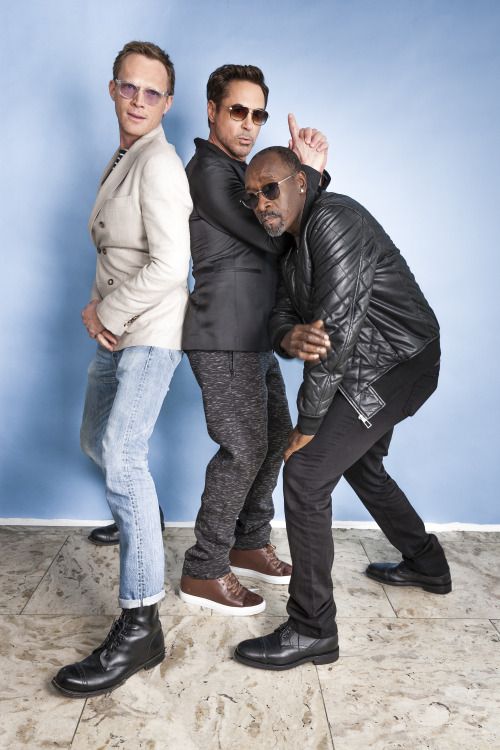 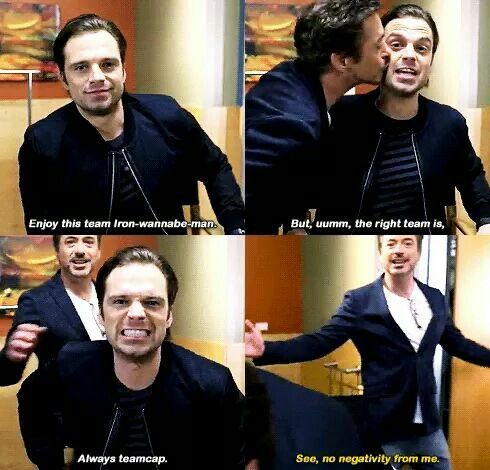 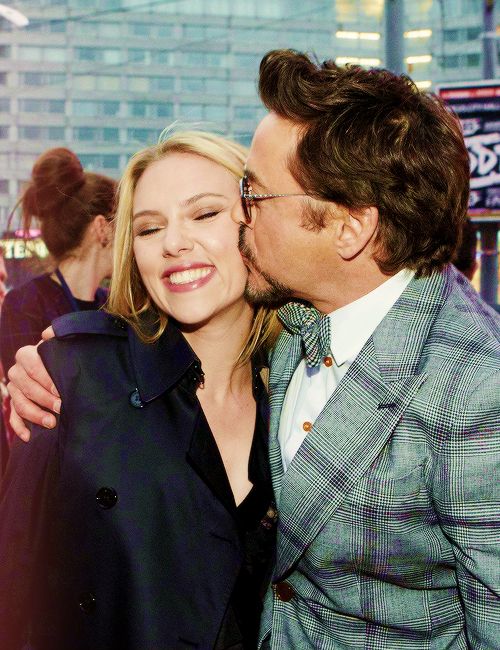 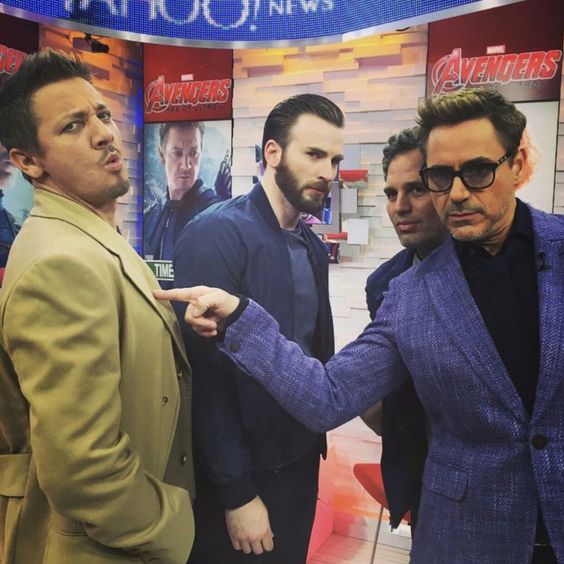 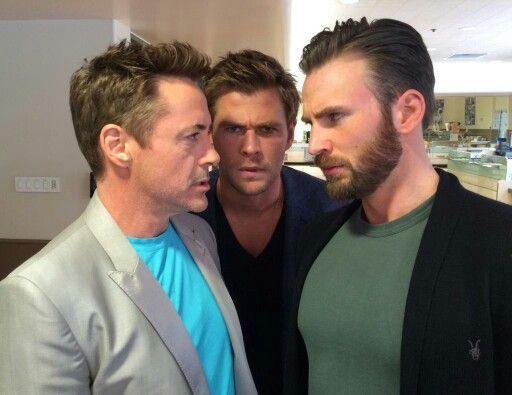 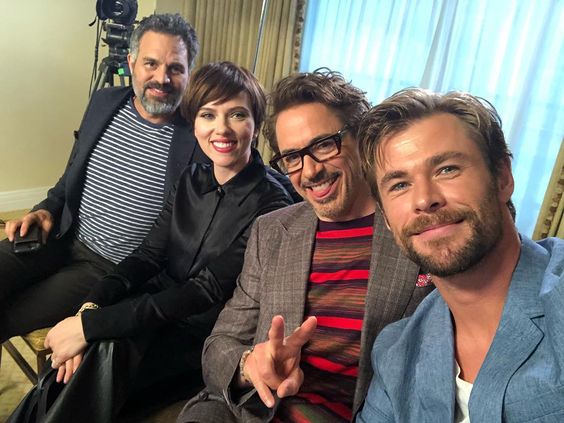 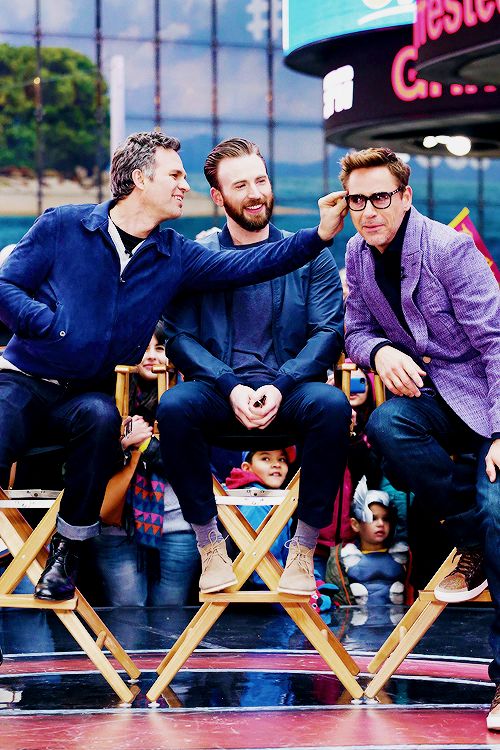 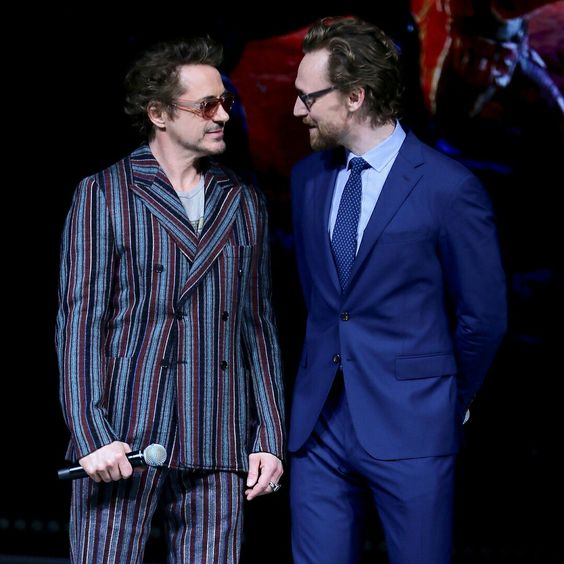 7 Amazing Powers Of SHAZAM That You May Have Forgotten