Geeks on Coffee Home Of Geeks & Nerds
More
Home Comics This Is How Robert Downey Jr’s Arc Reactor Was Created In Original... 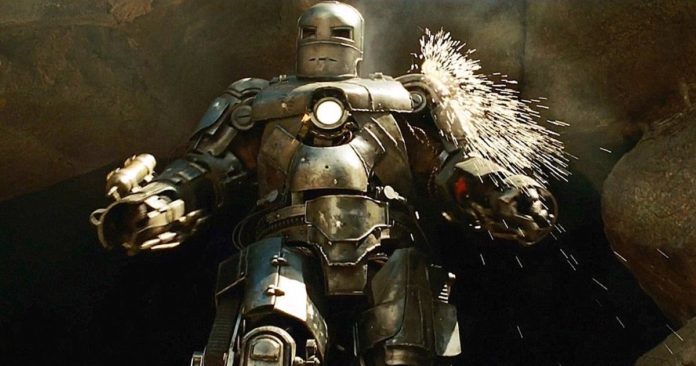 While the lion’s share of the credit for Marvel Cinematic Universe’s success is generally given to or claimed by the cast of various films, some credit also goes to the directors and creative teams (writers and screenplay writers). However, there are some unsung heroes in the franchise who work unnoticed, behind-the-scenes. One of them is the head of props Russell Bobbitt. He has been the man behind a large number of MCU props, and he has made immense contributions to make the MCU look realistic. 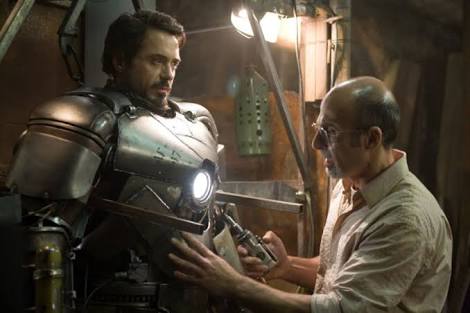 Russell Bobbitt recently spoke about the challenges of his job, and he mentioned one particular scene from all those years of working with MCU. It is the cave scene in the original Iron-Man movie. When an explosion near Tony Stark lodges a shrapnel in his chest, HoYinsen, another of the hostages taken by the terrorists creates an electromagnet powered by a car battery and sticks it into Tony’s chest to prevent the shrapnel from entering his heart. It was later replaced by the arc reactor that Tony made. 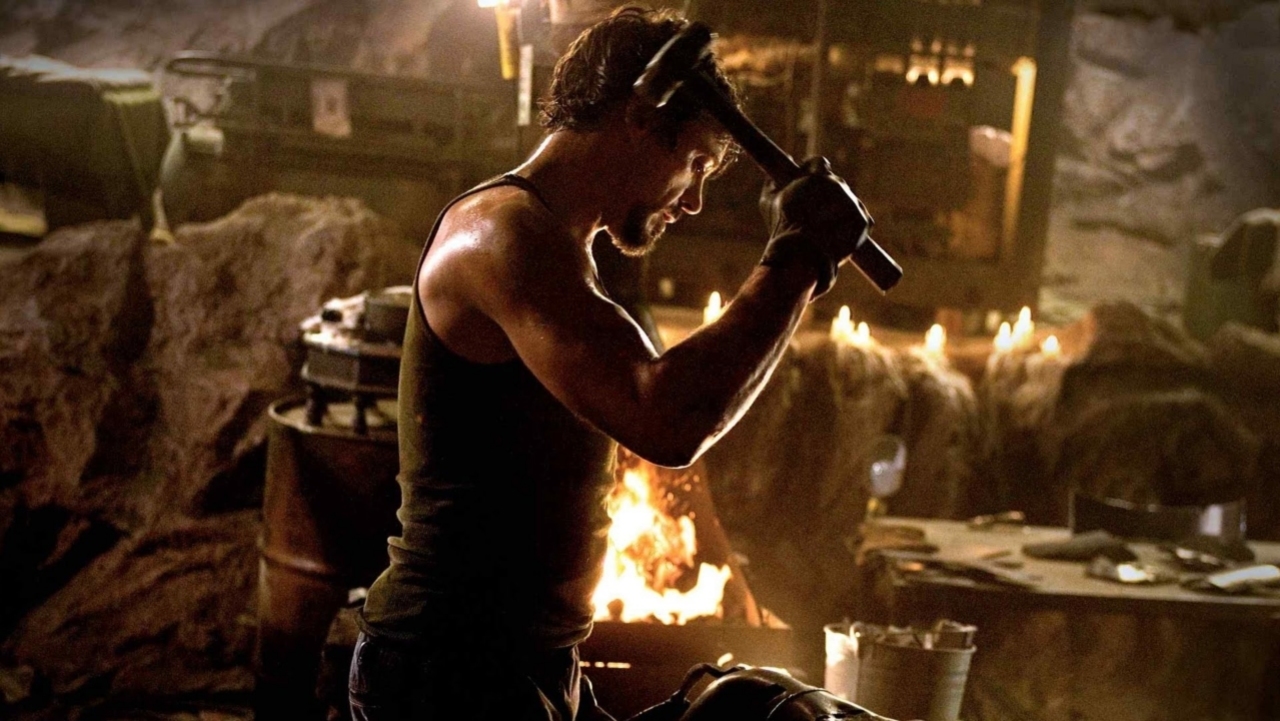 According to Bobbit, that cave sequence was among the toughest he had ever worked on. He said:

“The most challenging scene I’ve worked on is the cave scene in Iron Man where Robert Downey Jr. had to create his first arc reactor,” Bobbitt revealed. “And so I taught him how wiring works and he soldered, and we had these extreme close-up shots, and it really defined Iron Man in that moment.” 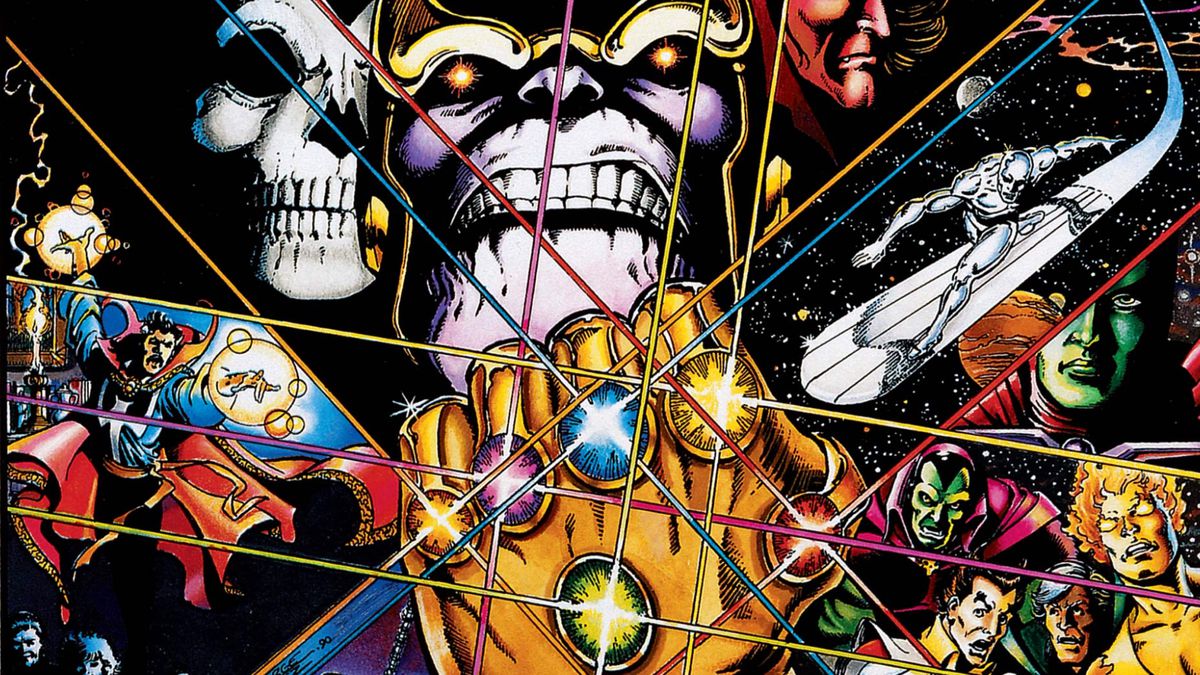 Bobbitt also had this interesting thing to say about the Infinity Gauntlet.

“Some props I don’t even know will become really big props,” explained Bobbitt. “Kevin Feige, the head of Marvel, came to me when I was shooting Thor one and he said to me ‘Hey, we’re going to need a little gauntlet in the background of a shot.’ and so I made this thing, and I had no idea that one day, the Infinity Gauntlet would have its own movie.”

The core idea of MCU has been to convince the audiences into believing in the world of the comic books. Directors like Kevin Feige and Joss Whedon created a realistic world of superheroes. While we sit back and enjoy the movies on the silver screen, we actually appreciate and enjoy the work done by guys like Russell Bobbitt. It is efforts of such hard-working people that we are able to see our favorite heroes in live-action. 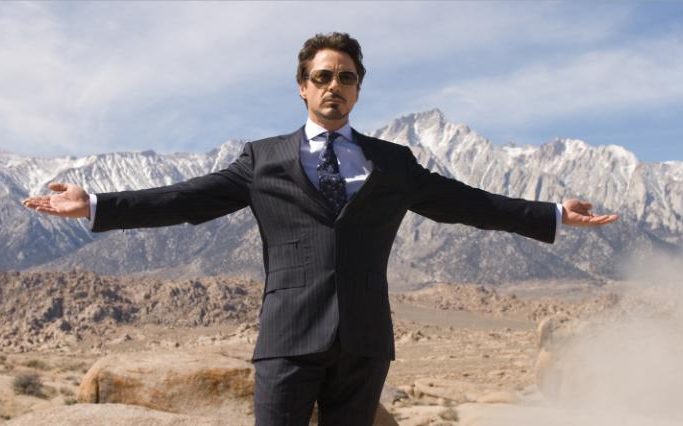 Just think about it! Had that cave scene wasn’t created to help Tony Stark then it might not have let the MCU emerge at all. DC must take note of this and understand how a franchise is successfully built.

Avengers 4 is scheduled to release on May 4, next year. 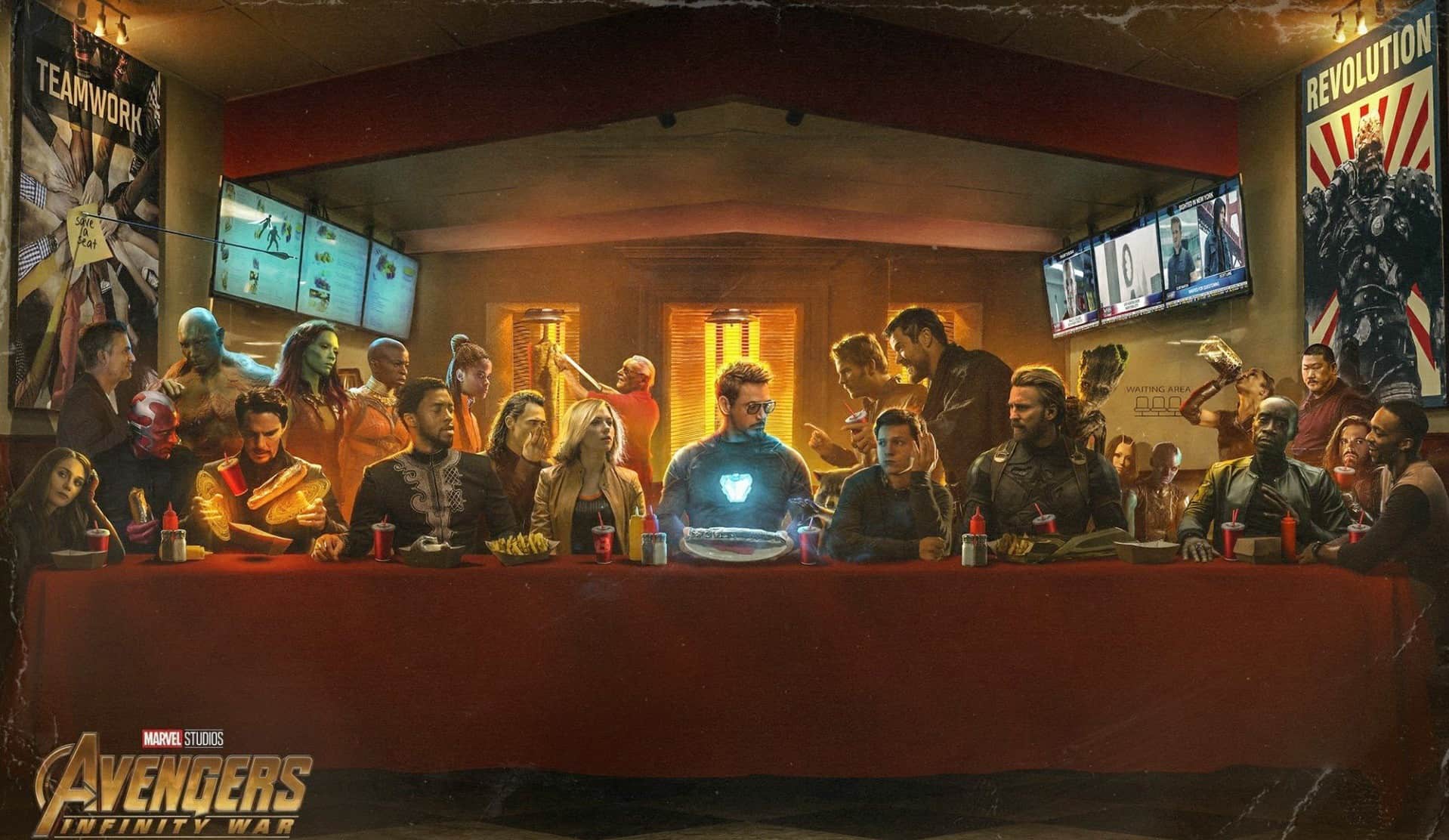 Here Are Some Unused Infinity War Concept Artworks That May Be...