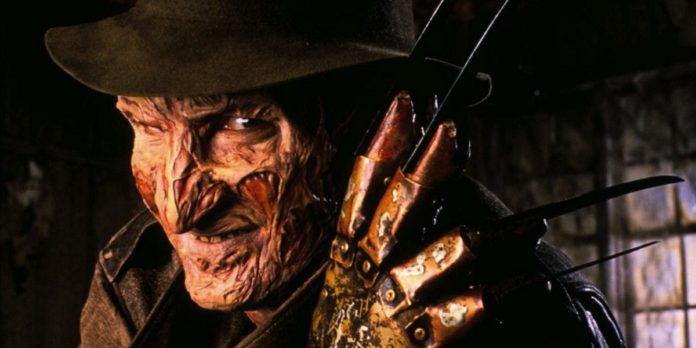 It now seems like making an appearance on The Goldbergs has changed actor, Robert Englund’s mind about his character, Freddy Krueger. This actor had been interviewed recently, and he had mentioned that he would be making a return to the Nightmare on Elm Street franchise. With the horror genre being super successful at the box office, it makes sense for the actor to return and give his fans a proper farewell.

Robert Englund has been asked many times regarding his return to this role and Englund has also maintained that he is way too old to take up stunt work that are required to bring this character to life. But now, it seems like he has changed his mind: 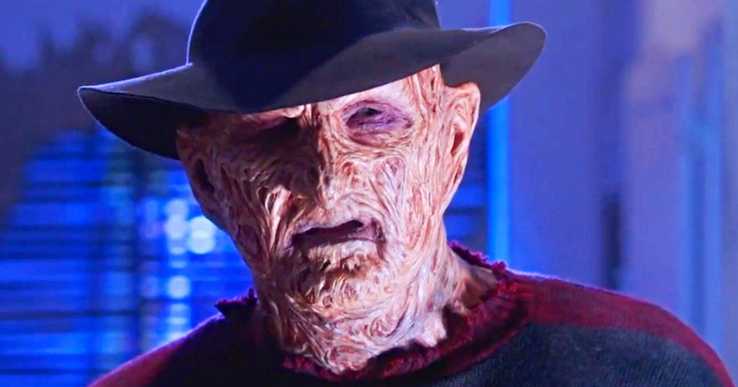 The actor’s answer regarding Freddy Krueger makes sense. New Line is looking to get a reboot and so, why not have the original actor suit up once again?

Robert Englund will return as Freddy on the Halloween episode of The Goldbergs. The actor had surprised all the horror fanatics when this news had been announced. Englund’s name is all over the internet now , and this episode has not even aired yet.

When he had been asked about returning to this role after 15 years, the actor had admitted that he was not really up for it in the beginning: 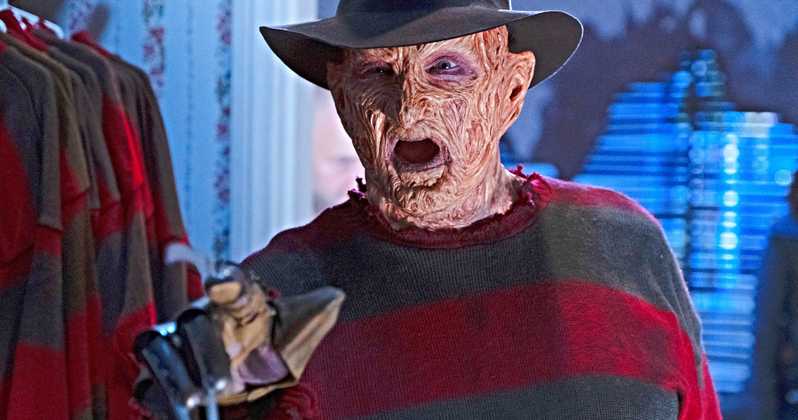 “I’ve been very protective of the character for years… I said no to (series creator) Adam (Goldberg). And then he sent me probably the most beautiful fan letter I ever received, telling me how much A Nightmare on Elm Street 3: Dream Warriors meant to him. And then I started thinking about my fans, how it dovetails with the 80s experience and this sort of retro memory play that The Goldbergs is about.”

The Goldbergs Mister Knifey-Hands episode airs this Wednesday at 8PM on ABC.

Here Is Your Very First Look At The She-Ra Reboot Series...