The fans have not yet seen the new Nightmare on Elm Street movie since the year, 2010 and Robert Englund’s last involvement in this franchise had been in the year, 2003- Freddy vs. Jason. While it is highly unlikely that Englund will be reprising his role for another movie, he does hope that this series will develop a prequel which will explain a whole lot more about the character, Freddy Krueger before he had been killed.

“I’ve always thought that [not having a prequel] is a misruling in the mythology of A Nightmare on Elm Street,” Englund had said. 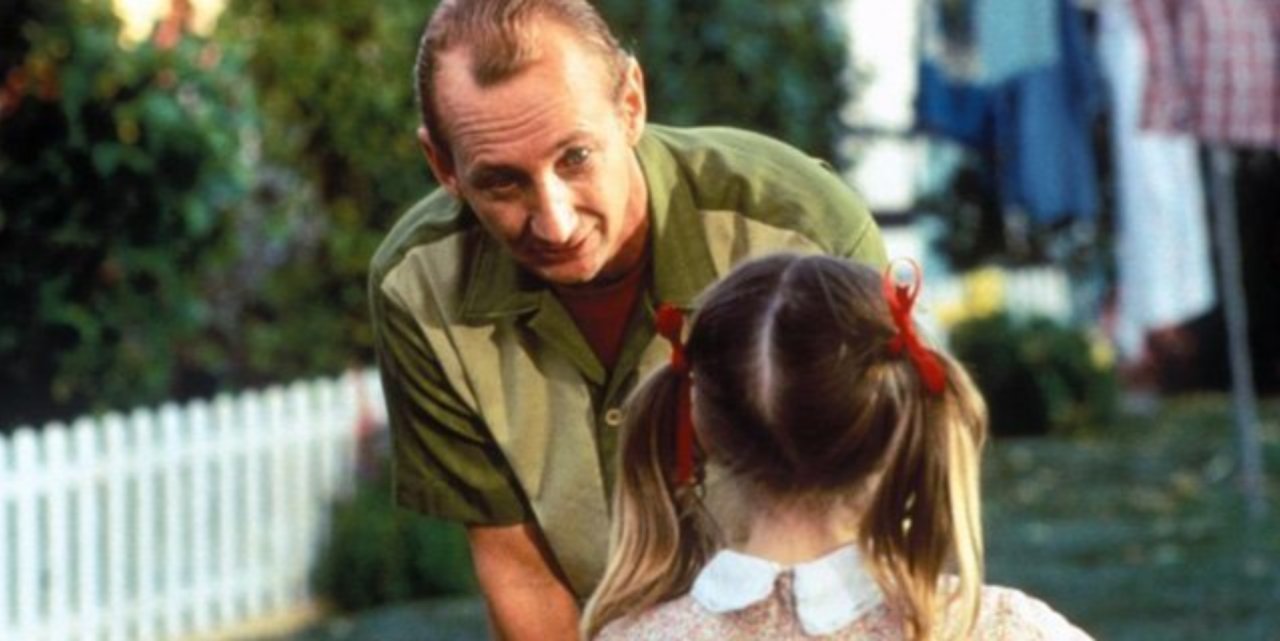 “It got close to being rectified with Tobe Hooper’s pilot for the TV series [Freddy’s Nightmares], and there was a script that was supposedly to be directed by John McNaughton, who did Henry: Portrait of a Serial Killer. There was a prequel script, I think it was called ‘Krueger: The First Kills.’ And it was the last children being killed, the two detectives that found Freddy and busted him, then the body of the film were the ambulance-chasing, sleazy lawyers that get Freddy off.”

The mythology of this iconic character explained that the character, Krueger had killed many children in a town and, because of a few technicalities, he had been exonerated of his crimes. The parents in the town had sought their form of justice, by burning Freddy alive, and this character had then come back from the grave for haunting the dreams of the children of this town. 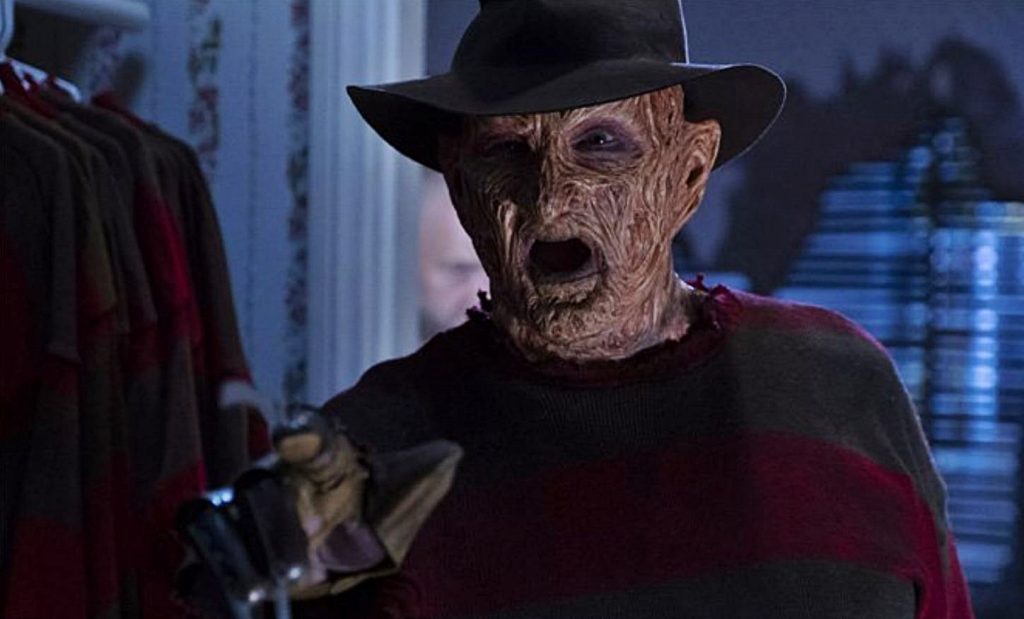 Englund had detailed this script,

“The lawyers are actually the best parts [of that script]. There’s two of them. Freddy in court… Freddy at the table… Freddy on the witness stand… Freddy in jail. But it’s about the lawyers getting him off. They get him off, and Freddy gloats too much on the courtroom stairs. The end of the movie is Freddy being burned alive. I’ve had a fascination with these projects since I did the pilot with Tobe Hooper.”

We may not get to see the actor, Englund starring in a film as the character, Krueger but he may reprise the role of this killer for an appearance on The Goldbergs.

“I would love to cameo in anything with integrity, connected with the franchise,” the actor said. 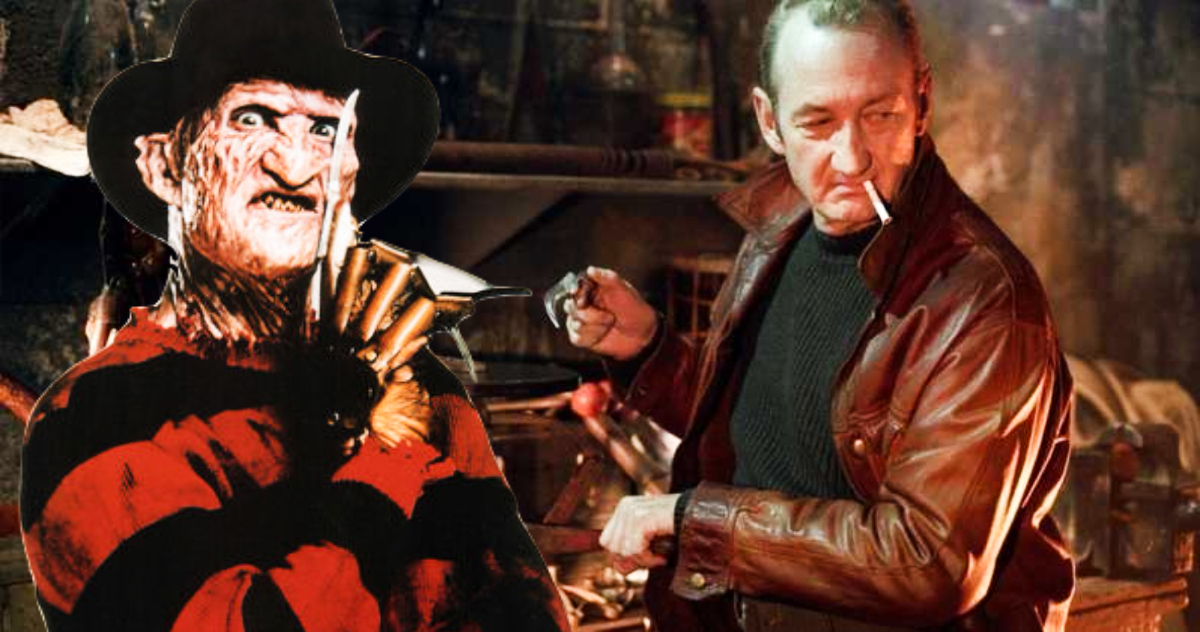