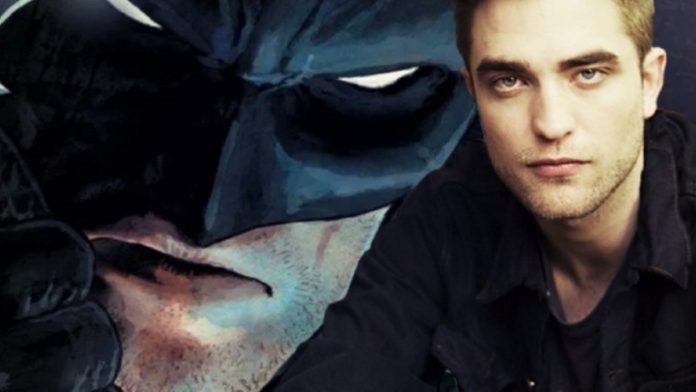 It is going to be a while before we see Robert Pattinson as Batman and this will happen when Matt Reeves movie releases. While the fans have to wait for a long time, the prop maker @ReevzFX got Pattinson’s face cast from another movie and had paired this the cowl. The result is impressive, and now we have a real idea of what Pattinson will look like.

The cowl classic Batman, with the grey bodysuit.Pattinson’s chin is a perfect fit for this hero, and a few have noted that fans are getting an Arkham Asylum vibe. 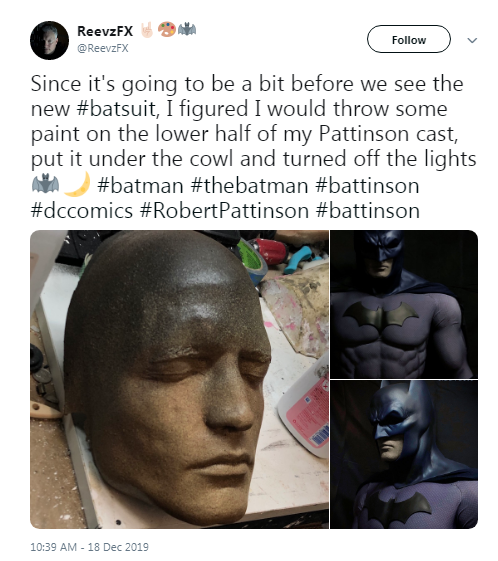 If this is what it becomes, no one can say that this a bad thing:

“Since it’s going to be a bit before we see the new #batsuit, I figured I would throw some paint on the lower half of my Pattinson cast, put it under the cowl and turned off the lights 🦇🌙 #batman #thebatman #battinson #dccomics #RobertPattinson #battinson”

@ReevzFX had chalked getting the cast up to having a lot of friends in the SPFX business. Christian Bale’s Batman had a black and gold scheme and Batman v. Superman: Dawn of Justice’s Batman had armor with clothing like material.

If Reeves wants to switch things up, he will have to go with the blue and grey costume. 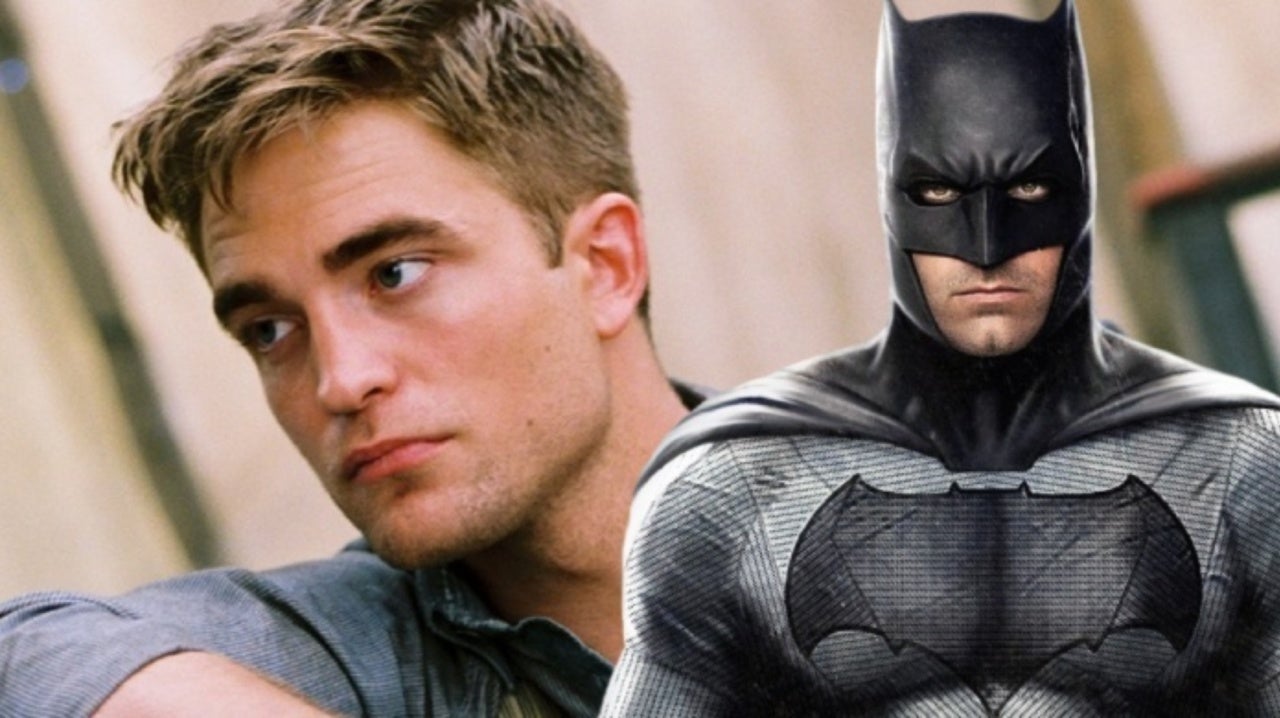 6 Extremely Gross Things About Iron Man’s Armor That Will Make...