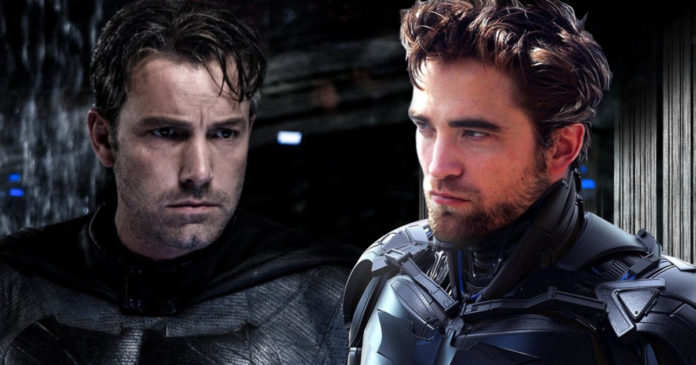 According to reports, Robert Pattinson is very likely going to be our next big screen Batman. Previously, Pattinson’s name came up as one of the actors rumored to be in the running for the role in Matt Reeves’ upcoming movie The Batman. This led to the artist BossLogic creating fan art of Pattinson in character as Bruce Wayne, which went viral online. Now, the actor is reportedly in the final stages of negotiations for the role, as Reeves continues to put his final touches on the screenplay. Pre-production is expected to begin this summer, and the movie has a set release date for June 25, 2021.

Robert Pattinson is arguably best known for playing bloodsucker Edward Cullen in the Twilight movie series. Although he has turned in many fantastic performances in various movies since then, Pattinson is undoubtedly looking for a new key role to help reinvent his image.

Playing a young Bruce Wayne could certainly give the actor a good opportunity to do just that, so as long as he does a good job in the role. As we’ve seen a mixture of results from our Batman actors on a scale of Michael Keaton to George Clooney, here’s hoping Pattinson is closer to the former. For now, he can soon be seen in his next theatrical role in The Lighthouse, which premieres at Cannes on May 19. 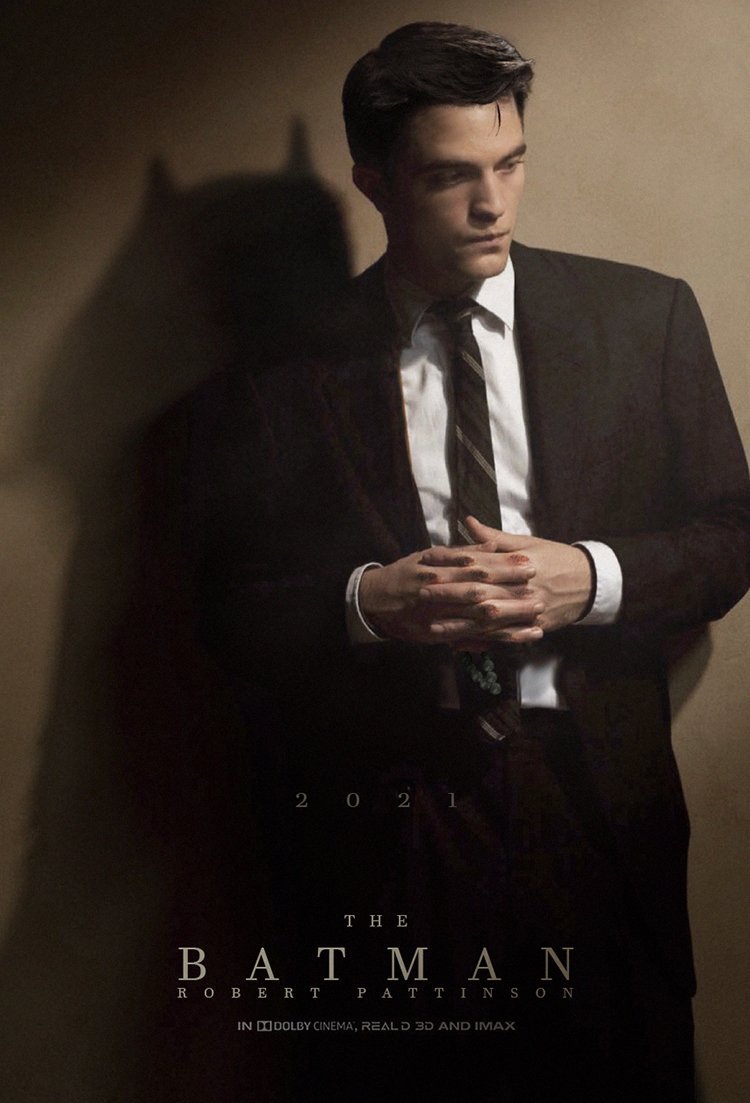 The Batman was originally intended to star Ben Affleck as the titular superhero, reprising the role from Justice League and Batman v Superman: Dawn of Justice. Additionally, Affleck was set to direct, using a screenplay co-written with Geoff Johns. By 2017, Affleck has stepped down as director, but was still anticipating playing Batman in the movie. Matt Reeves later officially signed on to direct, which postponed the movie’s production to allow for Reeves to finish War for the Planet of the Apes. At the start of 2019, it was announced Affleck had officially withdrawn from the project entirely, and was out as Bruce Wayne. This put Reeves on a mission to find a new actor to portray the superhero in the upcoming movie.

Related: Ben Affleck Confirms Bruce Wayne Is Young & Starting Out in The Batman

The first actor to bring life to the live-action version of Batman was Adam West with the 1960’s TV series. Tim Burton would later famously cast Michael Keaton in the role in the 1989 movie Batman, bringing him back for the sequel Batman Returns. 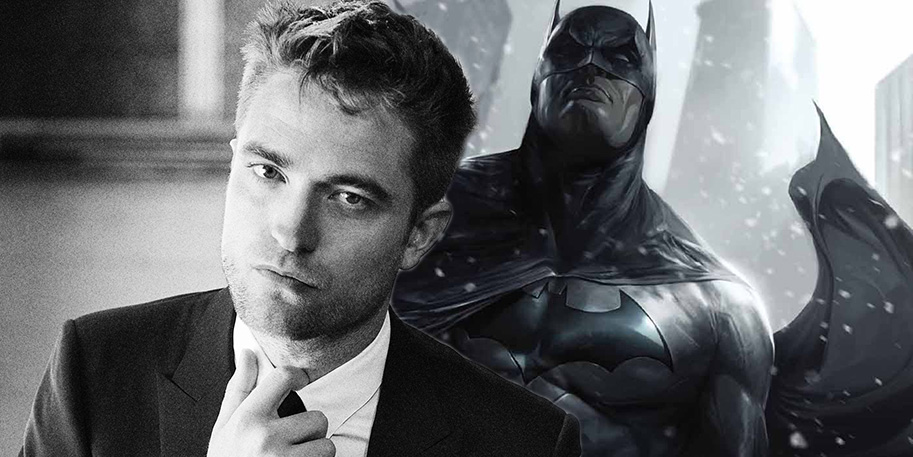 Val Kilmer then joined the fray with Batman Forever, before the role was recast once again with George Clooney for Batman and Robin. For Christopher Nolan’s Batman movie trilogy starting with Batman Begins, Christian Bale took on the role. Finally, the utility belt and cape were passed along to Ben Affleck for the DCEU movies like Batman v Superman: Dawn of Justice.

We’ll all likely see how Pattinson fares as the Dark Knight when The Batman hit theaters in 2021. That’s a long time for those doubting Pattinson in the role to accept it before the movie hits the big screen. Hopefully, for the sake of the character and the fans, Pattinson will excel as Batman. This information comes to us from Variety. 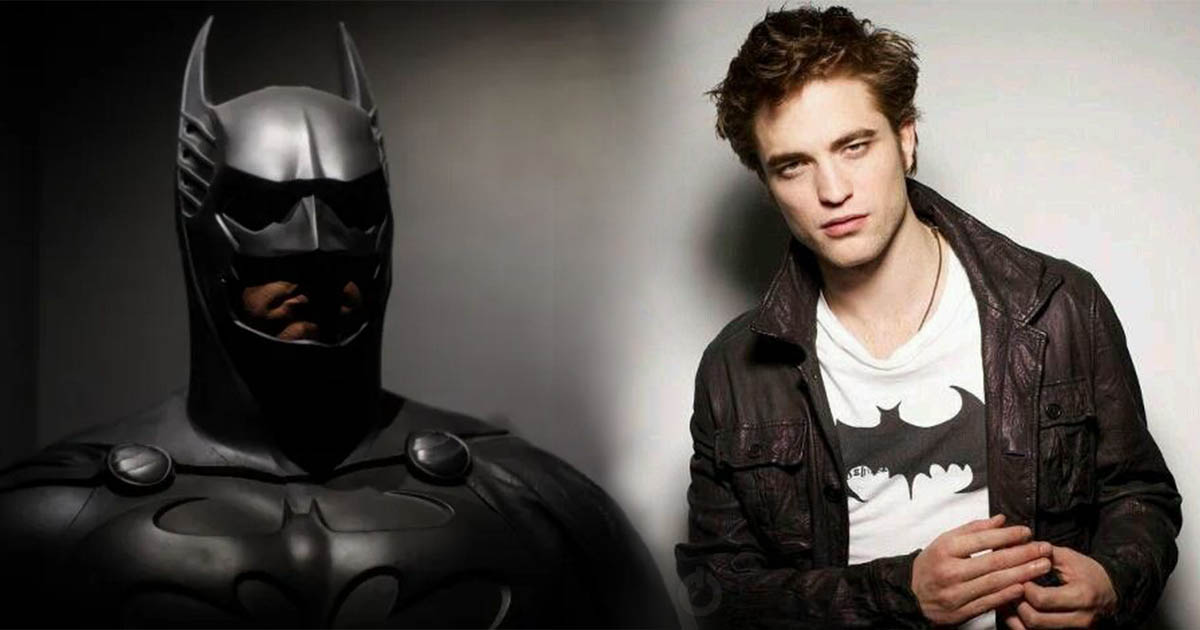