Geeks on Coffee
More
Home Comics Developer From Rocksteady Reveals That The Fans Will Get A Justice League... 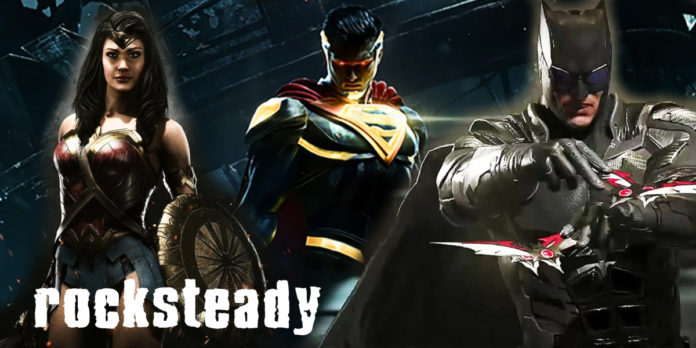 There are rumours going on that Rocksteady is now making a Justice League game. However, there have also been reports and rumours, that they are making a new Batman game, a Suicide Squad game, and a game known as “Outlaws,” which has been pitched as a DC Comics-based. Beyond being something that is DC-related, no one really knows what Batman: Arkham developer has in their kitchen. 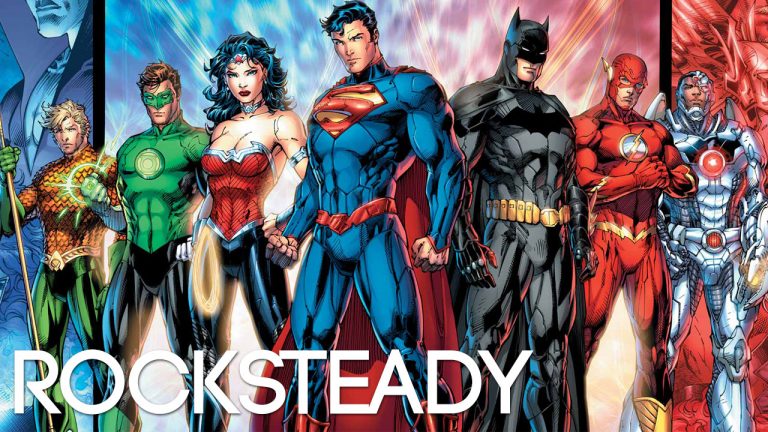 With this said, a developer might have just spilled the beans as Eddie Stubbington had joined Rocksteady Studios’ Quality Assurance team, and he had gone on to announce a very interesting fact. On Twitter, he had attached a gif that featured DC Comics’ villains and heroes. This tweet had gotten all the fans wondering if the next game would be Justice League. This had prompted Stubbington to go on and delete his tweet and then replace it with the same tweet, but with a gif of Jonah Hill.

There is a possibility that Stubbington had been asked to remove this tweet and also replace it with a different kind of gif so that misinformation would not be spread.

Everyone had been convinced that Rocksteady would make making a Superman game until Rocksteady had shot down this idea last year. After that, many fans were guessing that a Justice League game was in the works and the new tweet  that surfaced a few days back has kind of confirmed their doubts. 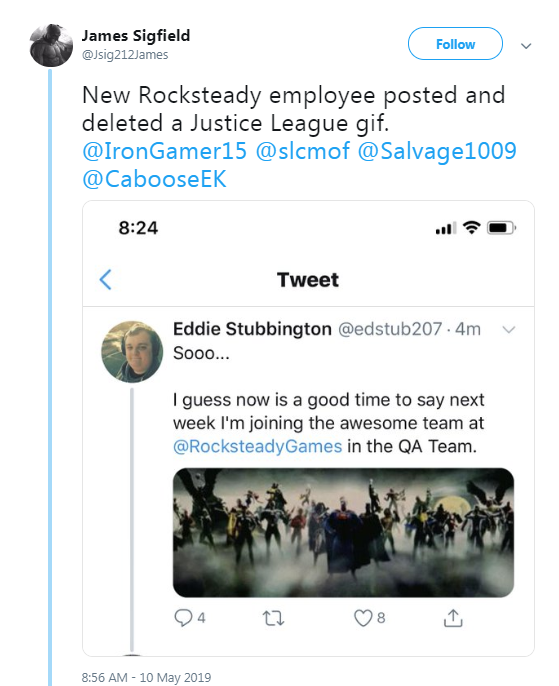 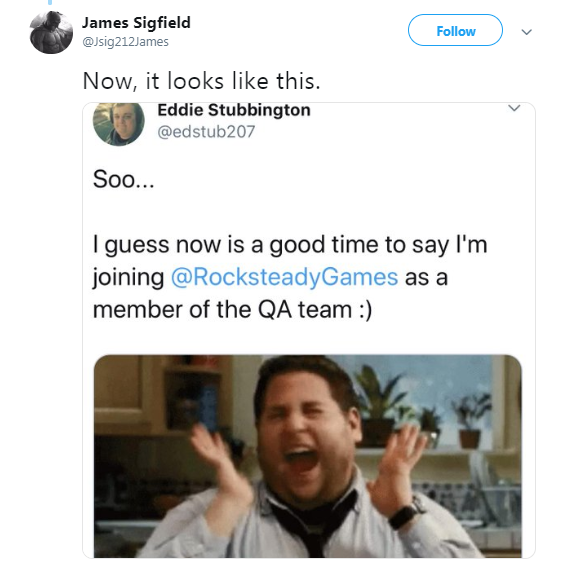 The Four Original ‘Batman’ Films Will Return To The Theaters In...