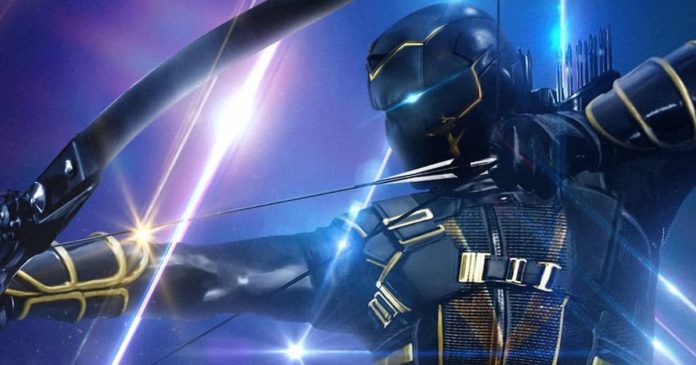 Fans were delighted to see the leaked photos from Avengers: Infinity War sets that showed Jeremy Renner in the Hawkeye costume. The ace archer of the Marvel Universe was speculated to be a part of the film, but, surprisingly he was nowhere in it. The makers Russo brothers said that Marvel Cinematic Universe was taking the long-term approach with Clint Barton. Although, we couldn’t figure out what that exactly meant back then, but, now with the leaked images from the Avengers 4 sets, we saw that Renner wasn’t in his Hawkeye costume. 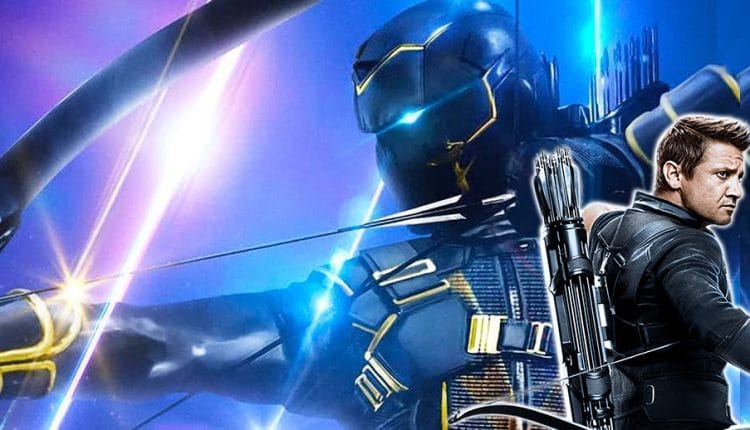 He was wearing black boots with a gold trim, which as we know is a Ronin trademark, another character played by Barton in the comic books. Ronin had debuted in New Avengers #1and was played by Maya Lopez who used to be Echo in Daredevils comics (as long-term comic book readers might recall). However, Hawkeye became Ronin only to protect himself safe and his real identity hidden. No matter what, if you are a fan of the archer, you must be happy. Here are some facts about Hawkeye’s Avengers 4 role:

Ronin is a Japanese word, and it represents Samurais who have either lost their masters or are not favored by the Japanese rulers. They used to carry two swords and weapons which would make their place of training clear. Ronins have been in the pop-culture for a long time and were a part of AkiroKurasawa’s famous film Seven Samurais. Various cowboys in the American Wild West are also similar to such warriors. 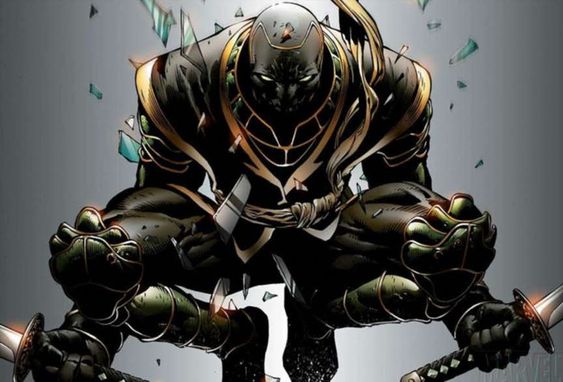 2. Ronin was created to be secret:

Ronin’s creator Brian Bendis said that he had created Ronin to be something like a mystery knight whose identity is unclear to readers as well as other characters. He also said that he didn’t want Maya Lopez or Echo to be the first Ronin, but, Matt Murdoch himself. However, at that time Daredevil was in jail so that couldn’t happen. 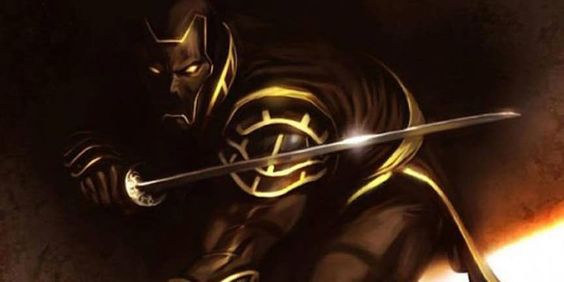 This trait of Maya is similar to Taskmaster. She only required to see an action once to duplicate it. She became a concert pianist and an expert dancer, just by looking at the other performers. She used the same talent to become an expert martial artist. This is a common fact with all Ronins – they let go of their past expertise to become martial arts experts. Maya, Clint Barton, and Eric Brooks, all did that after putting on Ronin’s garb. 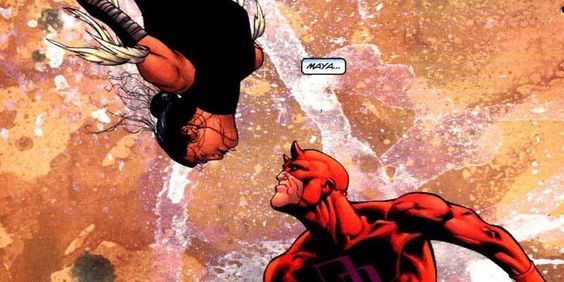 4. Ronin was also a supervillain:

Alexi Shostakov was the third person to become Ronin, and he was earlier known as the Red Guardian. He used to be the Captain America of Soviet Union and Black Widow’s husband. In 2010-11’s Widowmaker series, a new Ronin emerged, and Black Widow sought Hawkeye’s help as he was the last man to wear the suit. They find out that Red Guardian was back to exact revenge on Black Widow and converting the revered Ronin into a supervillain.

This happened in the Ultimate Universe. Moon Knight is known to be a bit unhinged, and he has multiple personalities issue. Using this concept, the Ultimate Marvel Universe depicted him as Ronin in one of the identities. He happened to be an anti-hero who beat Spider-Man to prove his loyalty to the Kingpin whose syndicate he was trying to bring down. 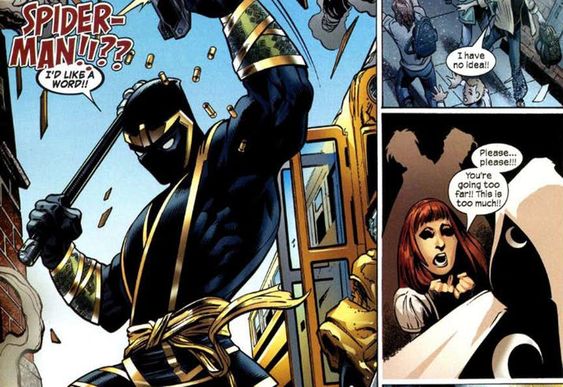