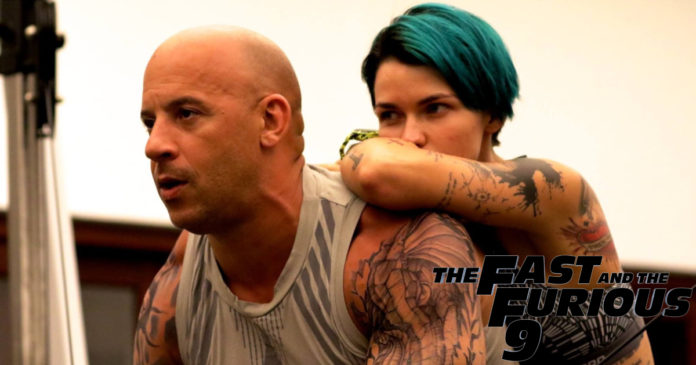 Has the actress, Ruby just joined the team of Fast & Furious 9? The actor, Vin Diesel had revealed in a video that they had been getting ready for the production to start by next month, which would mean that the new instalment is speeding up and a lot of the key pieces are all set in place. However, now, Ludacris might have given away a huge spoiler.

Chris Bridges, aka, Ludacris, has been with this franchise since 2 Fast 2 Furious. He has been set to reteam with Dom and the team in the upcoming movie as well which does not really come as a surprise as he has become a very crucial fixture over the last few instalments. He had taken to his Instagram and also shared an image photo of himself, with Vin Diesel and Ruby Rose, and had also provided this caption: 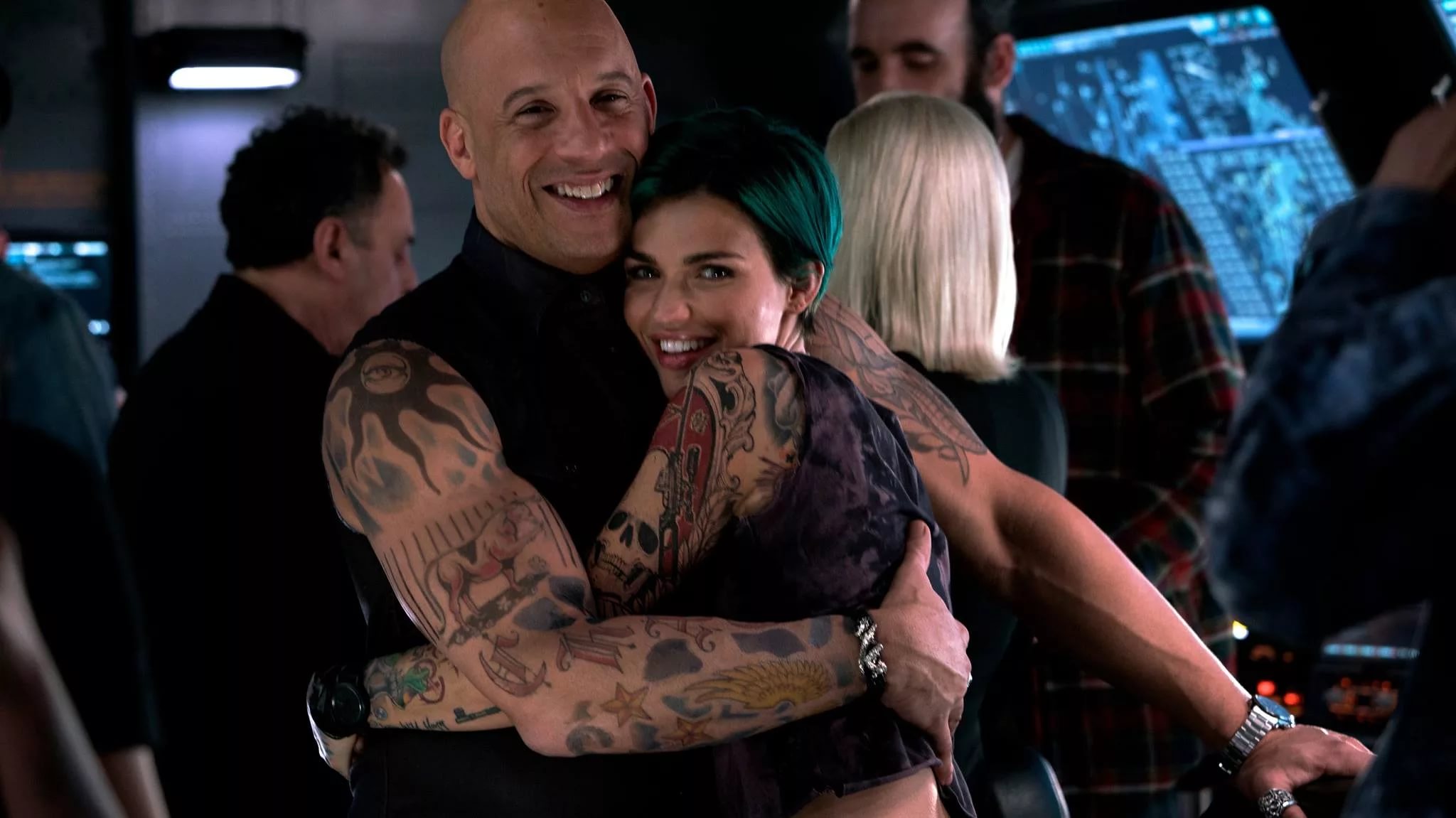 “My last audition before Orange was for Fast And Furious 7. But they didn’t want me because one of the main guys said I looked like Justin Bieber. It’s so funny because now I’m in talks with that movie and I haven’t mentioned to them that I know [they turned me down because I looked like Justin].” 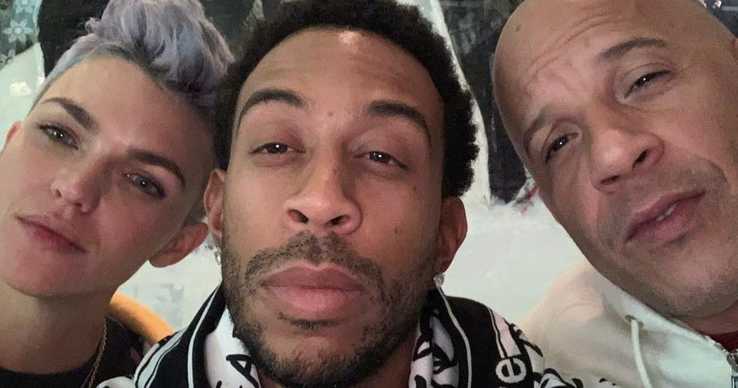 She has recently made an appearance as the character, Batwoman on the Arrowverse crossover on The CW.

Universal is now moving ahead with a female-led FF spin-off and is also bringing the actress, Ruby Rose into the fold, and this may mean huge things for this project. As for Fast and Furious 9, Justin Lin, who had directed many instalments, is back in the director’s chair and Jordana Brewster will return as her character, Mia. 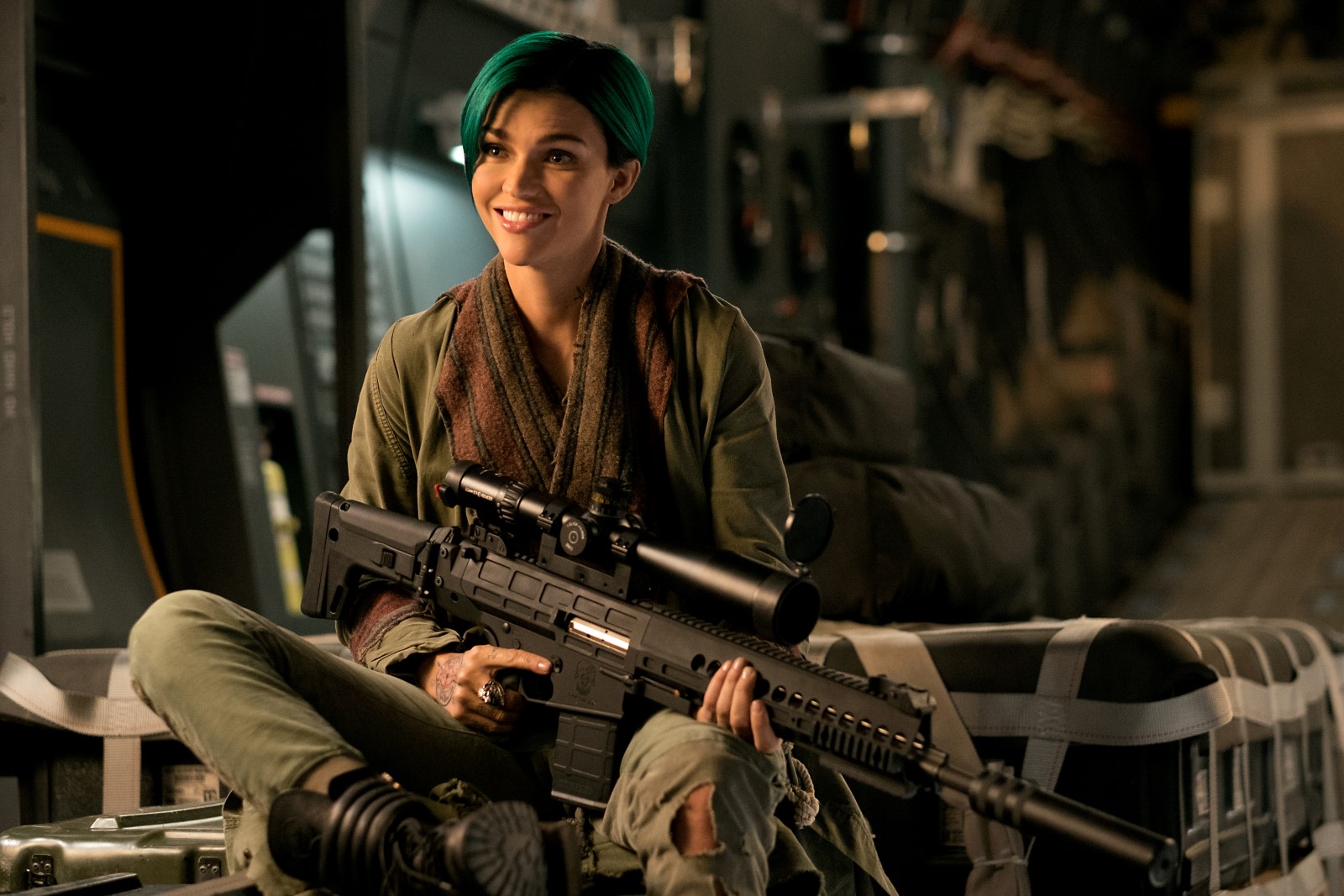