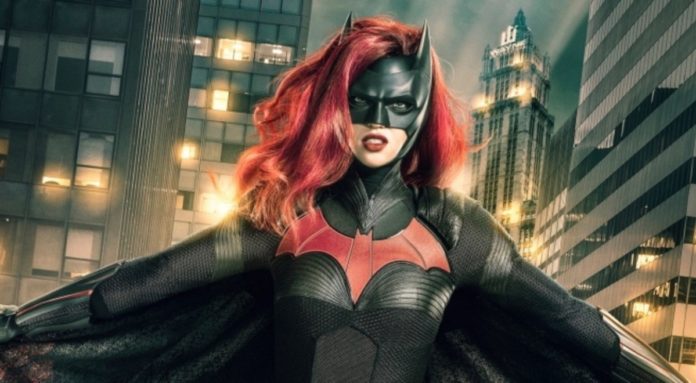 It now seems like the Arrowverse is all set ready to expand the line one more time. With The CW now juggling a list of superhero series, we have a new report that has confirmed that the network has given a greenlit a pilot for Batwoman with Ruby Rose as the character.

According to the new piece by The Hollywood Reporter, The CW made a decision to pursue a solo series for Kate Kane. This character had made her Arrowverse debut last year in the annual crossover event called, ‘Elseworlds’ arc and this had helped Rose create fanbase. 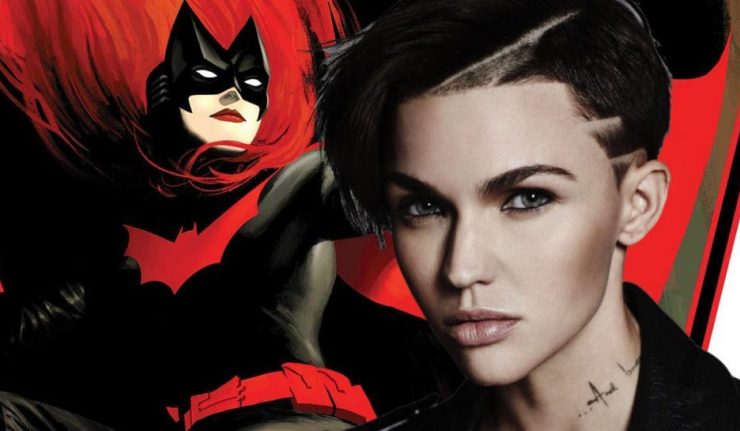 RELATED: Here’s Your First Look At Ruby Rose As Batwoman In The Upcoming ‘Elseworlds’ Crossover

With the pilot order now in the books, The CW has also tasked Caroline Dries for overseeing this project as the showrunner with Greg Berlanti as the executive producer. David Nutter will helm the series.

There is no word as of now on what the full series order for Batwoman may look like, but the fans have gotten a taste of Kate. This character had stepped out during the ‘Elseworlds’ crossover and had left the fans to start praising her. Sue to The Hollywood Reporter, a blurb about Batwoman has now gone live. 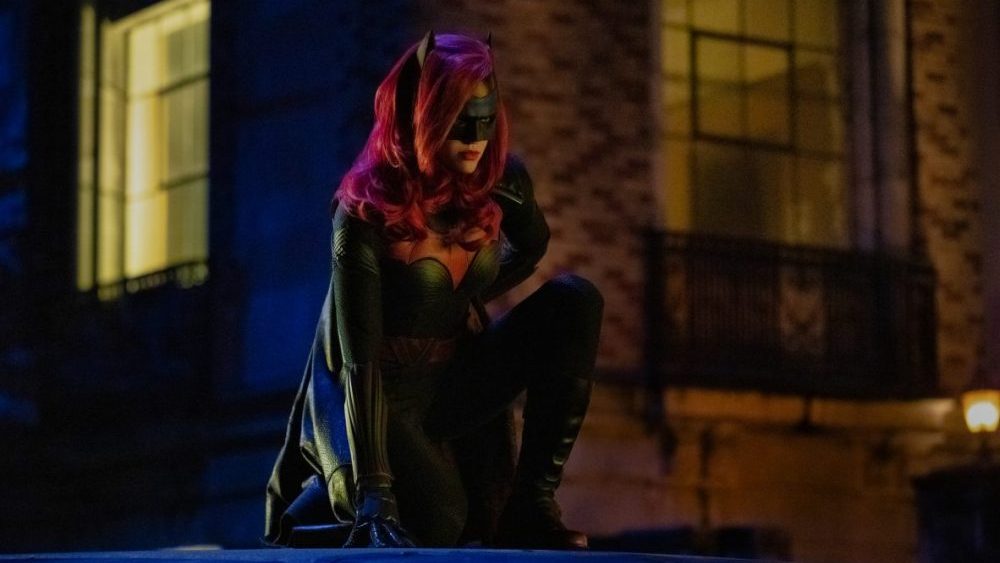 “Armed with a passion for social justice and a flair for speaking her mind, Kate Kane (Rose) soars onto the streets of Gotham as Batwoman, an out lesbian and highly trained street fighter primed to snuff out the failing city’s criminal resurgence. But don’t call her a hero yet. In a city desperate for a saviour, Kate must overcome her own demons before embracing the call to be Gotham’s symbol of hope.”

With the Arrowverse’s line up now growing, the character, Batwoman will refresh this franchise and also add one more female lead to The CW. As for Rose, this actress had told all the fans that Kate is a woman who really knows what she wants, and the only trouble is that this heroine can err on the side of cocky side. 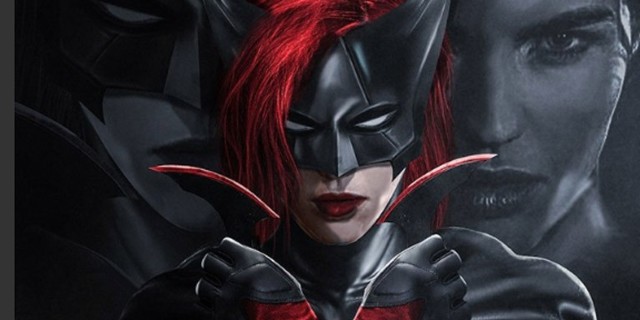 “She is more fun because she’s a billionaire, she has ladies that love her,” Rose had said.

“I think, for the most part, crossover-wise, she’s swaggy. She always knew who she was, but she’s really coming into knowing who she is in the crossover, and with Batwoman as well. It’s not the first time she’s put on the suit.” 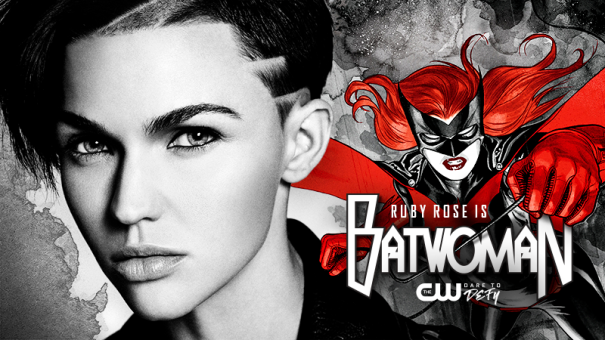