Geeks on Coffee Home Of Geeks & Nerds
More
Home Game of Thrones Rumor Has It That HBO Is Developing A Series About The Valyrian... 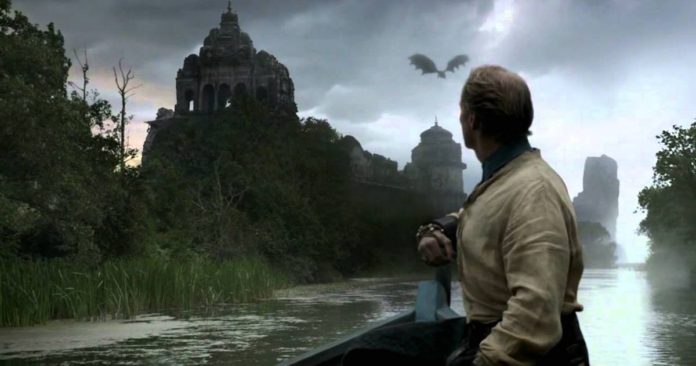 Well, as we all know, last month, the channel, HBO ordered the pilot for the famous, Game of Thrones prequel which will be set in Westeros through the Age of Heroes. This series will be set almost thousand years before any of the current characters were eve born. But as the writer of A Song of Ice and Fire, George R.R. Martin had reminded us, this pilot who is written by Jane Goldman, was the only one prequel show that is in development.

“Three more GAME OF THRONES prequels, set in different periods and featuring different characters and storylines, remain in active development,” he had written.

“Everything I am told indicates that we could film at least one more pilot, and maybe more than one, in the years to come.”

We might now actually know of yet another of these series that are currently being developed. According to one administrator on the Game of Thrones Wiki, HBO is now developing another show which goes by the name, Empire of Ash and this is all about the decline of the Valyrian Empire. The show had been developed by the writer, Max Borenstein. To hear this news form Wiki, Empire of Ash is a frontrunner for further development after Goldman’s Age of Heroes. But remember that this is still a rumor, and we cannot really confirm any of his information. 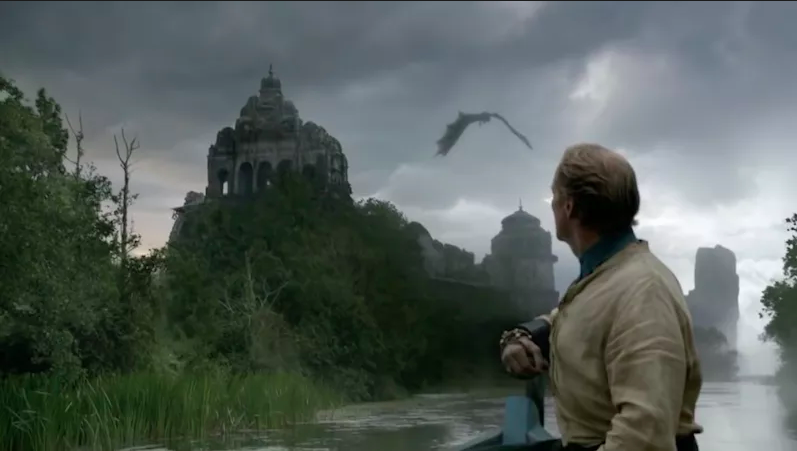 According to the Wiki, Empire of Ash is all set to explore “the social, economic, and political crises which tore apart the [Valyrian] empire from within.”

Just like on the current show, Game of Thrones, all the political factions would battle for supremacy and a way bigger threat would be looming upon them.

The Valyrian Empire has a whole lot of resemblance to our real Roman Empire, and it sure does sound like Empire of Ash would be running with that idea. Valyria will have colonies that are spread all throughout the world. According to this Wiki, a huge chunk of the show may be set in Sothoryos, and this resembles cities in Roman North Africa, “a mix of Carthage and Constantinople, a major port city with a multi-racial society.”

One major character is “a platinum blonde black female dragon-rider,” daughter of a foreigner mother and a Valyrian father. The character faces a lot of discrimination from the other Valyrians due to of her mixed Yet another character is “a self-made former slave, a deceptively matronly-looking Asian woman in her 50s [who is] now not only one of the richest citizens but also a major political leader and government intrigue player.”

The Targaryens will surely show up as well, and Aenar Targaryen and daughter, Daenys the Dreamer will also be major characters. Yes, we can expect a lot of dragons as well.

The director of “Battle of the Bastards,” Miguel Sapochnik is also on board to helm this pilot.