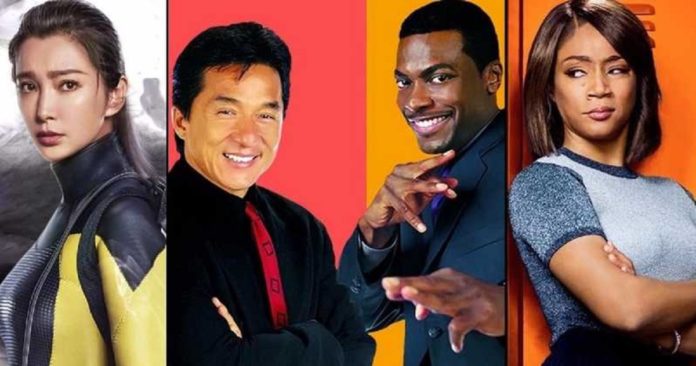 Rush Hour might actually be getting a reboot with a gender-swap treatment. The fans have been hearing for quite some time that Chris Tucker and Jackie Chan might reunite for the film, Rush Hour 4. Whether or not this happens remains to be seen. However, Hollywood is not happy to just sit and do nothing when they have such a great franchise collecting dust, and now, they are looking to follow the reboot trend and give this one to a few big-time female stars. 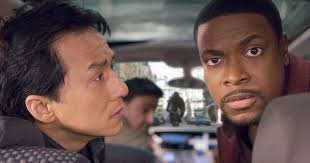 An all-new report had said that STX Entertainment is now in development on a “female-centric” version of this franchise. Unfortunately, there are no plot details available to us as of now, but we know one actress star who is being eyed for this project-Bingbing Li.

Bingbing Li is a huge star in China, and she has now become known to the American audiences as well after her performance in The Meg. 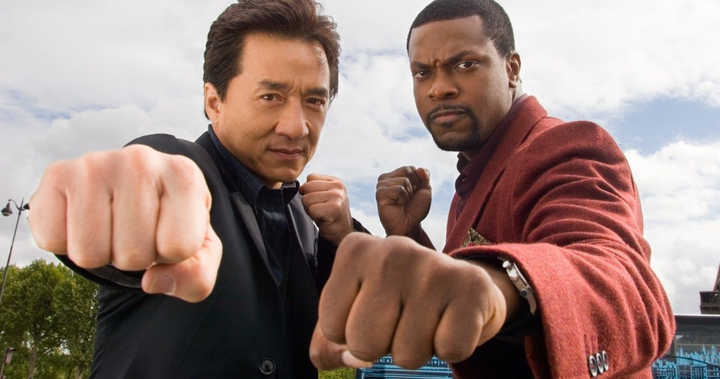 As of now, the three Rush Hour films have earned a combined amount of $850 million at the global box office. They had been directed by Brett Ratner, who had to face down a lot of sexual misconduct allegations.

If the film happens, it does not mean that Tucker and Chan cannot return for their own instalment of this franchise. Both these projects can exist in the very same universe. We will have to wait a while before we hear more news about this franchise. The first few movies were epic and packed with humour and action and we hope that the next one will live up to our expectations. 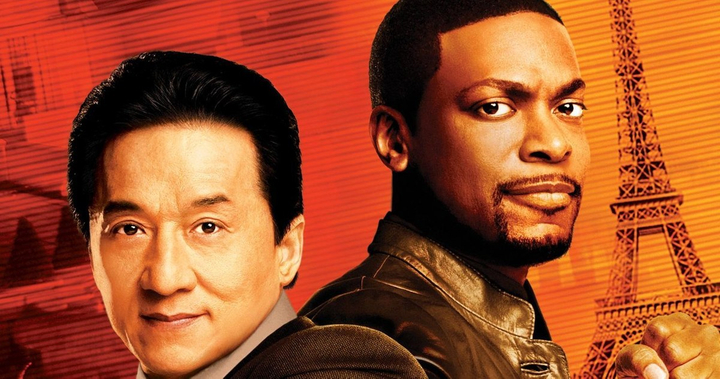