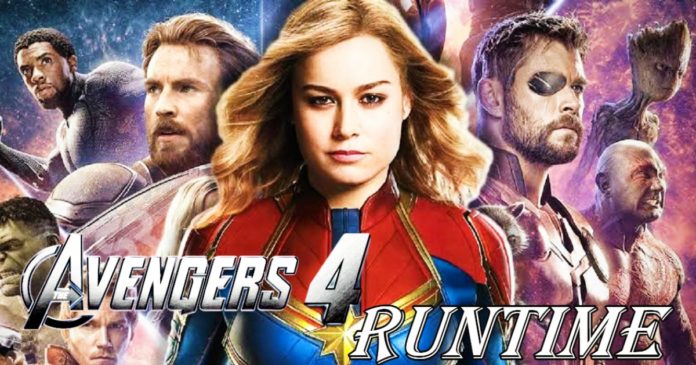 As we are now getting very close to the Avengers 4 movie, it is surely becoming super clear how big this event will be.

This movie will be a culmination of 10 years of the MCU and will have to juggle around with the story arcs of many characters- even Hawkeye and Ant-Man. 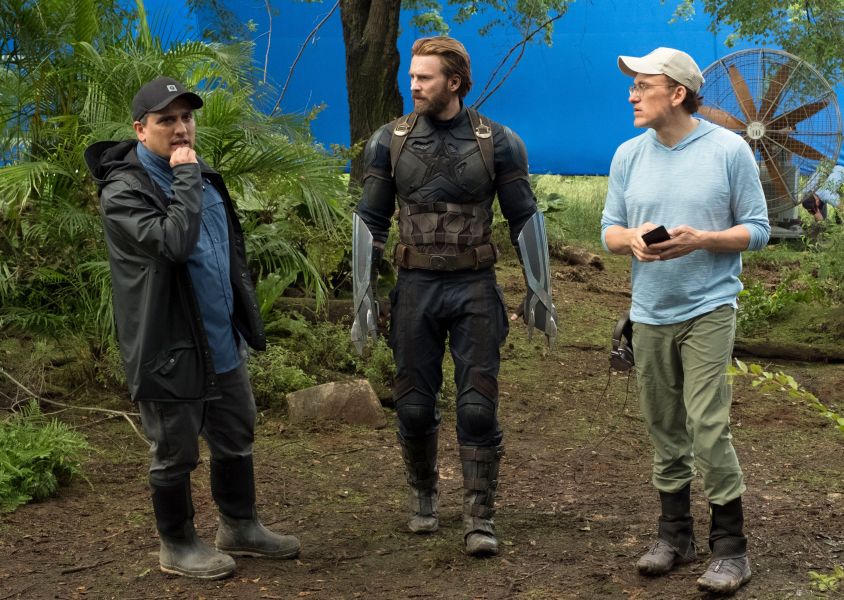 Avengers 4 is all set to pick up after the events of Infinity War, and many are now saying that there will be a time jump between the two movies.

Infinity War had run for 2 hours and 40 minutes and the Russo Brothers have now said that the movie, Avengers 4 will be as long as 3 hours. 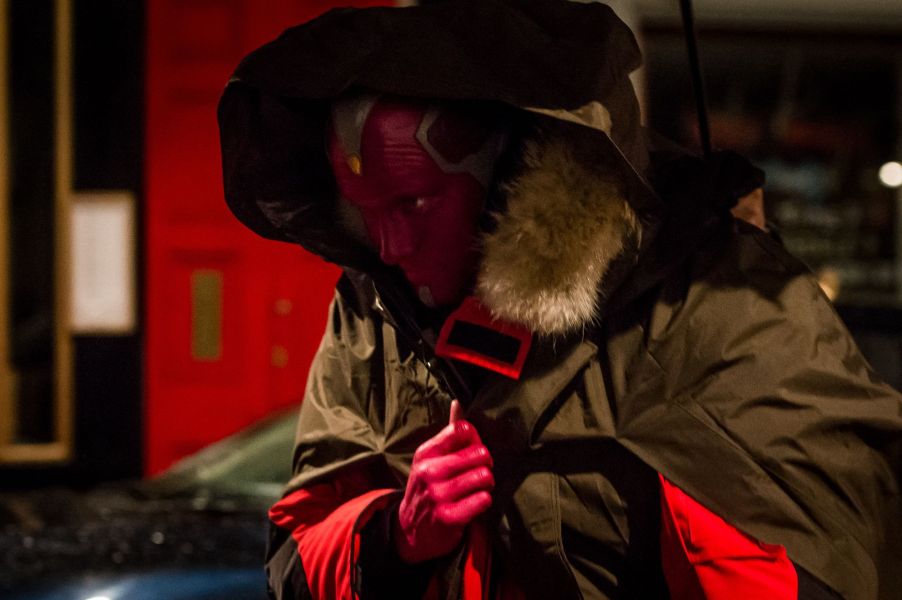 In an interview, Joe Russo had teased that it would be way longer than the movie, Infinity War:

“I’ll say it could easily be a three hour film, but I think that, you know, we’re very hard on the material. We like it to play at a certain pace. Uh…I…you know, i’m sure that we’ll squeeze it.  I can’t imagine..We have a whole year of work left on that movie. I do think it will be longer than Avengers 3, but it’s clearly impossible to say” 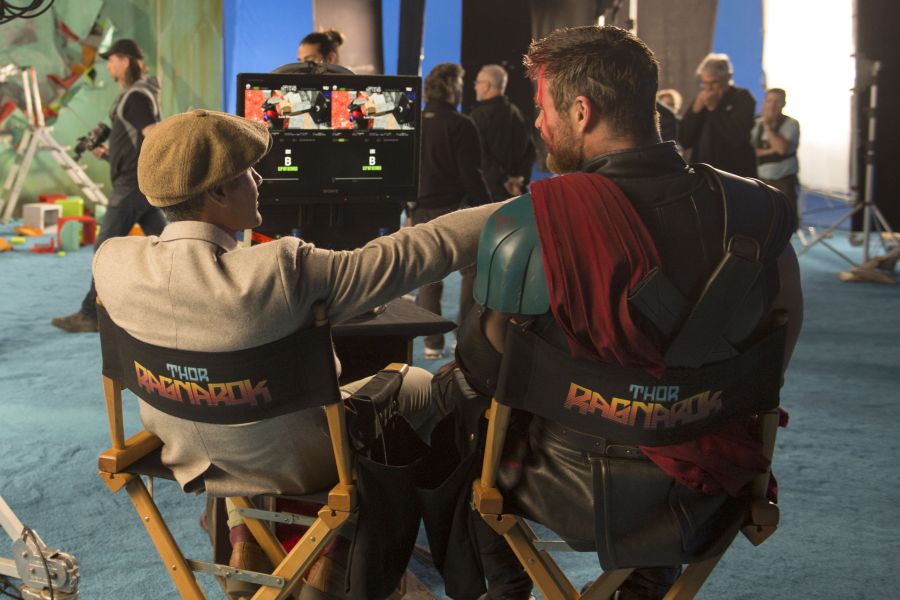 All the fans are now eagerly waiting to see how Avengers 4 will play out and how the Avengers will revert the effects of Thanos’ snap.