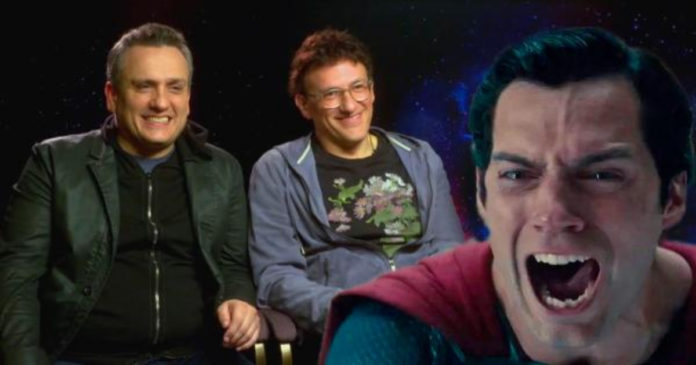 In spite of the very first movie with Christopher Reeves being the most revered superhero films ever, it is pretty challenging to make a really good Superman film. Many revivals and reboots have been met with a lot of mixed reactions from the fans, with Superman Returns and also, Man of Steel which had earned a lot of positive and also negative responses.

The directors of Avengers: Endgame, Joe and Anthony Russo had recognised all the challenges inherent to a film that features the Man of Steel, and they had spoken about these various difficulties: 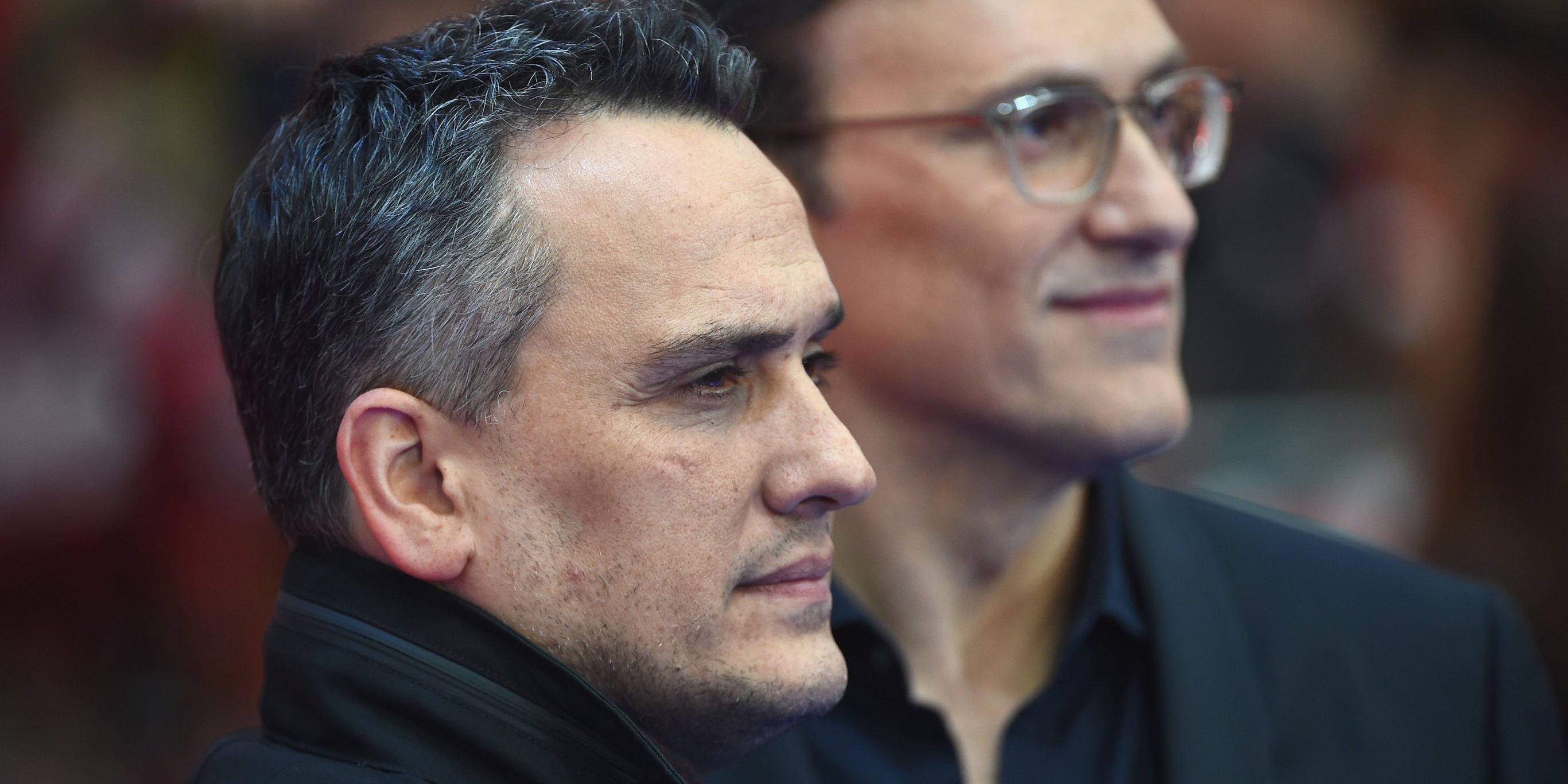 “The more powerful a character is, the more difficult to deal with that character on a narrative level,” Anthony had said.

“As storytellers and the way we explore characters, we always look for vulnerabilities in characters because that’s where characters become interesting. They’re superficially interesting in their strength, but they get much more depth when you find where they don’t have that kind of strength. In general, the more powerful a character is, the more tricky that is.”

Joe had spoken about Superman: 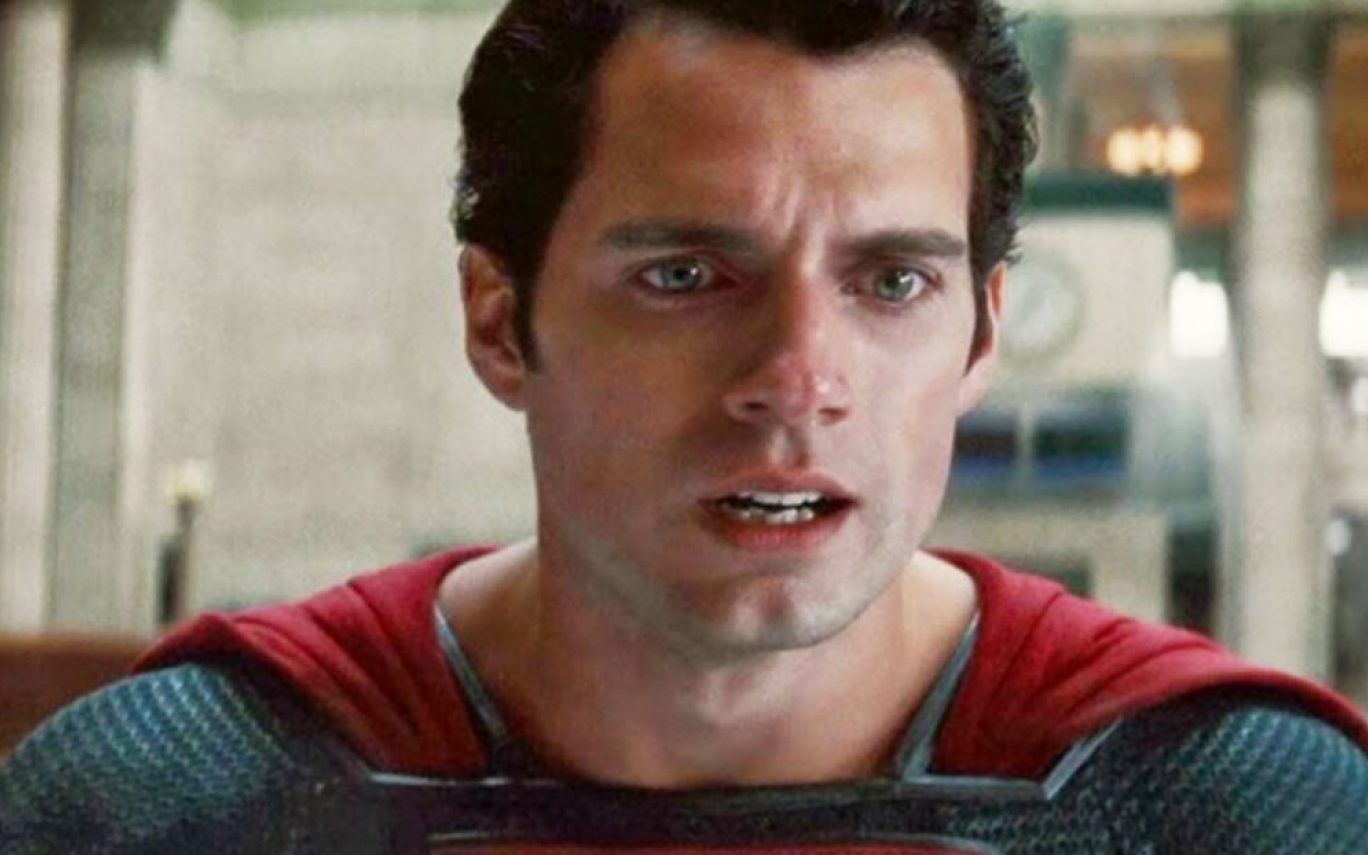 “You have to find an emotional flaw or weakness in the character in order to make them vulnerable.”

The director of Man of Steel, Zack Snyder had understood this challenge also, and this is why he had told a story about how Clark Kent starts his journey of becoming Superman.

While many of the viewers had taken umbrage with Superman’s decision to kill off the character, Zod, Snyder had said it had been necessary for this character’s development, as he adopts his “no kill” policy while dealing with a lot of world-ending crises. 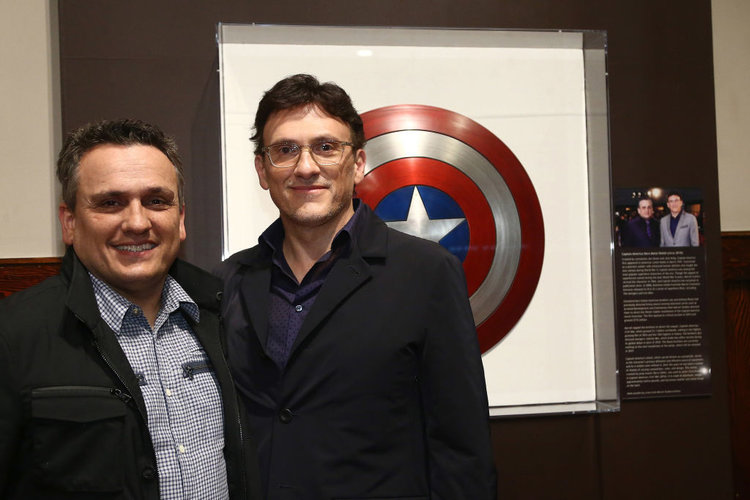 “And the why of it was, for me, that if it’s truly an origin story, his aversion to killing is unexplained. It’s just in his DNA. I felt like we needed him to do something, just like him putting on the glasses or going to the Daily Planet or any of the other things that you’re sort of seeing for the first time that you realise will then become his thing. I felt like if we can find a way of making it impossible for him—like Kobayashi Maru, totally no way out—I felt like that could also make you go, ‘Okay, this is the why of him not killing ever again, right?’ He’s basically obliterated his entire people and his culture, and he is responsible for it, and he’s just like, ‘How could I kill ever again?'”

These Two Unexpected Heroes Team Up With Punisher To Destroy Hydra